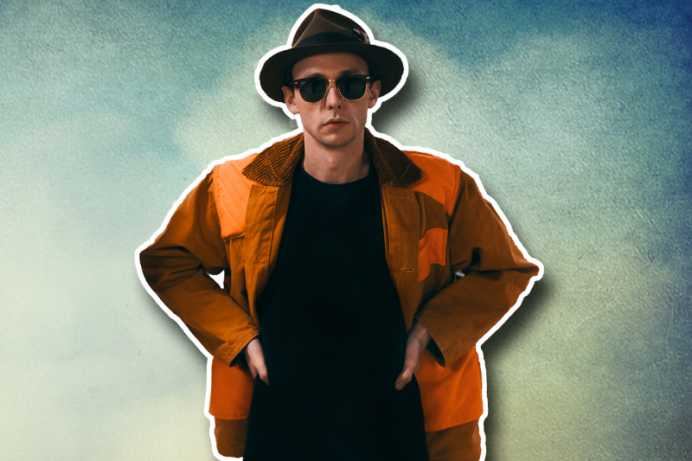 Causeway Coast and Glens Borough Council’s Northern Lights programme is returning to deliver a night of superb contemporary jazz with a virtual concert by David Lyttle and Friends.

The performance will be streamed via the Roe Valley Arts and Cultural Centre and Flowerfield Arts Centre Facebook pages on Thursday 13th May at 8pm.

Hailed by music critics as one of Ireland’s leading jazz musicians, David has been nominated for the 2015 MOBO Award for Best Jazz Act and an Urban Music Award, making Irish history for both.

He has brought his projects to international destinations and collaborated with the art world’s elite, including jazz icons Kurt Rosenwinkel and Joe Lovano, hip hop star Talib Kweli and film great Liam Neeson.

Created during lockdown, this most recent performance concept is 'Tapes & Drums', which features his improvised drumming alongside tape recordings of Northern Irish schoolchildren on life during Covid times.

David will be joined by guests Jack Charles Kelly and The Murray Brothers. Born in Ballyclare and now based in Maghera, double bassist, composer and singer Jack Charles Kelly began performing professionally as a teenager in Belfast where he has since led several successful jazz sessions. He has received young musician awards from Moving On Music and Jazzlife Alliance and has toured with the David Lyttle Trio around Ireland. Under a recent Arts Council grant, he is currently developing his new trio featuring David and iconic Irish guitarist Mike Nielsen.

Originally from Donegal, twin brothers Micheal and Conor Murray, a saxophonist and bassist, began teaching themselves jazz in their early teens and went on to study at the Royal Scottish Conservatory in Glasgow. Since meeting David at the age of 16, they have performance around 60 dates with him. Micheal was commissioned during lockdown to produce a series of solo saxophone videos for Jazzlife Alliance and Conor, a finalist in the Scottish Young Musician of the Year, has performed in Russia and Morocco with David. The Murray Brothers will release their debut album, 'Murray's Law' in the summer.

You’ll also be able to watch the concert again after the live feed via YouTube. 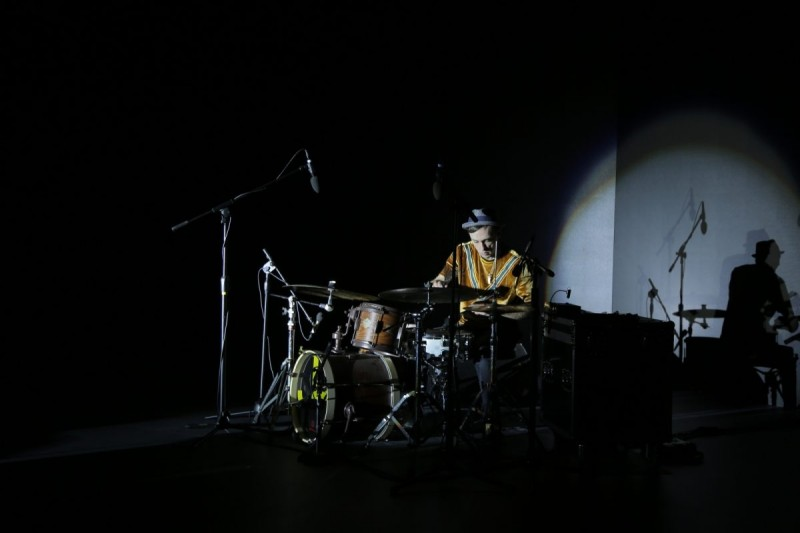 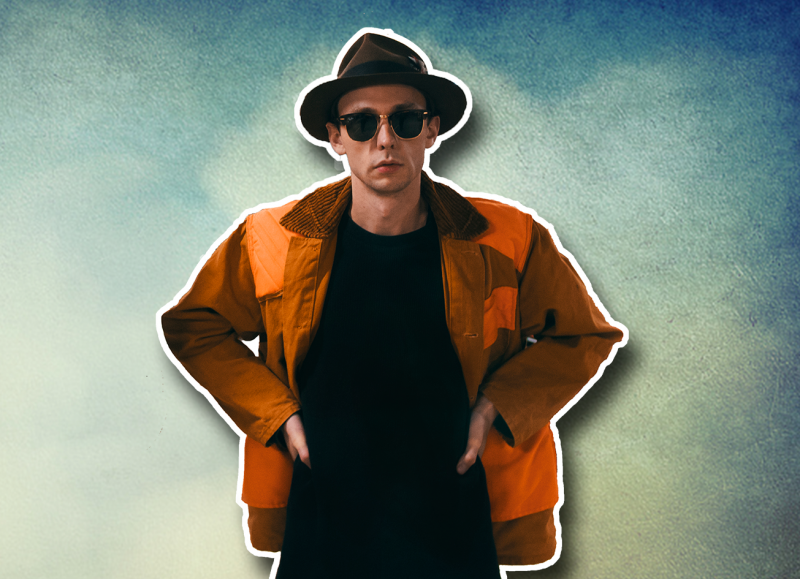