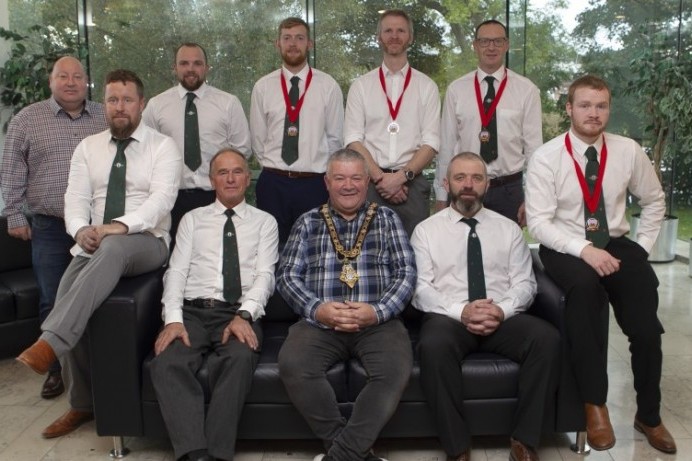 Members of Garvagh Tug of War team have enjoyed a reception in Cloonavin following their recent success at the British and Irish Outdoor Tug of War Championships.

They brought home a silver medal from the event, which was held in Swansea back in August.

Offering his congratulations, the Mayor of Causeway Coast and Glens Borough Council, Councillor Ivor Wallace, said: “These Championships attract strong competition from across the UK and Ireland, and I would like to congratulate all involved on their performance, and for representing our Borough with great distinction. Garvagh has a long and successful history in the sport through the years, and I’m very pleased to see this tradition continue.”

Representing Northern Ireland, the team competed against 10 others in the International Competition, where they secured second place overall.

The Garvagh Tug of War team was formed in 1971, and it has competed on many occasions at UK, European and World levels during its 51-year-history.

Steven Speers, Club Captain said: “The club is very proud of our performance during the 2022 season, and I would like to thank the Mayor for inviting us to Cloonavin to celebrate our success.

“The outdoor season for this year has ended and we are currently in training for the indoor season. We’re all very much looking forward to the 2023 Indoor World Championships as Northern Ireland will be hosting these in March of next year.” 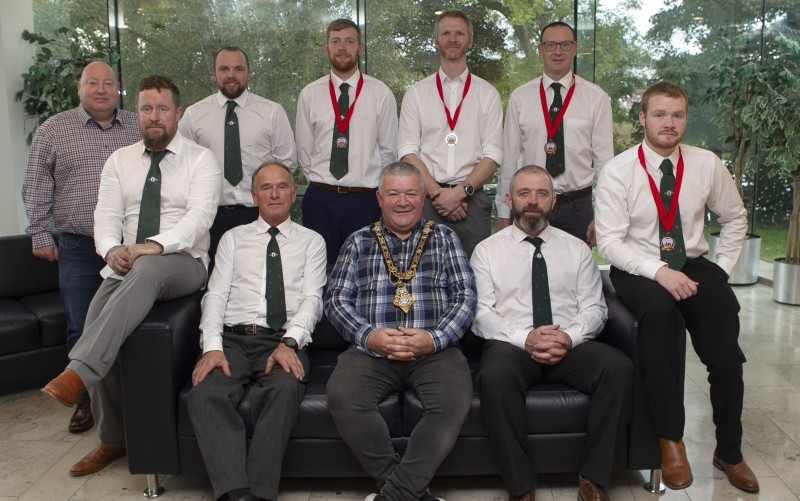 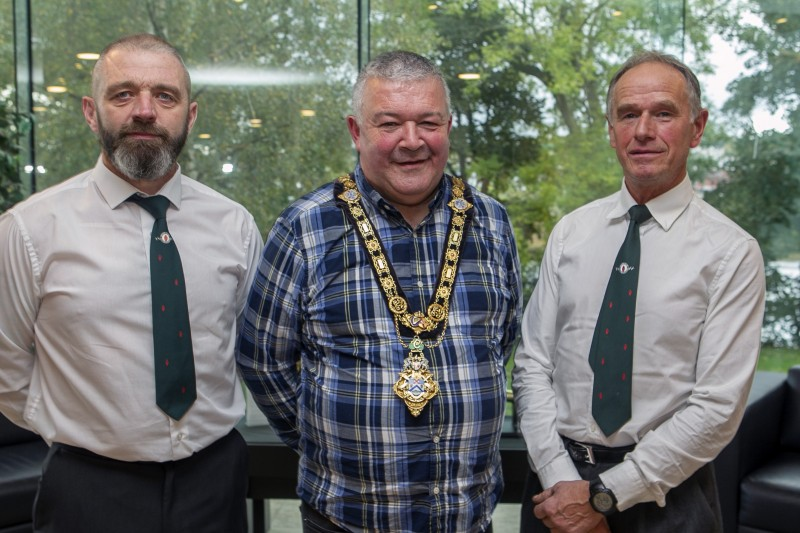