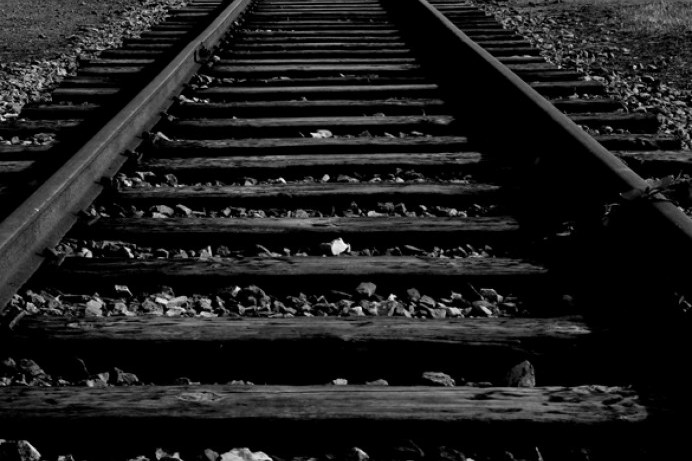 The display will be open to the public in Sheskburn House from January 25th until February 1st, Monday – Friday 9.30am – 4.30pm.

Holocaust Memorial Day takes place on January 27th, coinciding with the anniversary of the liberation of Auschwitz-Birkenau, the largest Nazi death camp. It encourages remembrance in a world scarred by genocide, reflecting the six million Jews murdered during the Holocaust, alongside the millions of other people killed under Nazi persecution of other groups and during more recent genocides in Cambodia, Rwanda, Bosnia and Darfur.

The Mayor of Causeway Coast and Glens Council Borough Councillor Ivor Wallace, said: “The theme prompts us to consider how ordinary people can play a bigger part than we might imagine in speaking out and challenging prejudice today.

“I’m very pleased that we are bringing this poignant and thought provoking exhibition to Ballycastle this year, and it is important that we continue to remember the terrible events that led to the deaths of so many innocent people during the Holocaust.”

A virtual exhibition is available here for those unable to visit in person.

Further information about Holocaust Memorial Day Trust can be found at www.hmd.org.uk 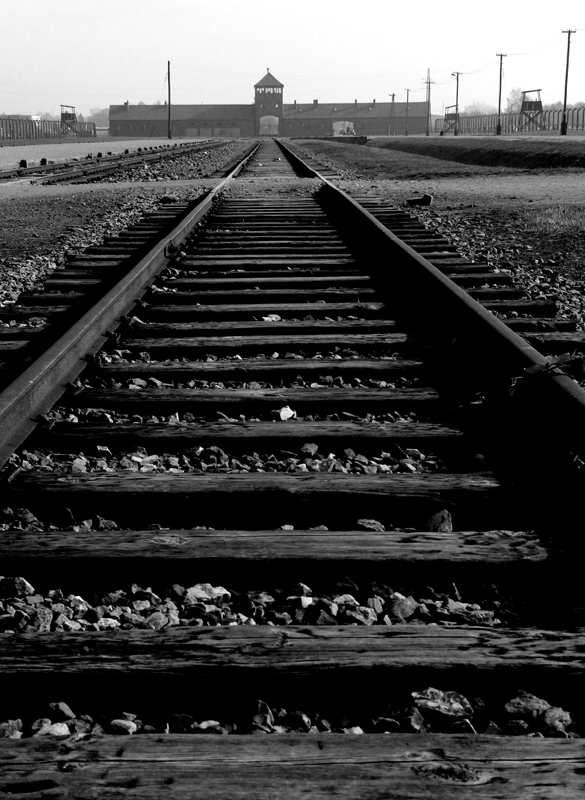