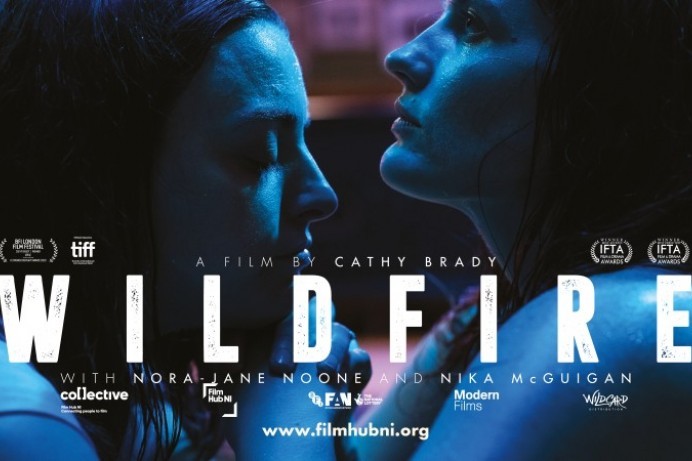 Flowerfield Arts Centre’s new events programme features a series of screenings to suit film fans and those who wish to learn more about art through the medium of film.

Ranging from heartfelt local dramas to beautifully crafted documentaries, the upcoming screenings are delivered in partnerships with Film Hub NI and Exhibition on Screen.

Wildfire (Cert 15), will be screened on Thursday 17 February at 7pm as part of Film Hub NI’s Collective programme which brings local films to local places.

The debut film from Newry-born filmmaker Cathy Brady, winner of the BIFA Debut Screenwriter Award and IFTA for Best Director, it tells the story of Kelly and Lauren, two inseparable sisters whose lives are shattered by the mysterious death of their mother in the fractious border town where they grew up.

When Kelly, who has been missing, returns home, the intense bond with her sister is re-ignited and together they unearth their mother’s past and uncover secrets and resentments which have been buried deep and which threaten to overwhelm them.  Nora-Jane Noone and the late Nika McGuigan co-star as the two sisters alongside Kate Dickie, Martin McCann and Helen Behan.

Also part of Film Hub NI’s Collective programme, Flowerfield will host a screening of Nowhere Special (Cert 12a) on Thursday 10 March at 7pm. Filmed and set in Northern Ireland, this beautiful drama is written and directed by award winning Italian filmmaker Uberto Pasolini.

The film follows John, played by James Norton, a 35-year-old window cleaner, who lives with his three-year-old son Michael, played by Daniel Lamont. Recently diagnosed with terminal cancer, John decides that he will find the best family to take Michael in after his death. Against the advice of the adoption agency, John cannot face telling his son the truth, taking him on visits to prospective families under the guise of visiting new friends.

As his condition starts to develop, he begins to ponder what his legacy should be for his son. Should Michael start life anew or should John leave him with the tools that would allow him, later in life, to know the father he had?

On Thursday 10th March at 1.30pm and Saturday 12th March at 11.30am there will be an opportunity to watch the documentary Frida Kahlo (Cert 12a).  An Exhibition on Screen title, this intimate film offers access to her works and highlights the source of her feverish creativity, resilience and her unmatched lust for life, men, women, politics, and her cultural heritage. Enjoy discovering the real Frida Kahlo with world-renowned experts and explore how great an artist she was.

A screening of Easter in Art (Cert PG) will take place on Thursday 7th and Saturday 9th April. This beautifully crafted film explores the Easter story as depicted in art, from the time of the early Christians to the present day. It explores the different ways artists, including Caravaggio, Dalí, Michaelangelo, Titian and Da Vinci have depicted the Easter story through the ages.

For full details about the film programme, details of group discounts, Covid guidance and to book tickets, please visit www.flowerfield.org/events or call 028 7083 1400. 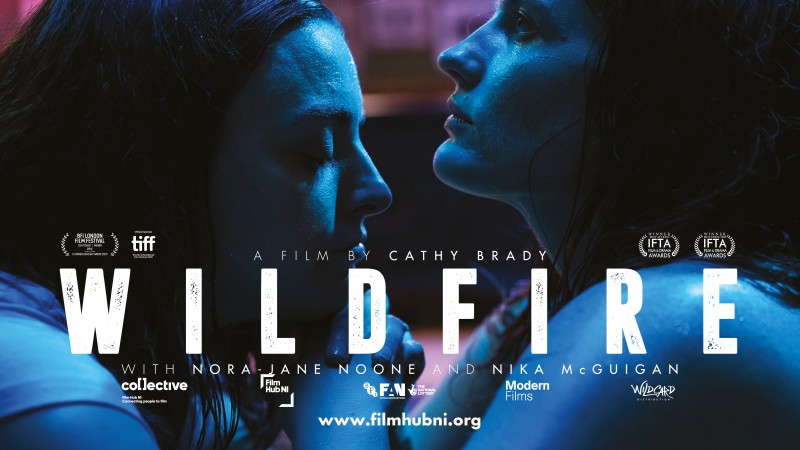