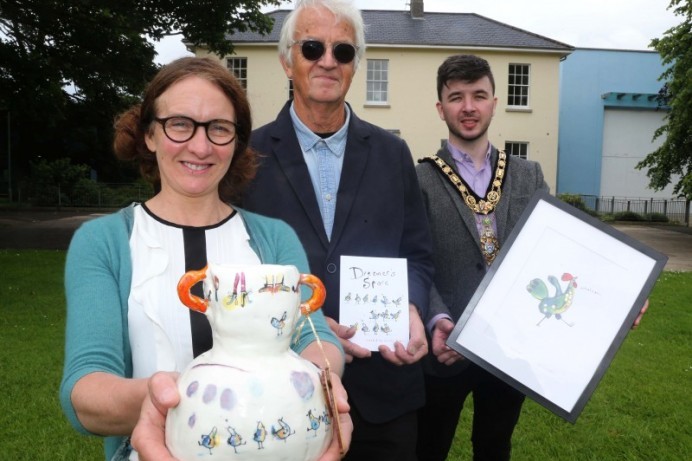 An illustrator and animator whose work has featured on CBeebies, MTV and Channel 4 has been officially welcomed as the first Springhall Artist in Residence at Flowerfield Arts Centre.

Corrina Askin, a graduate of London's Royal College of Art,  will spend six months at the Portstewart facility creating a ‘Dreamer’s Space’ within the Arts Centre and park.

A special event to mark the occasion, held on Wednesday 19th June, was attended by the Mayor of Causeway Coast and Glens Borough Council Councillor Sean Bateson and Christopher Springhall, brother of the late John Springhall, who bequeathed a generous donation to Flowerfield Arts Centre which made the residency possible. It will support Corrina’s personal creative development as an artist and promote engagement with local communities.

Welcoming Corrina to Portstewart, the Mayor said: “Council is humbled by the wonderful philanthropic gesture made by the late John Springhall and we are delighted to be able to honour his legacy by creating the annual Springhall Artist in Residence. This amazing opportunity not only supports the creative development of a talented artist but will also have fantastic benefits for visitors to Flowerfield Arts Centre, Flowerfield Park and the wider community. I look forward to seeing Dreamer’s Space evolve as Corrina’s time with us progresses.”

Explaining what the residency will entail, Corrina said: “The project will celebrate the power of creativity, imagination and wellbeing. I am really looking forward to spending the next six months in Portstewart, getting to know the community and engaging with them through a series of workshops, talks and open studio sessions to facilitate the creation of Dreamer’s Space.”

If you would like to get involved in Dreamer’s Space, follow Flowerfield Arts Centre’s website and social media channels for regular updates. If you are part of a community or school group that would like to get involved please contact Flowerfield Arts Centre’s Marketing & Engagement Officer, Lesley Cherry on 028 7083 1400 or email Lesley.Cherry@causewaycoastandglens.gov.uk 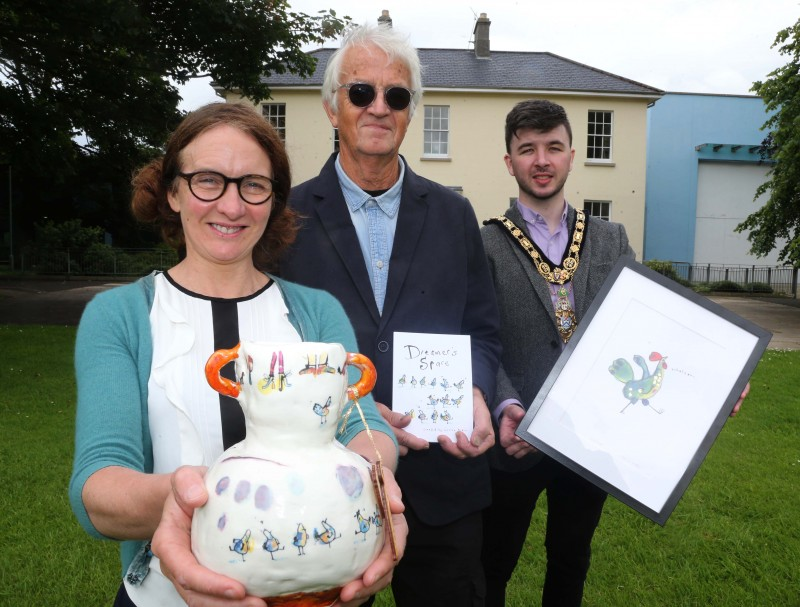 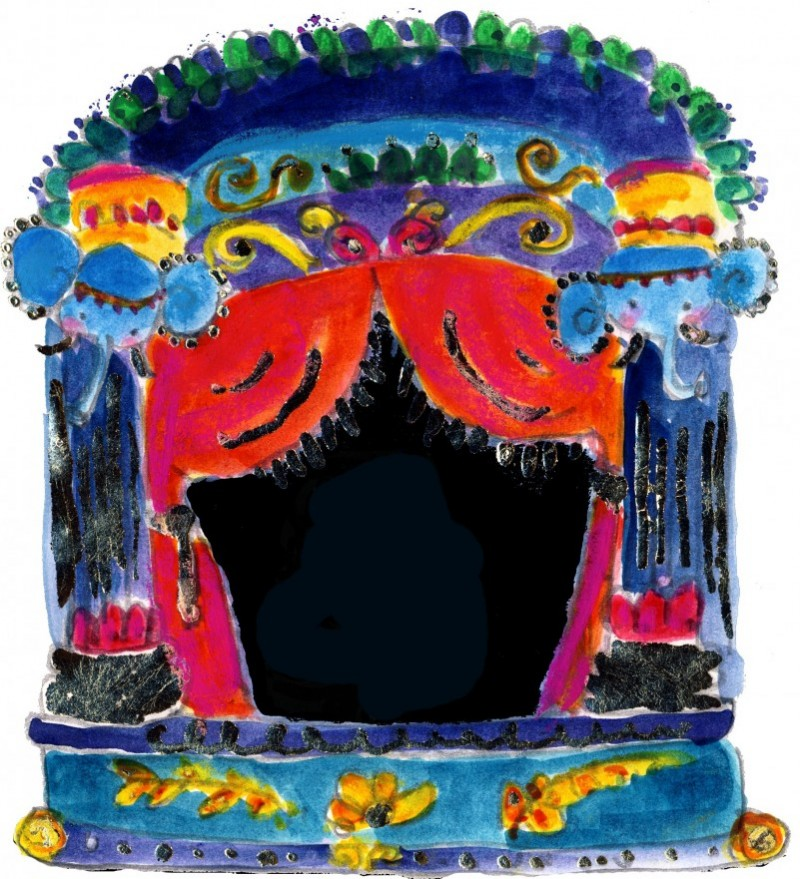 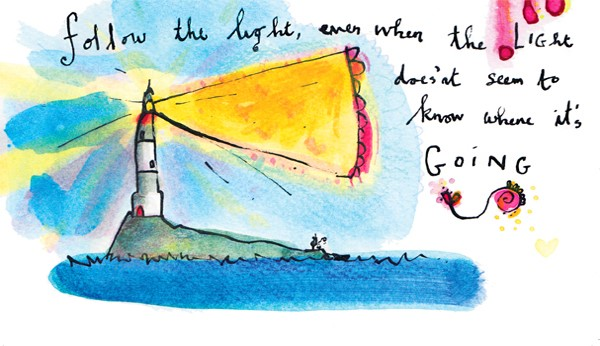