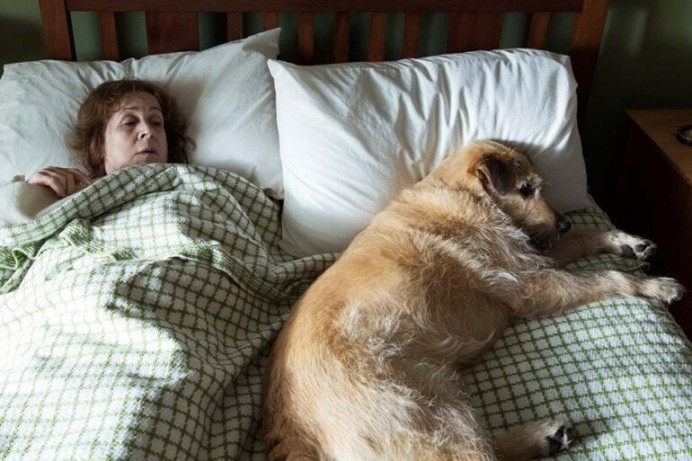 The heart-warming film tells the story of recently widowed Róise (Bríd Ní Neachtain) who is struggling after the death of her husband Frank.  Grief-stricken and lonely, Róise’s son Alan worries that she is distancing herself from those who care for her, but when a stray dog starts to follow her every move, a rejuvenated Róise starts to believe in the reincarnation of her husband, and that he has come back to be with her again as well as coach the local sports team.

Tickets are priced at £5 per person and can be booked online via www.flowerfield.org and www.roevalleyarts.com. Alternatively, ring Flowerfield Arts Centre on 028 7083 1400 or Roe Valley Arts and Cultural Centre on 028 7776 0650.

Please note, this is an Irish language film, with English subtitles. 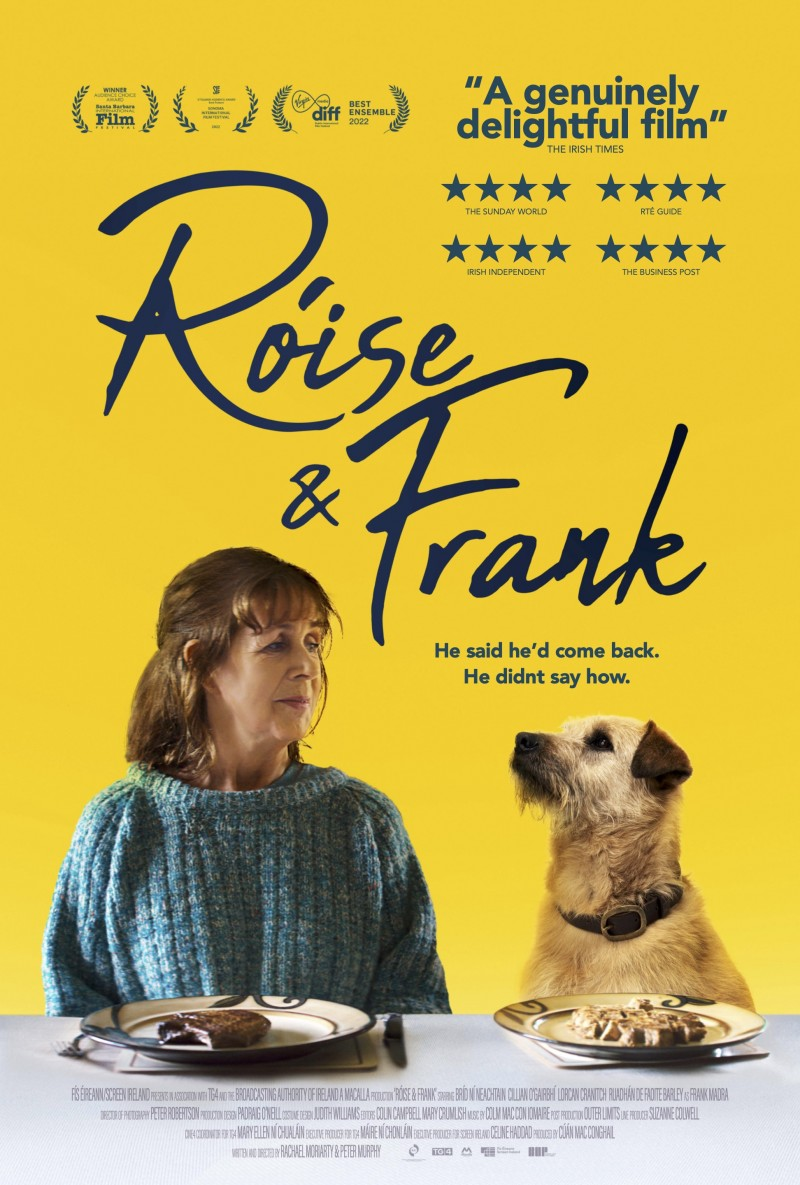 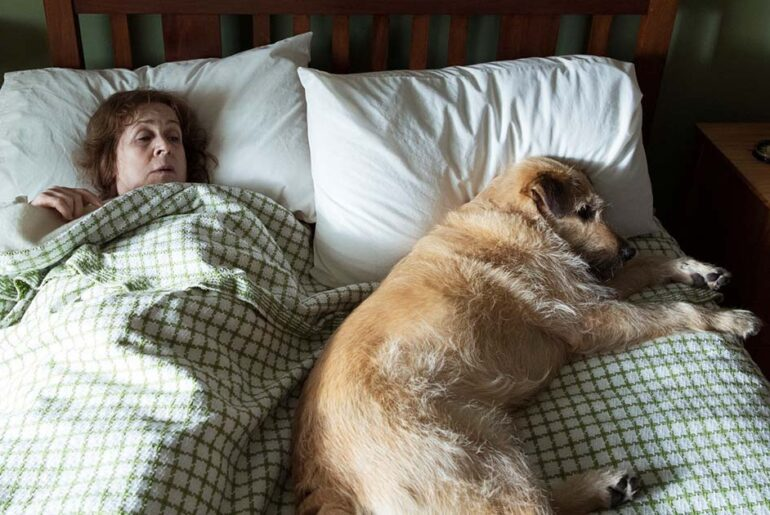