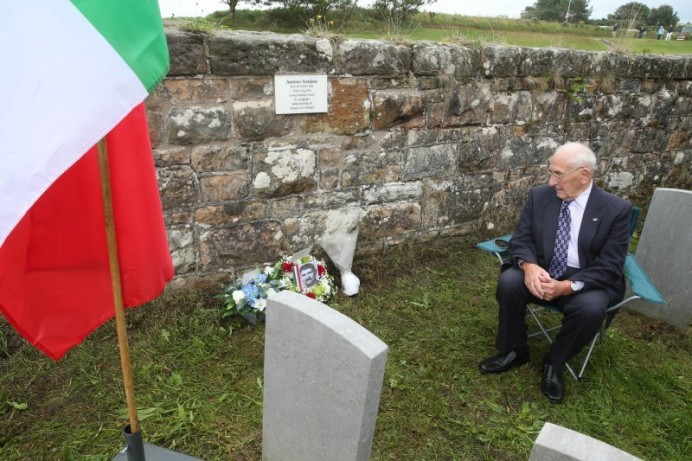 A special service was held at Bonamargy Friary today (Wednesday 15th September 2021) to mark the final resting place of a man who lost his life in a torpedo attack during World War II.

The poignant unveiling of a memorial stone for Antonio Nardone came after an extensive search by his family to find out more about his death and burial.

Antonio lost his life on July 2nd 1940 as an Italian internee on board the Arandora Star, which was targeted by a German U-boat off the coast of Ireland as it sailed to Canada.

With little information about what happened to those who lost their lives in the attacks, Antonio’s son Ernest, who celebrates his 95th birthday this week, was finally able to stand by his father’s grave over 80 years after his death.

Accompanied by his wife Mary and his own sons Peter with his wife Jeanie and Michael with his partner Kath, they were among a group who travelled from Middlesbrough to Ballycastle to visit the previously unmarked grave and unveil the inscribed stone which will remember their loved one’s name for ever.

The family members were welcomed by the Mayor of Causeway Coast and Glens Borough Council, Councillor Richard Holmes. Speaking afterwards he commented: “We first found out about Antonio’s story earlier this year when Peter contacted Council and it was a very emotional moment to standing side-by-side the Nardone family today. I am very pleased that we were able to play a part in the search for their father and grandfather’s final resting place.

“Today we remembered Antonio and paid tribute to his life, as well as all others buried in the unmarked graves as Bonamargy. I hope it was a comforting experience after so many years of uncertainty, and the family can now be assured that Antonio’s name will be remembered forever in this historic part of our borough.”

Peter Nardone said having the opportunity to mark his grandfather’s grave was hugely important to his family: “We have been searching for information over the past 14 years, and to finally have this closure is a huge source of relief and comfort to our family. We are hugely thankful to everyone who has helped us to get to this point. Today is especially meaningful for my father, who lost his parent in such tragic circumstances as a young boy, and it means so much that we were able to reunite them in this way.”

The Nardone family were also assisted in their search by members of Ballycastle Royal British Legion, as Chairman Michael Colohan explained: “Along with our Vice Chairman James McCurdy we were able to retrieve a hand written account of the events of 11th August 1940 by Peter Dallat, the founder of PJ Dallat, Funeral Directors Ballycastle .He collected and interred Antonio Nardone’s body, and another unidentified, in Bonamargy Graveyard  area at 8pm that day. Also found were entries, which the family did not have, in the Coleraine Chronicle, recording the deaths. Together with Standard Bearer Leonard Quigg we are privileged to be included in today’s service.”

The Nardone family are now keen to raise awareness about the plight of Giuseppe Tortolano, who was also onboard the Arandora Star. Details of his burial place remain unknown, although Peter believes it is possible that he was also interred at Bonamargy.

On behalf of Giuseppe’s granddaughter, Christine Jackson who now lives in Australia, Peter is appealing for anyone with any information to come forward. 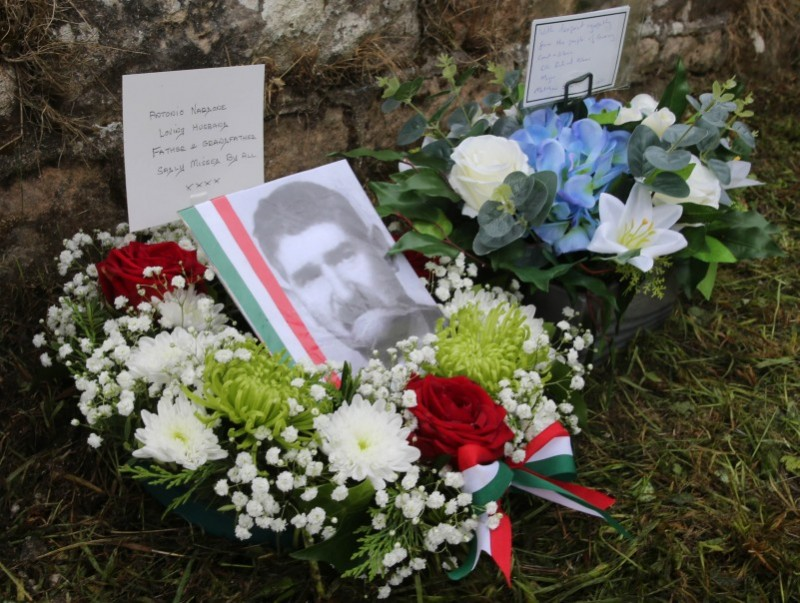 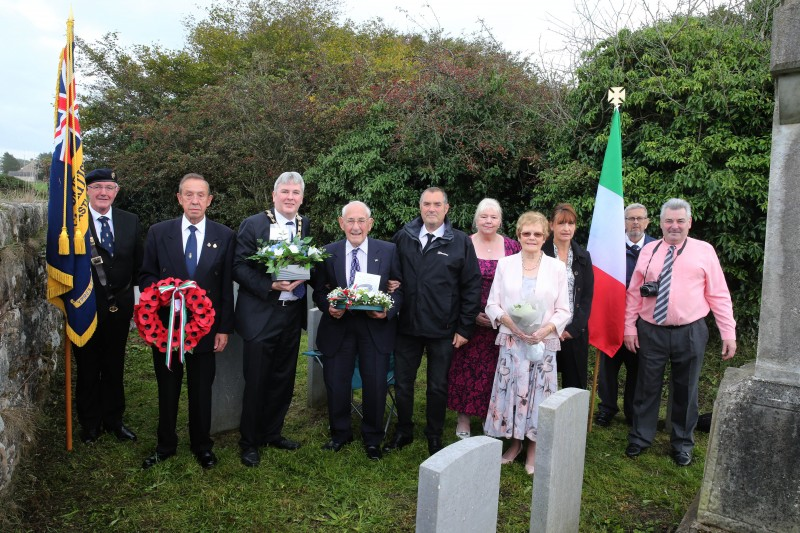 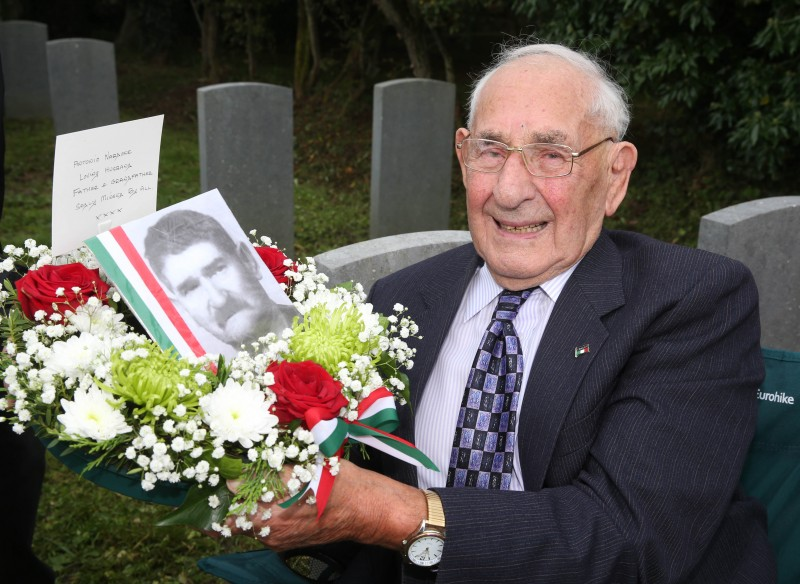 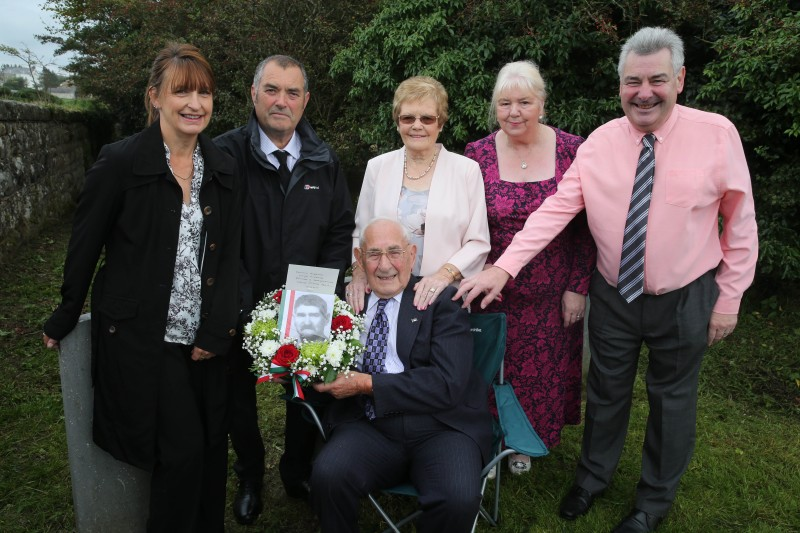 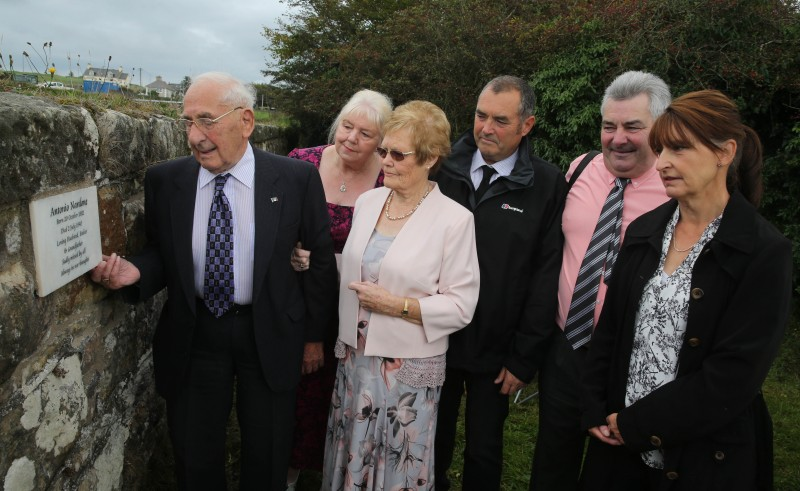 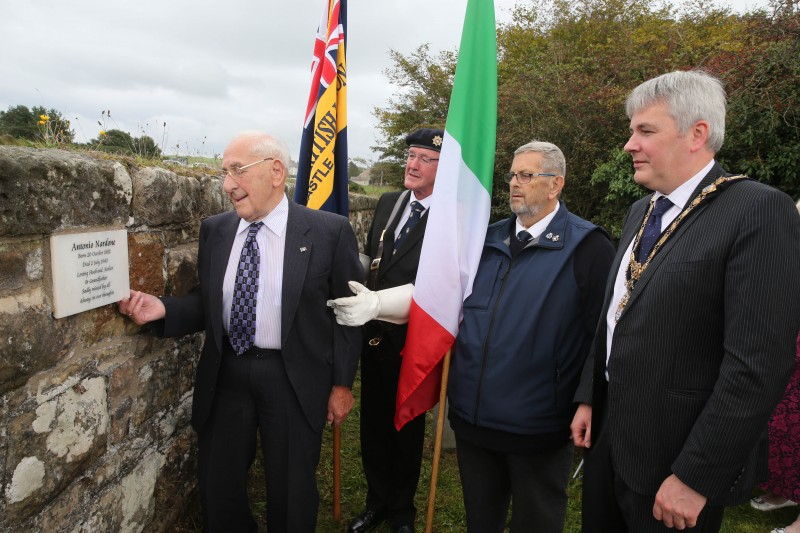 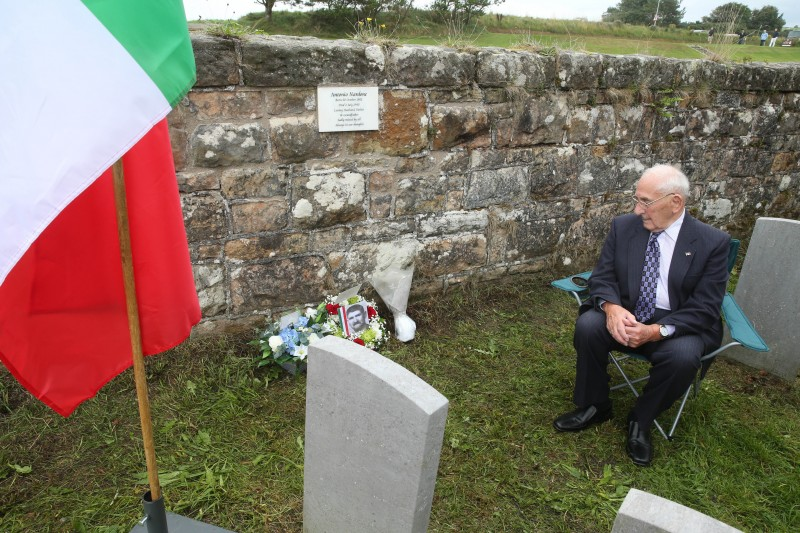