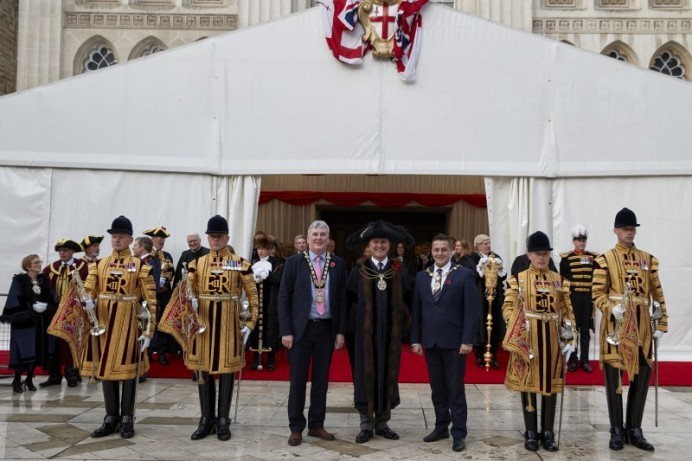 The Mayor of Causeway Coast and Glens Borough Council has taken part in a special visit to London.

The two-day trip, organised as part of Council’s ongoing NI 100 programme of events, aimed to celebrate our historic links with The Honourable The Irish Society while raising awareness about Northern Ireland’s centenary year.

Reflecting on the visit, the Mayor Councillor Richard Holmes said: “It was a great honour for me to represent our Borough at a number of high-profile civic events for the City of London.

“At the Guildhall I was privileged to attend the Silent Ceremony where Alderman Vincent Keaveny was installed as the new Lord Mayor and I offer him my warmest congratulations as he prepares for the year ahead.

“We were also invited to watch the Lord Mayor’s Show which was an unforgettable experience, and I was hugely proud to see members of Drumaheagles Young Defenders Flute Band from Ballymoney taking part in the parade and enjoying such a warm reaction from the spectator-lined streets.

“I would like to thank The Honourable The Irish Society for supporting Council’s NI 100 programme and I hope we continue to build on our relationships with the City of London for the benefit of our Borough.”

Edward Montgomery, Secretary of the Irish Society, commented: “The Society’s trustees were delighted to have the opportunity to host this important civic visit from Causeway Coast & Glens Borough Council and Derry City & Strabane District Council in the year of Northern Ireland’s 100th anniversary.  As a charity operating only in Northern Ireland, the Society welcomes the special partnerships which it and the City of London Corporation have with these two local authorities, and we look forward to developing them further as we all emerge from the pandemic”.

You can find out more about Causeway Coast and Glens Borough Council’s NI 100 programme by going to www.causewaycoastandglens.gov.uk/ni-100. 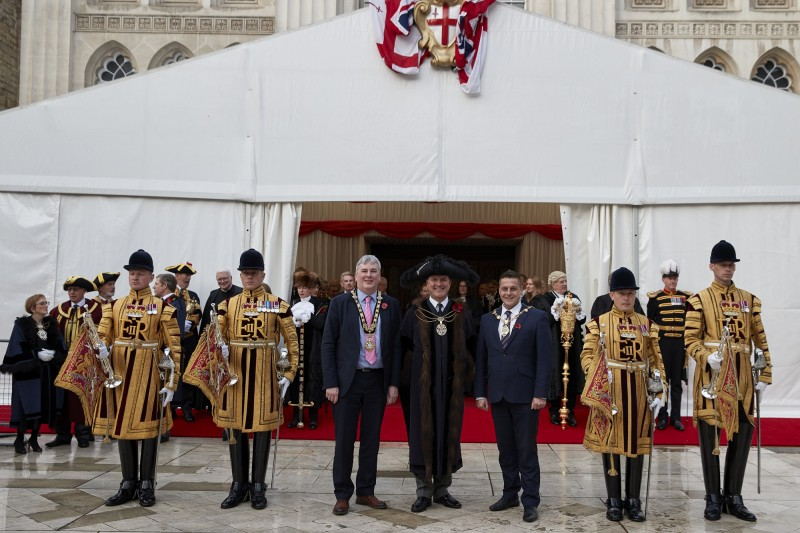 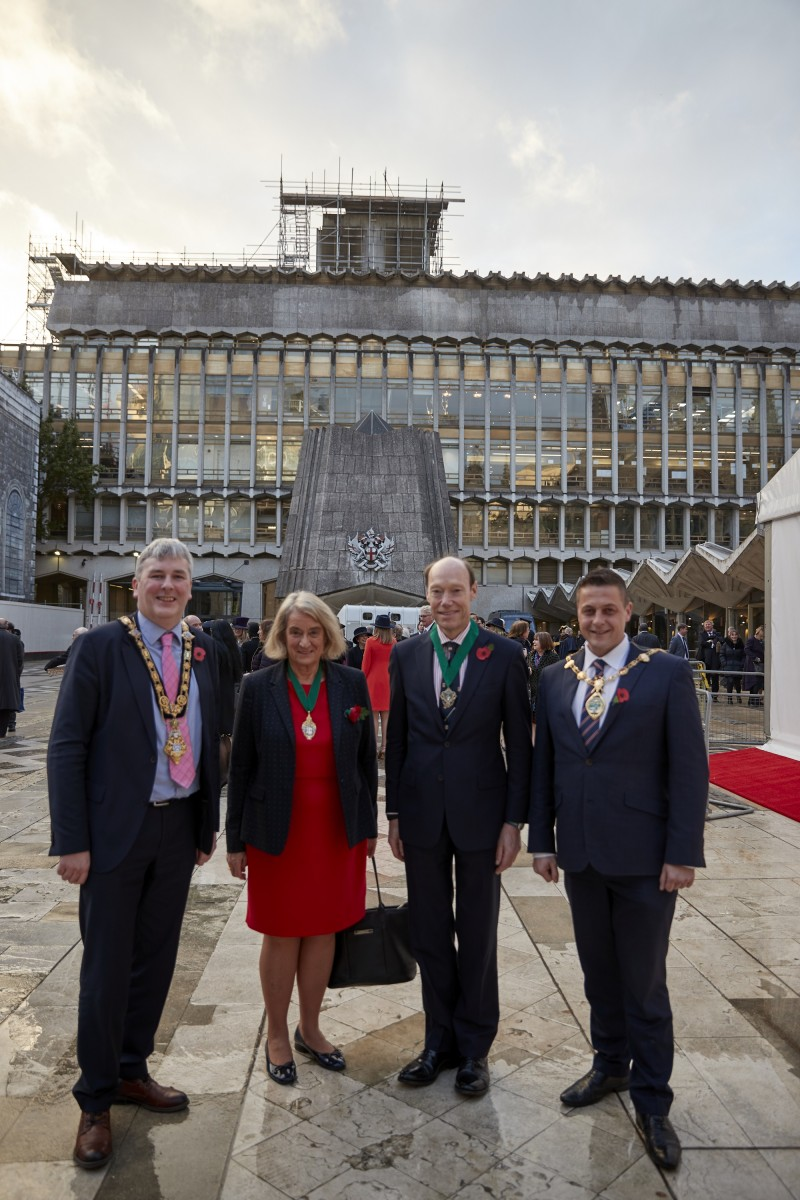