Home > News > Canadian visitors enjoy a reception with the Mayor 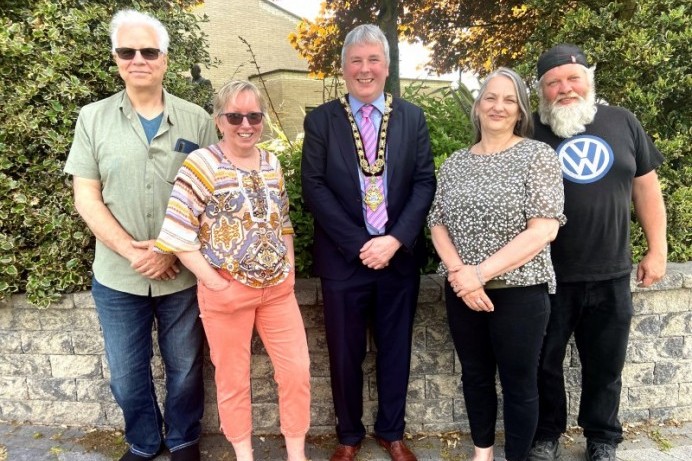 Canadian visitors enjoy a reception with the Mayor

Canadian visitors to Limavady have enjoyed a special reception with the Mayor of Causeway Coast and Glens Borough Council.

Councillor Richard Holmes met with the group during their time in the Borough to find out more about their family origins.

The visitors included Cecilia Reilly, whose father Robert was one of a family of 16 who emigrated from Myroe.  Along with his eight brothers he went on to join the Canadian Forces and fought in World War II, where they earned the nickname the ‘Fighting Reillys'.

Speaking after meeting with Cecilia and members of the extended Reilly family, the Mayor, said:

“It is always fascinating to hear about people who left this area to start a new life, and the Reilly’s story is quite remarkable. Robert and his brothers clearly left a legacy through their military career in Canada, achieving ranks ranging from Sergeant Major to Private and weaving another important link between our Borough and the events of World War II.

“I hope the group enjoyed this very special visit to the area to find out more about their familial homestead and the first place their much-loved father and uncle called ‘home’”. 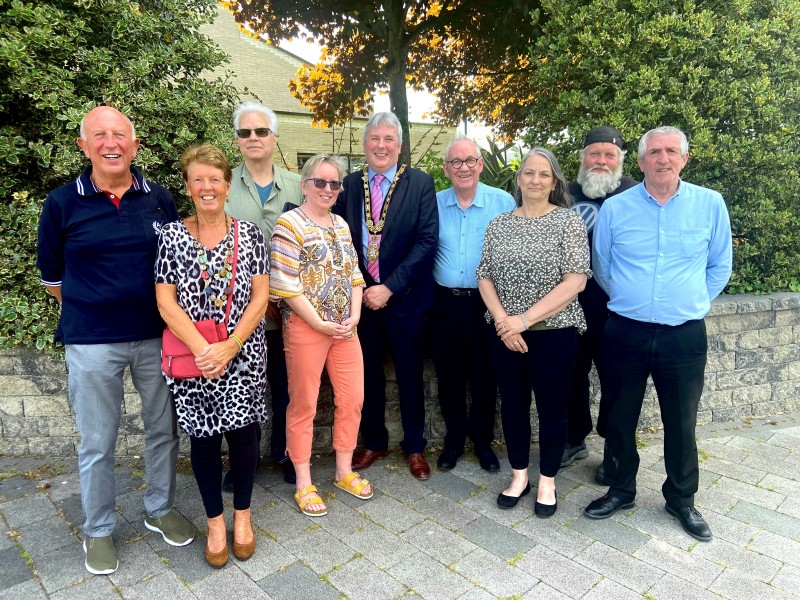 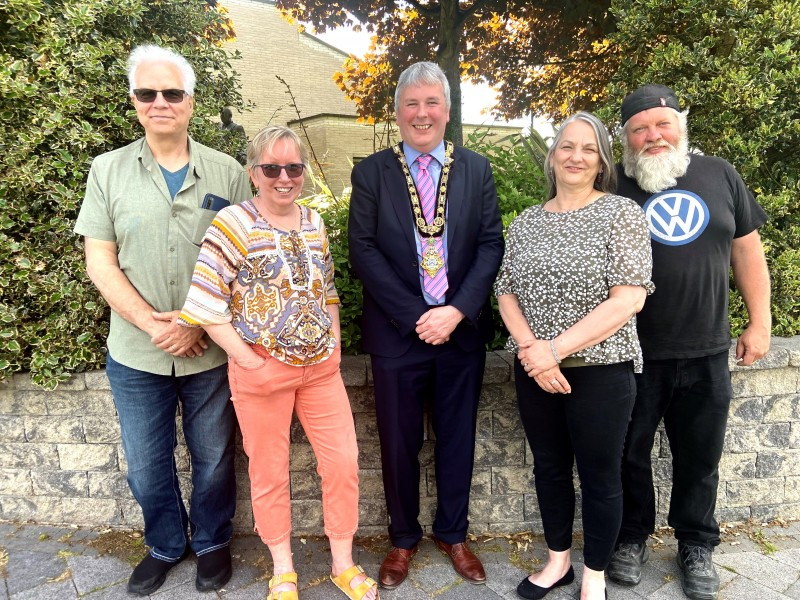