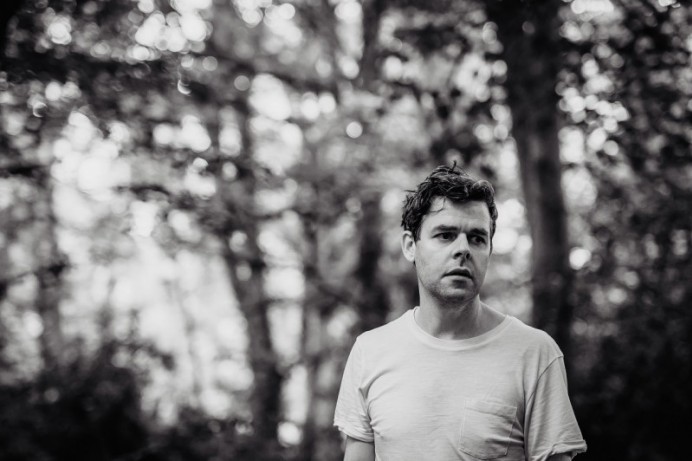 Arborist and Tenx9 on the bill for upcoming Northern Lights Sessions

Renowned musician and songwriter Arborist launches the new series on Thursday 28th January at 8pm, live and free on Facebook via Flowerfield Arts Centre and Roe Valley Arts & Cultural Centre. You’ll also be able to catch the concert on YouTube the next day.

Arborist is Mark McCambridge, a solo performer, sometimes a duo and occasionally a seven-piece band. Whatever the line-up, one thing is certain, you can expect ‘incredible songs that are all-at-once bleak yet upliftingly beautiful (MOJO magazine). Arborist came to the attention of critics with their debut single ‘Twisted Arrow’, which features an astonishing duet with Kim Deal of The Breeders. The 2016 debut album Home Burial was nominated for the NI Music Prize and released to critical acclaim, with Mojo hailing it as “a staggering debut of depth and substance” and The Guardian naming it “an instant classic”.

Mark played his first show as Arborist supporting James Yorkston, before a solo tour of Ireland. This was quickly followed by some very notable support slots alongside Low, Cat Power, Echo and The Bunnymen and Guy Garvey.

The most recent album ‘A Northern View’ was released in February 2020. It encapsulates a time and place, the here and now, for better or worse. Rich in melody and mood, it is resplendent with lush arrangements and underpinned by an uneasiness that unsettles the listener just when they’ve been lured in.

One of the best songwriters on the island, Arborist delivers a live set that is poignant, introspective and staggeringly beautiful.

Northern Lights continues on Thursday 11th February with another true storytelling event from the acclaimed Tenx9, 7.30pm - 9.30pm on Zoom. With Valentine’s Day ahead and all of us in the grip of the pandemic, nine people will present their ten minute true stories about sickness & health - a phrase said by many couples embarking on life together.

Organisers are asking for the public to take part, so if you have a story to share, submit it online or find out more at www.tenx9.com/submissions.

While Northern Lights Sessions events are open to all, it is essential to register in advance. 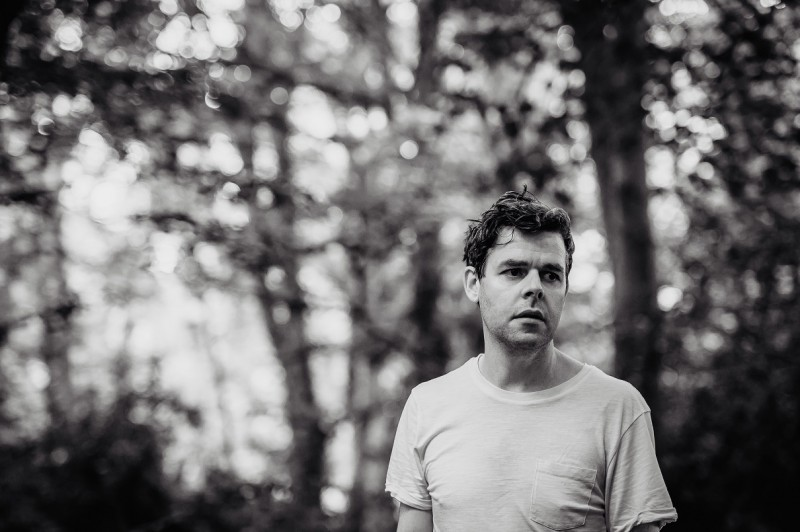 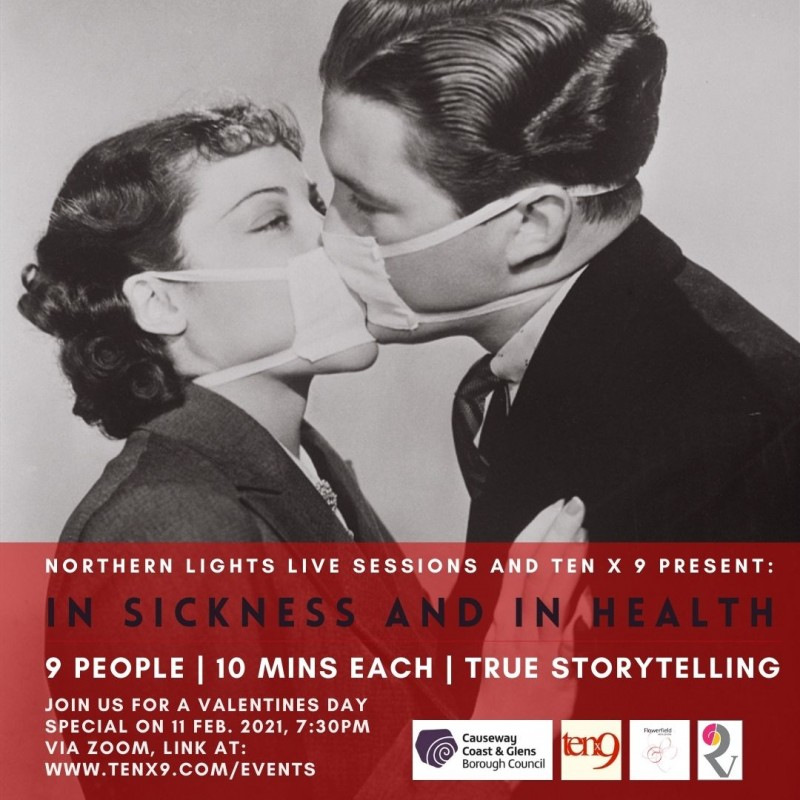