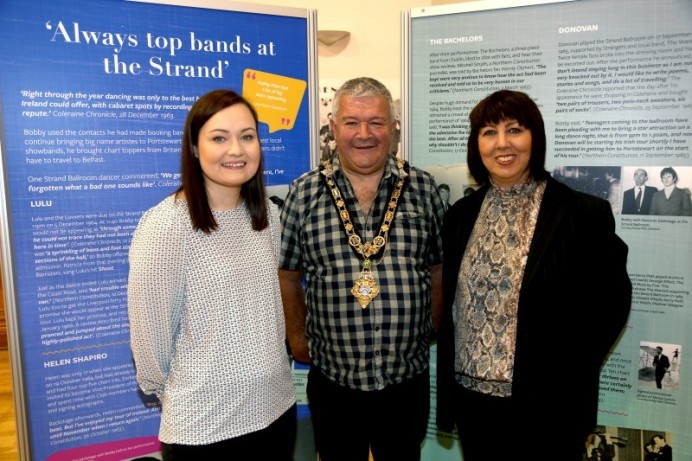 A History of Dance Halls exhibition now open in Coleraine

The sights and sounds of local dance halls have been brought back to life in a new exhibition which is now open in Coleraine Town Hall.

‘Let Me Introduce You: A History of Dance Halls in the Causeway Area’ created by Causeway Coast and Glens Borough Council’s Museum Services and co-curator, Fran McCloskey, has been developed under the Peace IV Local Action Plan delivered through the Council’s €4.3m funding award from the European Union’s PEACE IV Programme, managed by the Special EU Programmes Body. Match-funding was provided by the Executive Office in Northern Ireland and the Department for Rural and Community Development in Ireland.

The Museum Services’ partnership with Fran has uncovered a rich collection of objects and photographs which help to tell an exciting story about this unique era in local history.

“The dance halls of the 1950s and 60s were a place of fun and excitement for many people in our communities. Boundaries of class, education and religion were transcended, and from Town Halls and hotels to the popular ballrooms, they were a place for teenagers to hear the latest music hits, meet their friends and, for many, to find love.

“The display focuses on local dance hall promoter, Bobby Platt, and we are very grateful to Fran, Barry Platt and the late Gerald Platt for their support in bringing the exhibition together. Thanks to their generosity, visitors can look forward to seeing pieces from his private collection on display for the first time.”

Bobby Platt played a key role in bringing big name bands and artists to the Causeway Coast, including Bill Hayley, the Kinks, Millie and Roy Orbison. Having been involved with Bann Rowing Club since the early 1940s, he began to volunteer his time to book bands for Saturday night dances in the Boathouse in Coleraine to help raise funds for the club.

In 1962, he took over the Top Hat in Portstewart which he renamed as the Strand Ballroom and he booked performers for Limavady Agricultural Hall throughout the 1960s as well.

Alongside the items on display from Bobby’s dance hall days, various other objects and photographs have been kindly loaned by members of the community. Oral history interviews from groups and individuals recalling their memories of the dance halls across the Borough form an important part of the exhibition along with photographs from the Chronicle & Constitution archives.

A dedicated play area includes a themed dress-up box and colouring in for younger visitors while a handling station allows visitors to get hands-on with objects from the era.

It will remain open in Coleraine Museum at the Town Hall until Saturday 3rd December. Admission is free.

Coleraine Town Hall is open every Tuesday to Saturday from 11am to 4pm. 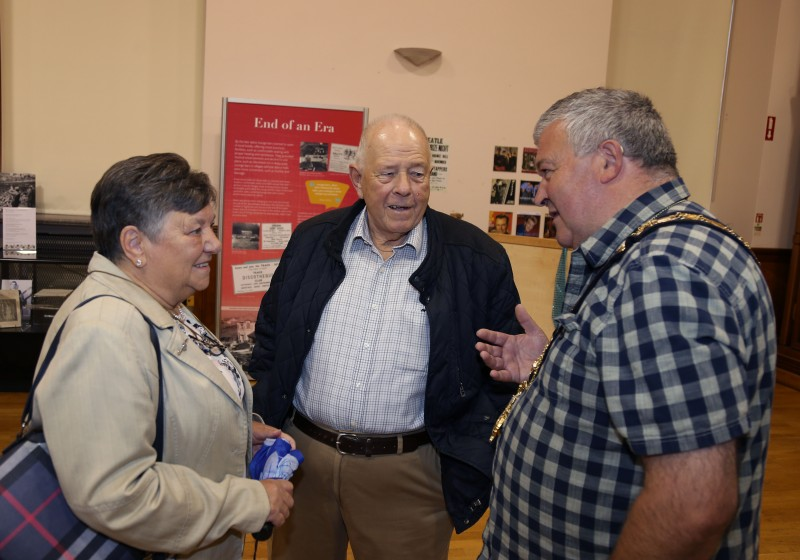 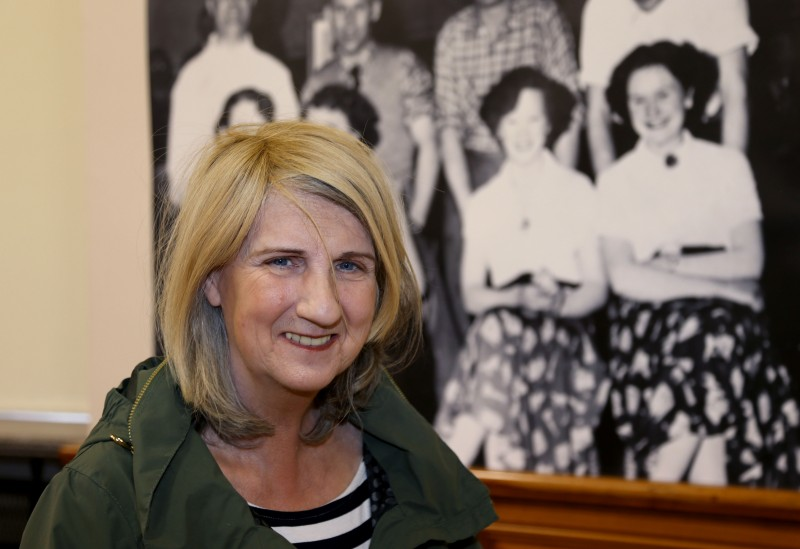 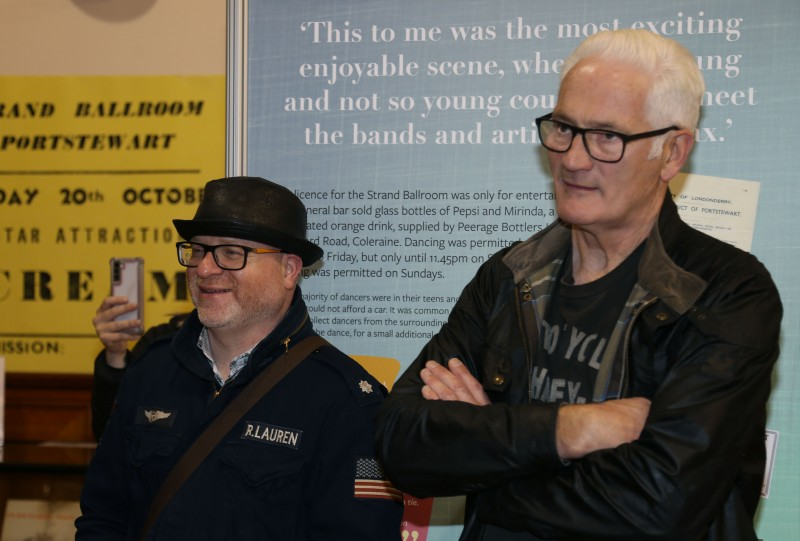 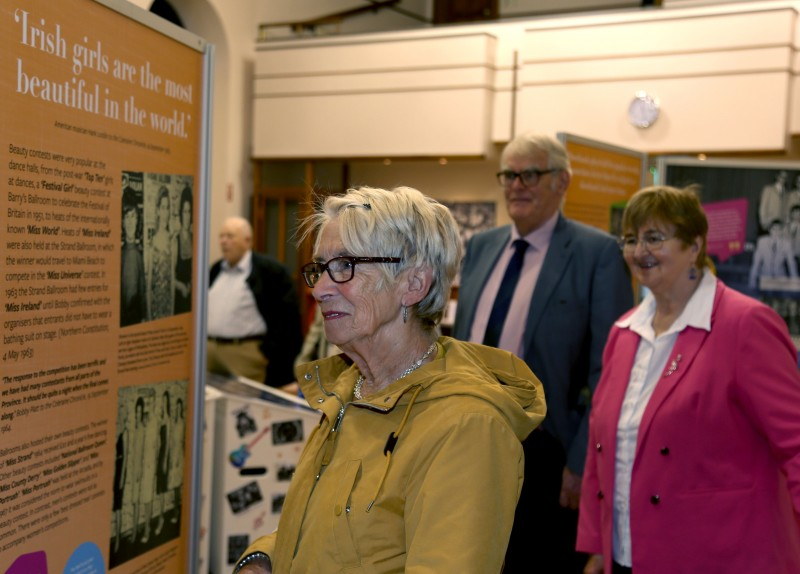 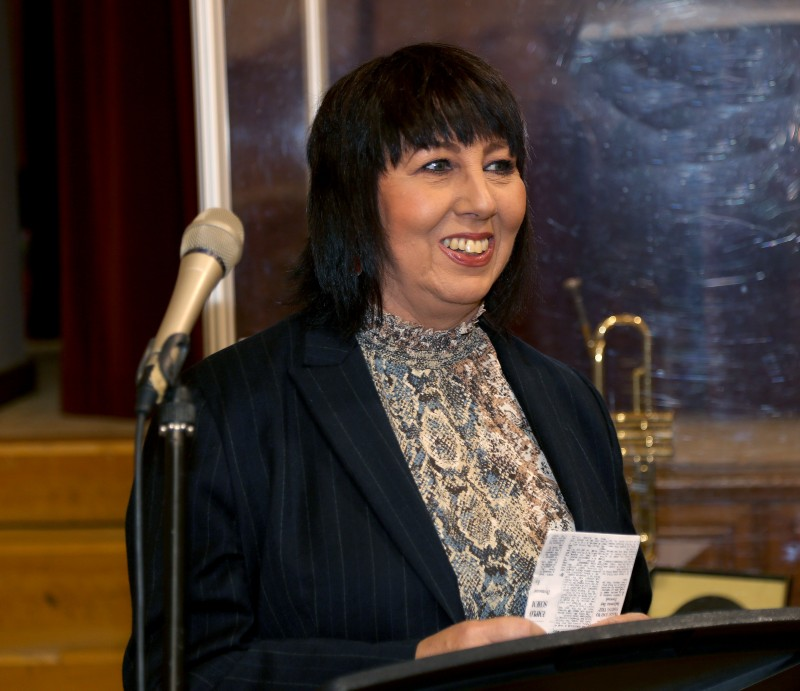 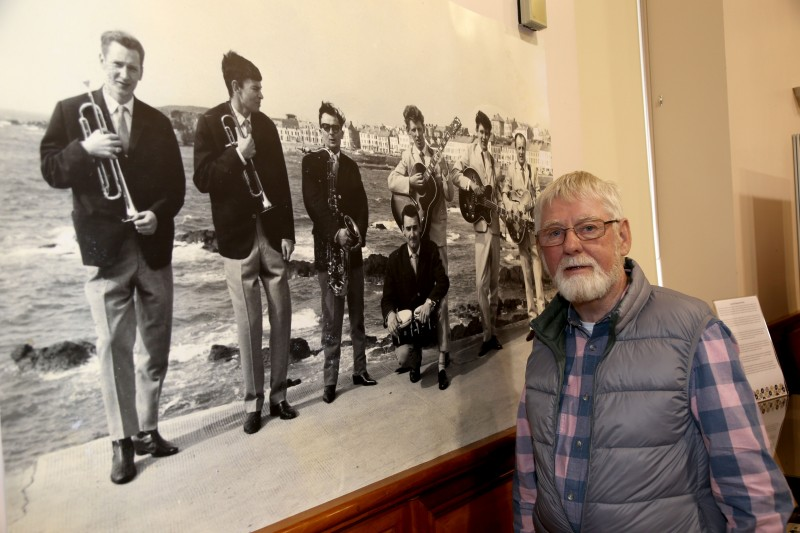 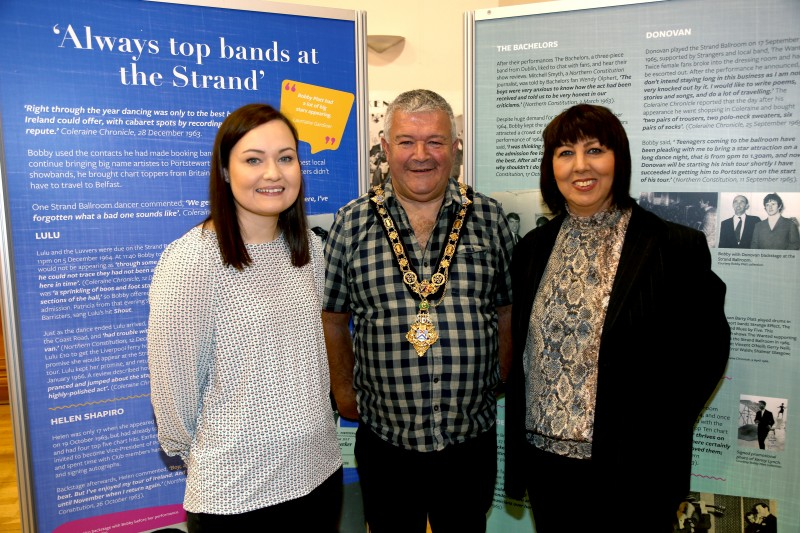 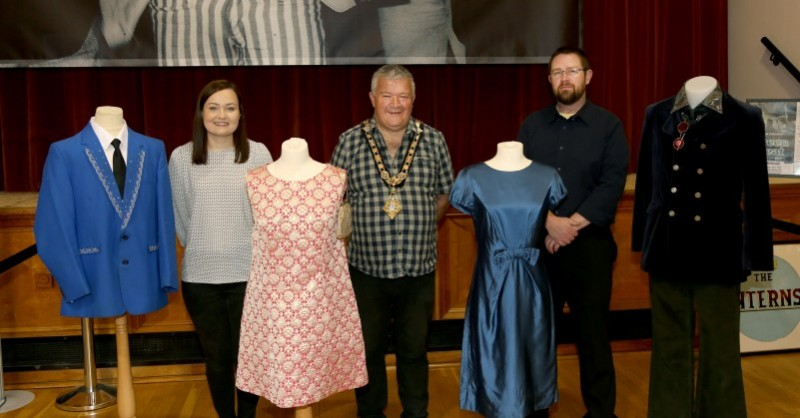 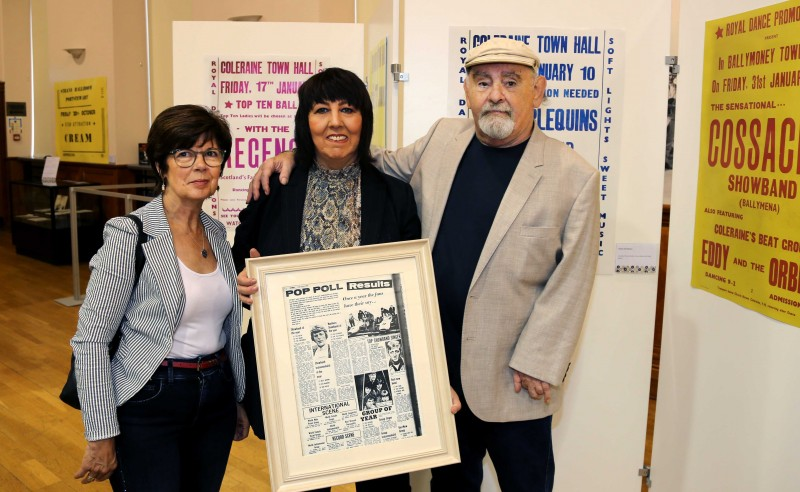 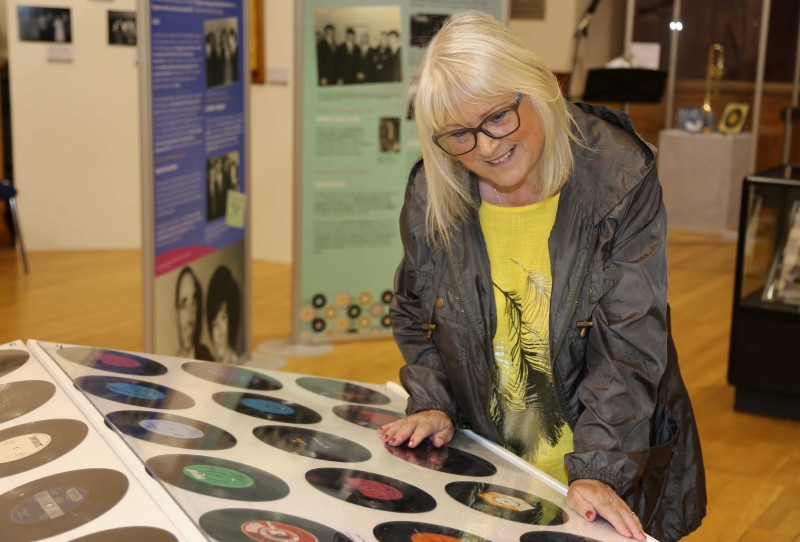