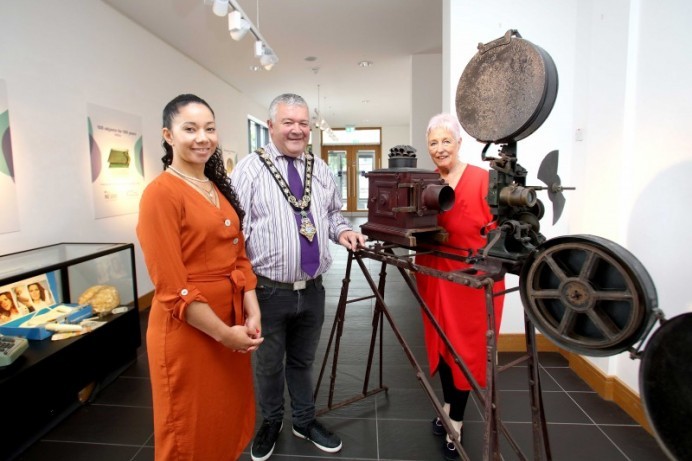 An eclectic display of objects from the past 100 years has gone on display in Limavady Museum at Roe Valley Arts and Cultural Centre.

Selected from Causeway Coast and Glens Borough Council’s museum collections in Ballycastle, Ballymoney, Coleraine and Limavady, the exhibition helps to tell the story of the area during the last century.

The Mayor of Causeway Coast and Glens Borough Council, Councillor Ivor Wallace, who recently visited the exhibition, said: “What will strike you most is the variety of pieces on display.

“There’s everything from a corporal punishment book from Main Street National School in Limavady, a cinema projector used for playing silent films in St. Patrick’s Hall in Ballymoney, to a 1970’s hairdryer and Sam Henry’s 1930’s birds egg collection. It really is a fascinating mix of objects, from across our Borough and through the years, and I very much enjoyed the opportunity to see it for myself.”

The objects have all previously featured in an online exhibition which was set up as part of Council’s NI 100 programme to mark the centenary of Northern Ireland.

The free exhibition will remain open in the Ritter Gallery until Saturday 17th December.

The online version can be found on the Northern Ireland Community Archive. 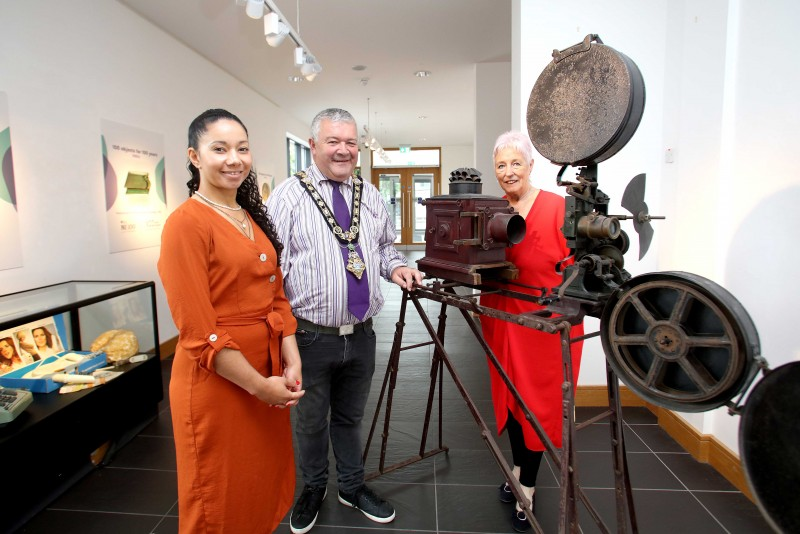 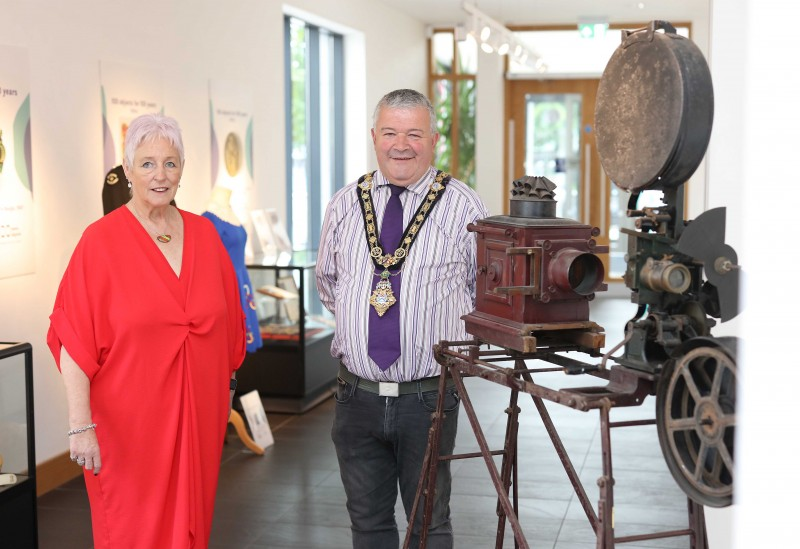 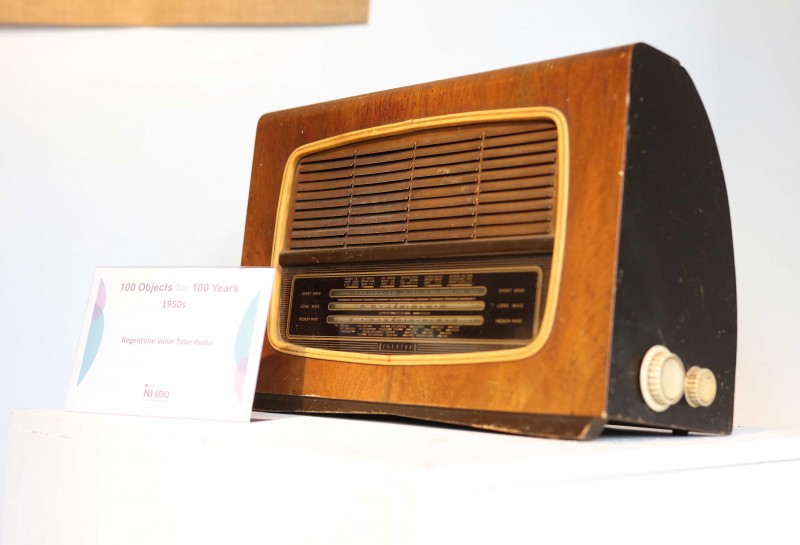 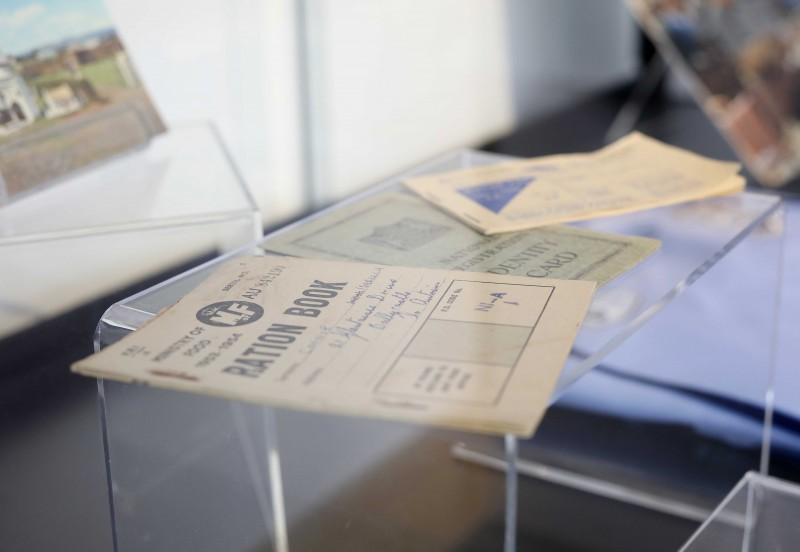 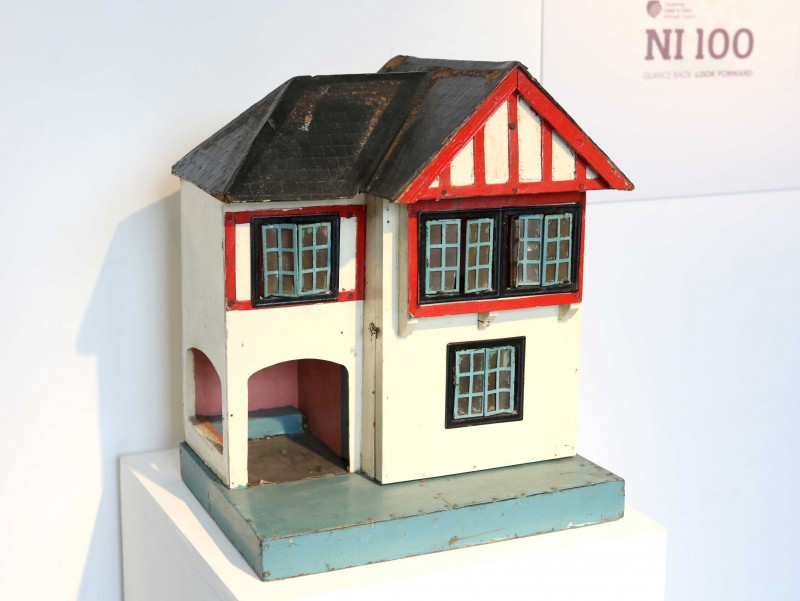 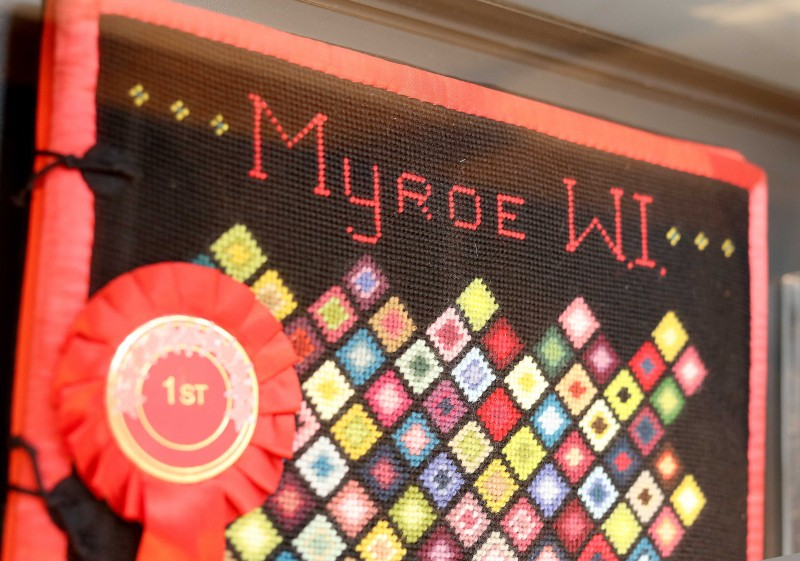