The project model is based on ‘ReStore DC’, an American concept introduced to Castle Street, Belfast by Minister Margaret Ritchie MLA in 2008.

ReStore DC set out to support small business and commercial districts around Washington DC by upgrading the quality of the built environment through the cumulative impact of small grant assisted interventions.

The quality of the built environment is the single largest complaint received from visitors to Portrush:
What do you dislike about Portrush?
Neglected/untidy buildings/buildings should be improved -    42%   (Source: Millward Brown 2011)

Coleraine Borough Council, including the Portrush Regeneration Group, and the Department for Social Development acknowledge the problem and the difficulties. The ReVitalise Portrush projects will assist in addressing this issue, but they are not a comprehensive solution. [ReVitalise Portrush]

The objectives of the initial project were:

To be achieved by:

The boundary of the initial scheme was Main Street and chosen for the first ReVitalise Portrush project because:

The works which delivered visible justifiable improvements to the building frontages and sides/gables included:

The project was managed by Coleraine Borough Council through a Steering Group comprising of the following members:

There were 38 properties supported by the first ReVitalise Portrush project.

Photographs of premises before and after the ReVitalise project illustrate the significant impact that can be made with the relatively modest budget of £150,000 when effectively utilised.
A further 38 properties were supported by a second ReVitalise Portrush scheme undertaken during 2013-14 with £140,000 funding provided by the Department for Social Development.

The second ReVitalise project addressed the need to upgrade the built environment in other areas of the town centre excluding Main Street.

The Steering Group membership included representation from traders in the new area.

The building enhancement works were again complemented by further summer floral displays provided by Coleraine Borough Council. ReVitalise funded the provision of floral containers in 2012 which provided a dramatic positive enhancement to the town centre streetscape through the high season.

A series of promotional events are also scheduled to be undertaken as part of the ReVitalise funding provided by the Department for Social Development during 2013. Their purpose is to increase footfall and engagement with key market sectors by extending the active season and further consolidating the traditional peak summer market:

Tenner Time  - a 10 day discount period driven by traders throughout the town centre to increase trade during the March off-season period.

Pirates off Portrush – a family orientated event with considerable local community input held in July. Building on a local legend, Tavish Dhu (Portrush’s infamous Pirate), the event sought to bring further vitality and fresh impetus to the events programme during the peak season.

Lazy Sunday – after the exertions of repelling pirates, Lazy Sunday provided an adult orientated musical sojourn throughout the resort.

Streets Alive – an activity based series of events for all the family scheduled for 21st September.

The outcomes of the ReVitalise projects are reflected in the market research results published within the Portrush Regeneration section of the website. 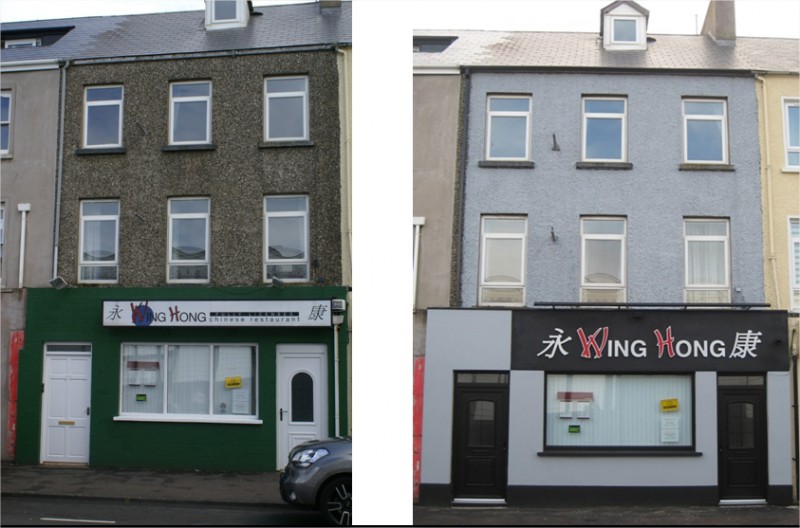 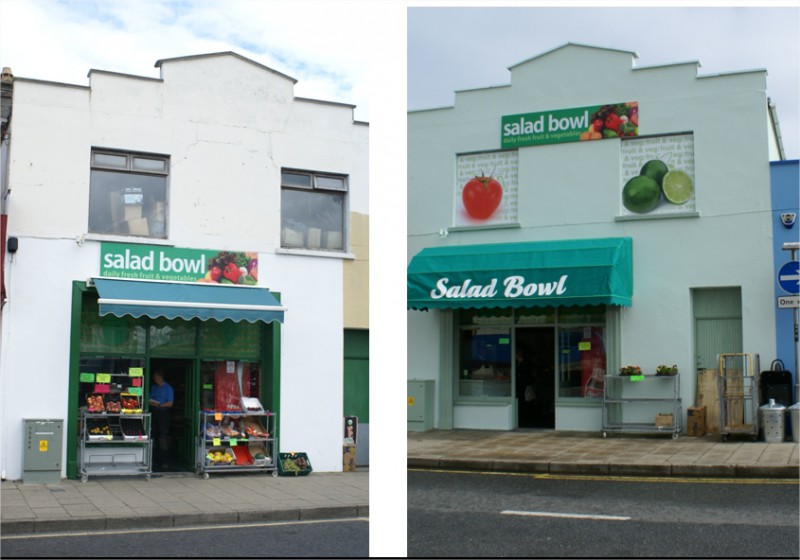 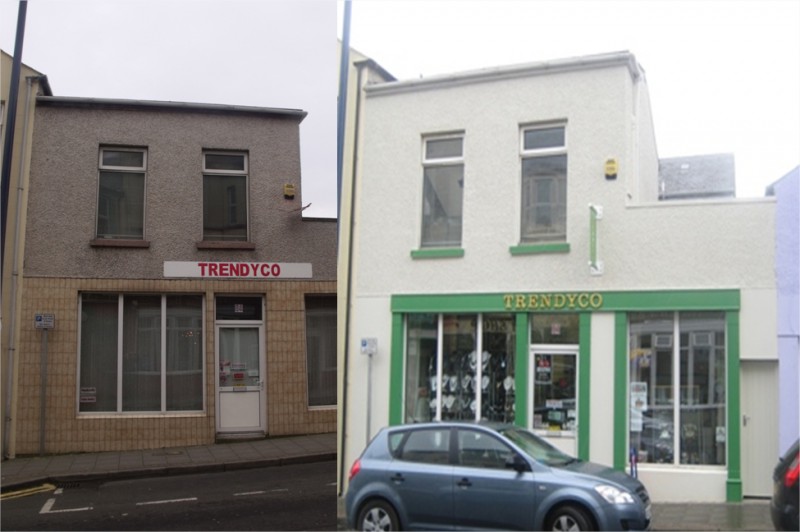 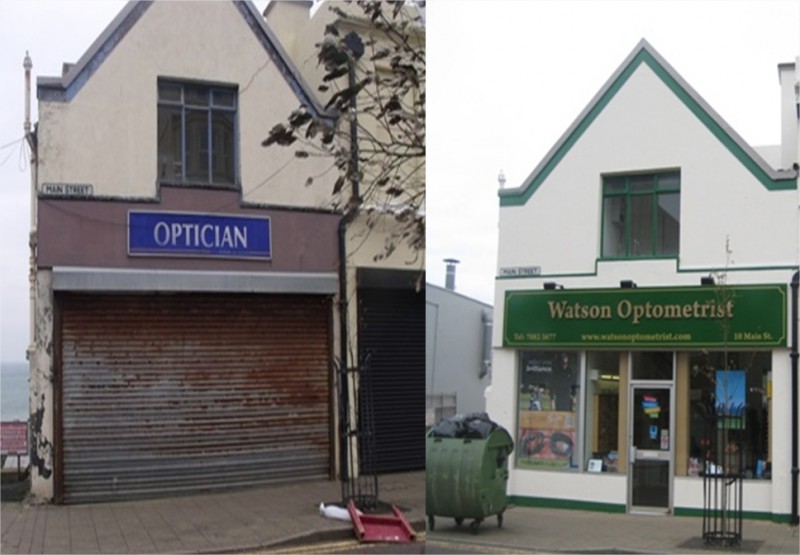 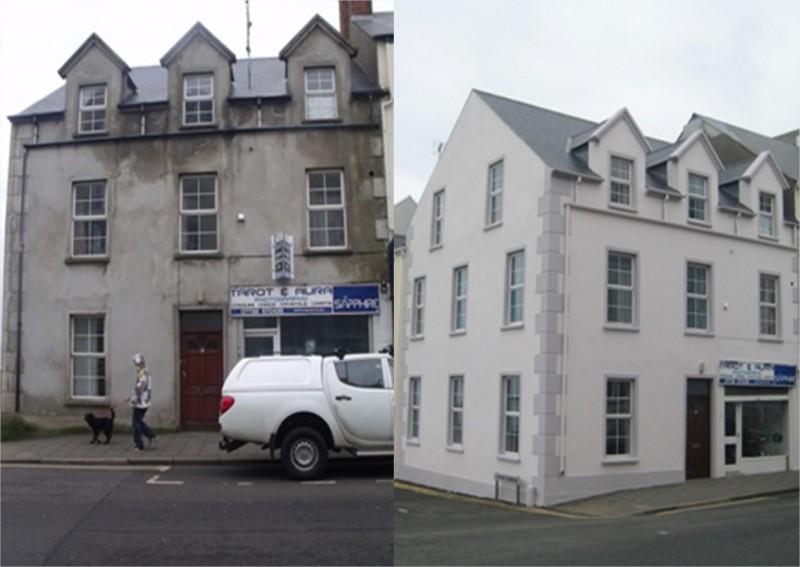 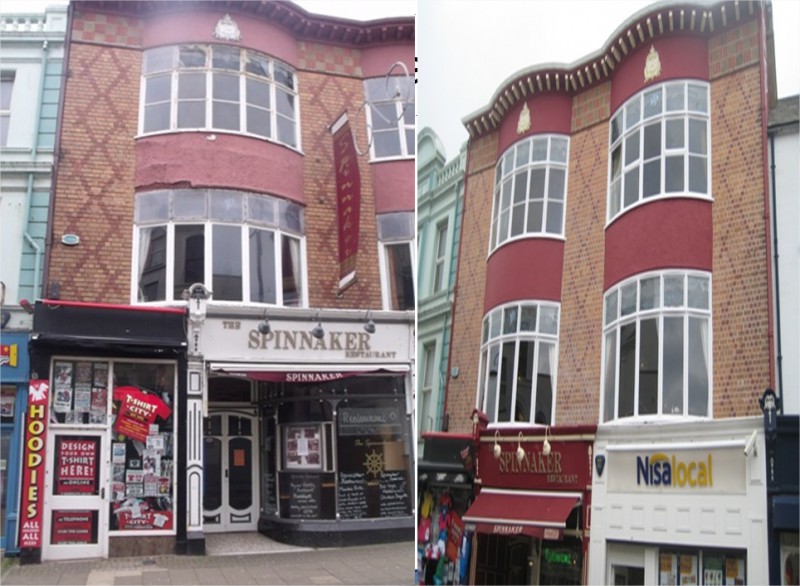 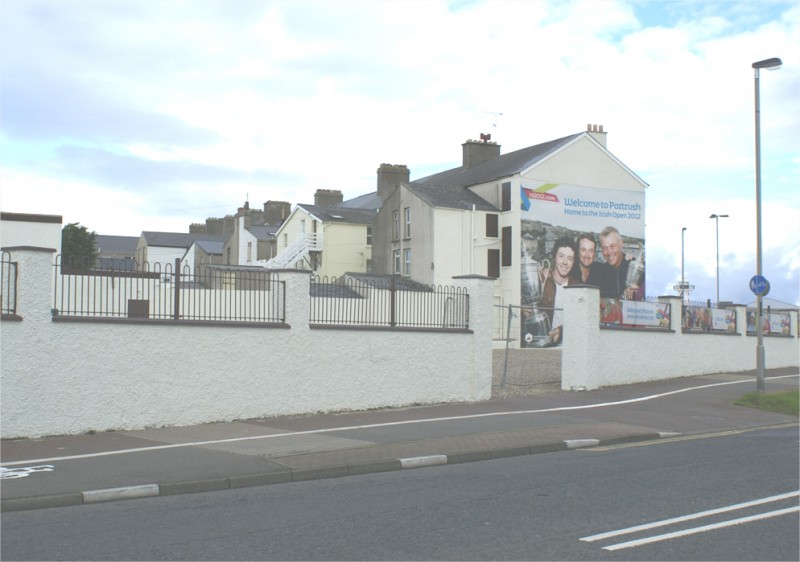 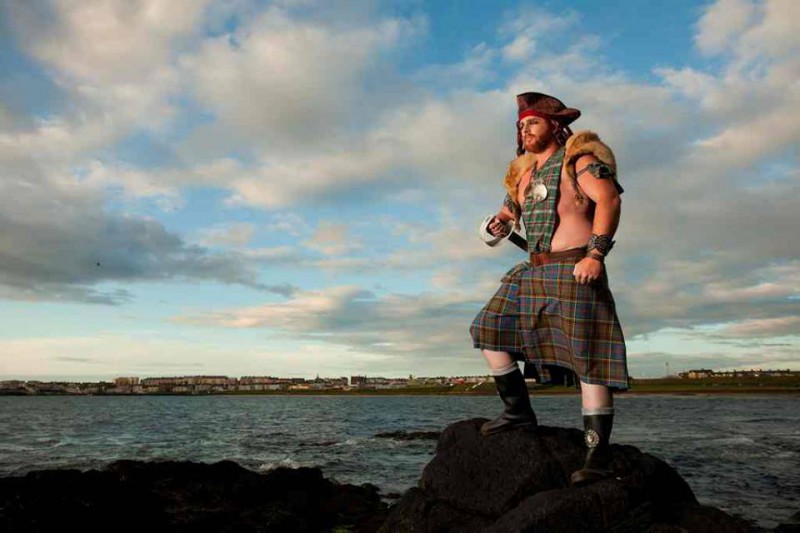 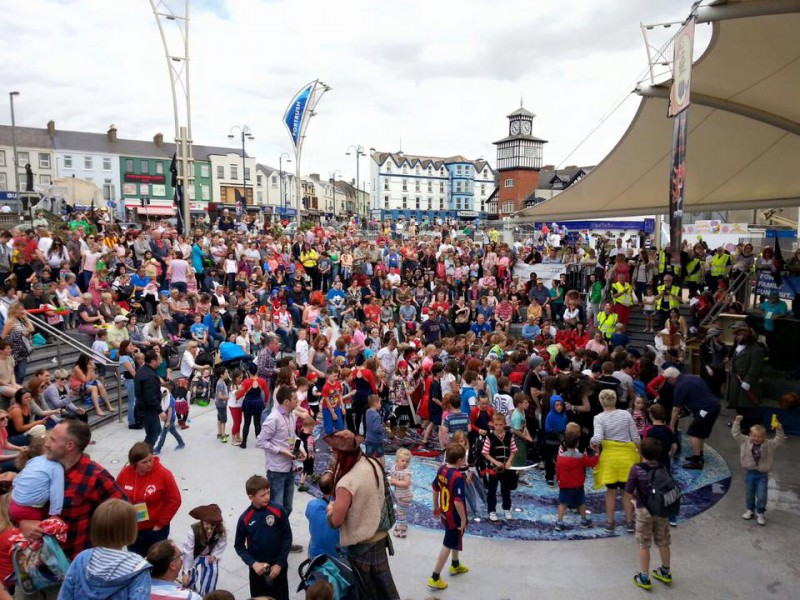 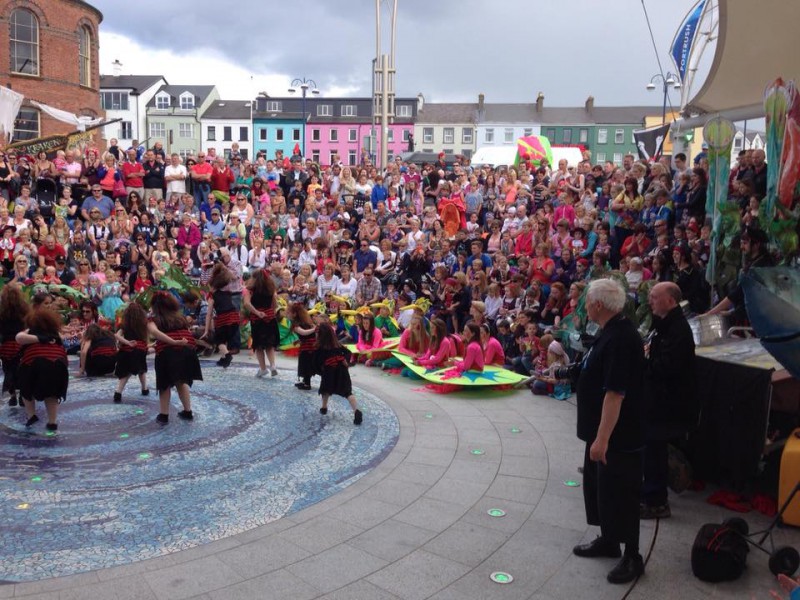 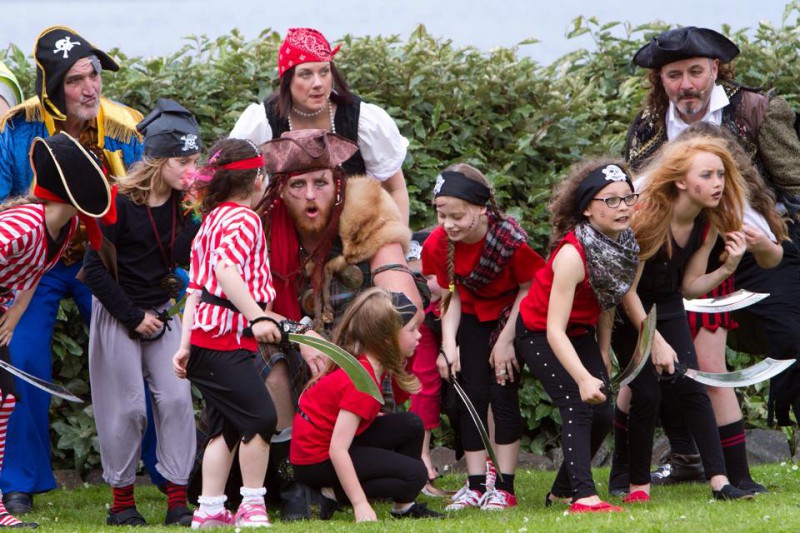 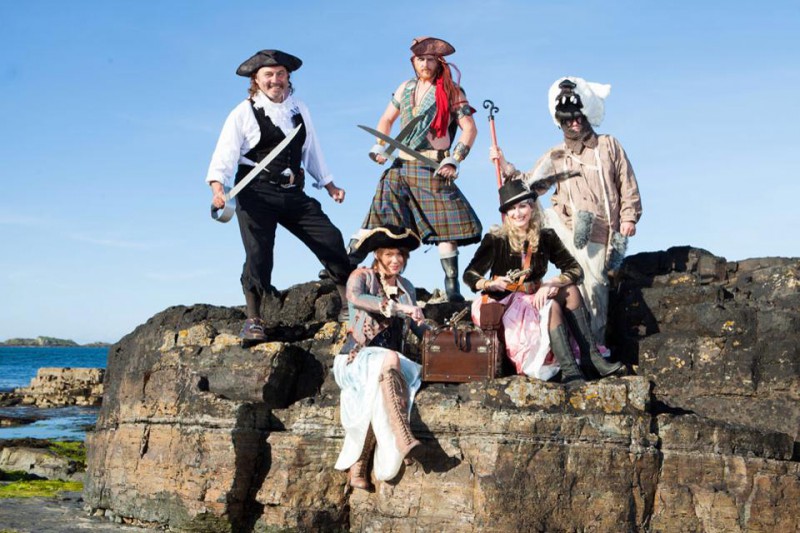 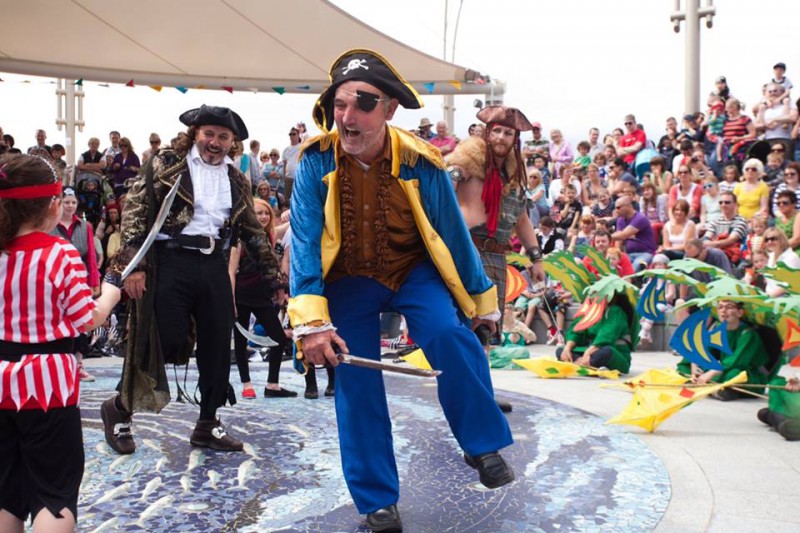