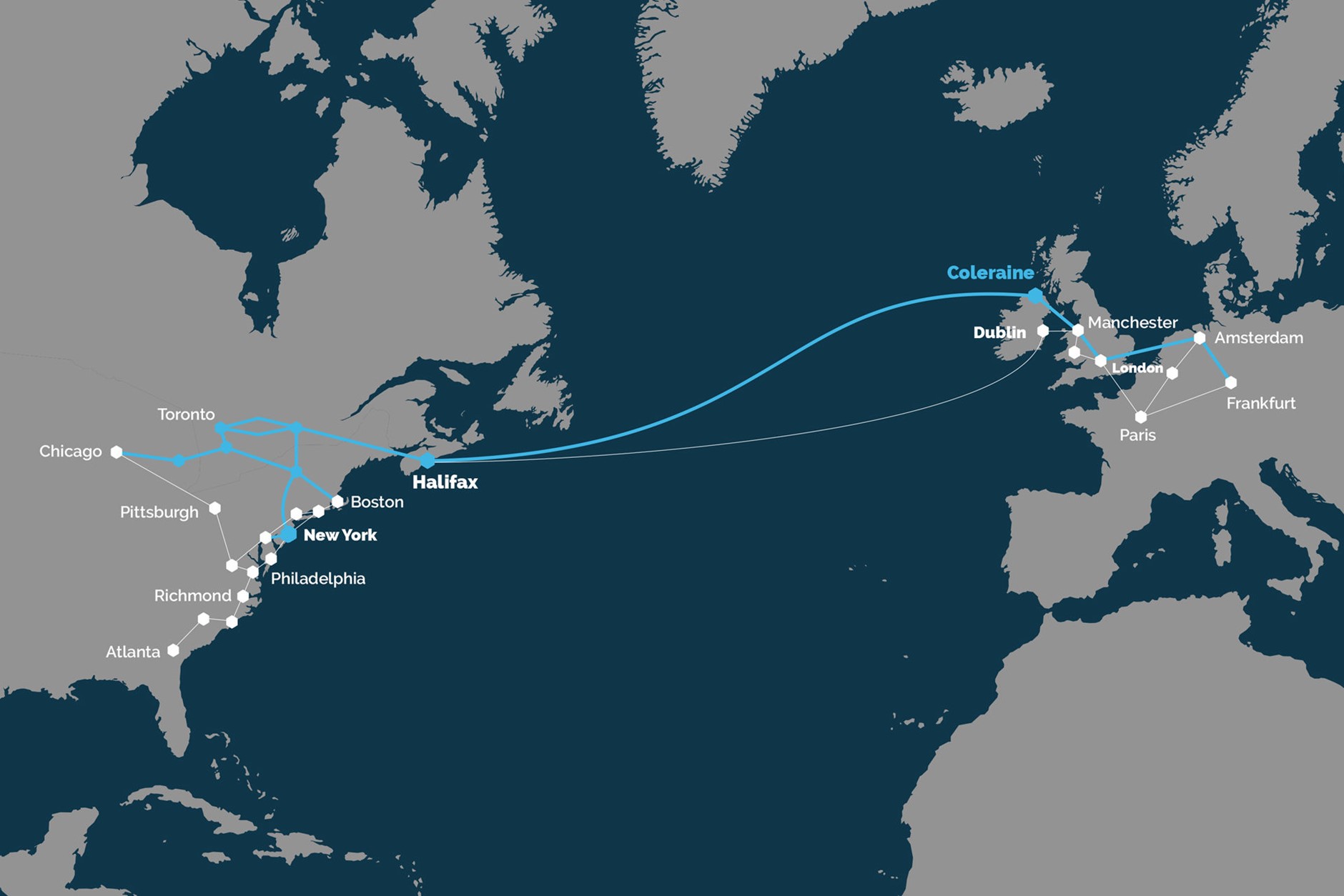 As a result, the region has become the optimal communications point for North American and Pan-European markets.