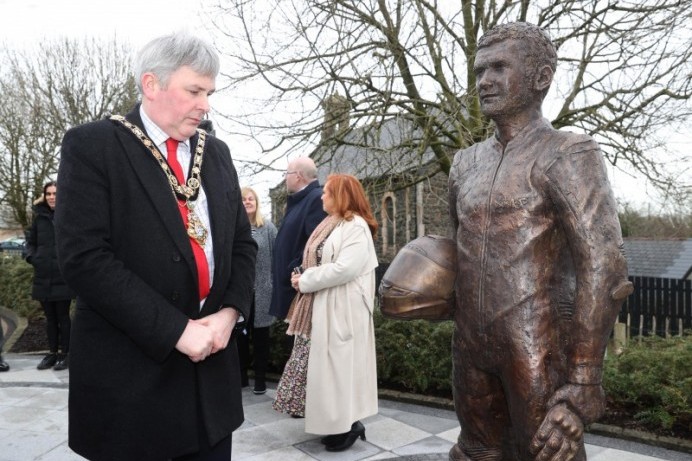 A special event has taken place in Ballymoney to mark the official unveiling of a lasting memorial to William Dunlop.

The statue of the racing legend, who sadly lost his life at the Skerries 100 Road Race in 2018, is now on permanent display within the Dunlop Memorial Gardens in the town alongside a similar tribute to his father Robert.

Among those who attended the event on Friday 25th February 2022 were William’s partner Janine Brolly along with his mother Louise and brother Michael.

The life-size bronze artwork, created by renowned Scottish sculptor David Annand, was made possible by kind donations from a number of benefactors under the guidance of a dedicated Working Group led by Ian Paisley MP.

Speaking after attending the unveiling, the Mayor of Causeway Coast and Glens Borough Council Councillor Richard Holmes said: “Today was a very emotional day for William’s family and those who knew and loved him best. I hope they can take some comfort from this sculpture and the strength of support that has been shown to them throughout this project. Ballymoney remains rightly proud of William and it is fitting that he has been honoured in this way.

“I would like to take this opportunity to pay tribute to Janine and the Dunlop family, along with the Working Group and all those who donated to the cause which has allowed this initiative to be realized.”

Ian Paisley MP added: “It has been an honour to be a part of this project, and work alongside Janine and William’s extended family to make a vision of a lasting memorial become a reality. William will never be forgotten in Ballymoney or across the road racing community and this statue will preserve his name for forever.

"He was a much-loved son of Ballymoney, a member of one of our greatest ever sporting dynasties and while today’s events are tinged with sadness they also service as a lasting reminder to all of us about the special person he was, and a man who held his family and his sport so close to his heart." 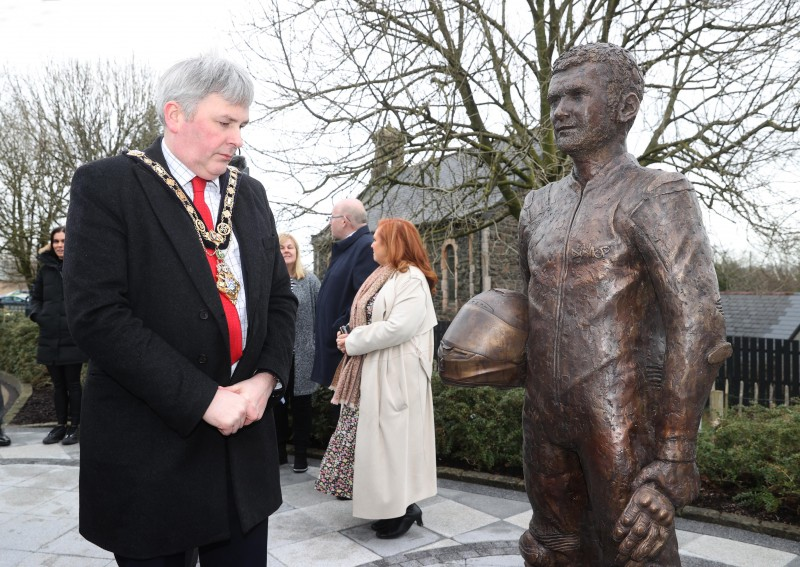 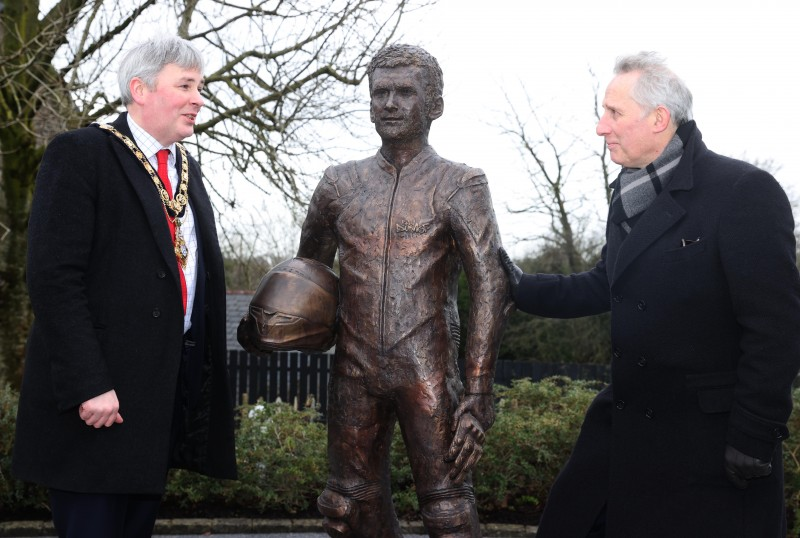 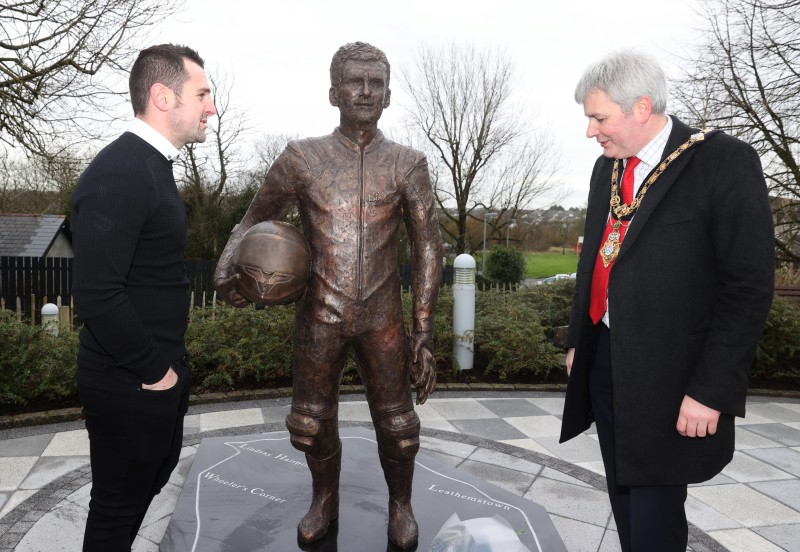 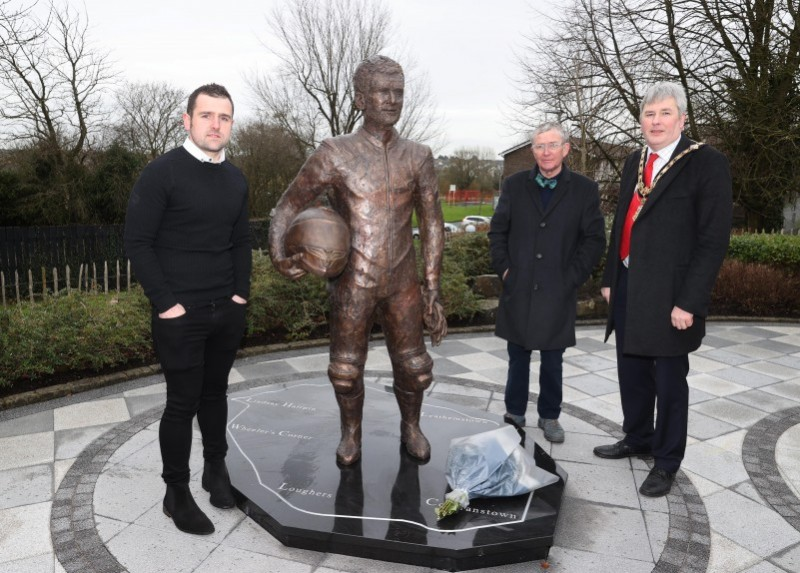 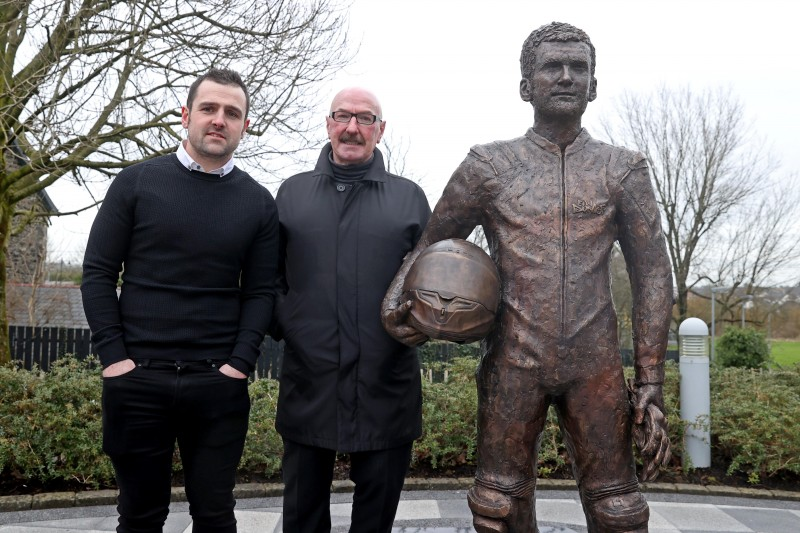 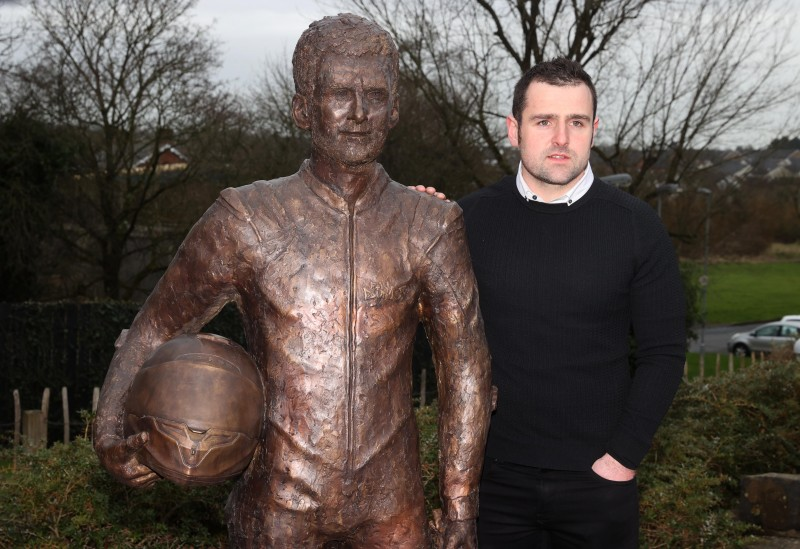 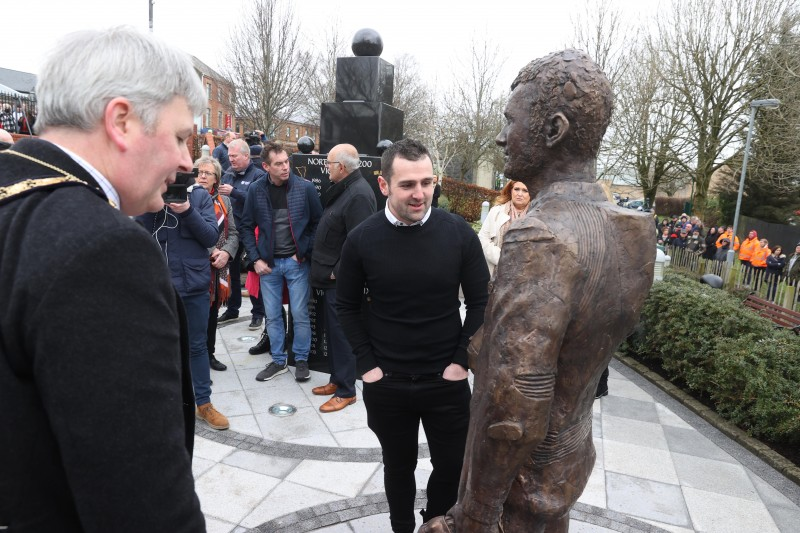 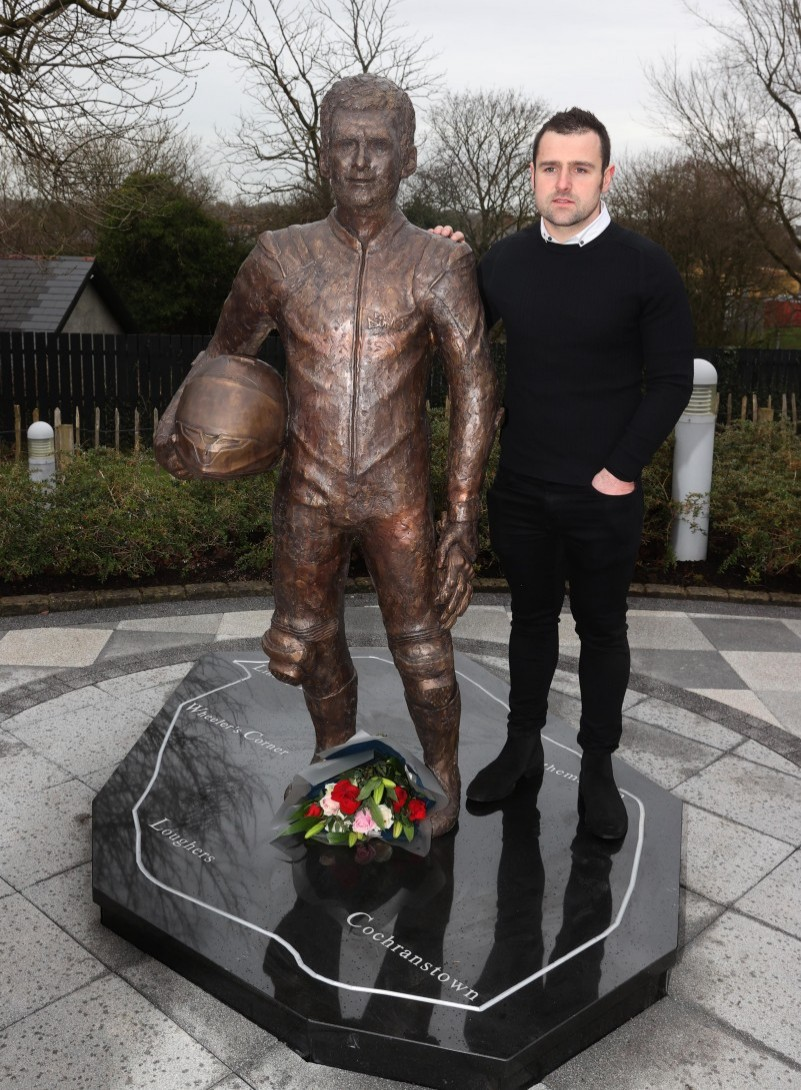