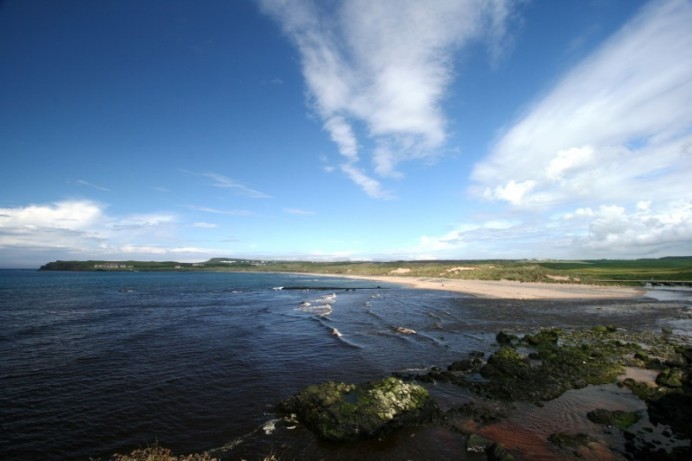 Warning after lifesaving equipment is removed from Runkerry Beach

The discovery of empty lifebelt containers at a popular beach has led to a reminder from Causeway Coast and Glens Borough Council about the importance of lifesaving equipment.

Three lifebelts were recently reported missing from their positions at Runkerry Beach, Portballintrae.

They’ve since been replaced by Council, with the situation prompting this message from the Mayor, Alderman Mark Fielding: “No-one can predict when an emergency will arise and this equipment will be needed to save a life. Given the popularity of our coastal areas, it is hugely disappointing to learn that once again lifesaving items have been tampered with.

“What would you do if you needed a lifeline or a buoyancy aid and they weren’t available because of this selfish and irresponsible behaviour?  The consequences are potentially deadly. No-one wants to have this on their conscience so I’m urging those involved to think twice about their actions.”

This is not the first time lifesaving equipment has been targeted with previous incidents reported at East Strand in Portrush and along the banks of the River Bann in Coleraine.

To help raise awareness about this issue, Causeway Coast and Glens Police Community Support Partnership (PCSP) teamed up with Community Rescue Service Northern District and young people from The Hub in Coleraine to make a video aimed at educating young people about water safety and the impact of anti-social behaviour.

The short film, available to view below, was produced, scripted, and starring the young people from The Hub, and is a timely reminder about the need to respect lifesaving equipment.

Causeway Coast and Glens Borough Council is asking anyone who witnesses anything suspicious at any of our local beaches or coastal locations to contact Police immediately by ringing 101. 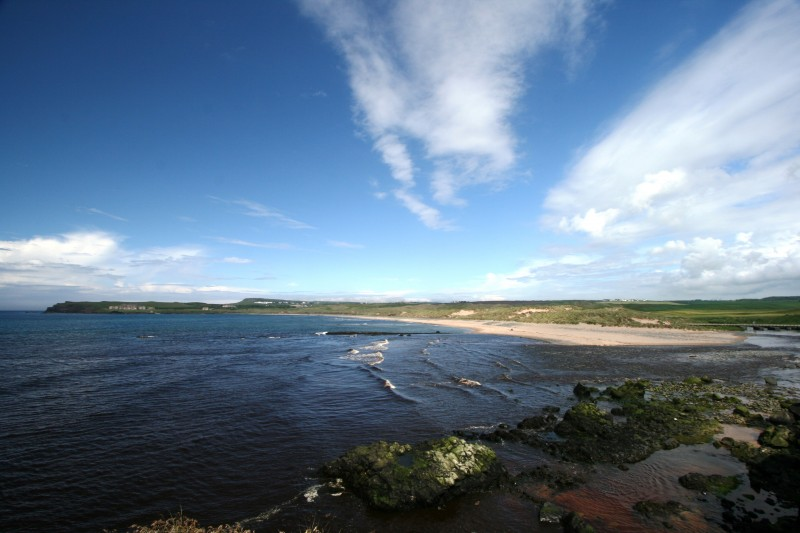