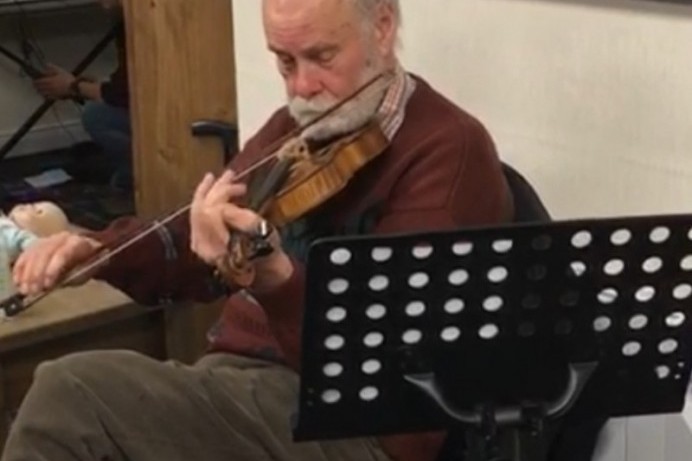 A range of successful events and activities have been across Causeway Coast and Glens to mark Ulster Scots Language Week.

The Mayor of Causeway Coast and Glens Borough Council, Councillor Richard Holmes said: “The programme of events to mark Ulster Scots Language Week highlights the importance of the Ulster-Scots in our local culture, heritage, and tradition.

“‘Leid Week’ is an opportunity to explore the language and to celebrate the important part it plays in many people’s sense of belonging and place.

“My thanks go to everyone who participated and to those who led the events for their commitment to preserving this unique part of our linguistic heritage.”

The week of activities, which took place from November 22nd – 27th, included a talk by broadcaster and author Liam Logan, alongside performances by Dick Glasgow and members of the Happy Mondays group at the Fuse Centre Ballymoney, organised in partnership with Causeway Coast and Glens Borough Council’s Good Relations Team.

Louise Morrow from the Ullans Speakers Association said: “It was great that we have been able to come together and celebrate our rich Ulster Scots Heritage and traditions during Leid Week. The Association aims to promote the use of the Ulster-Scots language across the region and with Ballymoney being in the heart of a strong speaking area it was a fitting place to hold such an event.

“For those who were unable to attend due to COVID 19 restrictions, a recording will air on a special programme on Fuse FM in the coming weeks.”

Council’s Arts team also hosted afternoon talks with Anne and Gary Blair in Portrush and Limavady, introducing visitors to the history, heritage, and language of Ulster-Scots in the Borough. This focused on local poets, authors, and the influence of Ulster Scots on place names, while also referring to their work with Irish language scholars on the shared goal to preserve and develop use of the languages.

A ‘Bards by the Bann” event organised by Ulster University lecturer Dr Frank Ferguson included a series of readings by known poets, accompanied by recitations of work carried out by pupils from Coleraine College as part of Ulster University’s Rhyming Weaver Project.

Dr Ferguson said: “I am delighted that we were able to host the Bards by the Bann event with the Riverside Theatre both in person at the Coleraine campus of Ulster University, and online.

“It was a great honour to introduce the work of brilliant poets Anne McMaster, Angeline King and Stuart Paterson and very exciting to hear the creative writing of a new generation of excellent poets from Coleraine College.

“I am very grateful to the Ulster-Scots Agency for their support for this project and I look forward very much to further events and workshops in the coming years.”

The closing event for Leid Week, a selection of Ulster Scots influenced tunes due to be performed by the ‘Buttermilk Loney’ band at Portstewart Promenade, was postponed due to Storm Arwen, but will be rearranged for January.

The events received financial support from The Executive Office as part of the District Councils Good Relations Programme and supports the T:BUC strategy (Together Building a United Community). 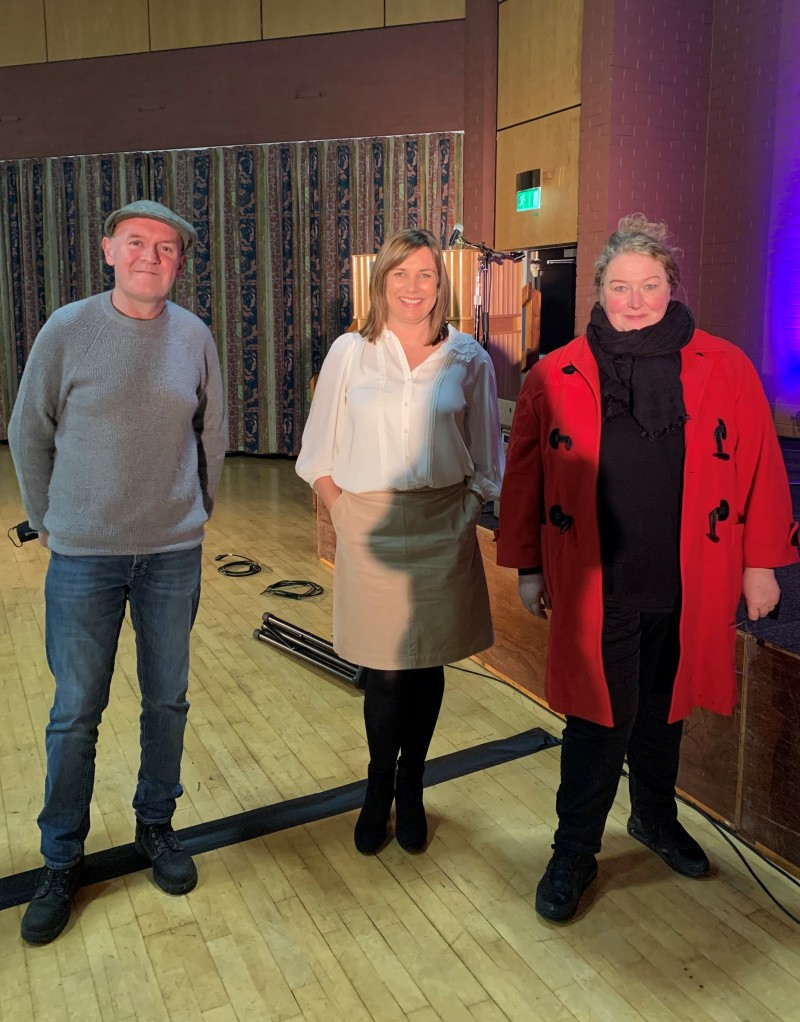 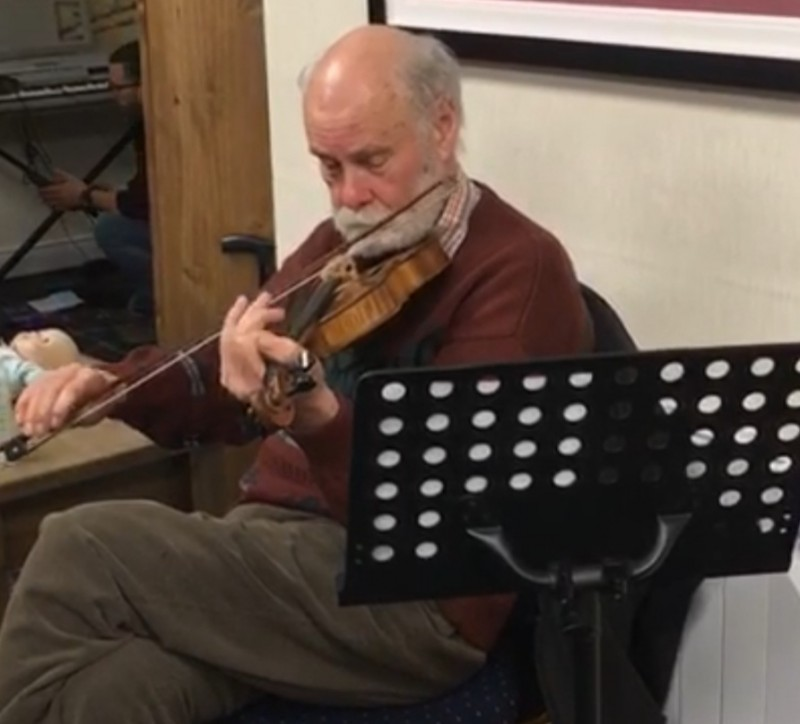 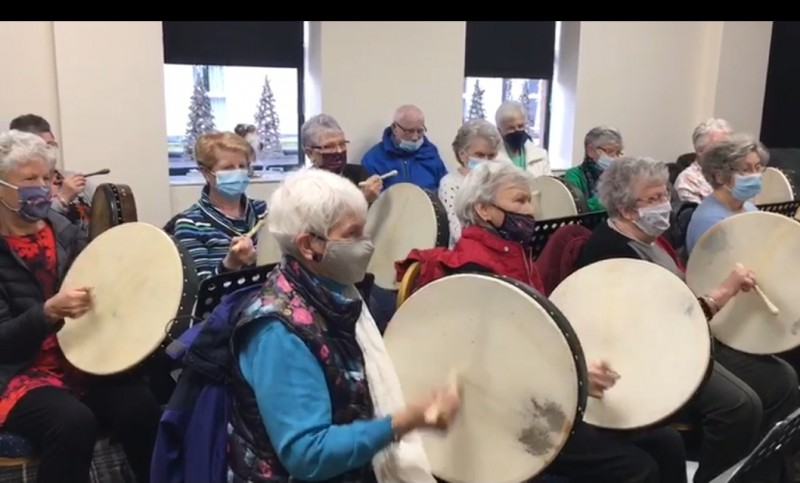