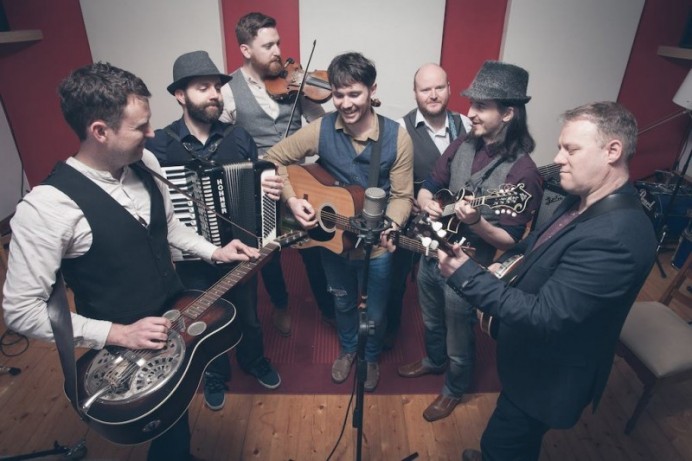 Roe Valley Arts Centre in Limavady will welcome the very talented Pilgrim St to its next Twilight Music Session on Saturday 9th November at 8pm.

Strongly influenced by Bluegrass, Old Time Country and Folk Music, fused with traditional folk songs from this side of the Atlantic, the band have a warm and lively atmosphere to their music and are garnering a glowing word of mouth endorsement from venues around the country.

With powerhouse live performances drawing from fellow luminaries such as Hank Williams, Woody Guthrie, The Pogues and Bruce Springsteen’s Seeger Sessions,
Pilgrim St are about to bring their infectious melodies, harmonies and songs to Limavady for one night only.

With a set list made up of covers and their own original songs, they have graced the stages of Electric Picnic and Vicar St, and have played all over Ireland’s top theatres and music venues. 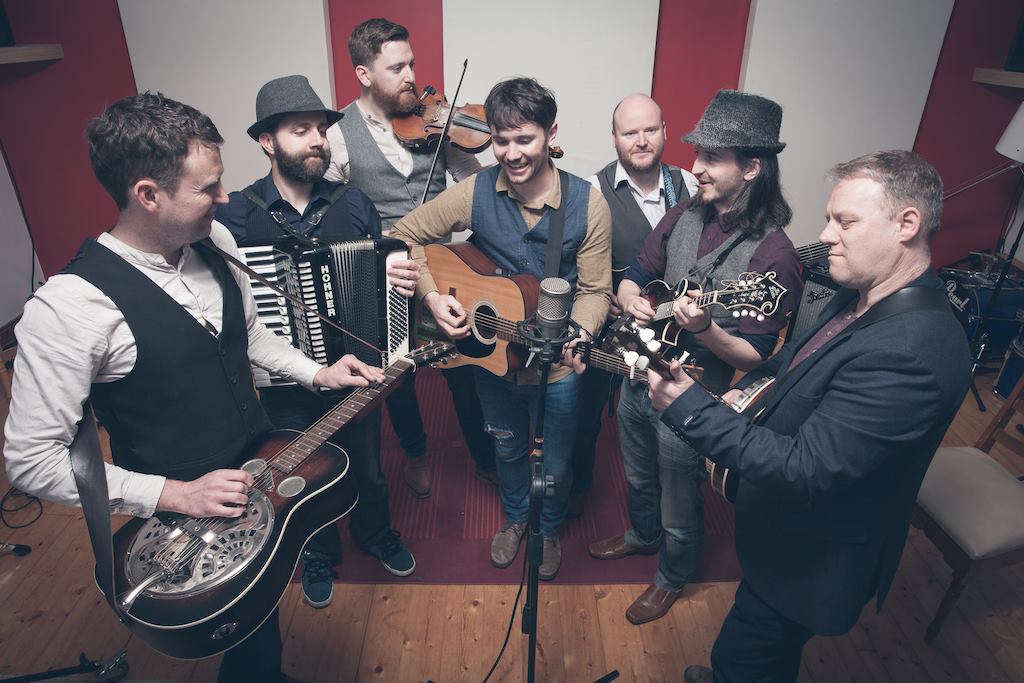 Pilgrim St will appear at Roe Valley Arts Centre in Limavady as part of its Twilight Music Sessions on Saturday 9th November at 8pm.