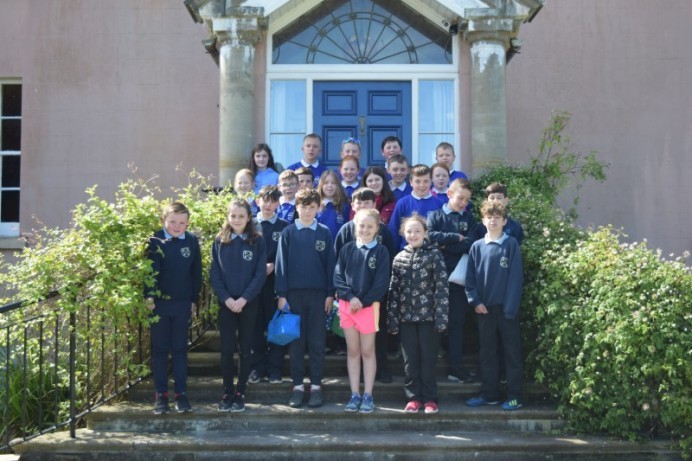 Traills on Rails programme inspires a new generation of engineers

Local school children have had the opportunity to engage and experience the science behind The Giant’s Causeway Tramway (1883-1949).

This was the world’s first hydroelectric tramway and was designed and managed by William and Anthony Traill, two brothers from Ballylough in Bushmills. The pioneering tramway linked Portrush train station to Bushmills and The Giant’s Causeway as well providing access for visitors from Belfast.

Supported by the Royal Society and in partnership with W5 and Ballylough Living History Trust, Causeway Coast and Glens Borough Council’s Museum Services ‘Traills on Rails Programme’ invited Key Stage 2 children from across the borough to Ballylough House to learn more about the role of the Traill brothers and their development of renewable energy.

Aiming to inspire a new generation of engineers, workshops were run with eleven schools, giving almost 300 children the opportunity to engage, experience and appreciate the science behind hydroelectricity alongside the history and development of the local area.

Causeway Coast and Glens Borough Council Museum Services was one of twelve museums across the UK to be awarded funding as part of the Royal Society’s Places of Science scheme, a grant set up to fund projects to engage communities with their local science stories. The scheme aims to highlight the science embedded in every aspect of culture, encouraging museums to think creatively about the science in their collections and most of all, their locality.

Professor Jonathan Ashmore FMedSci FRS, a neuroscientist at UCL and chair of the Places of Science allocation panel, says, “The Royal Society Places of Science scheme promotes a nation-wide exploration of the scientific stories embedded in communities right across the UK. There is a rich and diverse scientific landscape in the UK which underpins local economies and forms an important source of history, identity and cultural heritage.” 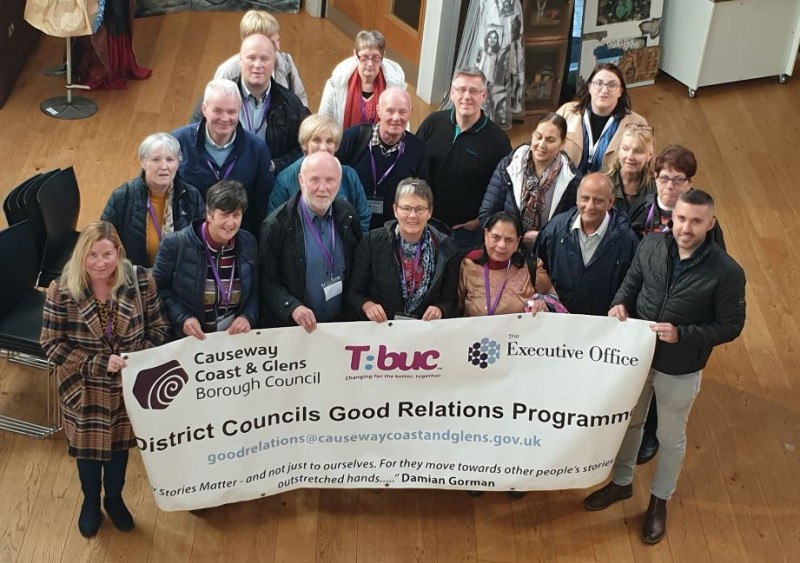 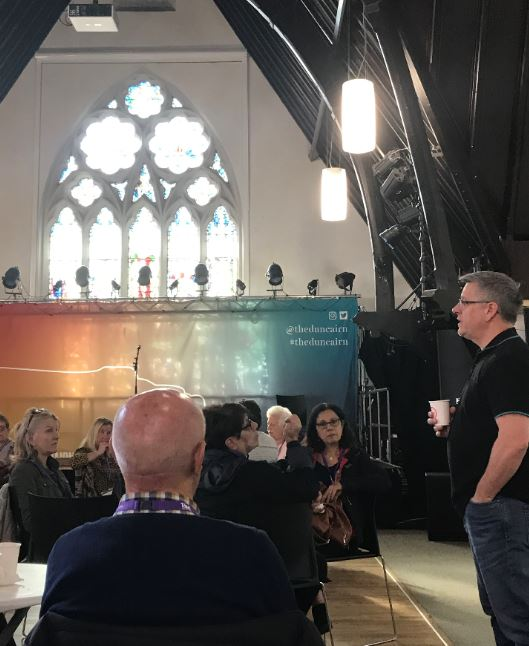 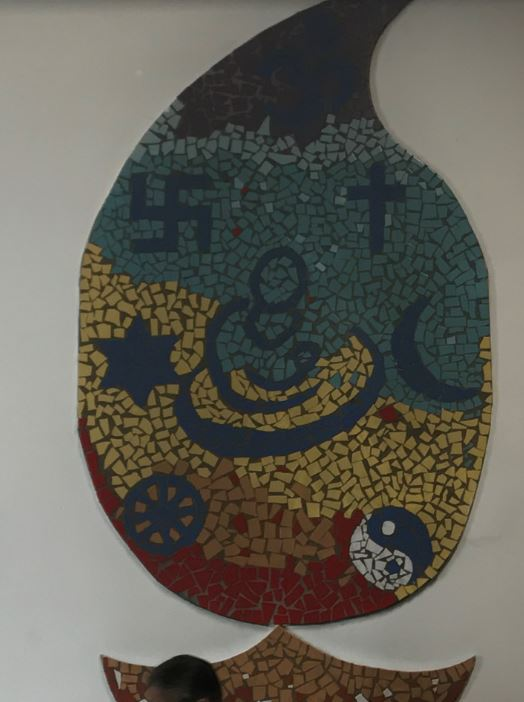 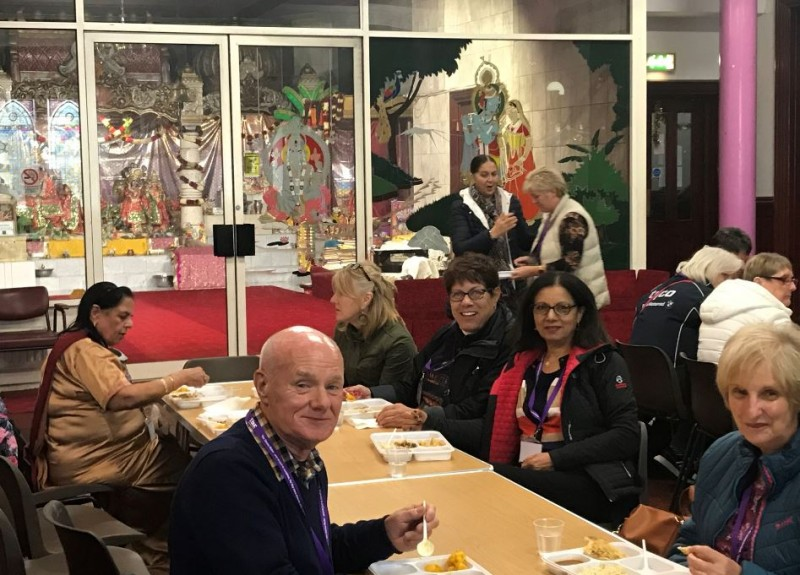 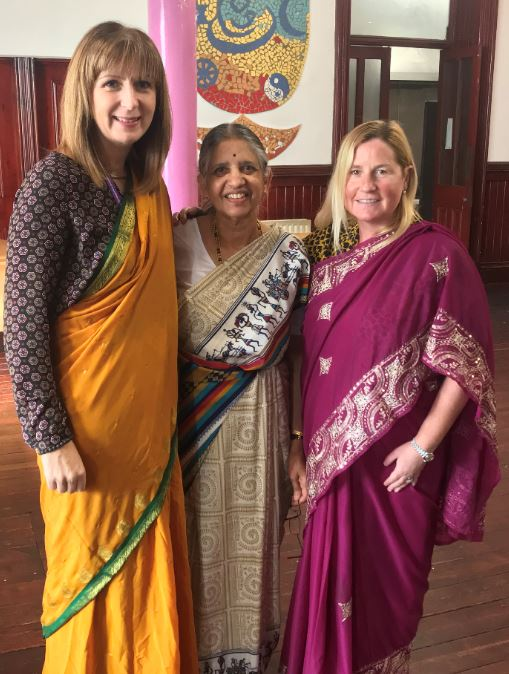