Home News The Slocan Ramblers take to the stage in Limavady 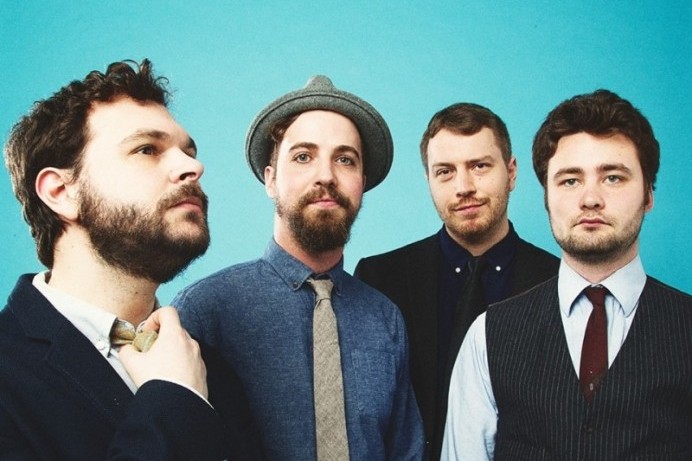 The Slocan Ramblers take to the stage in Limavady

The Twilight Music Sessions at Roe Valley Arts and Cultural Centre welcome The Slocan Ramblers to the stage on Thursday 24th October at 8pm.

Described as ‘smokin’ bluegrass!’ by BBC Radio, the 2019 Juno Award nominees are rooted in tradition with fearless creativity and possess a bold, dynamic sound.

The Canadian band have a reputation for energetic, live shows with impeccable musicianship and an ability to convert anyone into a fan. Having won over audiences at festivals such as Marlefest and Rockygrass, they are sure to make a big impression in Limavady.

Tickets for the cabaret style performance are £15 and £13 concession. This is a BYOB event. 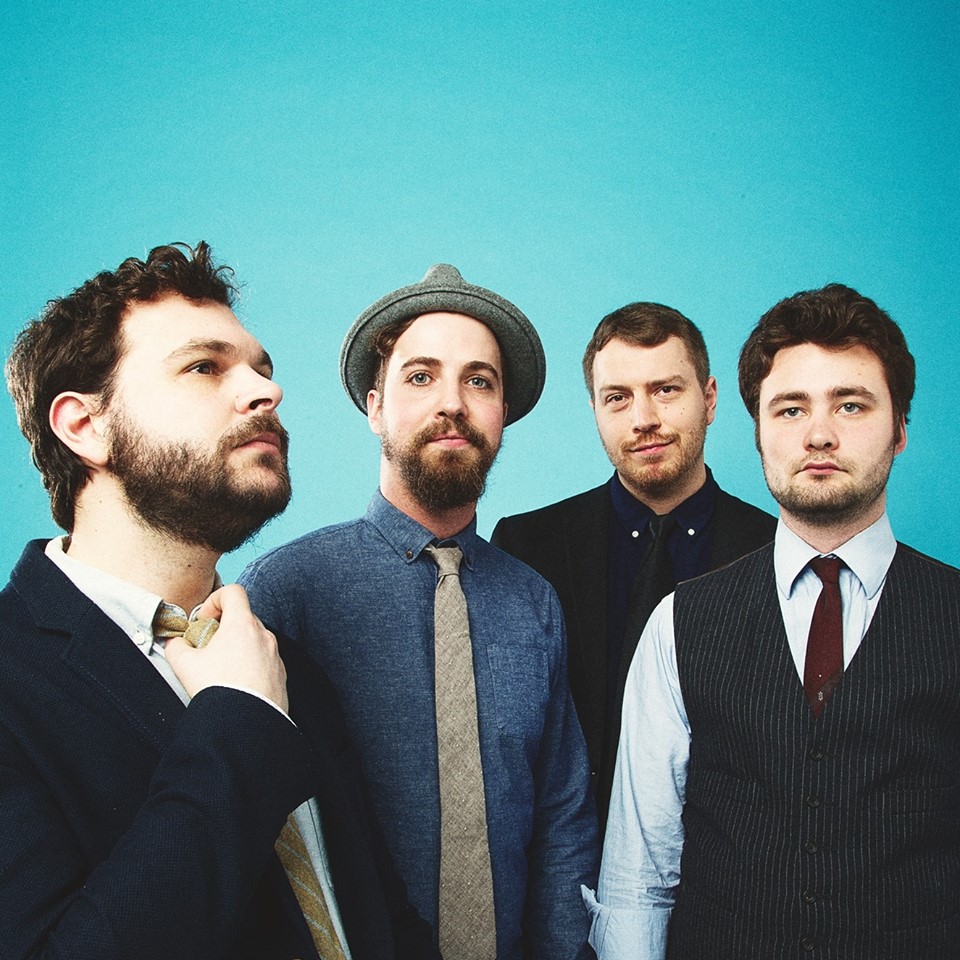 The Slocan Ramblers will entertain audiences in Roe Valley Arts and Cultural Centre on Thursday 24th October at 8pm.