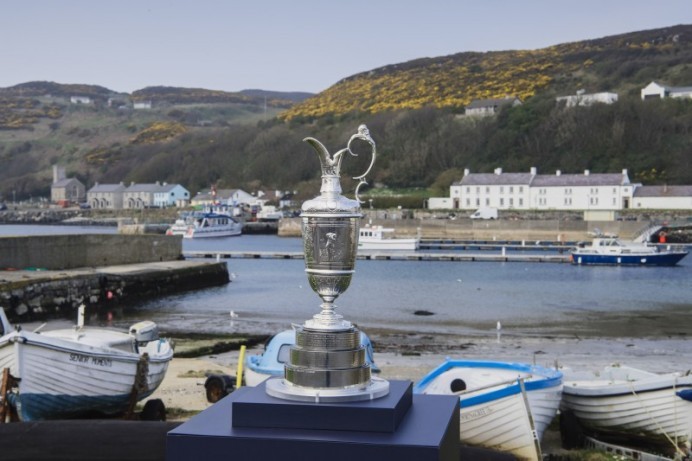 The Claret Jug is the shining star of a new short film showcasing the beautiful Causeway Coastal and Glens from land, air and sea.

The iconic trophy, which golfing legends will contend for at The Open in July, can be seen visiting the most magnificent beaches our shoreline has to offer, standing tall on cliff tops, looking majestic by waterfalls and taking a trip to the wild and beautiful Rathlin Island.

The film follows the Claret Jug’s journey through dramatic landscapes, to pretty harbours and around charming villages which nestle in nooks and crannies across the breath-taking Causeway Coast and Glens.

The trophy can also be seen taking centre stage during performances by both The Dominic Graham School of Irish Dance and Britain’s Got Talent Stars Innova in Portrush’s historic Arcadia building.

Heidi Clarke, Project Manager for The Open at Causeway Coast and Glens Borough Council, says, “I was thrilled when The R&A agreed to let the Claret Jug go on an epic adventure around the Causeway Coast and Glens area.  It is a one off opportunity to promote our hidden gems with The Open and the iconic Claret Jug having such a worldwide audience.  Onlookers long the way couldn’t believe their eyes when they saw the Claret Jug unveiled at each location and the careful handling of it by appointed persons.”

Heidi continues, “I hope by highlighting these beauty spots, we will inspire both locals and those from all corners of the  world to explore and be invigorated by the natural beauty on offer and be charmed by the warmth of welcome to be received.”

The Mayor of Causeway Coast and Glens Borough Council Councillor Sean Bateson said: “The Claret Jug’s journey across the Causeway Coast and Glens once again proves how incredibly lucky we are to live and work in such a breath-taking area. The unrivalled coastlines alongside the stunning scenery captured throughout the film will undoubtedly encourage visitors from all over the world to see it for themselves, not only now but for many years to come. The lasting legacy created from hosting the 148th Open in July will cement the Borough as a premier tourist destination, complement its unique natural beauty and most importantly ensure its future appeal.” 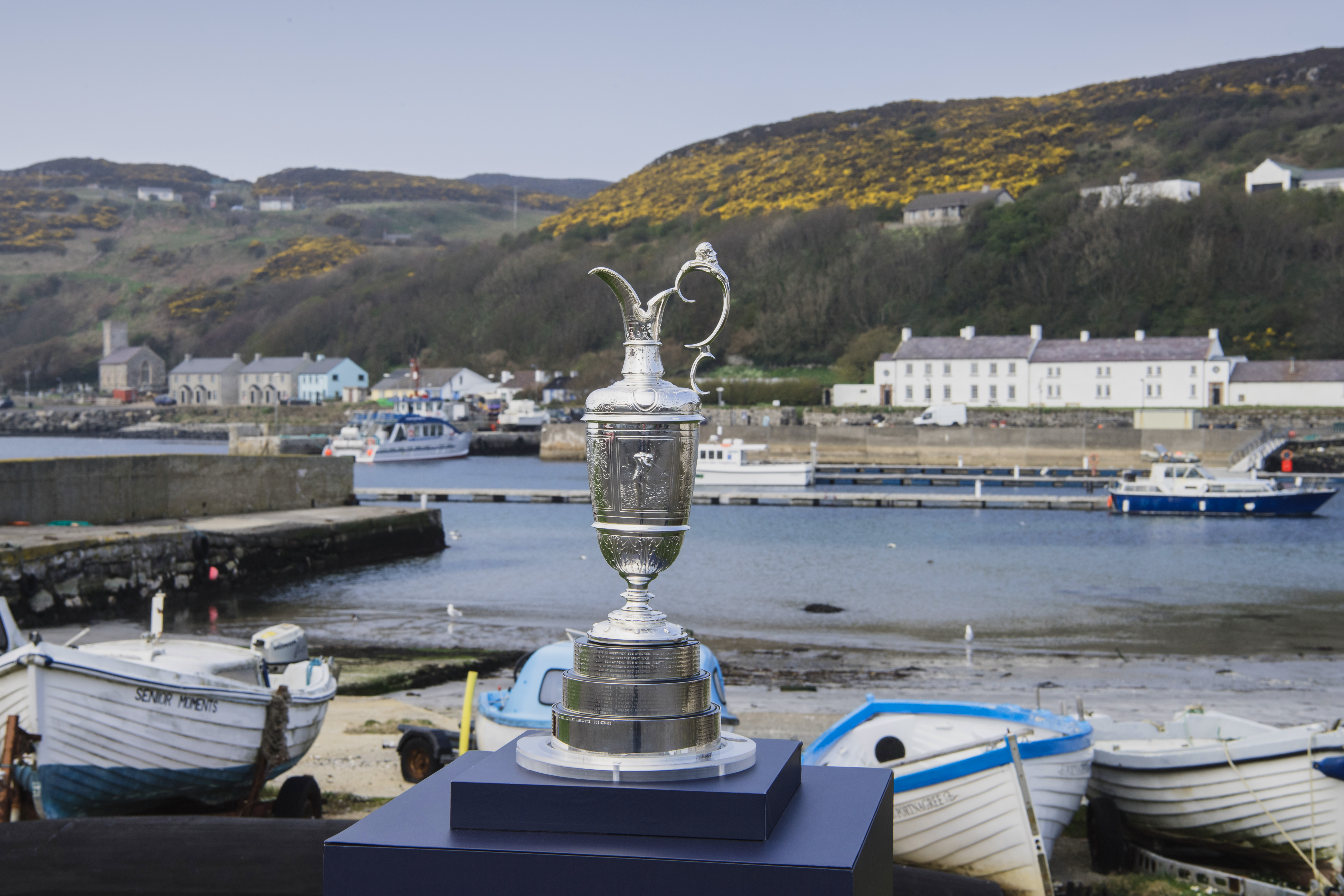