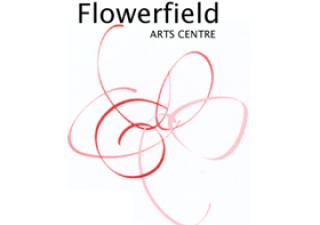 The show is a perfect combination of stand-up comedy, theatrical monologue and poetry with Owen retelling hilarious true stories of his life with tales including being struck by lightning at nine years old, being told he had the cure for Cancer and how his feature film debut with Liam Neeson went horribly wrong.

He is also an accomplished actor and won Best Actor at the 2010 Irish Theatre Festival in New York City and Best Short Film award at the Boston film festival 2008.

Having been described as ‘a master storyteller’ by The New York Times, this promises to be a night of unmissable entertainment.

Tickets priced at £12 are available by contacting the Box Office on 028 7083 1400 or by visiting www.flowerfield.org.