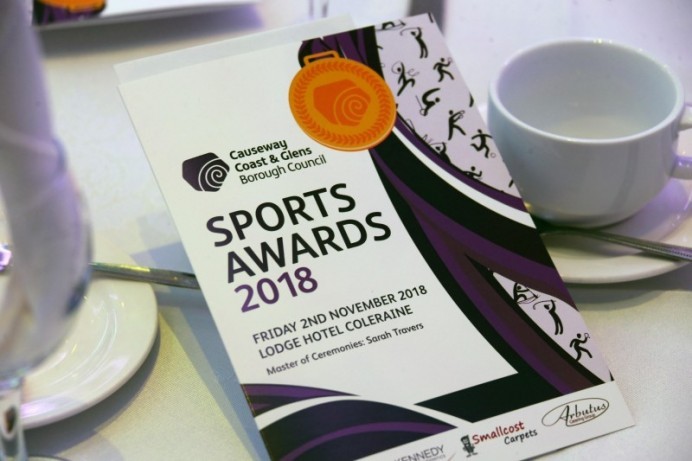 Sporting stars in the spotlight at gala awards evening

Sports people from across the area have been honoured at Causeway Coast and Glens Borough Council’s gala Sports Awards.

At the event in the Lodge Hotel on Friday 2nd November awards were presented in a range of categories in recognition of those who contribute so much to the sporting fabric of the Borough.

The overall winners, including participants, coaches and mentors, were selected from regional heats in Ballymoney, Coleraine, Moyle and Limavady.

The Mayor of Causeway Coast and Glens Borough Council, Councillor Brenda Chivers said: “Our gala Sports Awards provide an important opportunity to recognise the efforts of all our sporting participants and those who work so hard behind the scenes. It is fantastic to see such a high calibre of nominees although this does create some difficult deliberations for our assessment panel! I want to congratulate everyone who was nominated for an award and thank them for helping to make the Causeway Coast and Glens a stand-out destination of sporting talent.

“Sport is an important aspect of community life and Council is committed to supporting this by promoting access to recreational facilities and empowering people to reach their full potential.”

It was a night to remember for Coleraine FC who were named Senior Sports Team of the Year while their former manager Oran Kearney was selected as Coach of the Year following the side’s Irish Cup win and impressive league performance.

Hockey Star Katie Mullan retained the International Sportsperson of the Year title after leading Ireland to the final of the hockey World Cup in a fairy tale performance which saw her side exceed all expectations in the tournament.

Proceedings came to a poignant end with a look back at the career of William Dunlop. The Ballymoney rider was inducted in to the Hall of Fame after losing his life in a tragic collision during a race at the Skerries 100 earlier this year.

The evening also provided a unique opportunity for guests to view one of the most iconic trophies in the sporting world. The Claret Jug is presented to the Champion Golfer of the Year at The Open which will be held in Portrush next year.

Its presence at the Sports Awards is part of the countdown to the event which is set to be the biggest sporting occasion ever staged here.

Causeway Coast and Glens Borough Council would like to thank everyone who contributed to the event, including compere Sarah Travers, Event AV who provided lighting, sound and video, members of the local sports councils, Damian Mullan and Anne Paul for their contribution to the assessment panel.

A special word of thanks is extended to the award sponsors - Kennedy Orthodontics, Grafton Recruitment, Arbutus Catering Group, Small Cost Carpets and Johnston Printing for their continued support. 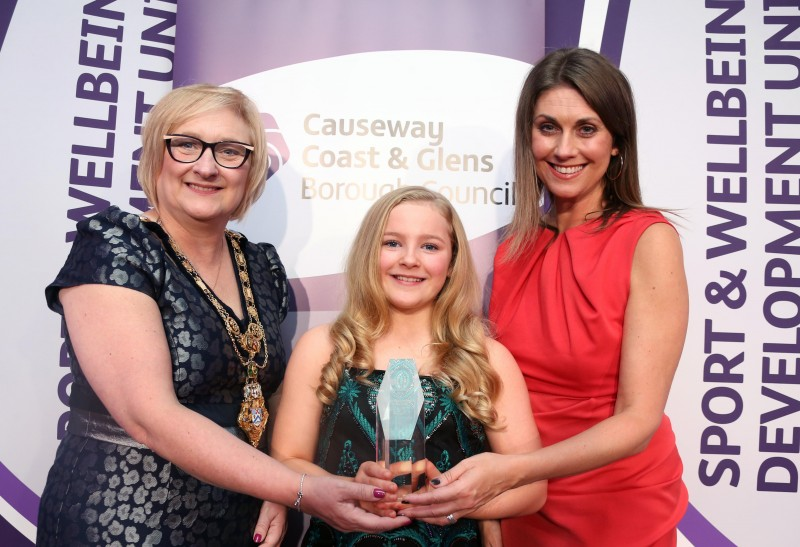 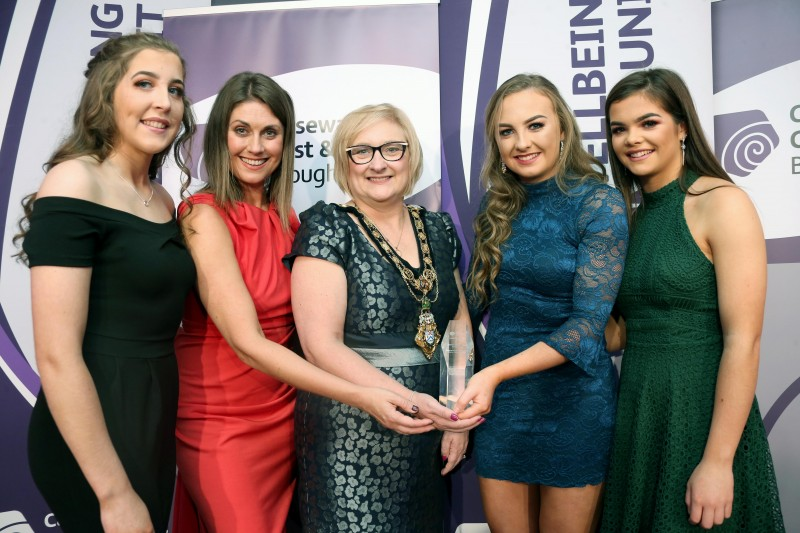 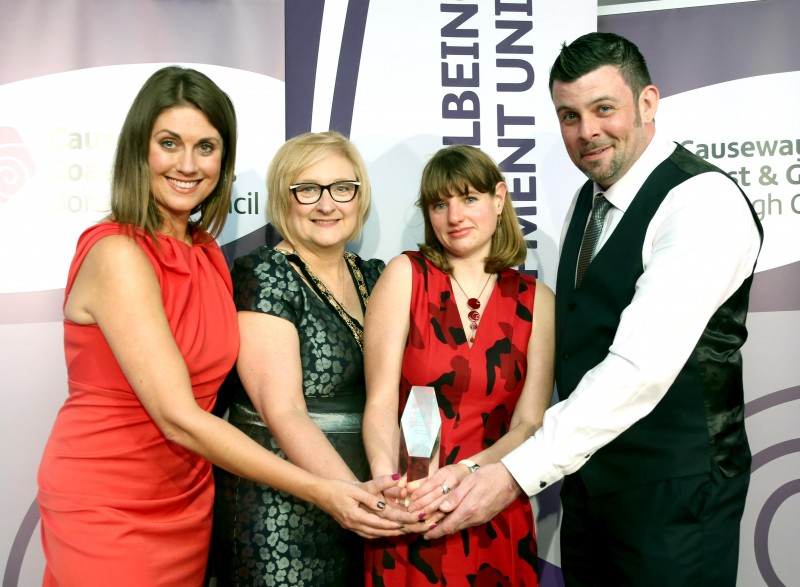 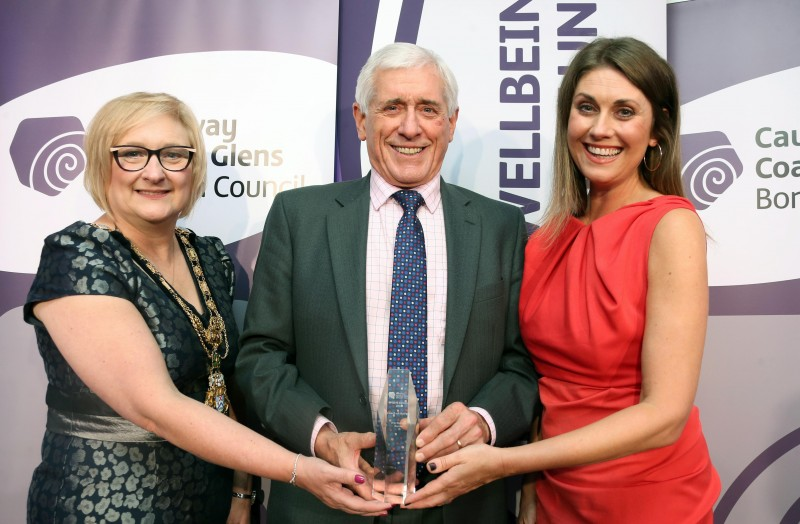 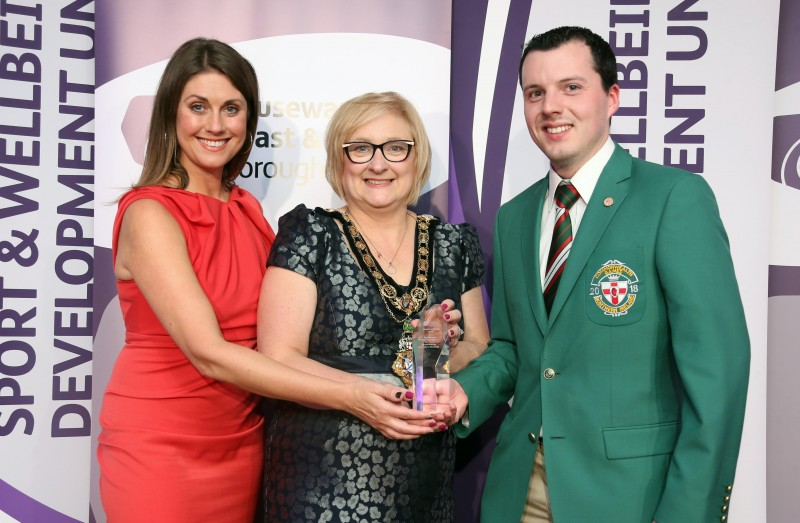