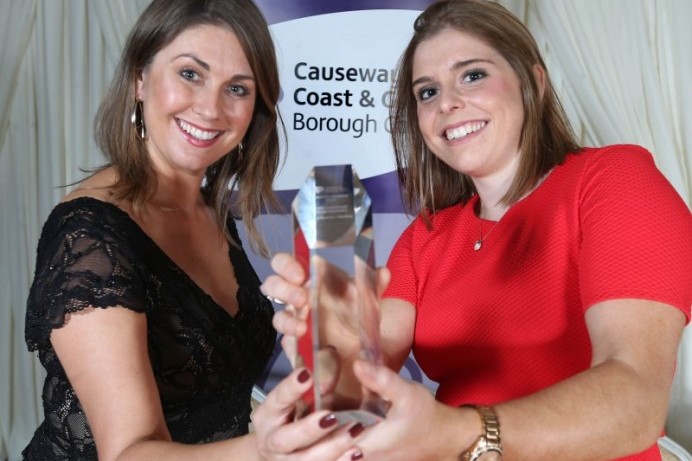 The efforts of sportspeople across the area were applauded at Causeway Coast and Glens Borough Council’s Sports Awards on Friday evening (November 3rd).

The event, held in the Lodge Hotel in Coleraine, aims to recognise all those who play a role in sport as participants, coaches and mentors.

The overall winners were selected following regional heats which were held in Ballymoney, Coleraine, Moyle and Limavady. The assessment panel faced difficult deliberations due to the high standard of nominees across many of the categories.

The Mayor of Causeway Coast and Glens Borough Council, Councillor Joan Baird OBE, said: “This is the third year of our gala sports awards, which allow us to honour those who play such an important role in sporting life right across the Borough. I would like to commend all our nominees, who are fantastic ambassadors for our area and role models for the next generation. The Causeway Coast and Glens can feel rightly proud of our sporting successes, which are made possible by those who continue to dedicate their time to achieving their very best.”

One of the biggest applauses of the night was reserved for the youngest recipient – seven-year-old golf star Ollie McEvoy who received the Chairmen’s Award. Earlier this year, the Ballycastle boy was the only Irish player to participate in the World Championships finishing a creditable 10th place in his age category, and he also secured a raft of titles including the Junior Irish Masters.

During the event, a special video message of congratulations was relaid to Ollie from golfing legend Darren Clarke. It was also a special evening for him as he became the second person to be inducted into the Causeway Coast and Glens sporting Hall of Fame.

Causeway Coast and Glens Borough Council would like to thank everyone who contributed to the event, including compere Sarah Travers, MC Tom Christie, Event AV who provided lighting, sound and video, members of the local sports councils and Damian Mullan and Anne Paul for their contribution to the assessment panel.

A special word of thanks is extended to the award sponsors - Kennedy Orthodontics, Grafton Recruitment, Arbutus Catering Group, Small Cost Carpets and Johnston Printing for their support. 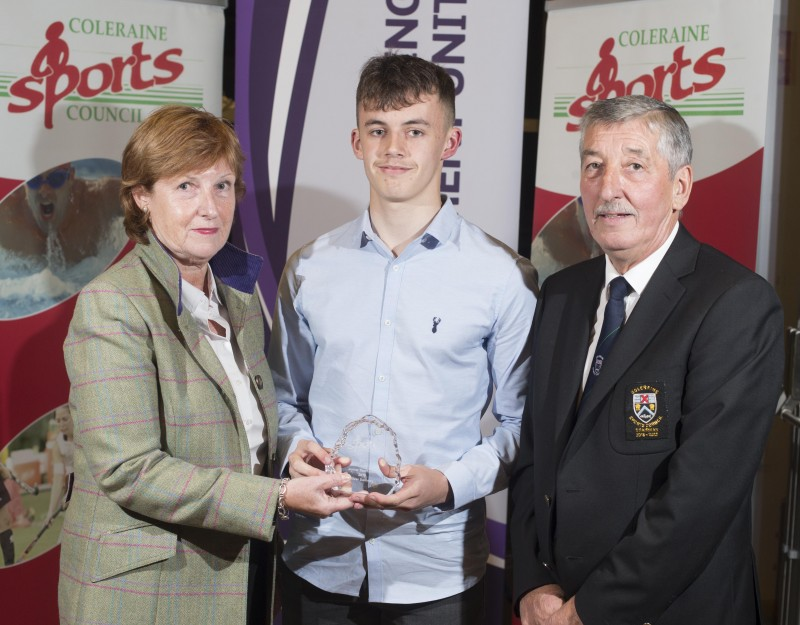 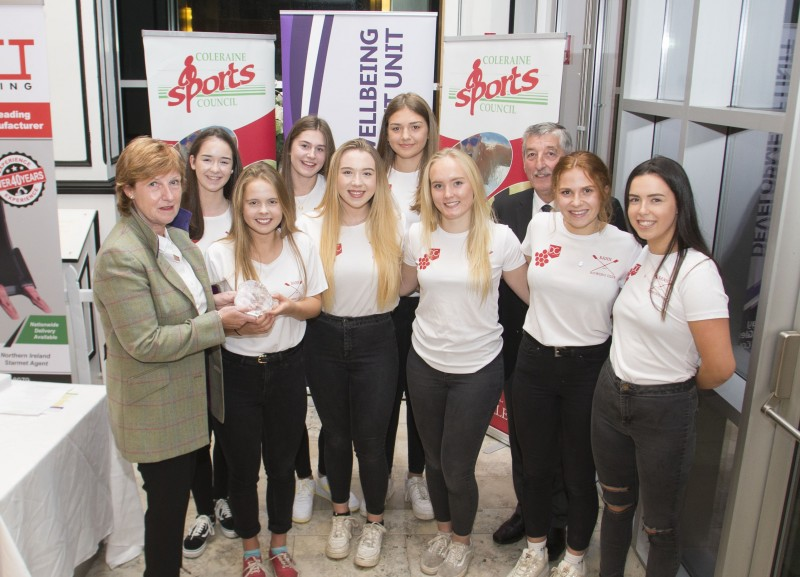 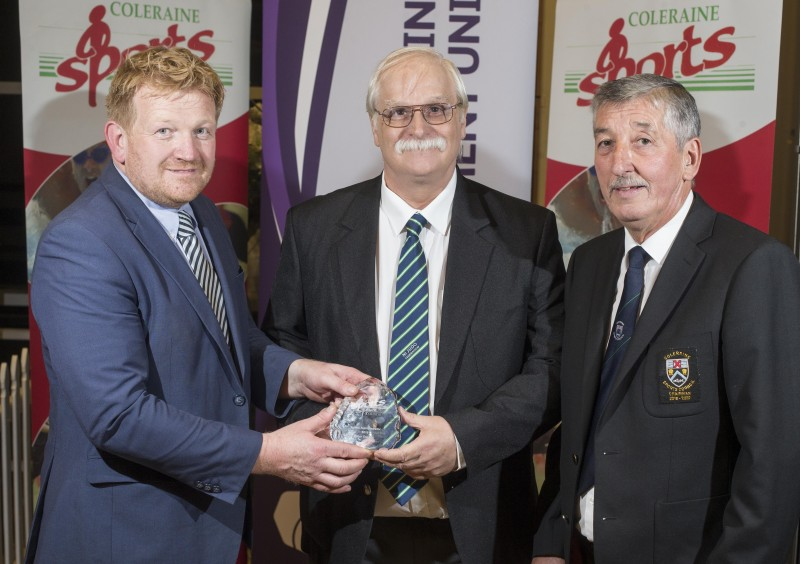 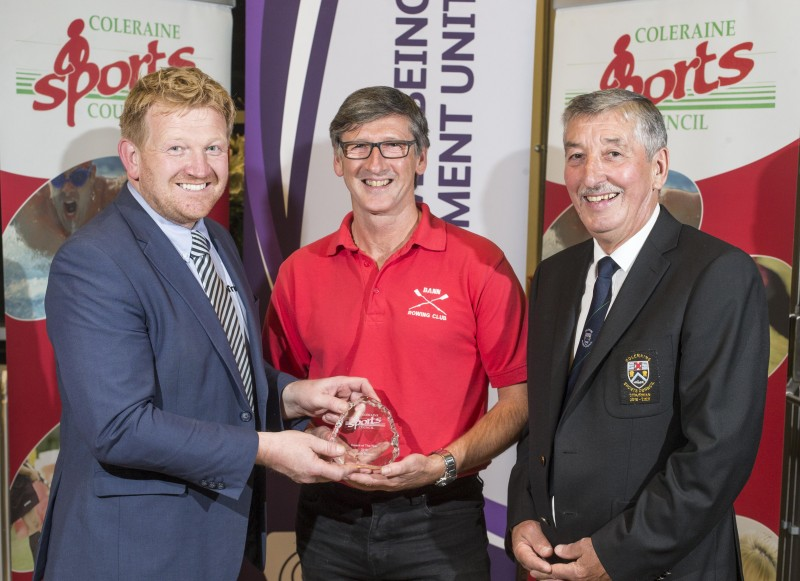 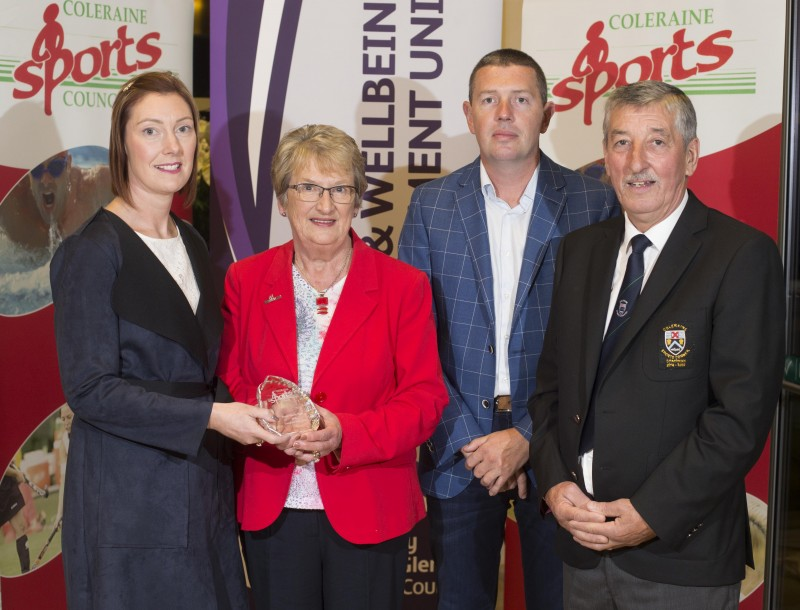 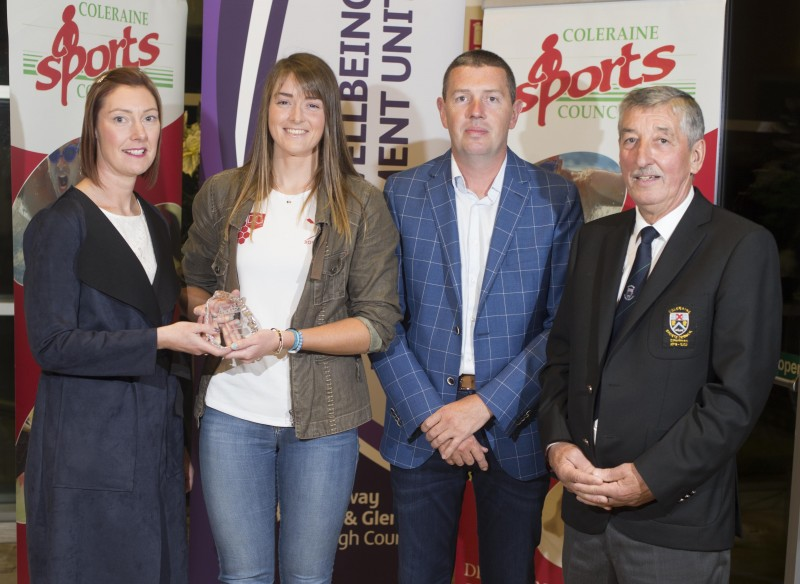