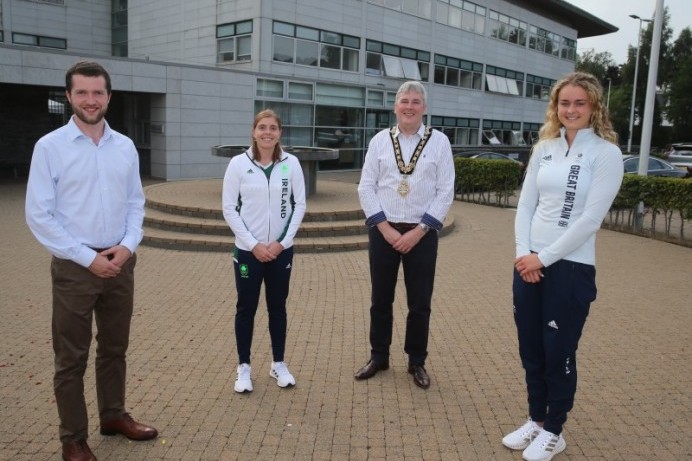 Two Olympic competitors and a recent gold medal winning runner have been welcomed to Cloonavin for a special reception hosted by the Mayor of Causeway Coast and Glens Borough Council.

Congratulating the three sportspeople on their achievements, the Mayor, Councillor Richard Holmes said: “It was an honour for me to meet with Hannah, Katie and Neil to formally recognise their sporting endeavours.

“All three have a clear passion for representing the area on the international stage where they are inspiring ambassadors for our Borough. They should be very proud of their achievements, and we are fortunate to have such role models within our local communities.”

"On behalf of Causeway Coast and Glens Borough Council I want to offer them my warmest congratulations on their sporting successes so far and best wishes for the future.” 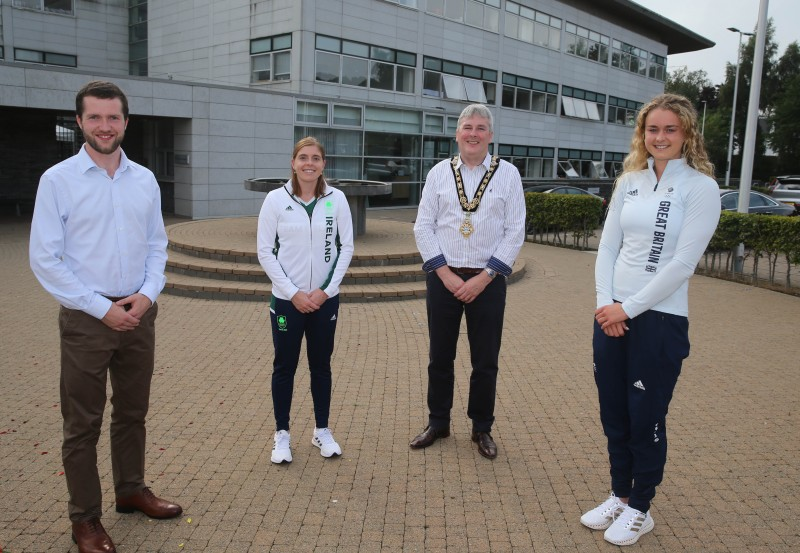 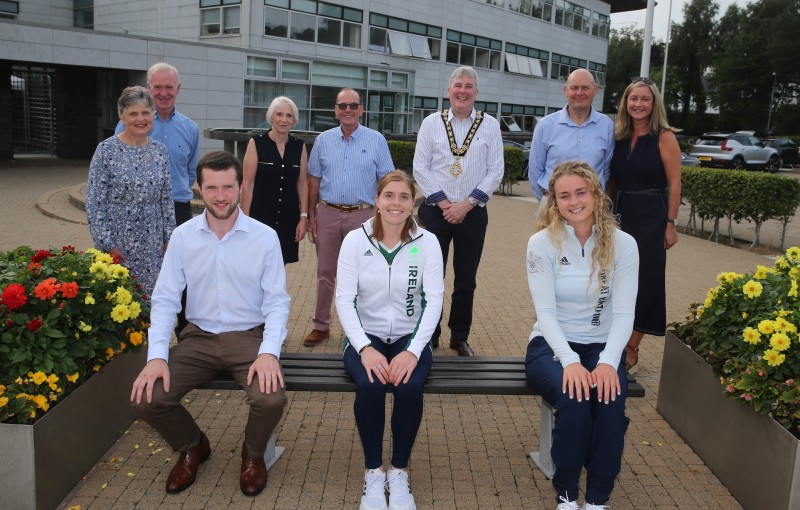