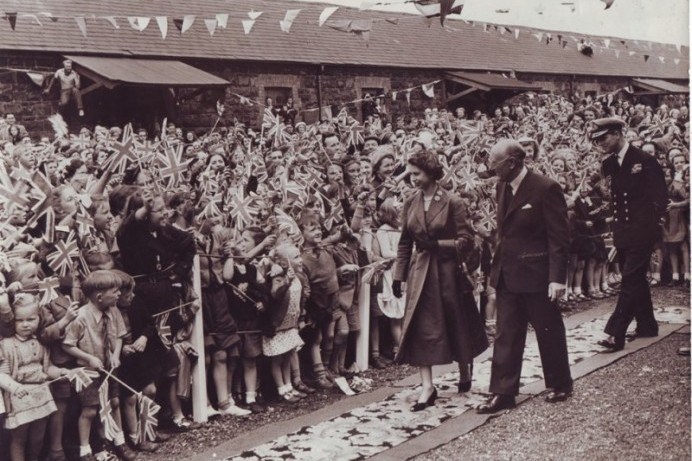 Causeway Coast and Glens Borough Council’s Museums Service needs your help with an oral history project ahead of Her Majesty The Queen’s Platinum Jubilee.

The Borough has enjoyed several royal visits during the reign of Queen Elizabeth, beginning in July 1953.

During a tour of Northern Ireland, the royal train stopped at Ballymoney, Coleraine, Castlerock and Ballykelly, where it was greeted by thousands of flag-flying well-wishers, all eager to get a glimpse of the newly crowned monarch and her consort, the Duke of Edinburgh.

Now, the Museums team wants to hear about people’s memories and recollections of these very special occasions so they can be collated as part of the Borough’s Jubilee celebrations.

Explaining more, the Mayor of Causeway Coast and Glens Borough Council Councillor Richard Holmes said: “Each of the visits brought crowds of excited spectators as they waited to see their Queen as she passed by. With bunting hung, bouquets offered, and flags flown, the visits to the Borough have created memorable moments for those who were there.

“As part of the Museum Services’ programme leading up to the Queen’s Platinum Jubilee year, we would like to record these special memories, particularly those connected to the Queen’s first visit almost 70 years ago.”

Thinking back to events of 1953, were you one of the school children who lined up at the train station in Ballymoney? Or did you see the Royal Yacht sail to Portrush in 1977? Were you at the garden party at Ulster University in 2007? Or did you join the crowd at the Diamond in Coleraine in 2014, or attend the unveiling of the Robert Quigg statue in Bushmills in 2016? If so, then please get in touch and share your story.

As well as those who are willing to have their accounts of the Queen’s visits recorded, the Museums team would be very grateful for any written memories or photographs.

If you would like to get involved, then please email cms@causewaycoastandglens.gov.uk or ring 028 2766 0230 to arrange a meeting.

You can also write to us at Ballymoney Museum, 1 Townhead Street, Ballymoney BT53 6BE. 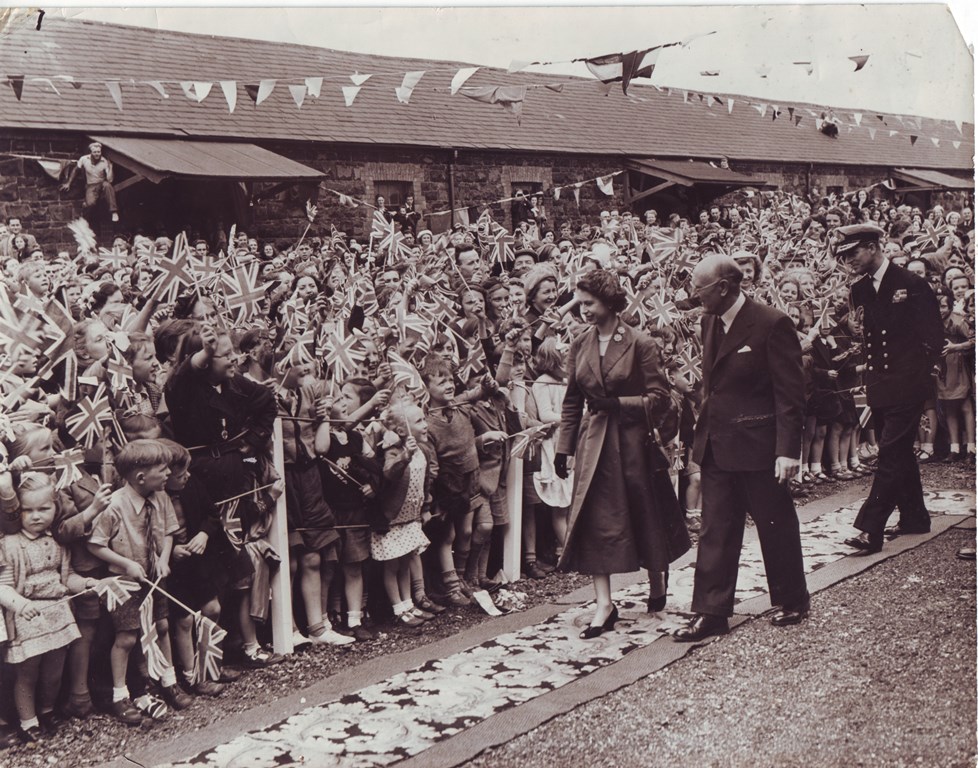 Thousands of people turned out for the visit of H.M. Queen Elizabeth II and the Duke of Edinburgh, Prince Philip to Ballymoney train station in 1953.