The event, developed by the Sports Development Unit with support from Good Relations, was part of the Council’s NI 100 programme.

The children didn’t let the weather dampen their spirits and they relished the opportunity to take part in an inter-schools’ competition.

Among those who attended to support the competitors was the Deputy Mayor of Causeway Coast and Glens Borough Council, Councillor Ashleen Schenning. She said: “We were delighted to name this event in honour of Lady Mary Peters, one of Northern Ireland’s most famous sporting stars and a gold medal winner at the 1972 Olympic Games.

“Her attendance brought an extra element of excitement and her words of encouragement will hopefully inspire some of our young athletes to pursue athletics further, and who knows, there may even be a future Olympic competitor among those taking part.

“It was a day to remember for the children, and on behalf of Council I would like to sincerely thank Lady Mary and the Mary Peters Trust for their involvement. I would like to offer a special word of thanks to the students from Northern Regional College for their assistance as well.

“It was an excellent showcase of our people’s sporting talent, and I applaud everyone who played a part in such a positive promotion of sport. Well done to all involved.”

The event ended with a special presentation led by Lady Peters, with commemorative gold, silver and bronze medals presented to the winning athletes.

This project has received financial support from The Executive Office through the District Council Good Relations Programme. 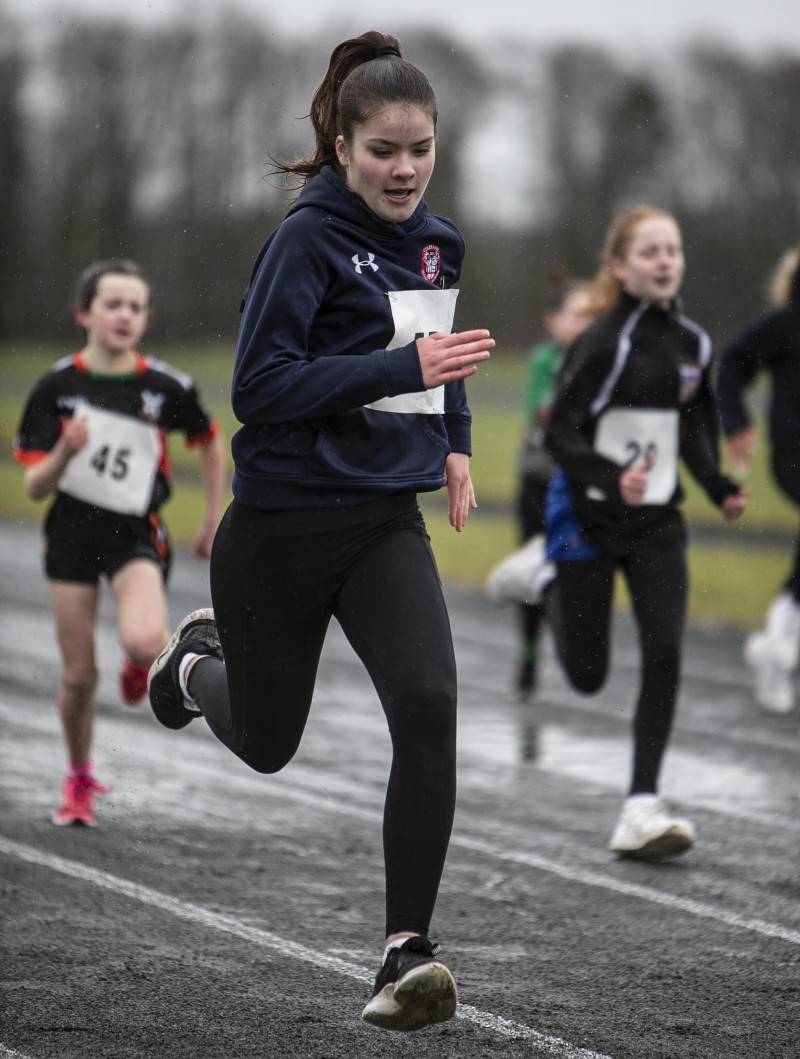 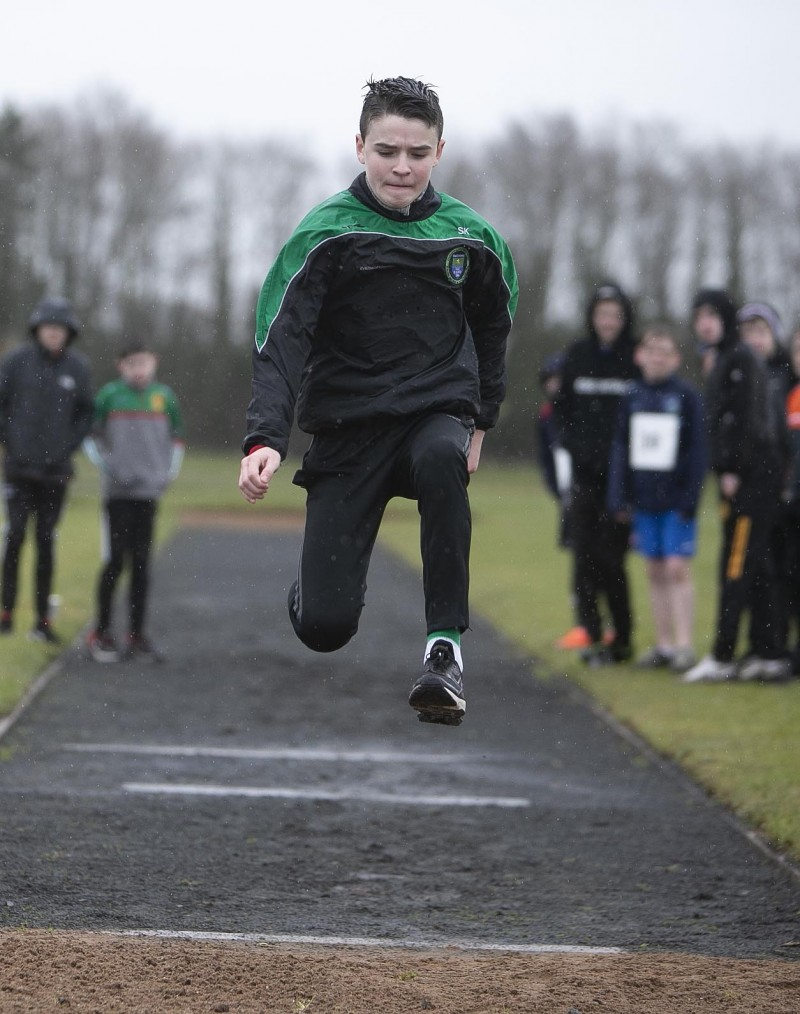 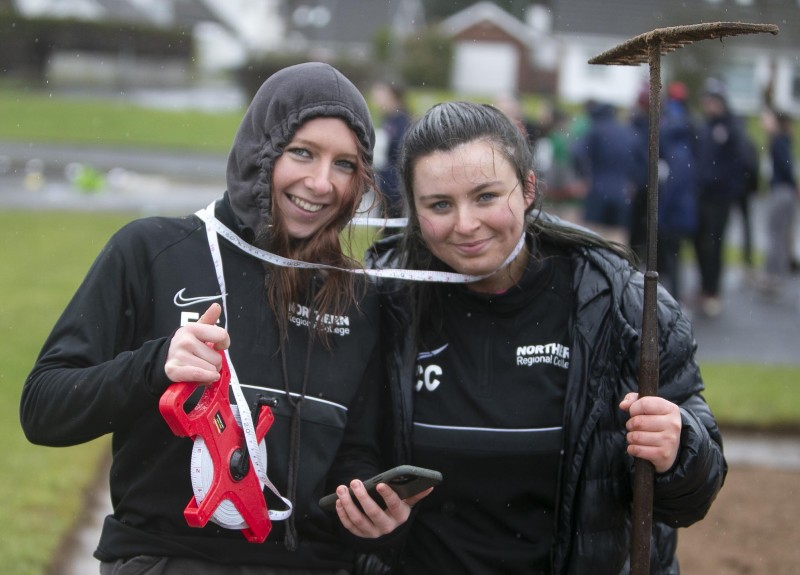 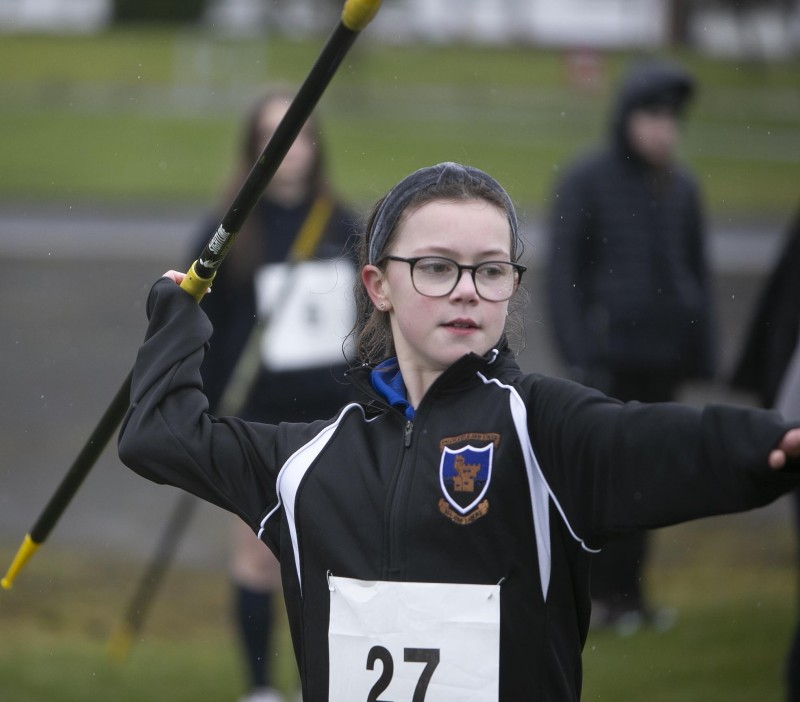 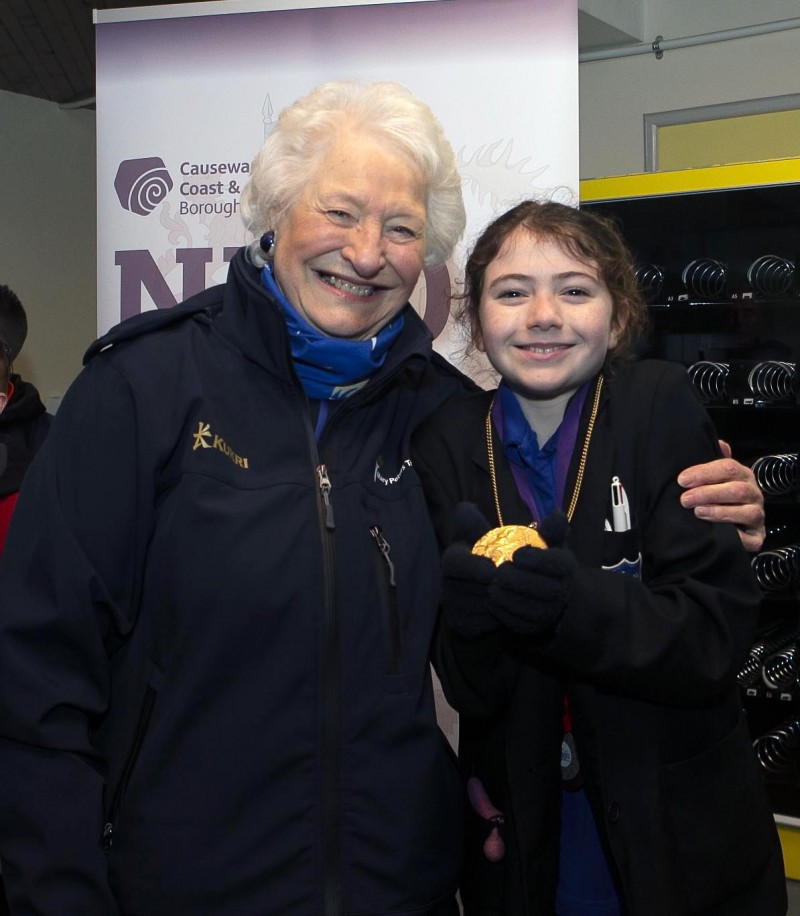 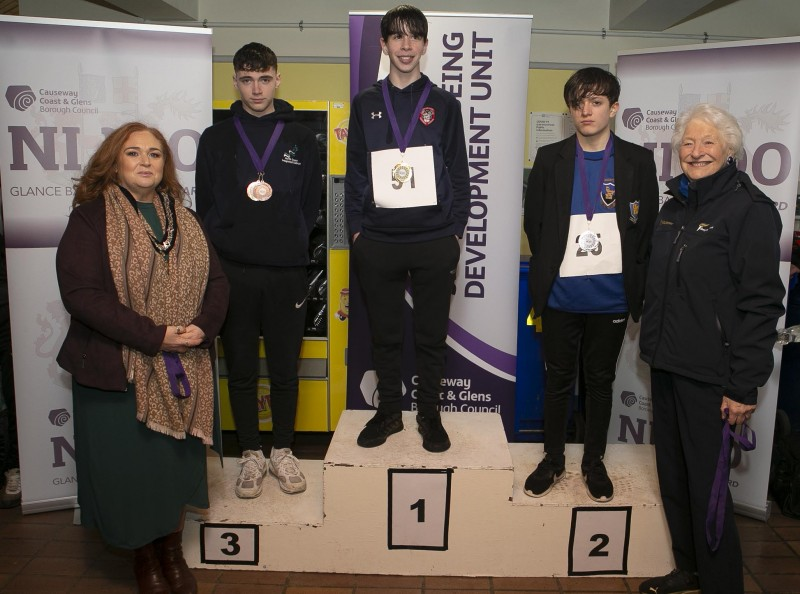 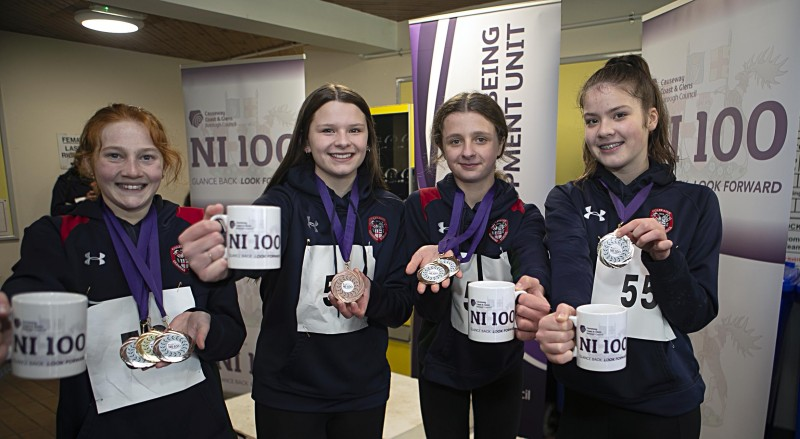 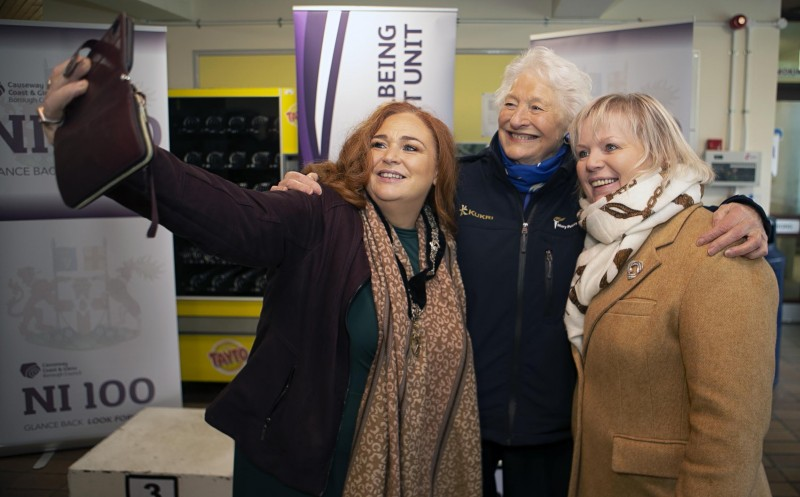 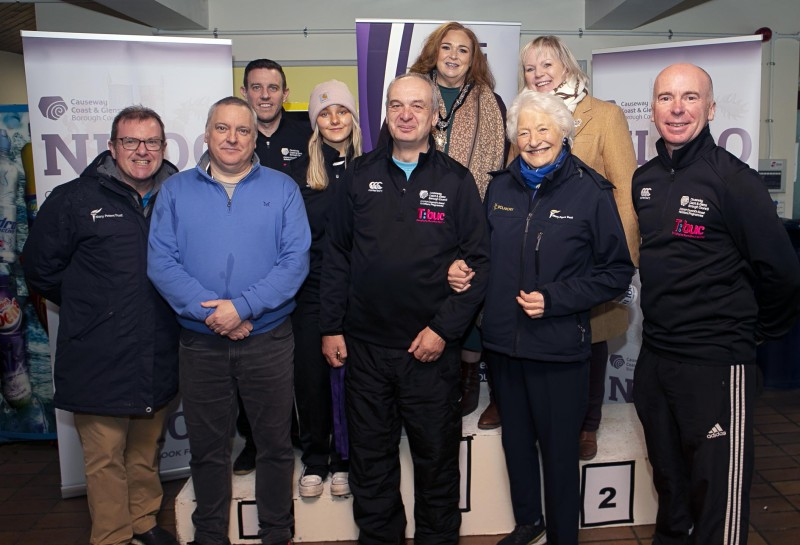