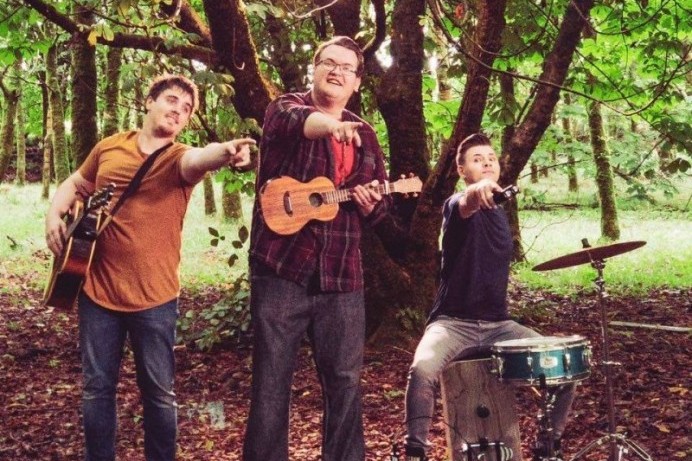 Roe Valley Arts and Culture Centre is continuing its series of free Saturday Lunchtime Sessions Live in the Square music concerts this September.

A fantastic line-up of artists is set to play at Drumceatt Square, starting with North Antrim based trio Crosshair Kid on Saturday 4th September from 12noon to 1pm. This Ballymena-based trio has been writing music together for over a decade now.  The band consists of Andrew Johnston - lead vocals, guitar and ukulele, Michael McCluskey on backing vocals and Ricky Alexander, Cajon king and prince of percussion.

Music duo Leanne and Dan, a local two-piece acoustic act have been playing around the North West for the past eight years in different groups. They have collaborated with artists such as David Lyttle, Declan McLaughlin and Conor McAteer, and play a wide range of music from Aretha Franklin to Led Zeppelin and everything in between. We look forward to seeing Leanne and Dan on September 11th.

As part of Good Relations Week, guitarist Gary Lutton will perform on 18th September.  In 2015, Gary won Sky Arts' Guitar Star and toured with Thomas Leeb, Nitin Sawhney and many others. He then completed his PhD in music at Ulster University and formed the fusion/world group Dionys.  Gary blends contemporary fingerstyle guitar techniques with improvisational approaches borrowed from jazz and world music genres. For this performance, Gary is joined by bassist Michael Currie­–a stalwart member of the local music scene.

On 25th September, Duozouk, (Bouzouki players Nikos Petsakos and Martin Coyle), will explore the journey of the bouzouki from early 1900's Greece across Europe and its entry into Ireland. What a fantastic way to close off both the music series and Good Relations week!

All sessions run from 12noon -1pm and are free to watch, so why not grab a coffee and enjoy sitting in the square listening to live music.

We ask that audiences adhere to social distancing and dress appropriately for the weather as the gig is outdoors. 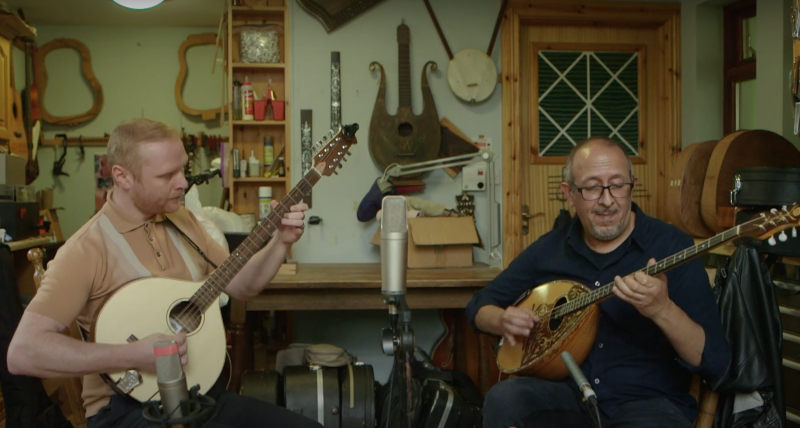 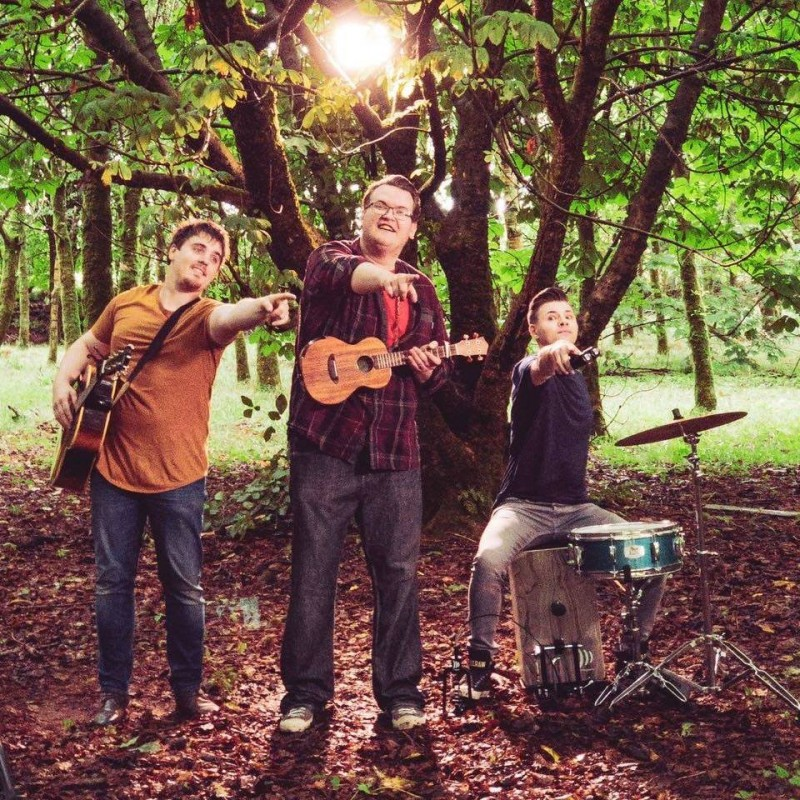