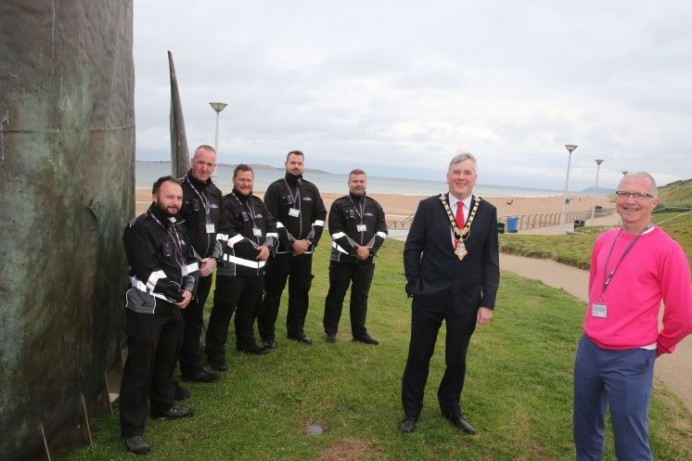 Causeway Coast and Glens Borough Council is calling on the public to support its efforts to keep the area clean, safe and litter-free.

The renewed appeal follows on from the recent introduction of extra officers to target those who carelessly drop their rubbish as well as those who don’t clean up after their dogs.

With 308 fines handed out in the first week of operation, it’s clear that the message around personal responsibility is still not getting through to everyone.

Along with Council’s hard-working street cleansing section, it is hoped that the enhanced enforcement will create a cleaner borough for everyone to enjoy.

Earlier this week, the Mayor of Causeway Coast and Glens Borough Council Councillor Richard Holmes paid an early morning visit to East Strand in Portrush when the area was looking pristine and litter-free.

Speaking afterwards, he said: “I want us to get to a point where littering becomes as socially unacceptable as drink-driving – that is how serious I view this situation. Council staff work tirelessly cleaning up after other people who seem to think they can discard their rubbish anywhere they like with no regard for others.

“We are at a stage now where we are spending almost £2.5m on street cleansing every year. This is a phenomenal amount of money, and a stark reminder of the challenges council faces in the fight against litter.

“We collect waste from over 2100 public litter bins throughout the year, with an additional 200 large temporary bins provided during peak season in coastal towns and beaches. We operate a womble service, night-time collections and have beach wardens in place at a number of locations. But without the support of the public, we are fighting a losing battle.

“Our staff deserve huge credit for their efforts, and we can all put this into action by taking responsibility for our waste. For those who continue to show a disregard for our local environment, a financial penalty may be the only way to make them realise that littering simply isn’t worth it.”

The new enforcement service is provided by Waste Investigations Support & Enforcement (WISE), a specialist provider of environmental crime services to Councils across the UK. Patrols will take place seven days per week at locations throughout the borough.

A one-year trial period with Causeway Coast and Glens Borough Council began earlier this month with officers able to hand down £80 Fixed Penalty Notices to those found littering or not removing their dog’s foul. They will also work with the public to identify areas of concerns and help to promote the Green Dog Walkers Scheme. 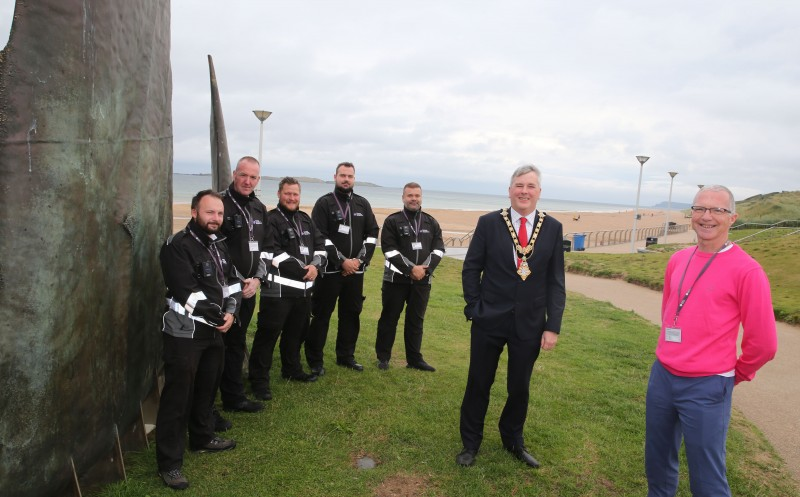 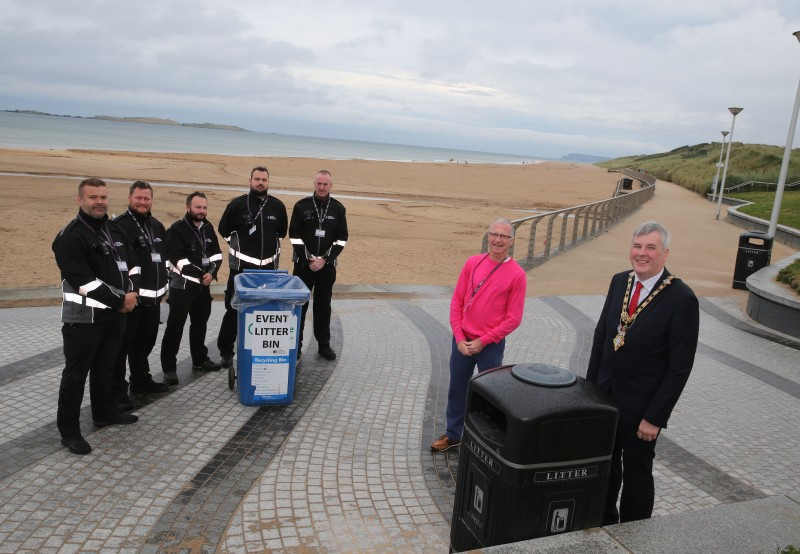