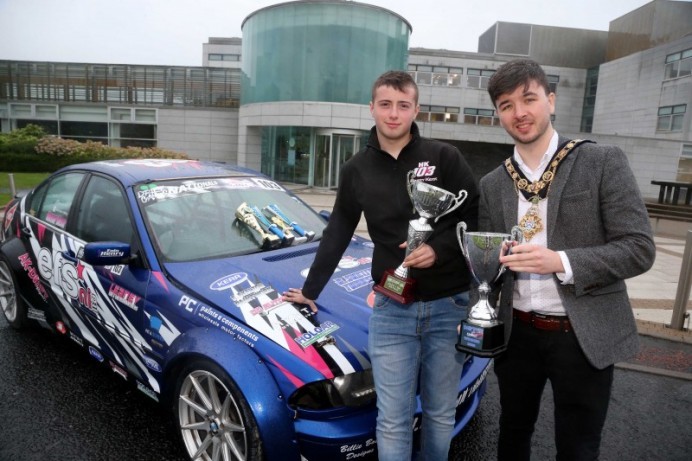 A rising star in the world of drift car racing was the special guest at a recent reception hosted by the Mayor of Causeway Coast and Glens Borough Council.

16-year-old Harry Kerr from Ballymoney was invited to the event in Cloonavin in recognition of his achievements on the track.

Harry earned his place in the PRO AM series of the IDC Irish Drift Championship last year and achieved a top 10 finish, despite being the youngest competitor. This year, he competed in the Drift Games Nationals series where he secured a number of podium finishes and clinched third place overall. These achievements allowed Harry to take part in the top level Drift Games Extreme series, featuring the best drivers in Ireland and further afield.

Offering his congratulations, the Mayor of Causeway Coast and Glens Borough Council Councillor Sean Bateson said: “Harry might only be 16 but he has proven that he can already compete at the highest level. He is a very passionate and dedicated young man, and I’m sure this is only the start of a very successful sporting career. It is clear that Harry is held in high regard among his peers and supporters, and I would like to offer my best wishes to him as he looks ahead to the future.” 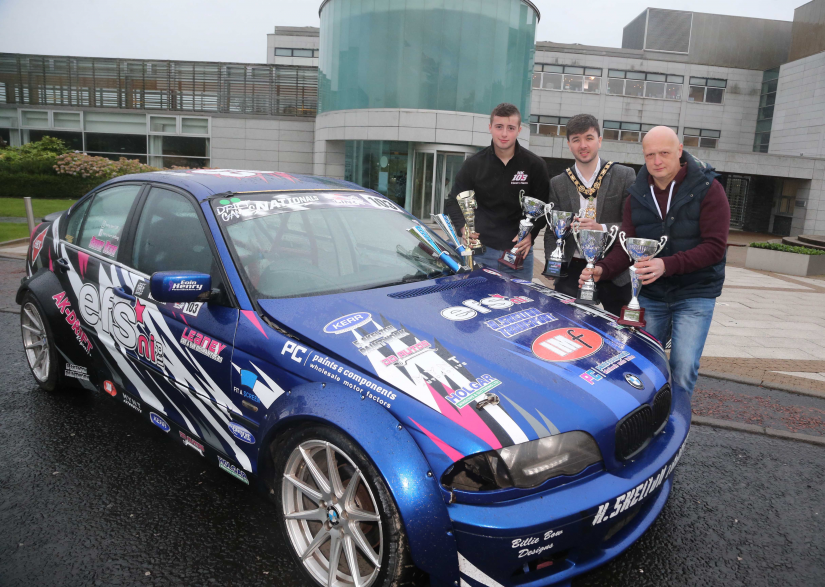 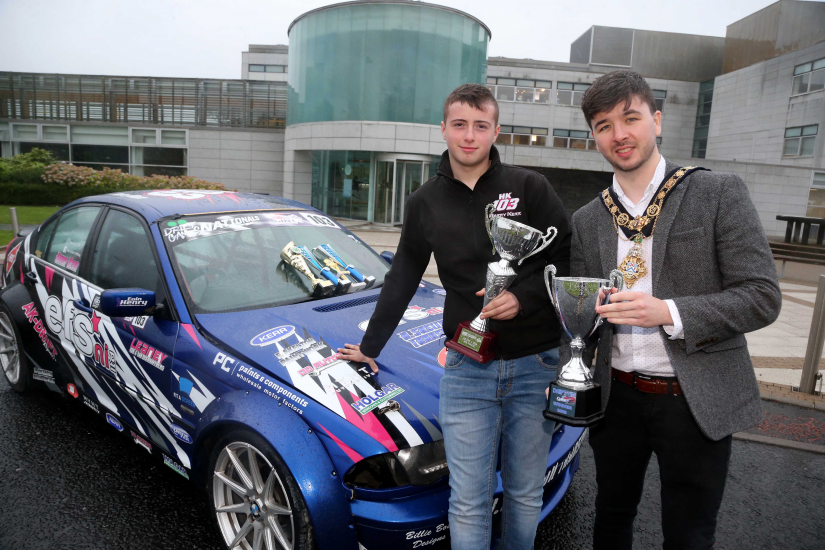 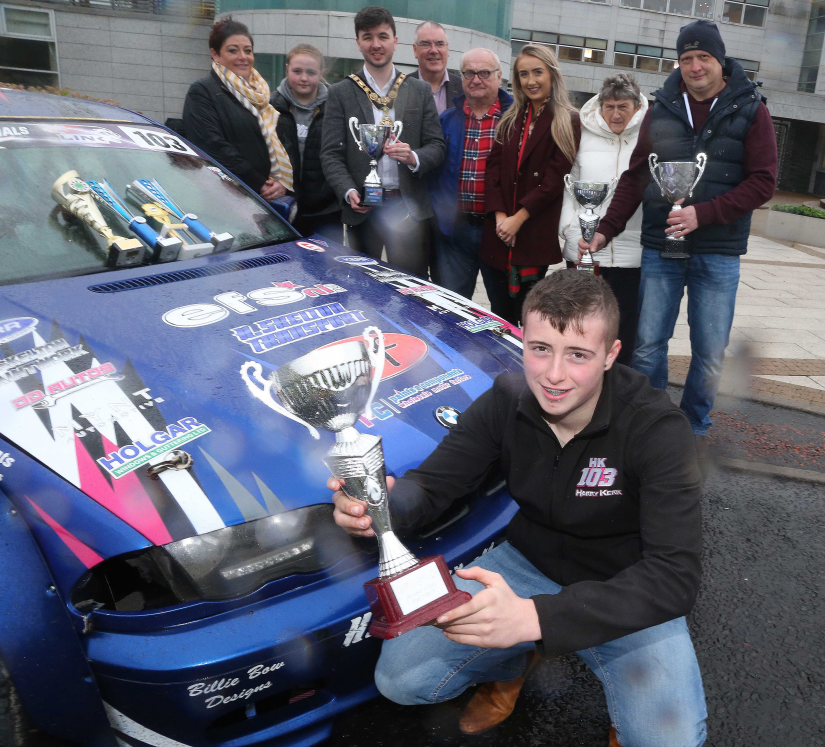 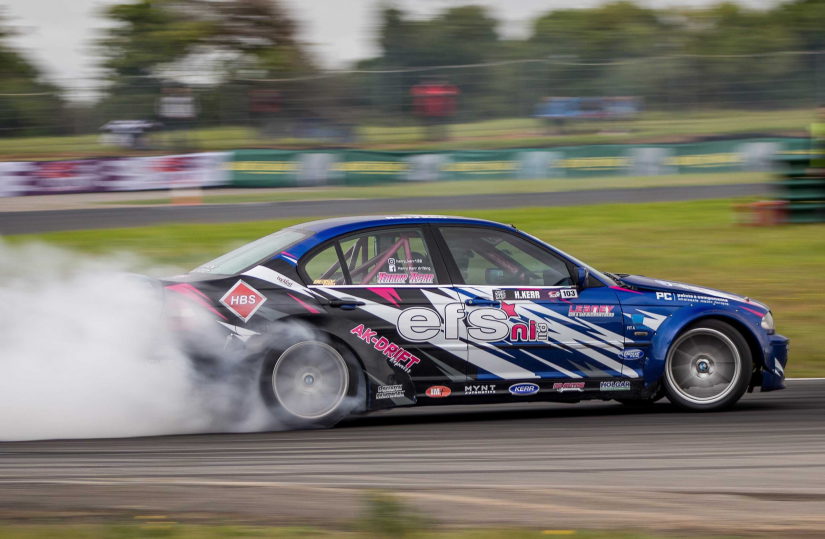