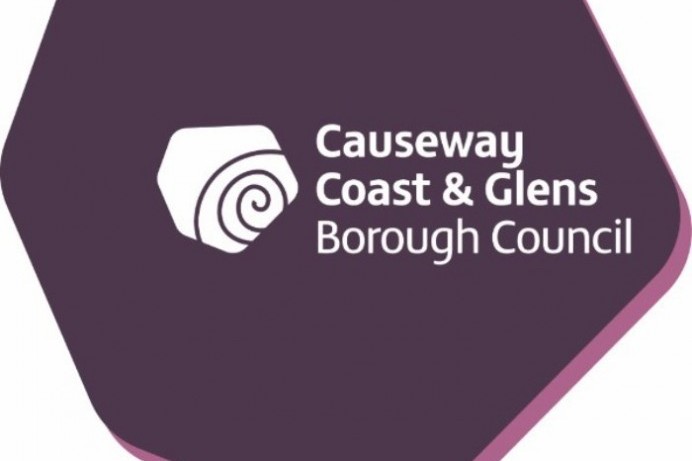 The Northern Ireland Health and Safety Executive visited Portrush on Tuesday and noted the skateboarding structures present in Station Square.

Causeway Coast and Glens Borough Council has a statutory duty to ensure that there is no potential for public harm on our lands, as Station Square exists for use by all and is a busy public area, especially at this time of the tourism season.

Council is focused upon the completion of the Portrush Recreation Grounds Scheme in October which will include facilities and space for urban sports to be conducted in a safe environment.