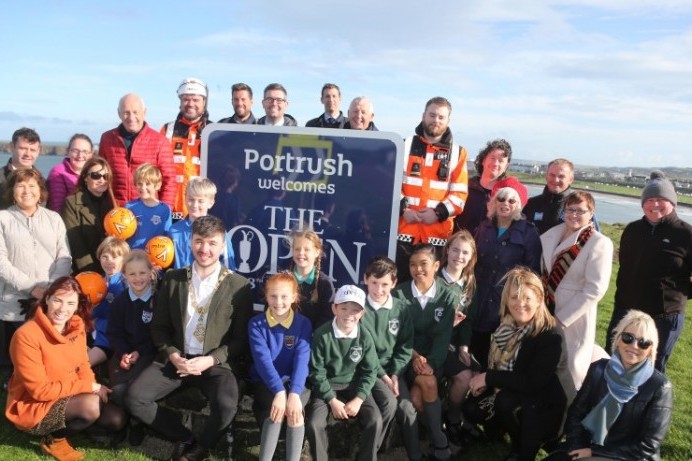 Portrush community initiatives benefit from £100,000 windfall thanks to The Open Legacy Fund

Ten community initiatives in Portrush are set to share in a £100,000 windfall after being successful in applying for grant support from The Open Legacy Fund.

Each year, funding is provided to local authorities to distribute grants to community groups and organisations which run initiatives that will have a positive and long-lasting impact on the local environment and communities in which The Open is staged.

The Open Legacy Fund was launched ahead of this year’s Championship at Royal Portrush and local community groups were invited to submit applications for financial support to Causeway Coast and Glens Borough Council.

The applications were assessed and scored by the local authority’s Funding Unit in accordance with its own grant funding policy and the specific criteria relevant to The Open Legacy Fund.  Ten applicants were recommended to The R&A for funding.

The successful applicants are:

The Mayor of Causeway Coast and Glens Borough Council Councillor Sean Bateson said, “The Open was a hugely successful occasion for Portrush and the wider Borough, which showcased our magnificent landscapes and renowned hospitality as well as our ability to host a sporting event of this scale and calibre. Following on from this, The Open Legacy Fund is a very welcome dividend for the town, and it ensures that those who live and work in the local area benefit from the event in a very real and tangible way.

“I would like to thank The R&A for the recognition they have shown to the community in Portrush through this funding opportunity.”

Johnnie Cole-Hamilton, Executive Director – Championships at The R&A, said, “The Open Legacy Fund aims to provide a lasting impact for the local environment and communities in which the Championship is staged and we look forward to seeing the positive results achieved by these grants for the residents of Portrush in the years to come.” 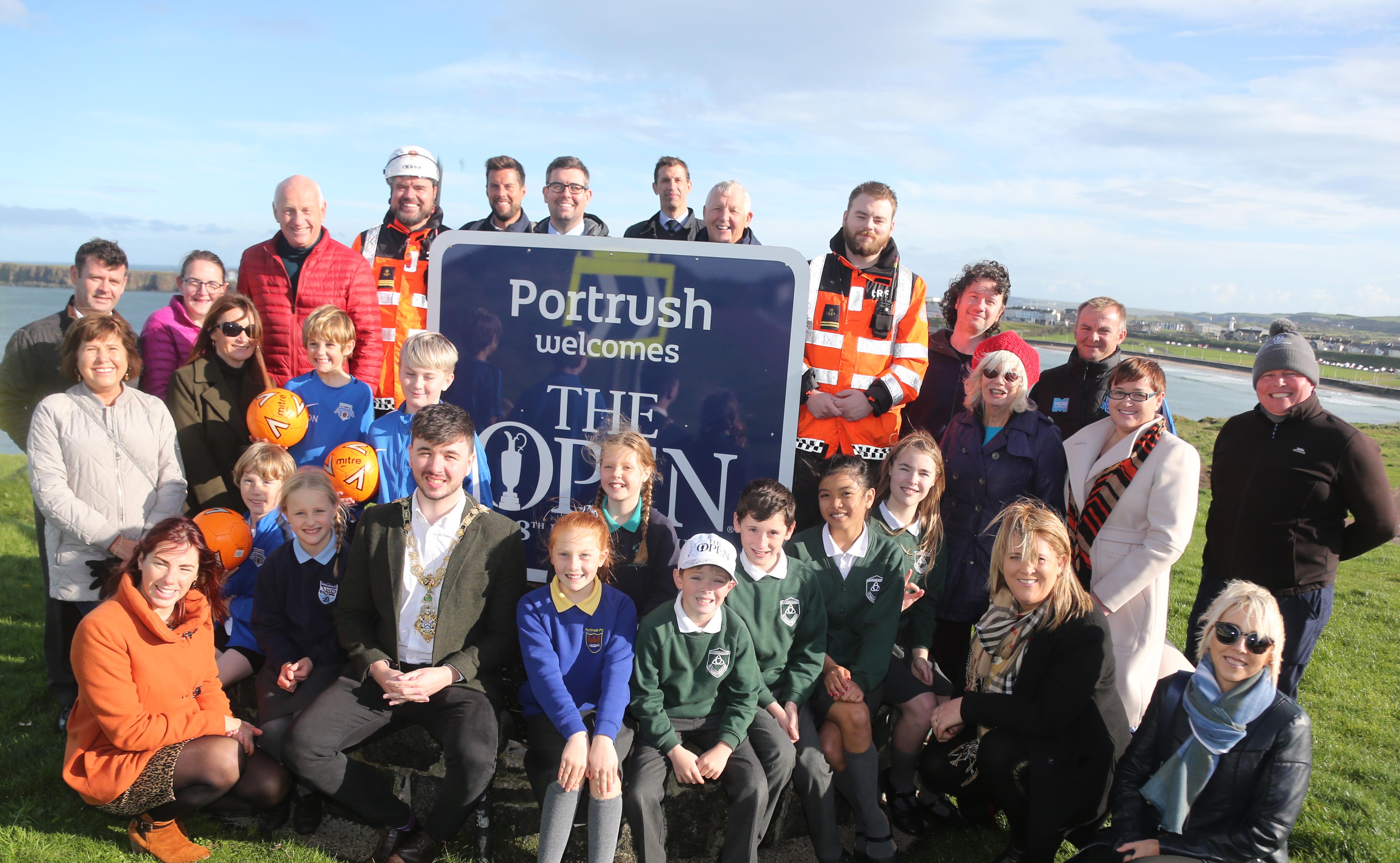