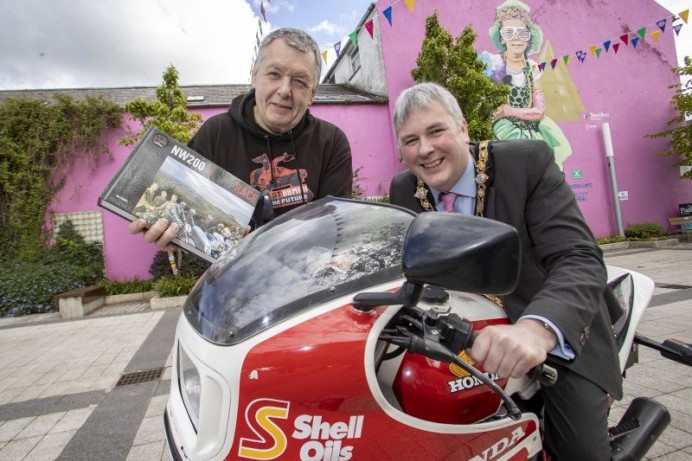 A photographic exhibition, charting 90 years of history from the North West 200, has officially opened at Roe Valley Arts and Cultural Centre in Limavady.

The exhibition consists of historic NW200 race photos, from 1929 to 2019, taken from Ian Foster’s book – ‘NW200 90th Road & Race’. Photo donations were made by enthusiasts who attended the races throughout the years, as well as professional photographers, who contributed their iconic images.

The charitable book was a labour of love, taking three years to research, compile, write and self-publish, with all proceeds going to the NW200 team.

The exhibition will be featured in the Ritter Gallery, alongside a display of classic bikes and memorabilia.

As part of the exhibition there will be a kid’s area, where children are encouraged to create their own tile with road racing designs inspired by the display. Those taking part will receive a free gift. The tiles will be added to the new art wall within the permanent road racing gallery space at Ballymoney Museum.

Helping to officially launch the exhibition were some well-known Northern Irish road racers from the past including two-time NW200 Winner Dick Creith, Len Ireland and Bill Kennedy.

“I am a road-racing fan myself, so I am delighted that this special exhibition has been set-up to coincide with the return of this much-loved sporting event that has been staged here since 1929.

“I would like to thank those who attended the launch, especially our racers from yesteryear, and it was a great opportunity to reflect on the races’ rich heritage in our Borough and recall memories from days gone by.

“This is a must-see exhibition for any road racing fan and I would encourage people to drop in to the Arts Centre to view the photographic display for themselves.”

The NW 200 exhibition will continue at Roe Valley Arts and Cultural Centre until August 20th 2022.

*Please note, the Centre will be closed from Monday 6th June to Thursday 14th July (including July public holidays) for essential maintenance works (further details will be issued closer to the time). 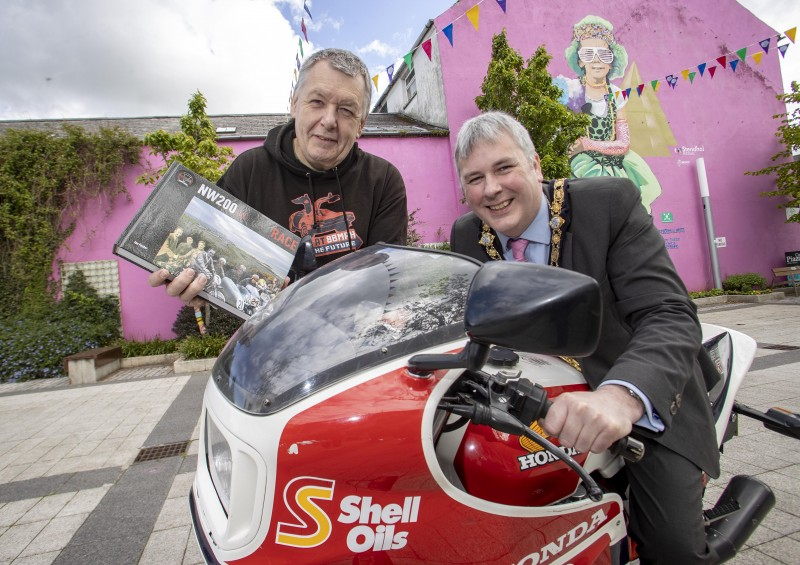 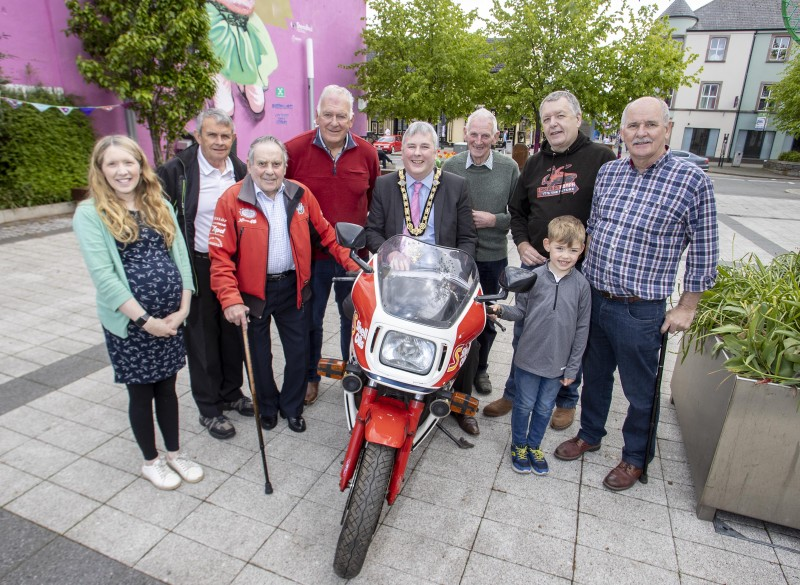 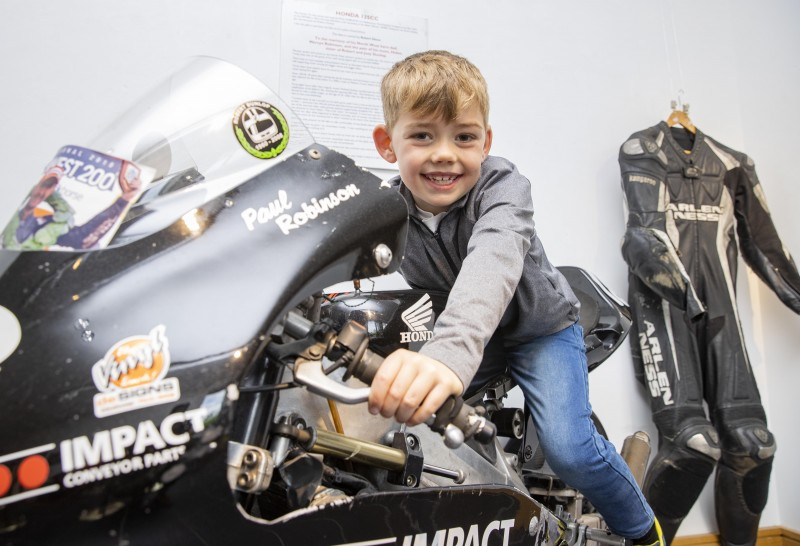 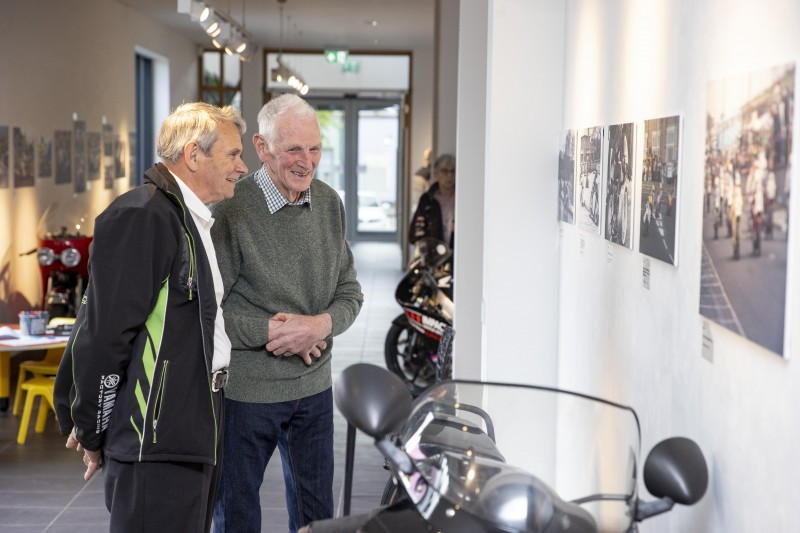 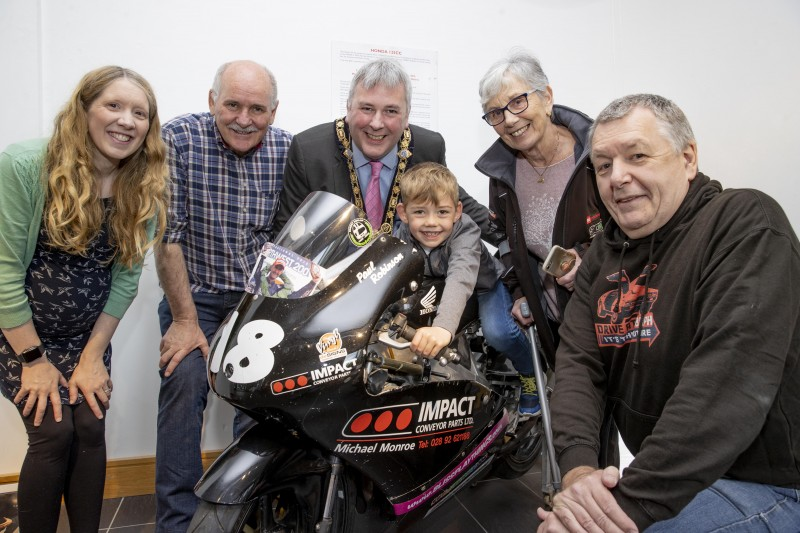 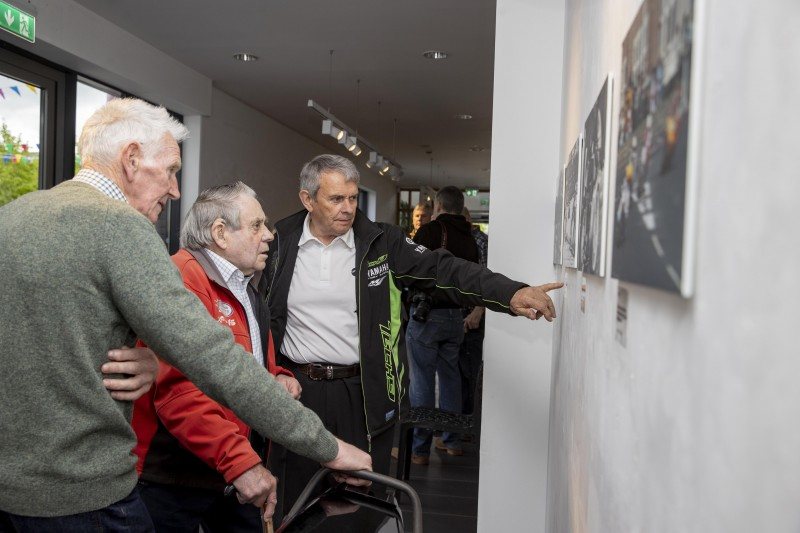 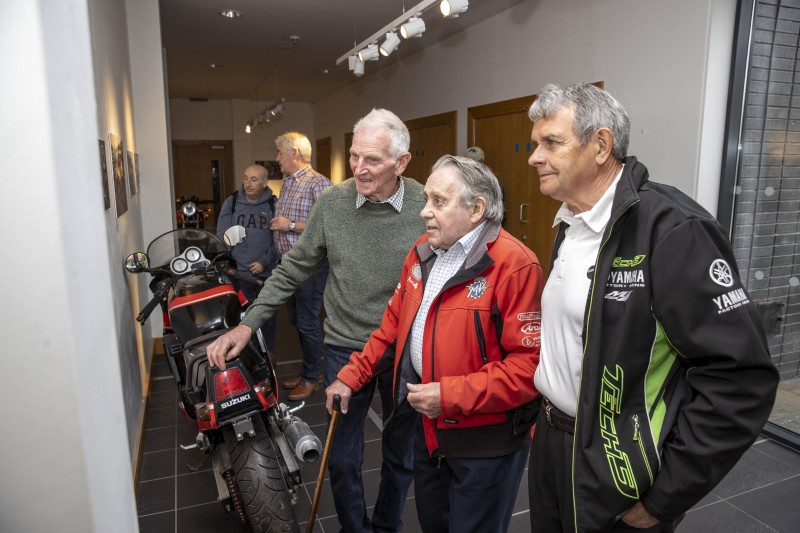