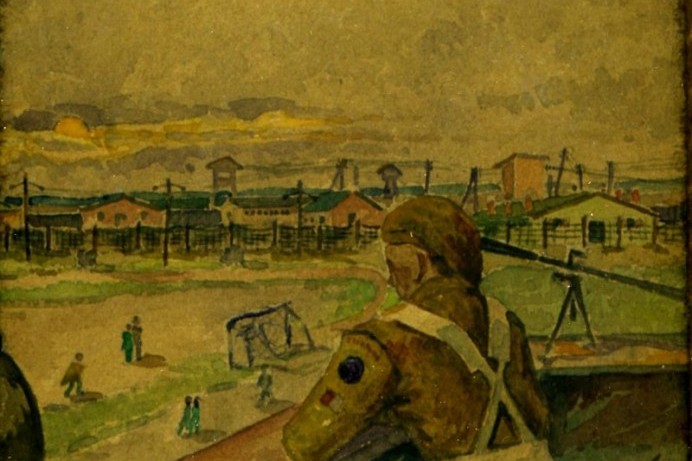 Holocaust Memorial Day takes place every year on January 27th to mark the anniversary of the liberation of Auschwitz-Birkenau, the largest Nazi death camp. On this day we remember the six million Jews murdered during the Holocaust, as well as millions of other people killed under Nazi persecution, and in genocides that followed in other places such as Cambodia, Rwanda, Bosnia and Darfur.

The exhibition, which is a joint initiative between Council's Good Relations and Museums teams, covers the timeline from 1933-1945 and provides a detailed account of the Nazi movement over this period.

It is available to view now via this link:

Encouraging people to explore the exhibition online and reflect on how we act towards others, Mayor of Causeway Coast and Glens Borough Council, Alderman Mark Fielding, said: “Seeking to eradicate an entire group of people because of their ethnicity or religion is quite simply wrong.

“The Holocaust threatened the whole fabric of our civilisation, and genocide must still be actively resisted. We cannot be complacent. Here in Northern Ireland and in our own borough, prejudice and the language of hatred must be challenged by us all.

“Holocaust Memorial Day is for everyone. Every January, thousands of people come together to learn more about the past and take action to create a safer future.

“I would encourage you to take the time to view our online exhibition and allow it to influence how we choose to act towards others going forward. In this way, we can honour the survivors and all those whose lives were changed beyond recognition by such prejudice”.

The exhibition is also an opportunity for people to reflect on a close local connection to the horrific events described.

In late 1939, around 200 volunteers from Coleraine and Mid Ulster were enlisted into the Coleraine Battery. These soldiers served in Egypt, France, Belgium, Italy, and other areas, before making a final advance into Germany in 1945. The Battery were given security duties at the Belsen and Sandbostel concentration camps which housed Jews, Russian POWs and other victims of Nazi persecution, and witnessed first-hand the devastation and horror of the Holocaust.

Joy Wisener, Council Good Relations Officer, added: “The theme for this year’s Holocaust Memorial Day is ‘Be the light in the darkness’. This encourages everyone to reflect on the depths humanity can sink to, but also the ways individuals and communities resisted that darkness to ‘be the light’ before, during and after genocide. This includes the bravery shown by our own Coleraine Battery. We can all choose to be the light in the darkness- at home, in public, and in what we share online.”

This project has received financial support from The Northern Ireland Executive Office.

Exhibition reproduced in 2017 with permission from Springboard Opportunities. 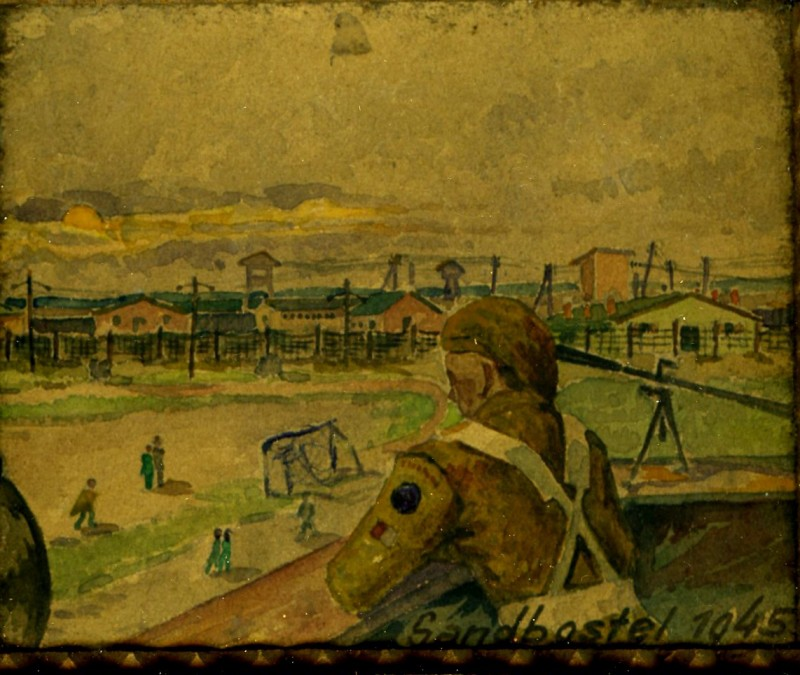