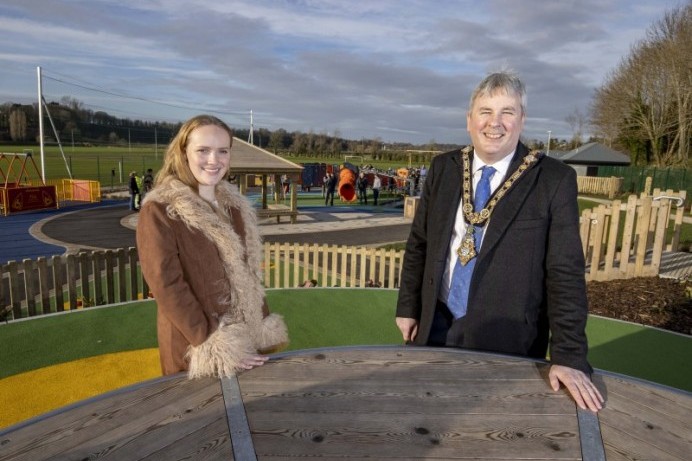 Located at Roe Mill Recreation Grounds, the facility offers state-of-the-art play opportunities for children of all ages and abilities to enjoy together.

Covering an extensive footprint, it features different zones and exciting play equipment including an inclusive orbit roundabout, booms tubes and interactive activity wall. Or for something quieter, spend some time in the Chill Zone or explore the accessible trail which provides a sensory experience for all users.

The site also benefits from an inclusive ‘Changing Places’ facility, located in the adjacent Pavilion building. It was completed earlier this year with partnership funding provided through the Department for Communities’ Access and Inclusion Fund.

Welcoming the official opening, the Mayor of Causeway Coast and Glens Borough Council Councillor Richard Holmes said: “The new play park has been open to the public since November and we’re delighted with the positive reaction it has received since then. It is a fantastic addition to the Limavady area for local families, our schools and visitors and its popularity is testament to this. It’s a welcoming and safe space for play which is vital for the health and wellbeing of all our young people and I’m very proud that Council is once again leading the way by providing innovative and inclusive opportunities like this.

“We’ve already witnessed the success of the Diversity Park at Flowerfield in Portstewart which brought fully accessible play to the Borough for the first time when it opened in 2016 and I’m very pleased to now see this replicated here in Limavady as Council continues to deliver for our local communities.”

“We were honoured to share the official opening with Ballykelly athlete Sally Brown, who was a fantastic ambassador for our Borough at the 2012 Paralympic Games as well as the pupils and staff from Rossmar School which is located not far from the Park. I would like to thank all involved for being a part of today’s celebration.”

Sally is a previous winner of a Causeway Coast and Glens Borough Council Sports Award and was included in the recent Famous Sons and Daughters exhibition for her contribution to sport.

Reflecting on her experiences, she said: “My all-time favourite moment, and people may find this strange, was when I won a silver medal at Ulster Schools athletics. I had always come fourth at this event against the same girls throughout the seasons. I worked so hard and ran one of the races of my life. It will always be very special.

“I was a girl with a disability racing against girls without disability, nobody saw that, it was so inclusive, they just saw a girl who was running. That’s why parks like this are so important, they encourage inclusivity and accessibility for people with all abilities.

The Play Park is currently open every day from 9am – 4.30pm.

From April to September opening hours will be extended from 9am – 8pm. 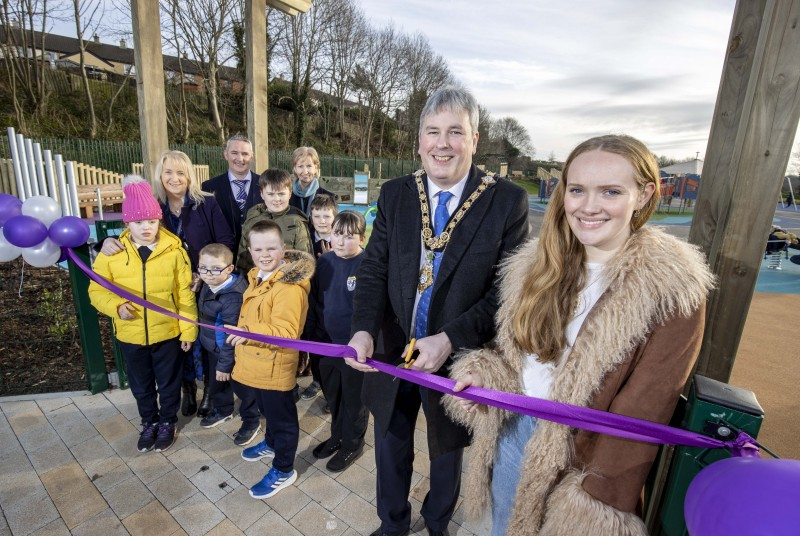 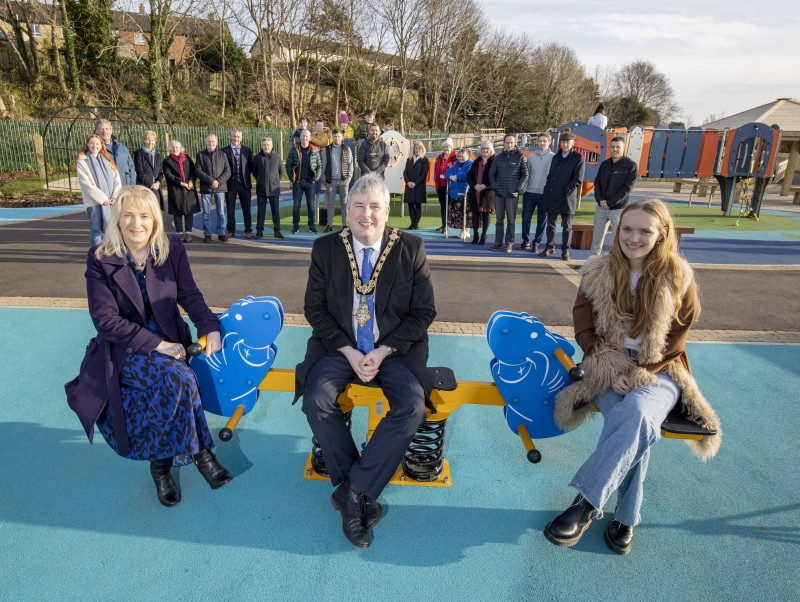 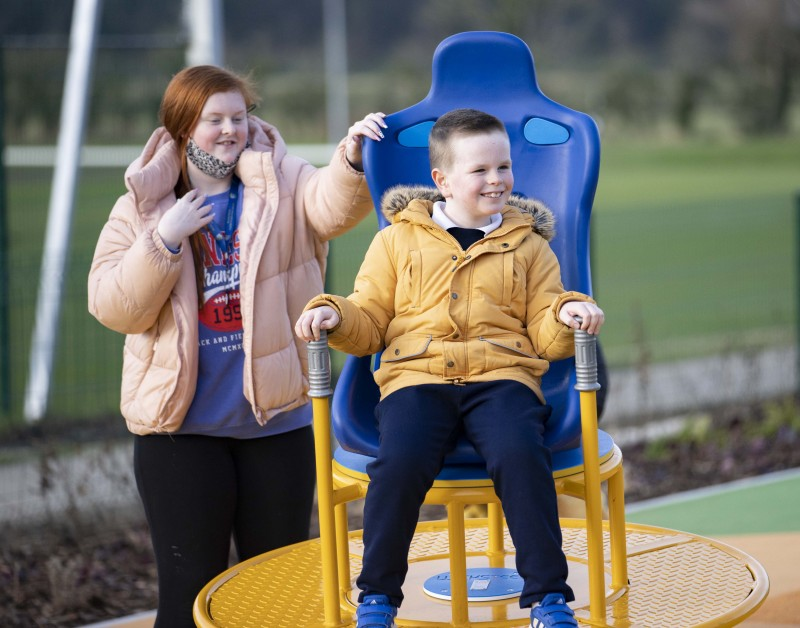 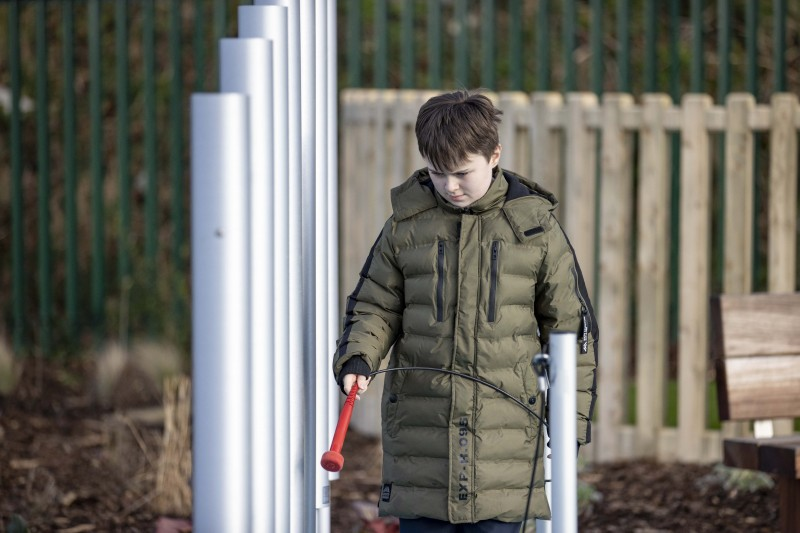 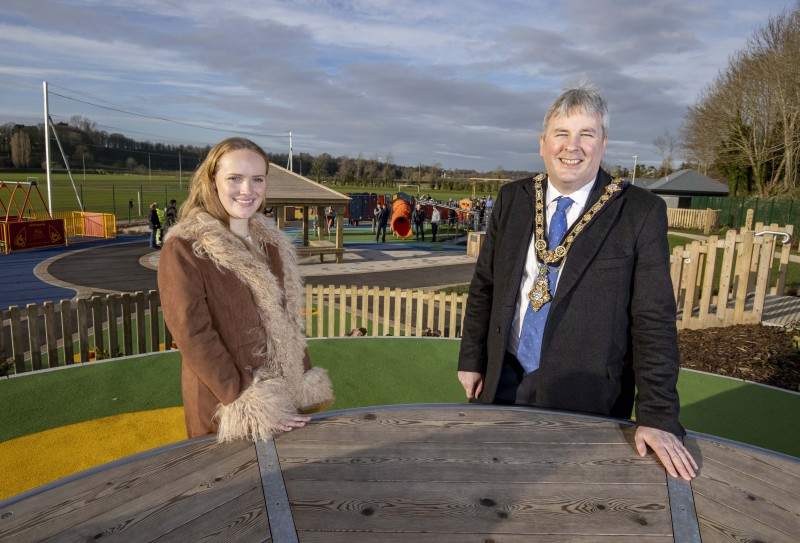 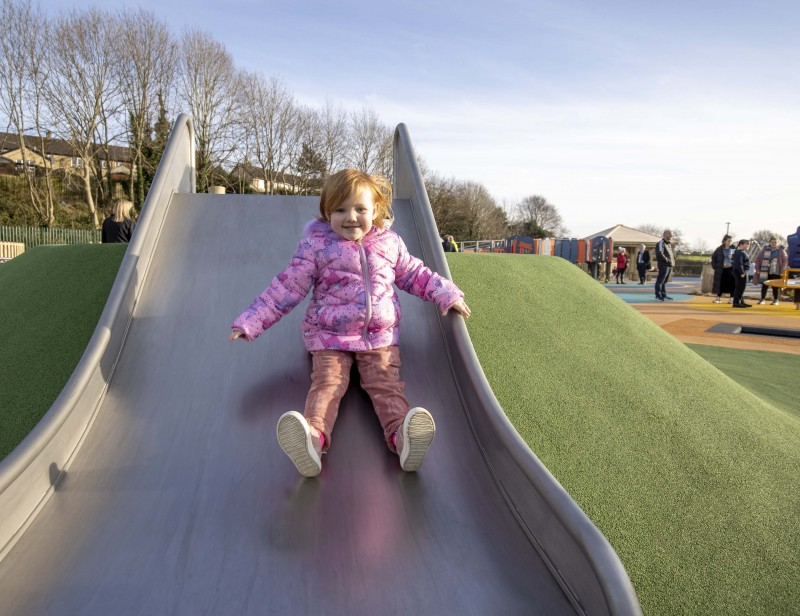 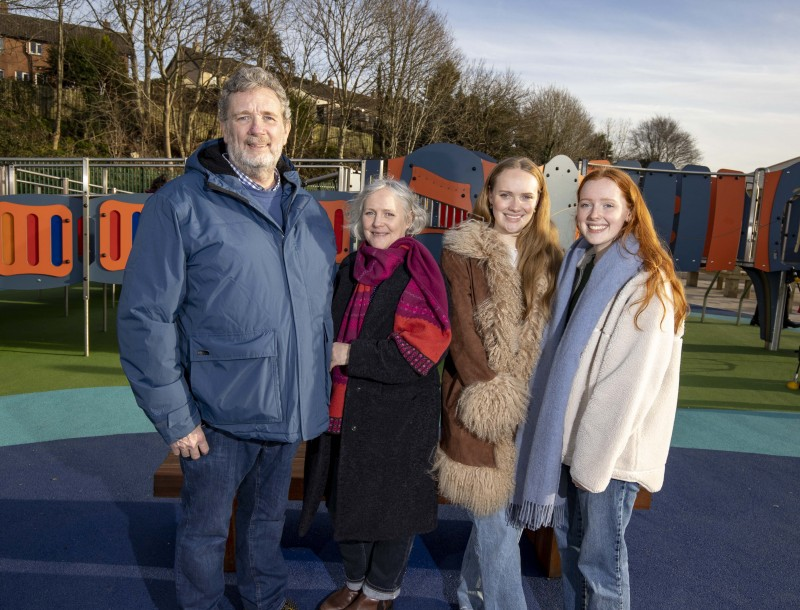 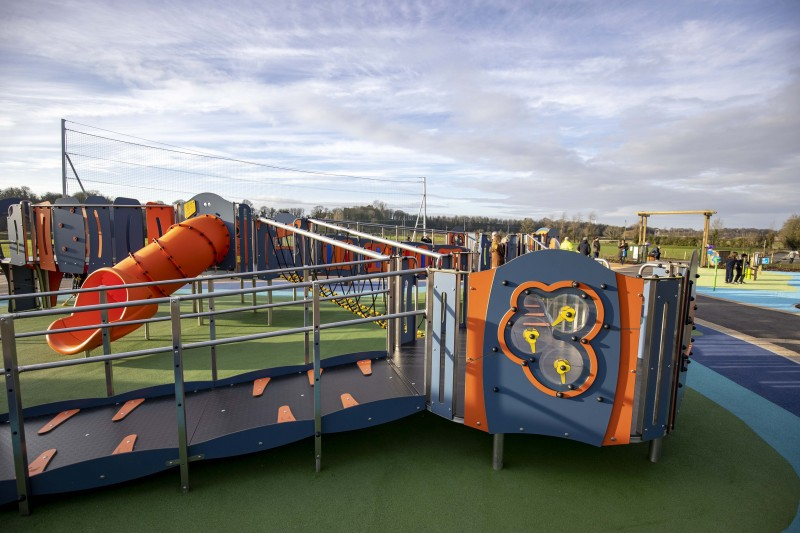