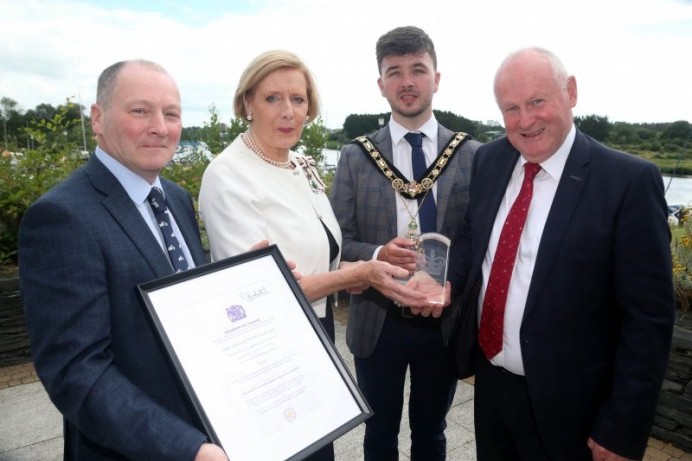 The Mayor of Causeway Coast and Glens Borough Council has held a special reception for the voluntary team from the NW 200.

The team were recently awarded the prestigious Queen’s Award for Voluntary Service.

The award was granted to 22 volunteer organisations across Northern Ireland.

The Mayor, Councillor Sean Bateson welcomed the guests to Cloonavin and said: “This award is the highest form of recognition that can be granted to an organisation in recognition of the outstanding work of volunteers. My first civic engagement when I became Mayor was to attend the NW 200 and I was overwhelmed by the attention to detail and incredible dedication that the volunteers had in ensuring it was a seamless event. I wish them continued success and many more years of commitment to their community.”

Chief Marshal and Volunteer Coordinator Cathal Cunning also commented and said: “The International North West 200 volunteers are deeply honoured to be nominated and achieve this very prestigious award. We have an incredible volunteer team who are passionate about the event celebrating its 90th anniversary.  This award is in recognition of their exceptional voluntary contribution of which we are so proud!” 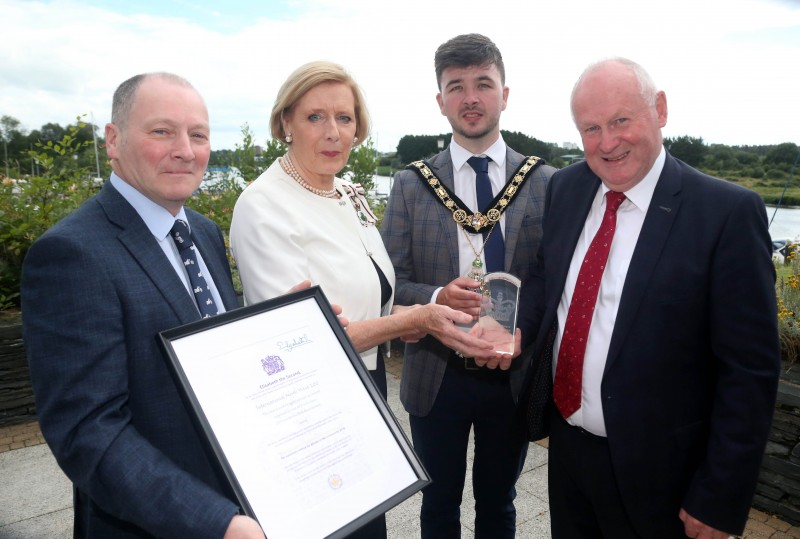 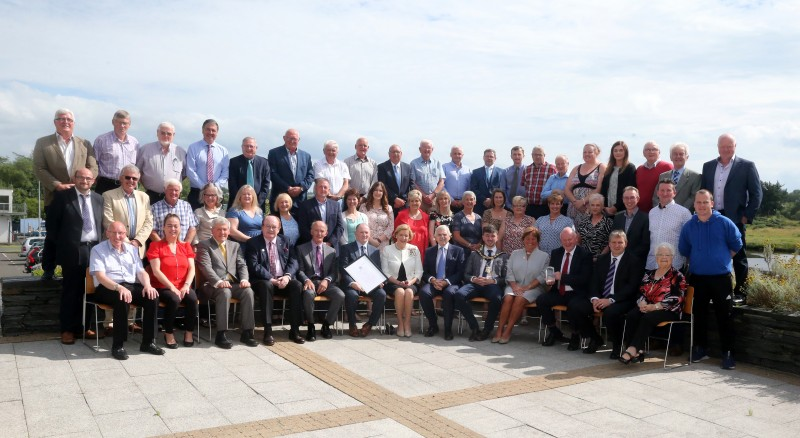 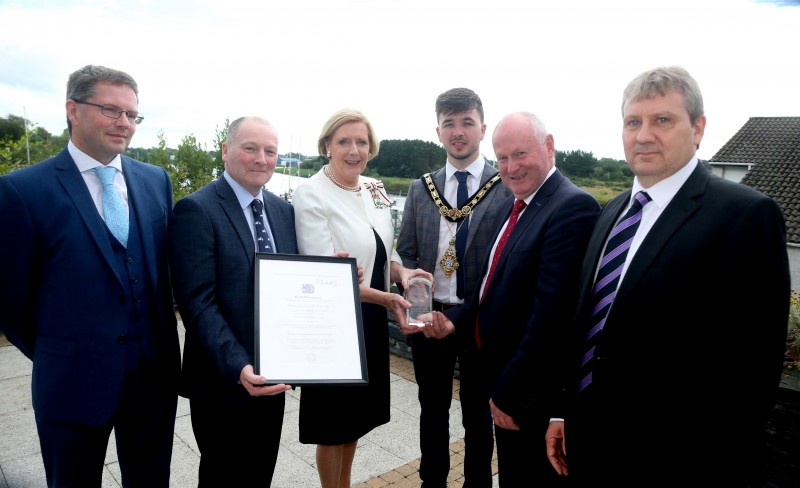 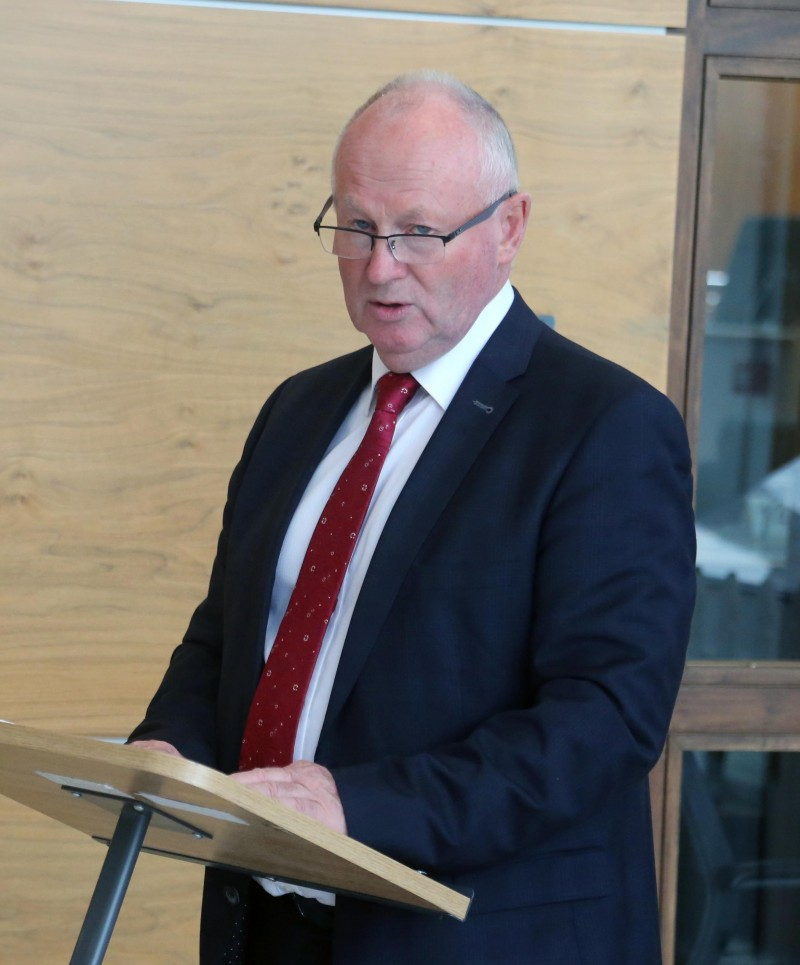 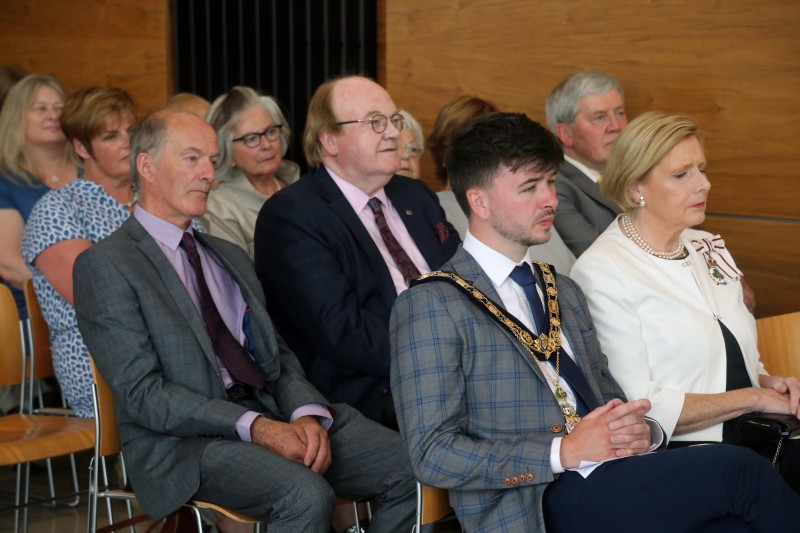 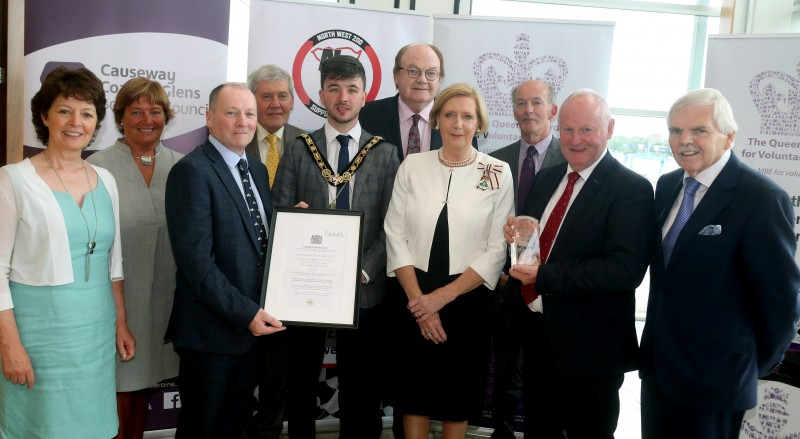 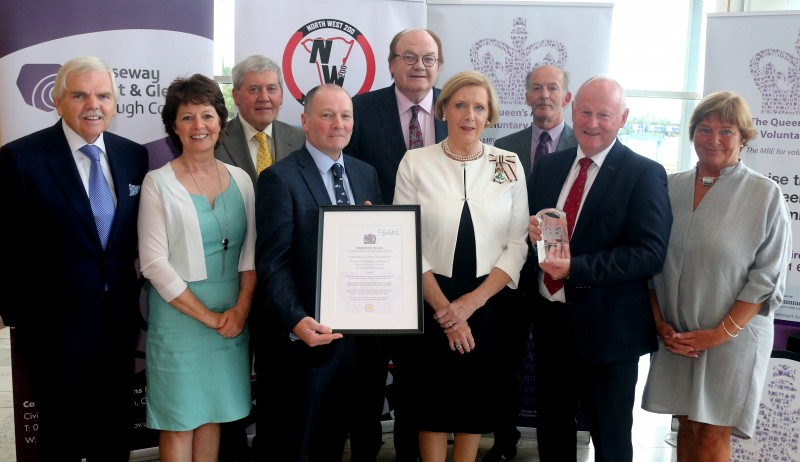 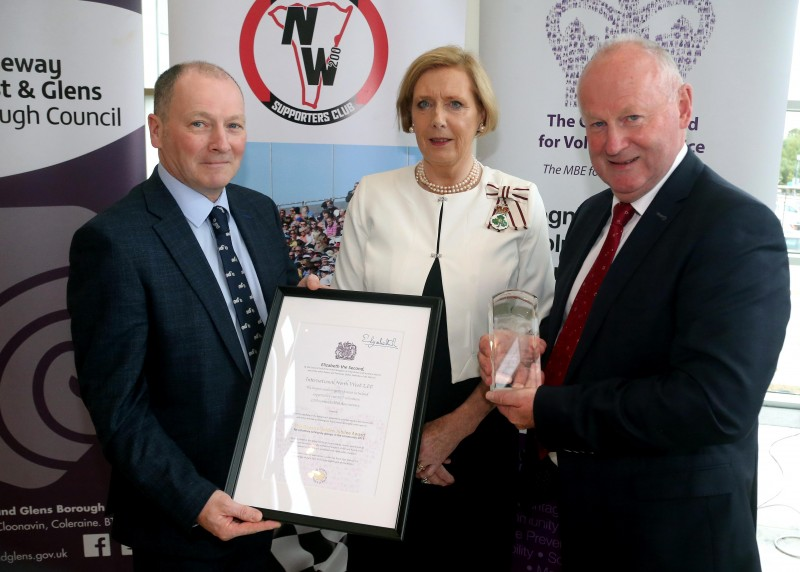 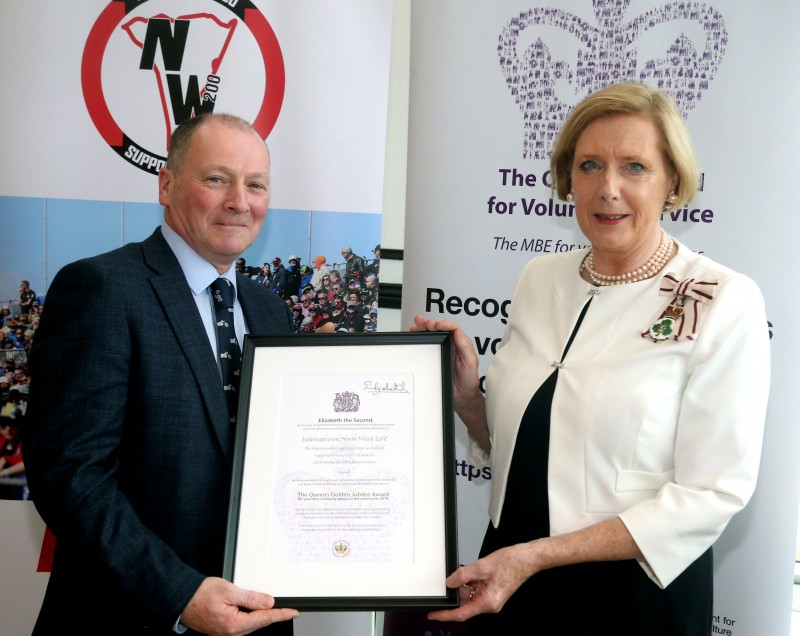 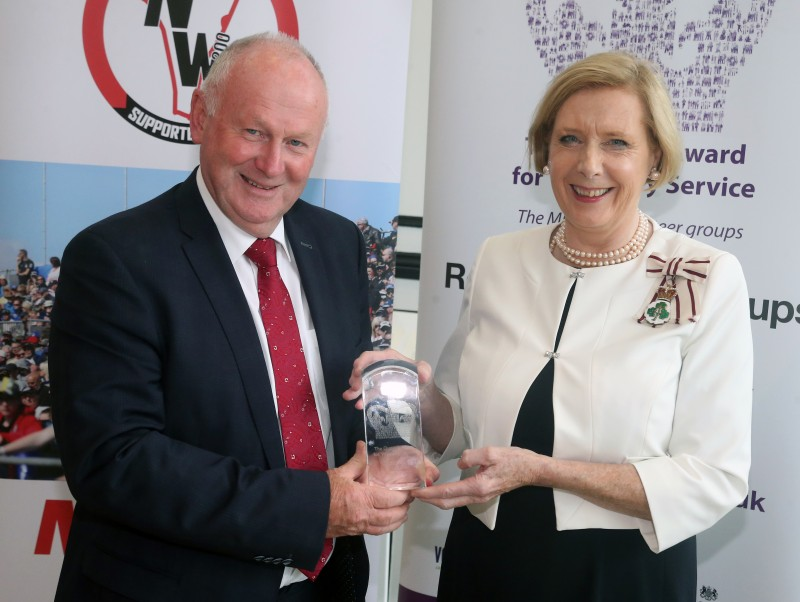