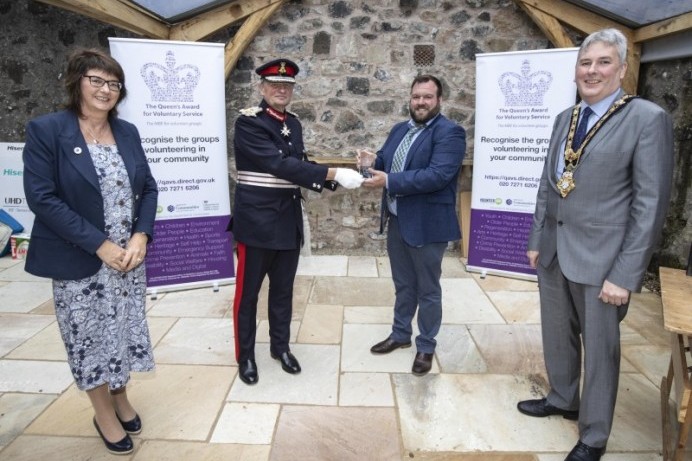 North Antrim Agricultural Association has received the Queen’s Award for Voluntary Service in recognition of the role it plays in organising the annual Ballymoney Show.

The presentation took place at a special reception held at Lissanoure Castle hosted by the Mayor of Causeway Coast and Glens Borough Council, Councillor Richard Holmes.

The prestigious award, presented by the Lord Lieutenant for County Antrim Mr David McCorkell, is the highest honour which can be given to volunteer groups across the UK.

Ballymoney is unique among the extensive number of shows held every year across the UK and Ireland as it is organised mainly by volunteers under the age of 30 from three local Young Farmers Clubs - Finvoy, Kilraughts and Moycraig.

The high-level recognition marks the contribution of these young people to the annual agricultural celebration, with the QAVS assessors also recognising their efforts to provide help in the community during the pandemic.

Offering his congratulations to the volunteers, the Mayor said: “Ballymoney Agricultural Show is a hugely popular event in our borough and beyond, showcasing many different facets of rural life.

“Its success is thanks to the efforts of volunteers from the North Antrim Agricultural Association who devote their time, knowledge and expertise to its continued development.

“With a history dating back to 1903, when the Association was formed to promote agriculture, it has gone on to achieve so much. The onset of the pandemic didn’t deter its spirit of volunteering, with members turning their attention to those in need in the local area, delivering food parcels, supplying PPE to Marie Curie, providing education packs for school children, litter picking and completing sponsored challenges for mental health.

“For all of this, and the success of Ballymoney Show to date, members should be very proud of what they have achieved. It is a great honour for Council to have ambassadors like this representing the Borough and I offer the Association my warmest congratulations on your receipt of the Queen’s Award for Voluntary Service.”

First announced in 2002 as part of the celebrations for The Queen's Golden Jubilee, the outstanding achievement award is given to volunteer groups who regularly devote their time to helping others and improving the quality of life and opportunity for those in the community.

James Morrison, North Antrim Agricultural Association President said: “Ballymoney Show has been at heart of our efforts to promote agriculture for over 100 years now. “The three Young Farmers’ Clubs took up the reins in June 1944, as the event recovered from cancellations during World War II, and we have been running it ever since.

“Only four annual shows have been missed in that time, due to Foot and Mouth in 1952 and 2001 and now Covid in 2020 and 2021. We’re very proud of how the event has grown and developed into an agriculture showcase, and a celebration of food and crafts. Around 150 volunteers are involved in many different aspects including planning, raising sponsorship, ground maintenance, show build up, stewarding livestock and home industries classes through to manning gates, parking vehicles and tidying up the site. It is a massive team effort but something we all enjoy and take great pride in.

“To receive the Queen’s Award for Voluntary Excellence is the pinnacle for us and it’s an award for all our current volunteers and everyone who played a role in the show through the years. It’s been a big miss for us not holding event for the past two years, but I’m very proud of the way our volunteers reached out to the local community at a time when it was most needed during the pandemic.”

“We’re already looking ahead to next year as we prepare to bring the event back to Ballymoney once again with renewed enthusiasm for the next chapter in our story.”

You can find out more about North Antrim Agricultural Association by going to https://www.ballymoneyshow.org/ or follow Ballymoney Show on Facebook. 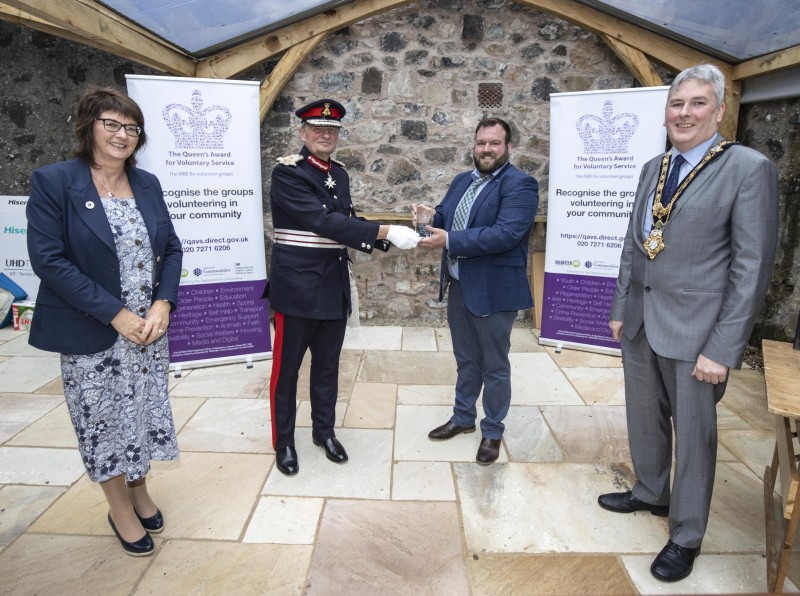 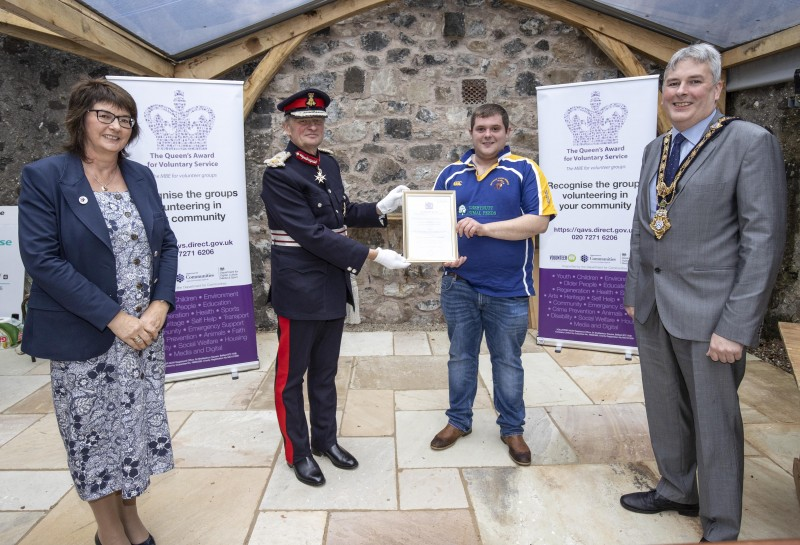 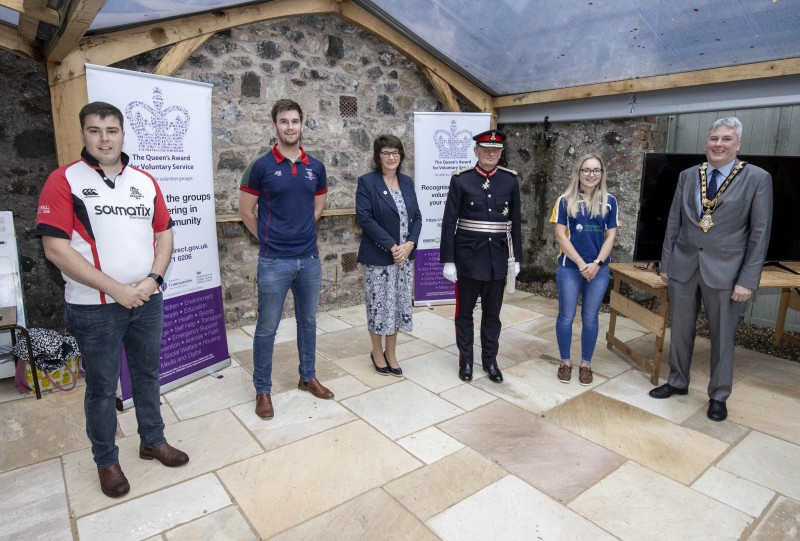 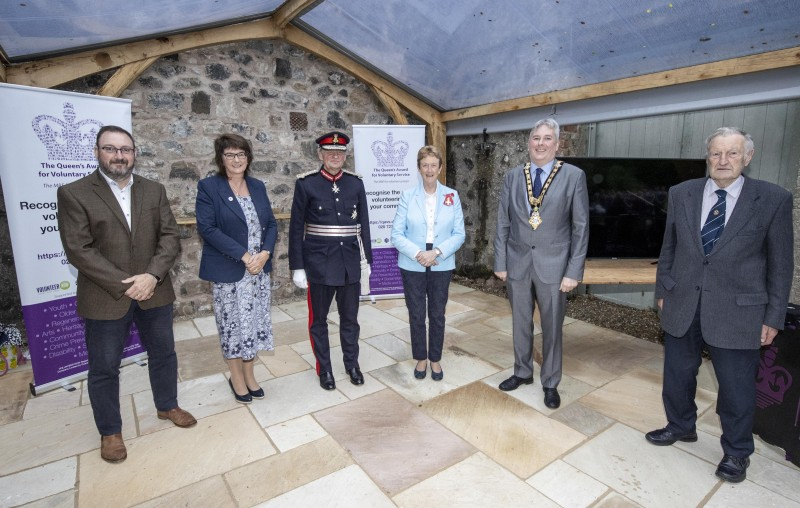 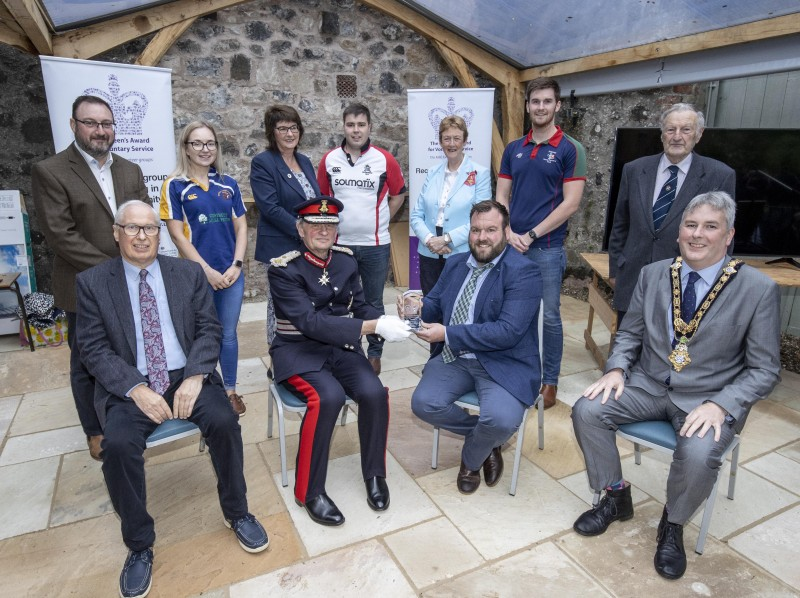 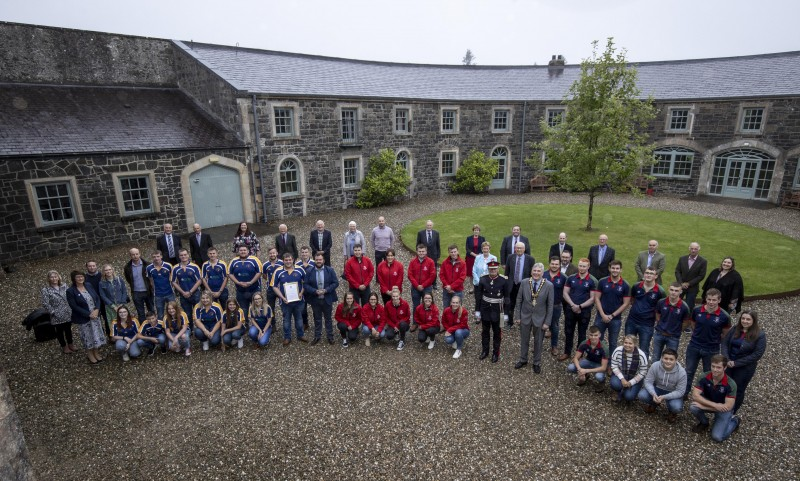 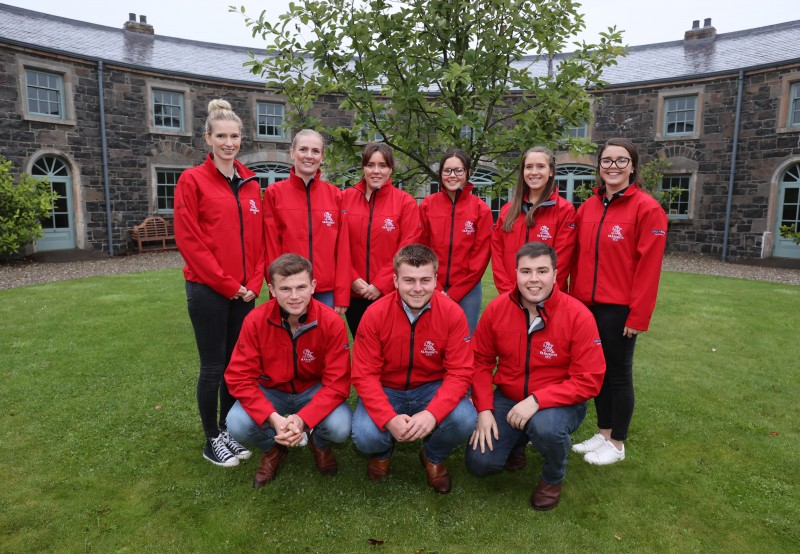 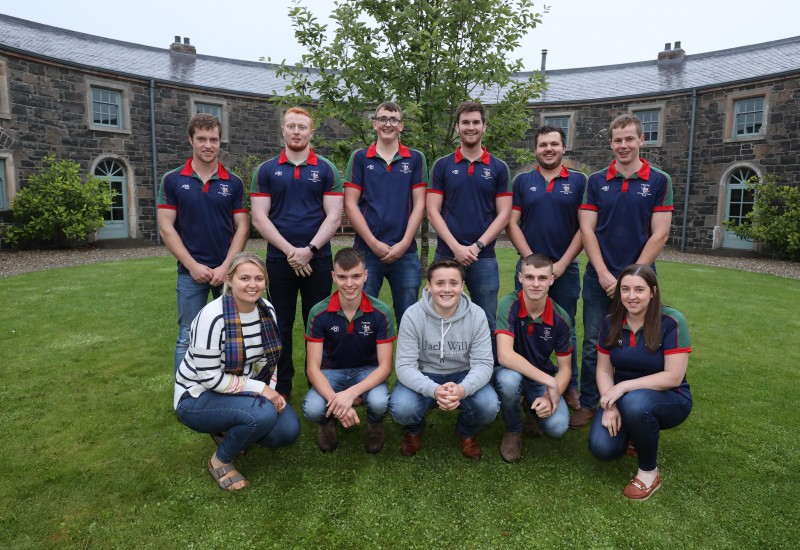 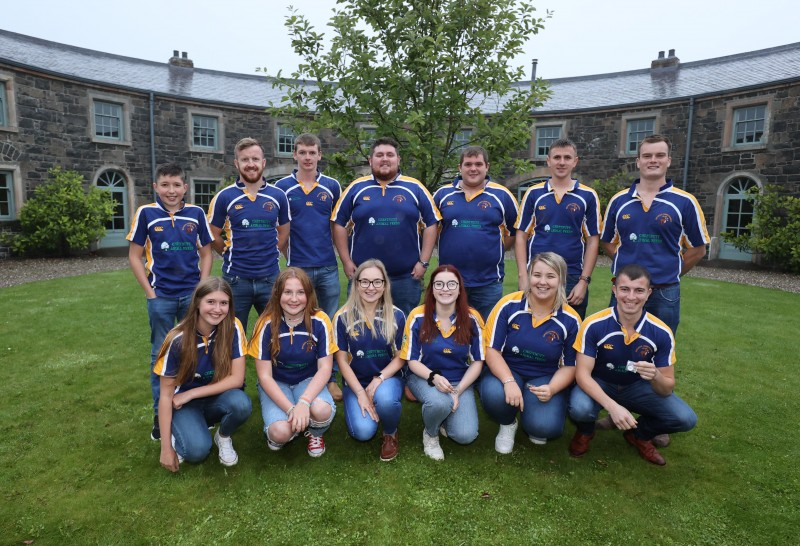