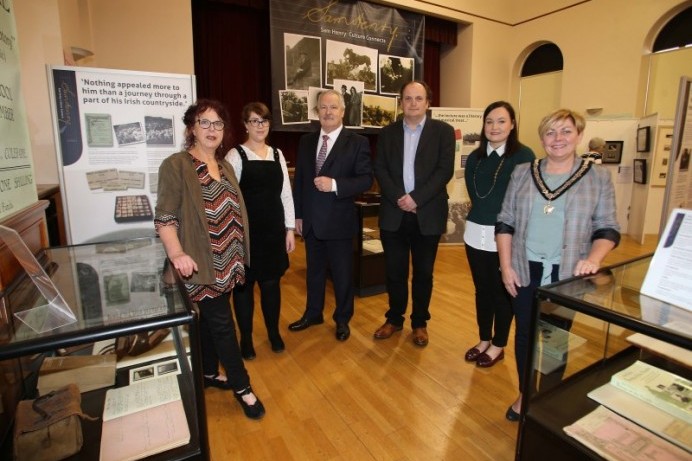 A new exhibition which celebrates the life of folklorist Sam Henry has opened at Coleraine Museum.

For those who may not know, Sam was born in 1878 in Coleraine. He was an avid naturalist, genealogist and musician. He is perhaps best known for his ‘Songs of the People’ series which ran in the Northern Constitution between 1923 and 1938. It published songs known and sung by people across Northern Ireland.

Through his work, he formed relationships with an older generation and is fondly remembered as one of Coleraine’s most gifted and cultured citizens.

The Deputy Mayor of Causeway Coast and Glens Borough Council Alderman Sharon McKillop, who attended the recent exhibition launch, said: “This fantastic exhibition allows visitors to glimpse into our past and appreciate Sam’s wealth of knowledge about the local area. I would encourage everyone to come along to Coleraine Museum, and find out more about the legacy of this remarkable man.”

Museum Officer Sarah Carson said: “The exhibition forms part of the Connecting with the Past, Collecting for the Future project funded by the Esmée Fairbairn Collections Fund and administrated by the Museums Association. Groups from across the Causeway Coast and Glens area were encouraged to respond creatively to Sam Henry’s pieces and in turn develop a new collection. As part of this, there have been some fantastic events organised by groups and new prose and poetry, photographs and even a podcast have been created exhibition benefits greatly from these contributions, as does the overall collection and I would like to thank everyone who took part in the project.”

As part of the exhibition programme there are free workshops coming up in Coleraine Museum over the next few months The Girona Community Orchestra are hosting a concert with Len Graham on Friday 1st November in Ballymoney Town Hall – tickets are free but spaces are limited so contact Museum Services at cms@causewaycoastandglens.gov.uk or 028 2766 0230 for more details. 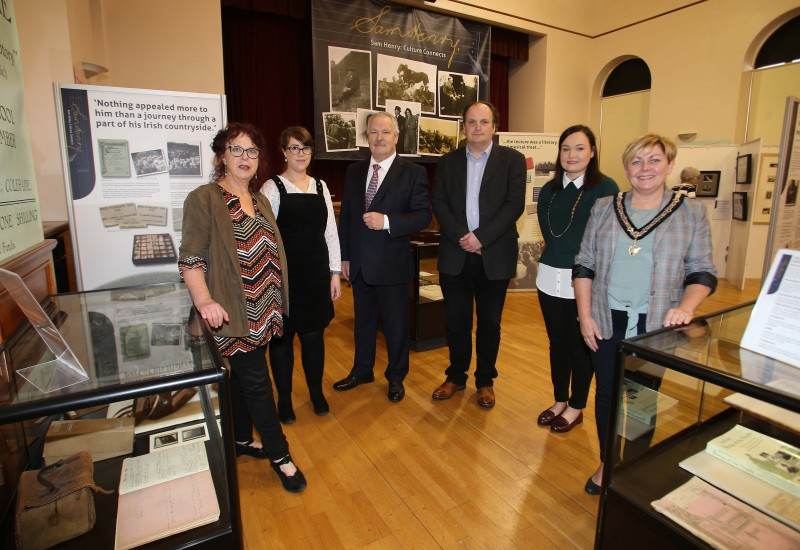 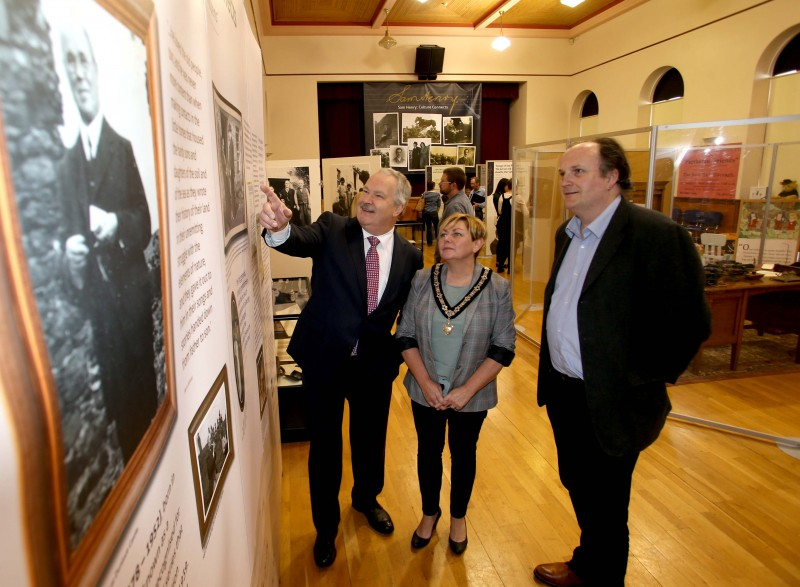 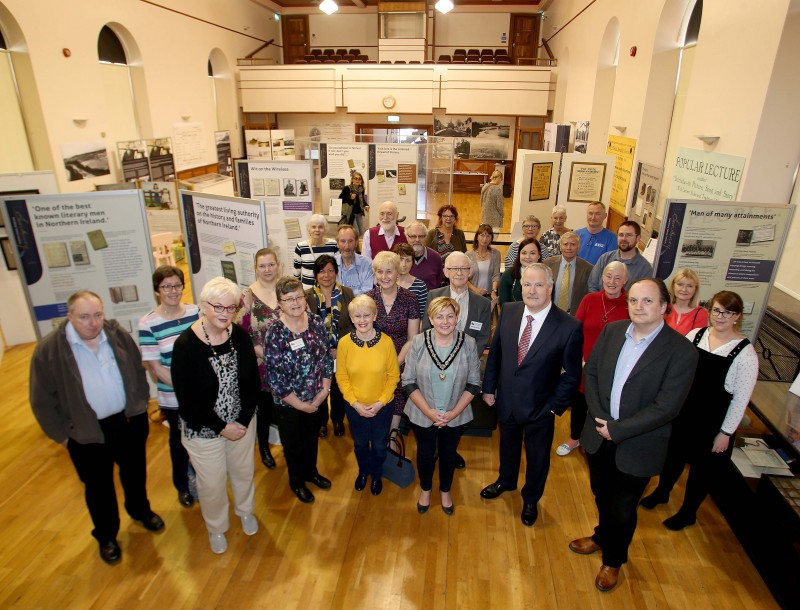 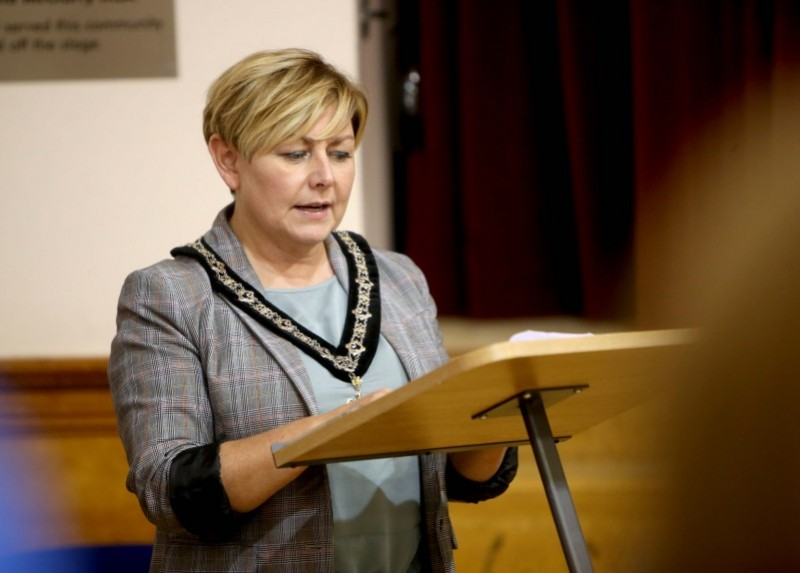 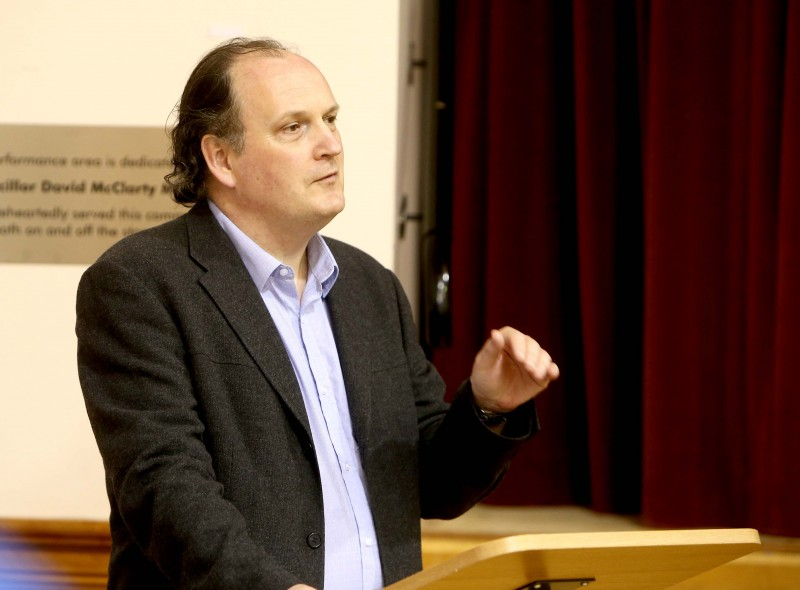 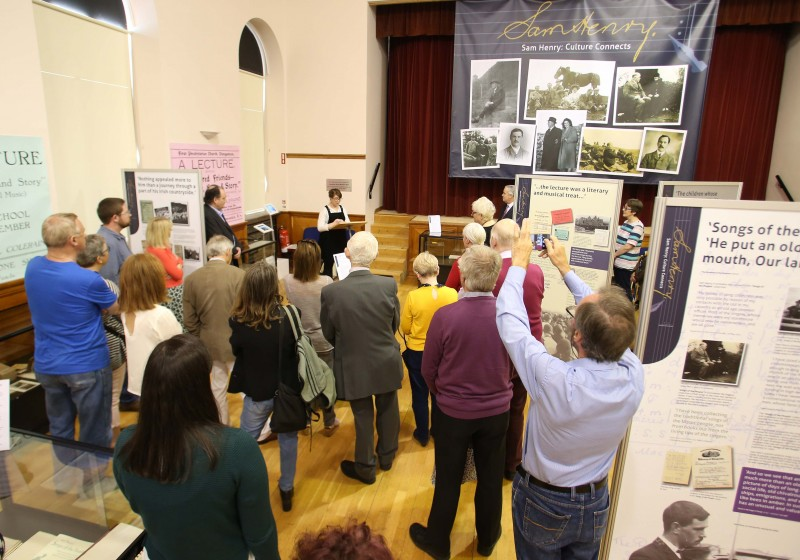 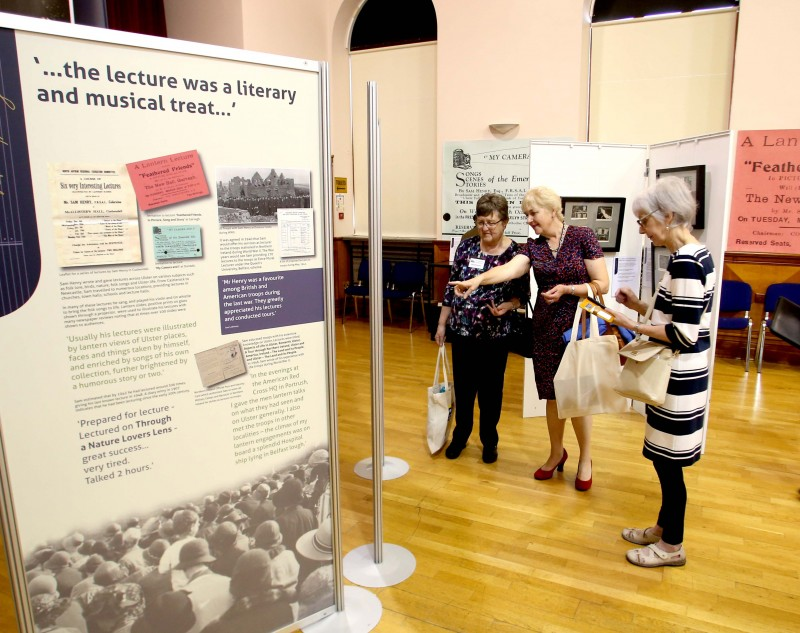