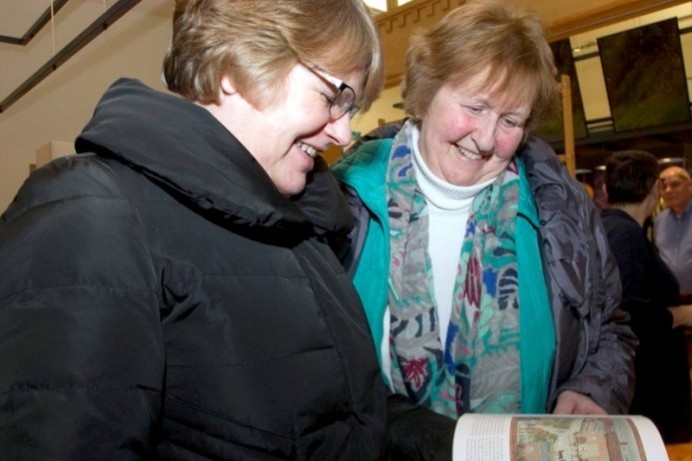 Anne: An imagining of the life of Anne Frank, written by Marjorie Agosín and illustrated by Francisca Yáñez, uses poetry and illustrations to poignantly imagine her life and voice as she hid from Nazi persecution during World War II.

The evening included a book reading and a personal message from the author, Marjorie Agosín while Leslie and Robert Gray from Solis Press Publishers travelled to Ballymoney for the event. Guests enjoyed a guided tour of the Museum’s Holocaust exhibition which encourages visitors to reflect on the history and legacy of the Holocaust by exploring local collections, including those from Conflict Textiles and Millisle Farm, County Down. The fantastic arpilleras vividly show the power of reflection and response. Textile artist Heidi Drahota, who created several of these artworks, travelled from Nuremberg, Germany to give a talk about her pieces featured in the exhibition.

The Mayor of Causeway Coast and Glens Borough Council, Councillor Joan Baird OBE, said: “It is fitting that the theme for this year’s Holocaust Memorial Day is ‘The Power of Words’, something which a young Anne Frank knew very well. She wrote of the power, beauty and wonder of words and she aspired to be an author and journalist, showing a prodigious talent in her diary writings before her tragic death at Bergen-Belsen concentration camp in 1945. Books such as ‘Anne: An imagining of the life of Anne Frank’ are incredibly important as they help make sure that Anne’s story will never be forgotten and that her voice will keep being heard.”

A number of schools’ workshops also formed part of the Holocaust Memorial Programme. Pupils from Ballymoney Model, Landhead and Bush Valley Primary Schools enjoyed activities led by the curator of Conflict Textiles Roberta Bacic. Participants explored the Holocaust exhibition and learned more about the life of Anne Frank. They also crafted 'a friend for Anne Frank' and created their very own craft diary.

Causeway Coast and Glens Borough Council would like to thank Roberta Bacic, Tim Dundee from the Millisle Farm collection, Heidi Drahota, Leslie and Robert Gray and the Good Relations team for all their help in supporting Museum staff to deliver the programme. 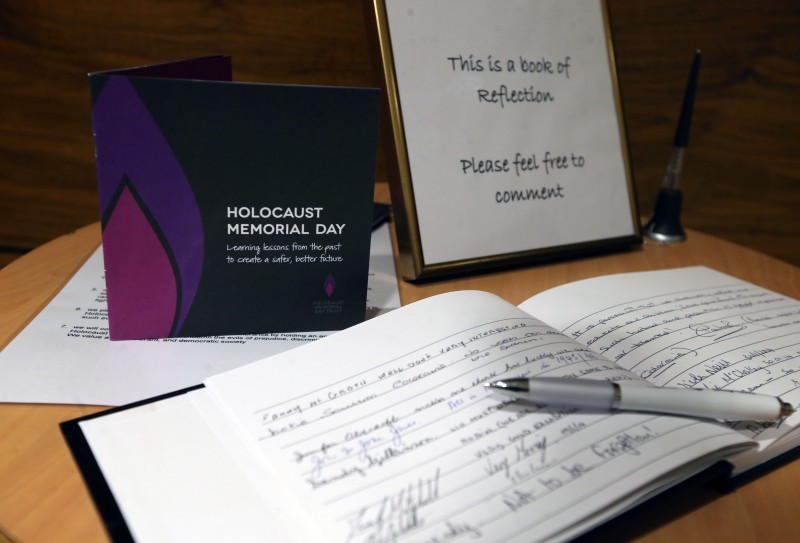 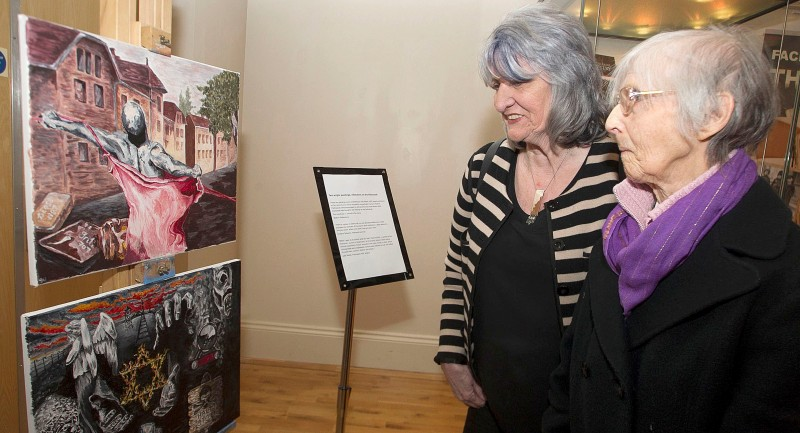 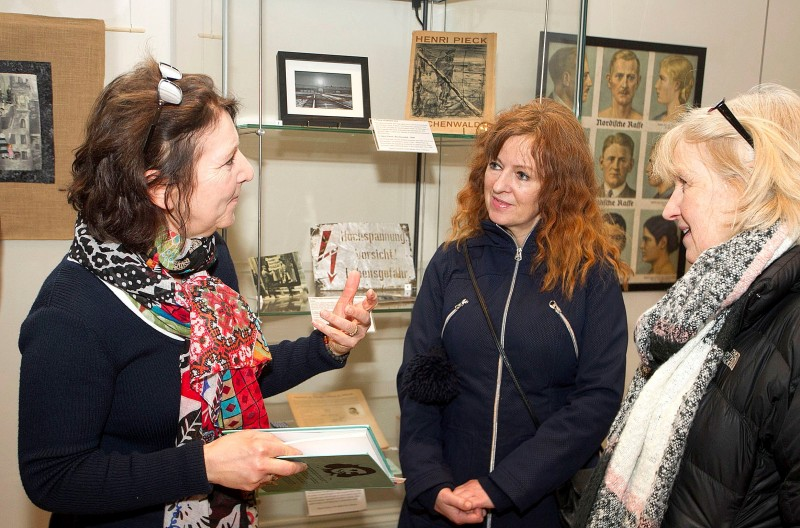 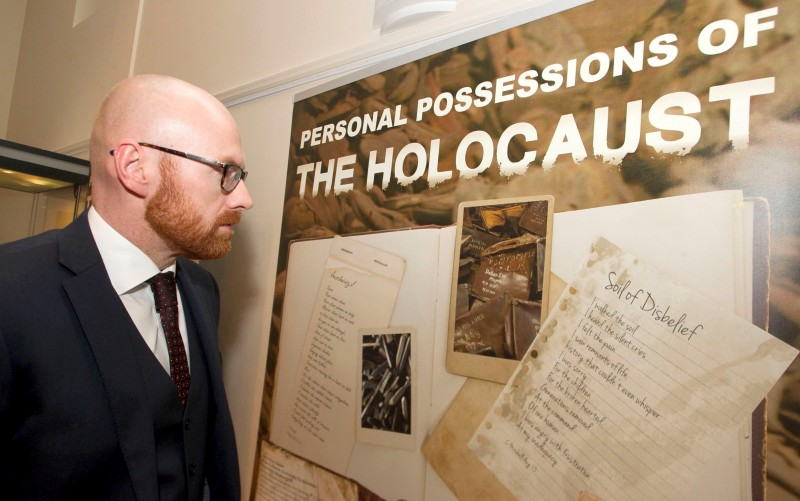 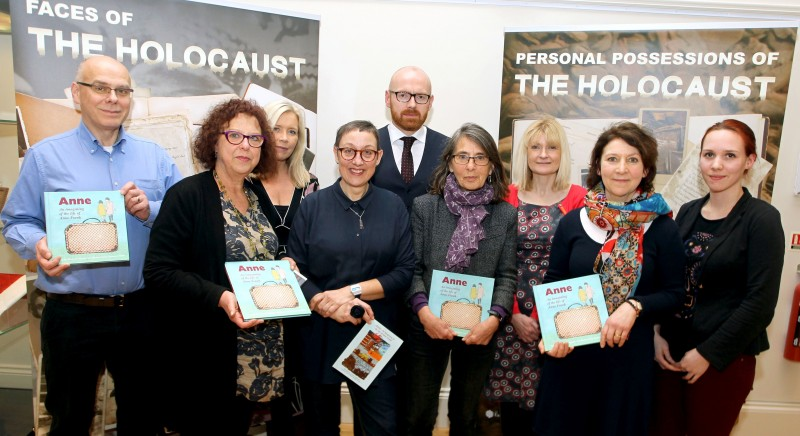 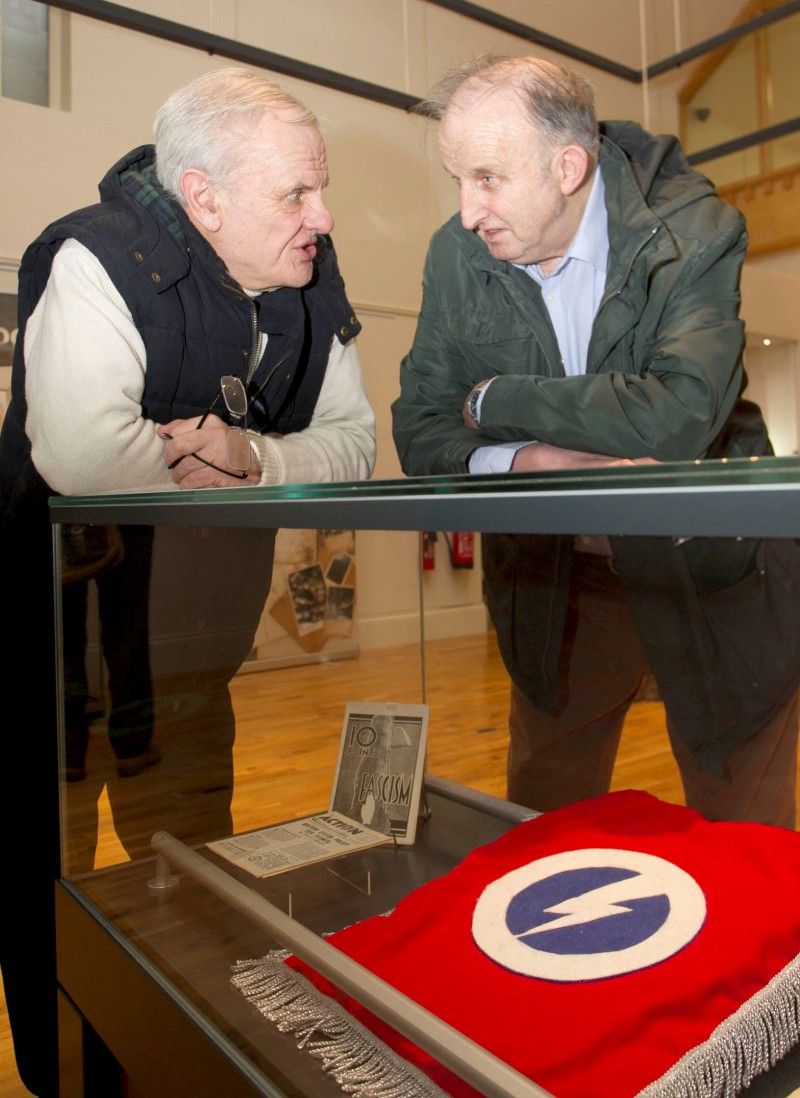