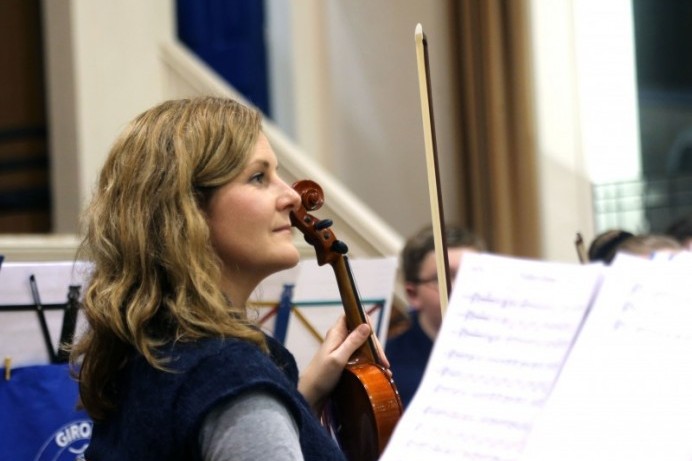 Causeway Coast and Glens Borough Council’s Museum Services invited orchestra members along with special guest, folk singer Len Graham, to explore the ‘Songs of the People’ collection and select numbers to perform as part of the programme for the ‘Sam Henry: Culture Connects’ exhibition currently on display in Coleraine Town Hall.

Musicians from Causeway School of Music and Macosquin Primary School also took part on the night, with the concert featuring songs including ‘I’ll Tell Me Ma’, ‘Danny Boy’, and ‘Down in My Sally’s Garden’. Len Graham entertained in his role as compere for the evening, and his knowledge of the song collection, local folksingers and song collectors added greatly to the occasion.

Sam Henry was born in 1878 in Coleraine. He was an avid folklorist, historian, photographer, ornithologist, naturalist, genealogist and musician. Through his work he formed relationships with an older generation and recorded aspects of their lives that are now all but forgotten. “In my contact with the old, who have all now passed away,” he wrote, “I had the rare privilege of sharing their folk lore and their old songs.” Sam is perhaps best known for his ‘Songs of the People’ series which ran in the Northern Constitution between 1923 and 1939. It published songs known, played and sung by people across Northern Ireland.

To find out more about the collection visit the Sam Henry: Culture Connects exhibition in Coleraine Town Hall. The exhibition is open until November 21st, Tuesday – Saturday, 11am – 4pm.

This project is part of a wider programme Sam Henry: Connecting with the Past, Collecting for the Future, funded by the Esmee Fairbairn Collections Fund and administrated by the Museums Association. 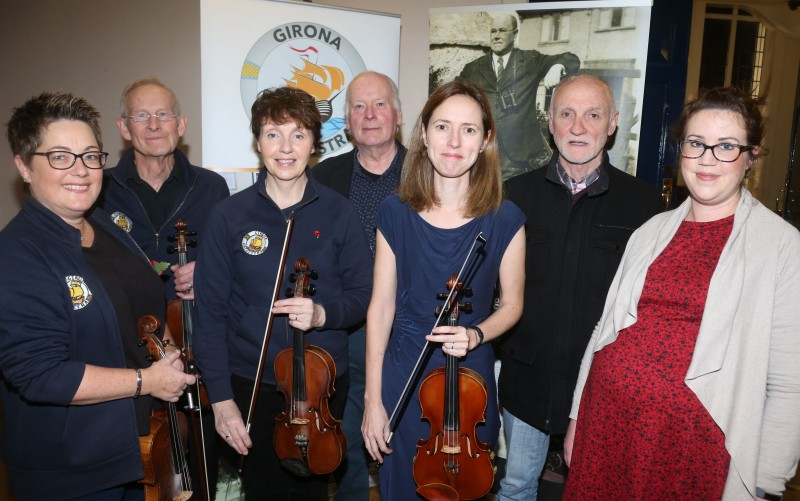 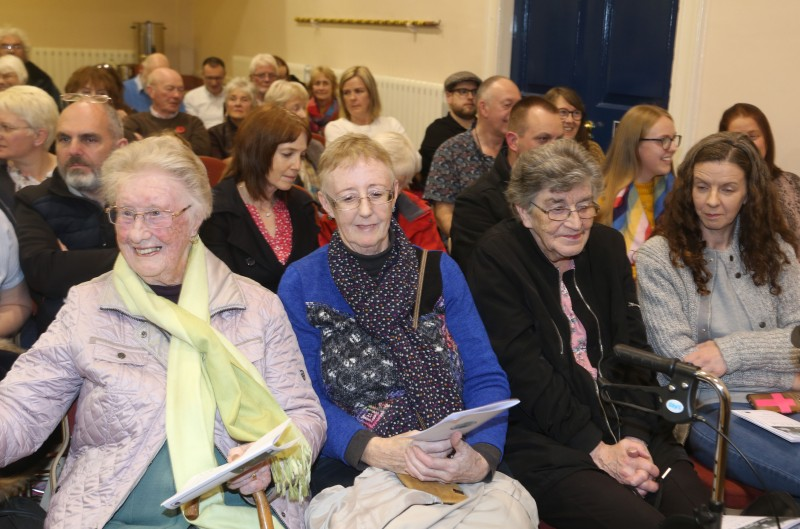 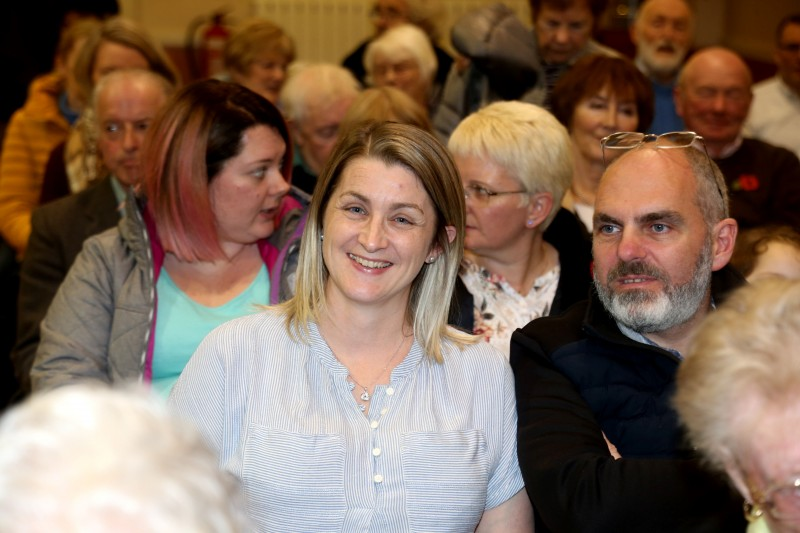 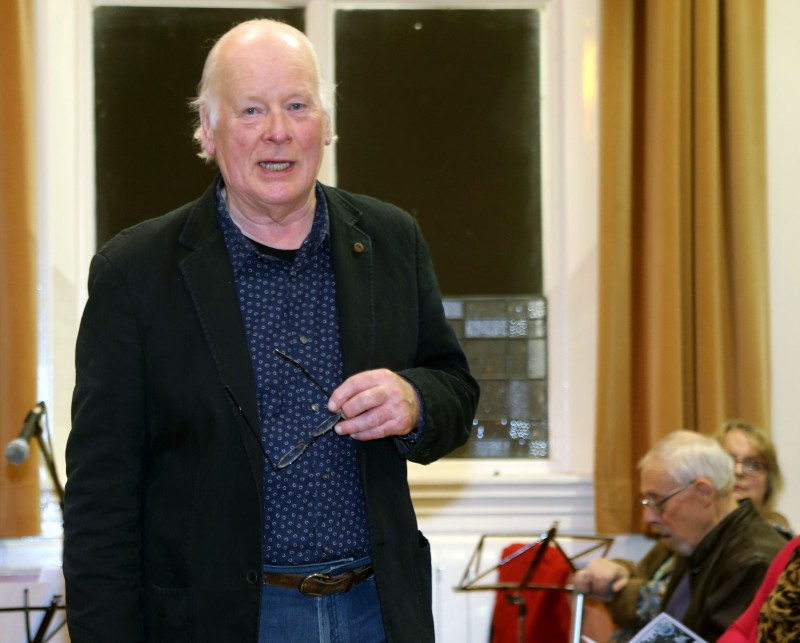 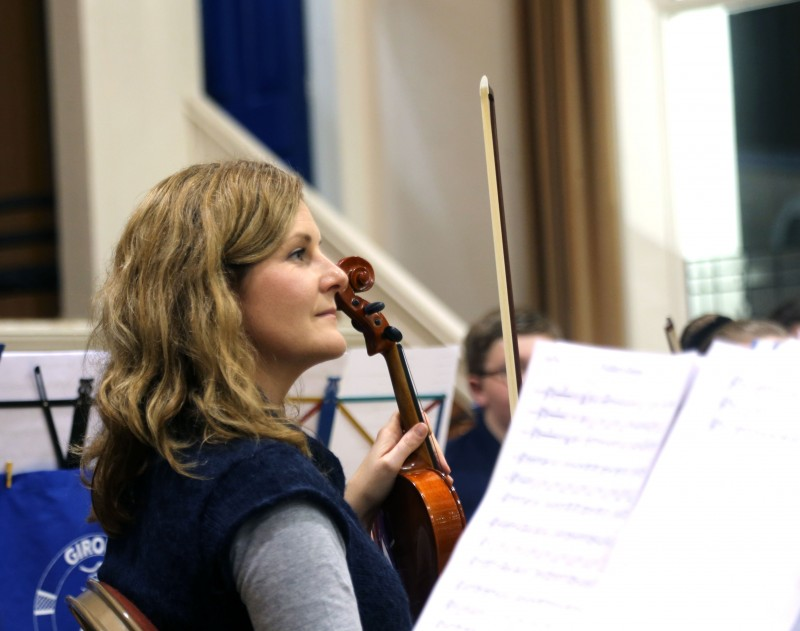 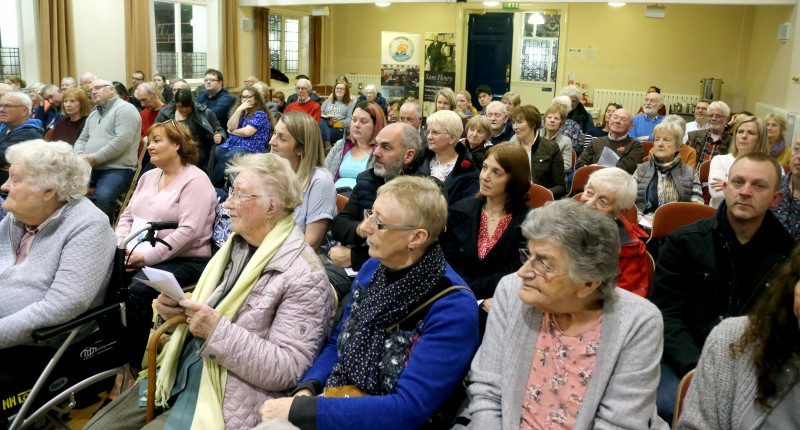 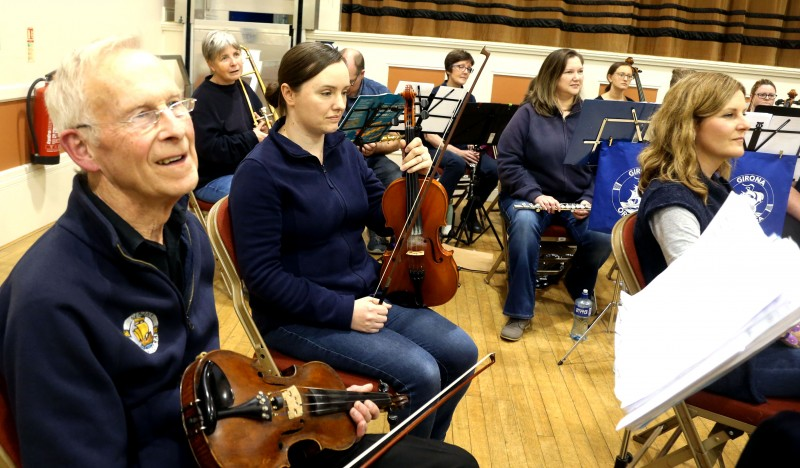 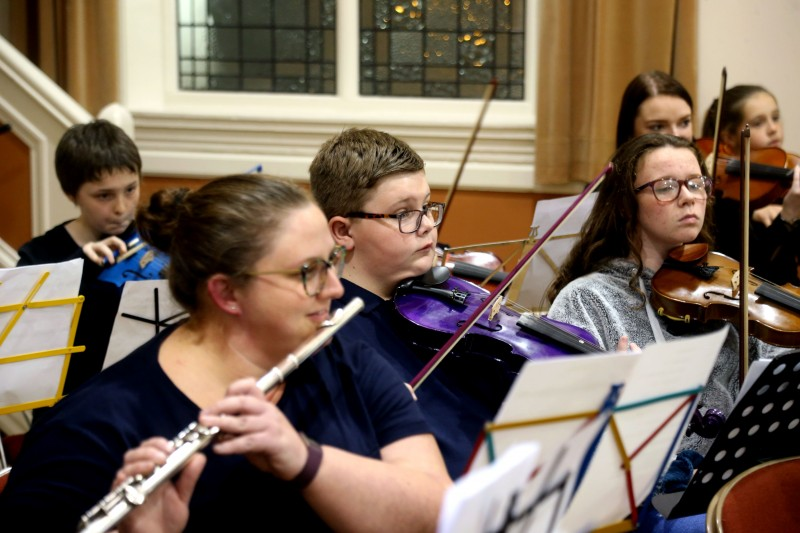 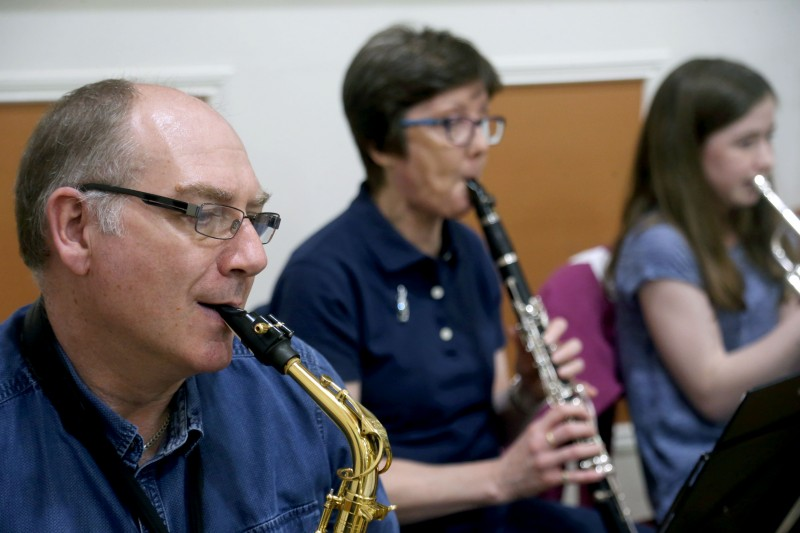 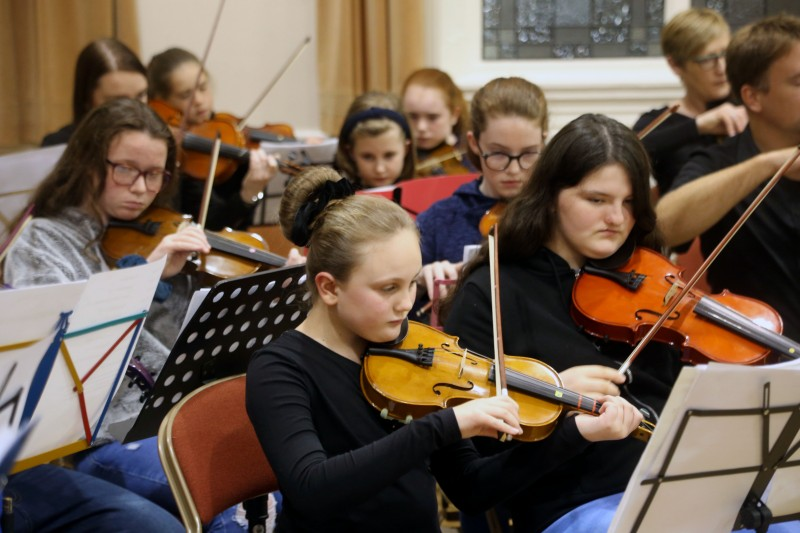