Home > News > Mayor’s tribute to Her Majesty The Queen 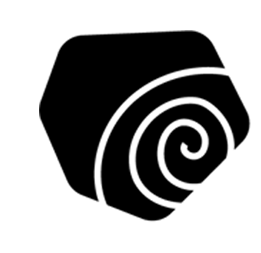 Mayor’s tribute to Her Majesty The Queen

The Mayor of Causeway Coast and Glens Borough Council has expressed his profound sadness following the death of Her Majesty The Queen.

Councillor Ivor Wallace said: “It is with deep regret that I, like many others, learned of the passing of Queen Elizabeth II on Thursday 8th September 2022.

“Her death will be most keenly felt by her family, but it leaves an undeniable void across our entire society. Her historic reign provided a steadfast presence and as our Queen, she will be remembered with the utmost reverence and fondness.

“On her 21st birthday in 1947, in a speech broadcast via radio from Cape Town, she set out her dedication when she said: 'I declare before you all that my whole life, whether it be long or short, shall be devoted to your service.'

“Looking back on the past seven decades, her sense of public duty has never wavered, and she did indeed devote her life to serving us all, becoming a much-needed constant in a world of enormous social change.

“Having ruled for longer than any other monarch in British history, her sense of duty and her devotion to a life of service remained resolute and she has been an important figurehead for the UK and the Commonwealth from her coronation in 1952 to the present day.

“Her deep sense of faith has been an inspiration, and she shared this publicly with us on many occasions. This commitment to her faith underpinned her commitment to public service, and it has been our great privilege to bear witness to this.

“Many people in our Borough will have their own memories of the five Royal visits which have taken place since the coronation in 1953, 1977, 2007, 2014 and 2016. These have even more significance now, and I am very proud that Causeway Coast and Glens featured throughout the course of her reign.

“Books of Condolence will be opened from 12 noon today (Friday 9th September 2022) in Ballymoney Town Hall, Cloonavin, Coleraine Town Hall, Roe Valley Arts and Cultural Centre in Limavady and Sheskburn House (Ballycastle), and online as well. They will provide an important opportunity for all of us to convey a personal tribute at this difficult and unsettling time.

“As a mark of respect, the NI International Air Show, due to take place on Saturday and Sunday (September 10th and 11th) has been cancelled, and flags at our civic buildings will be lowered to half-mast.

“On behalf of the Borough, I offer my thanks for the past 70 years, along with my most sincere sympathies. God save the King.” 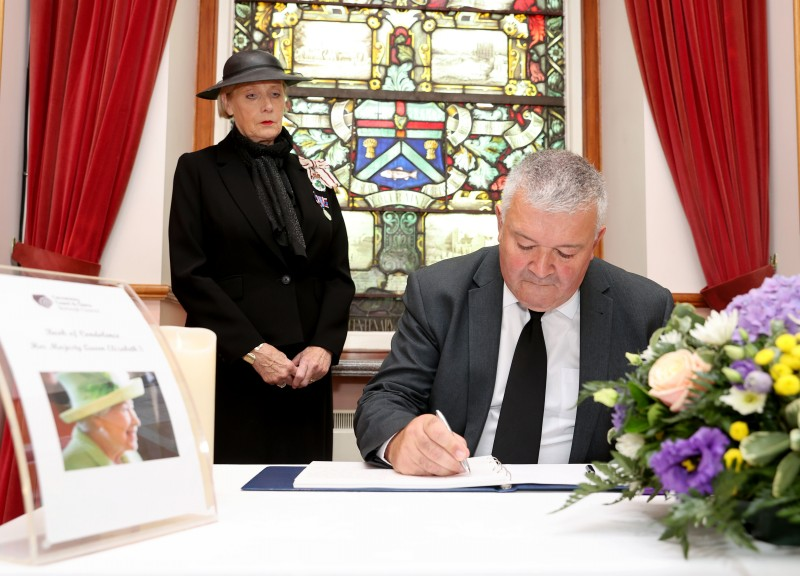 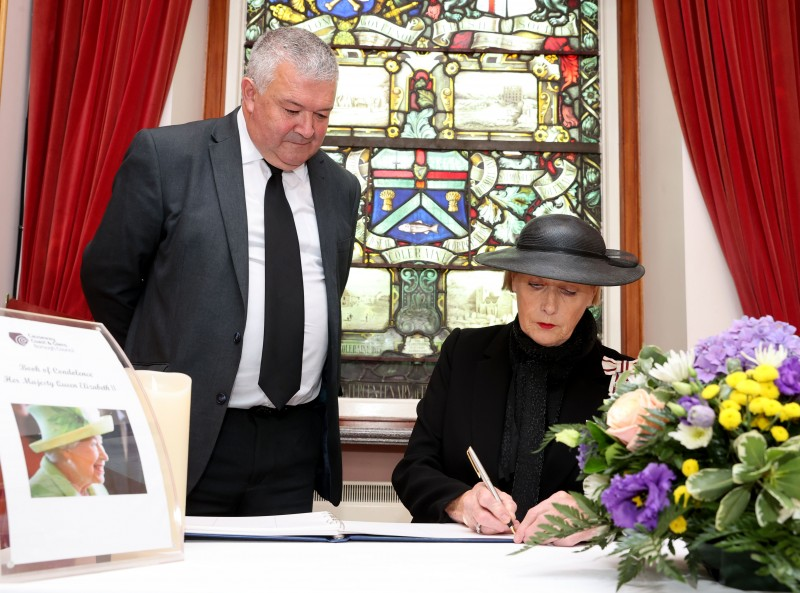 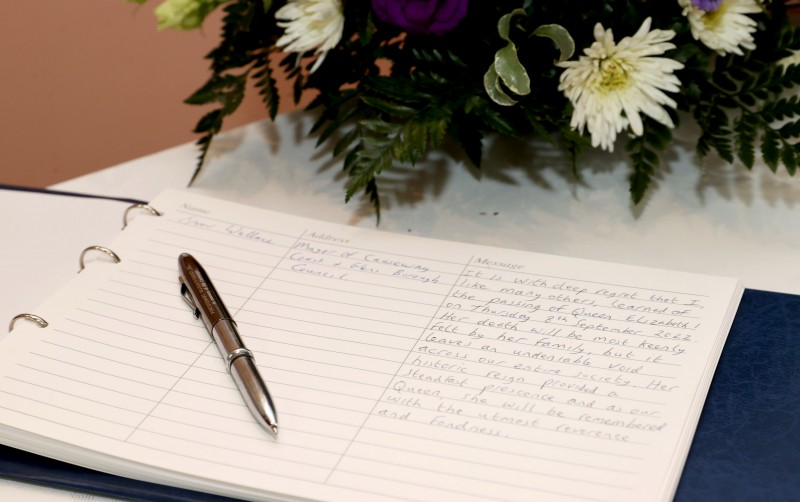