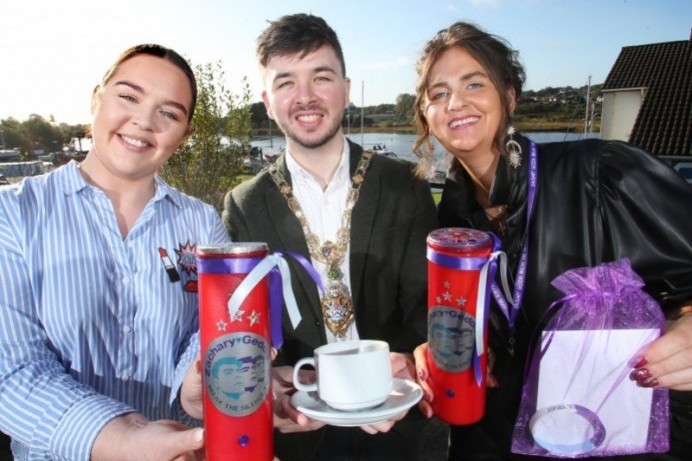 Mayor’s thanks after charity Coffee Morning

The Mayor of Causeway Coast and Glens Borough Council has thanked all those who helped to make a recent Coffee Morning for his chosen charity so successful.

£451 was raised for The Zachary Geddis Break The Silence Trust at the event in Cloonavin on Wednesday 16th October.

The Trust, which aims to support people living with mental issues and break the stigma around suicide, launched its new #KeepTheLightOn campaign during the fundraiser.

Speaking afterwards, Councillor Sean Bateson said: “This was my first fundraising venture for The Zachary Geddis Break The Silence Trust, and I was delighted to see that it was so well supported. I would like to give a special word of thanks to all those individuals and businesses who kindly baked or donated items, as well as those who gave so generously. I hope that my partnership with the Trust raises awareness about mental health issues and encourages more people to talk to each other and seek help if they need it.”

Yasmin Geddis, who established the Trust with her parents following the death of her brother Zachary, added: “We are very grateful to everyone who contributed to our Coffee Morning in any way, and helped to make it so successful. The event was held on Zachary’s birthday which was an especially poignant day for us, but we are glad to be able to keep his memory and spirit alive through work of the Trust. Our #TheKeepTheLightOn campaign candles are now available, and we want to spread this message to as many homes as possible.”

The Trust is asking members of the public to make a £10 donation in return for a special 7-day candle. The candle can be lit at home as a way of remembering loved ones who are no longer with us, as well as those who are bereaved or suffering.

You can find out more about the campaign and the work of The Zachary Geddis Break The Silence Trust by going to www.zacharygeddisbreakthesilencetrust.org or read the Geddis family blog at www.theoriginalsuperstar.com. 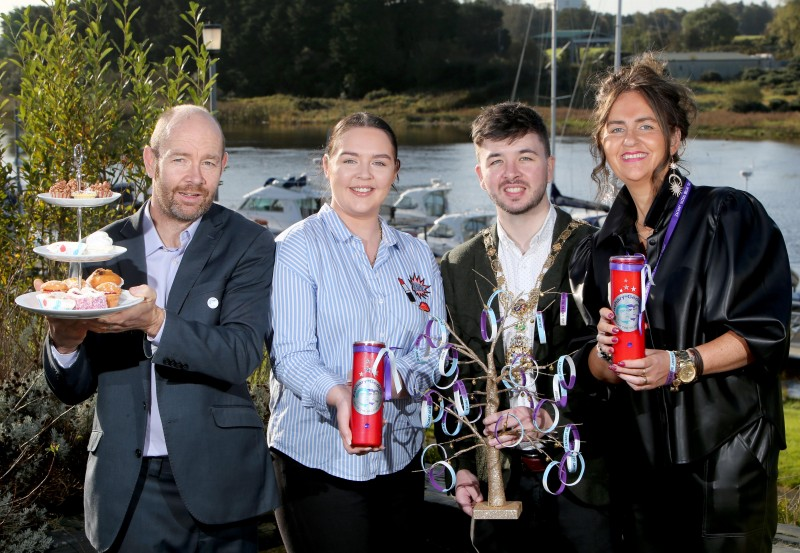 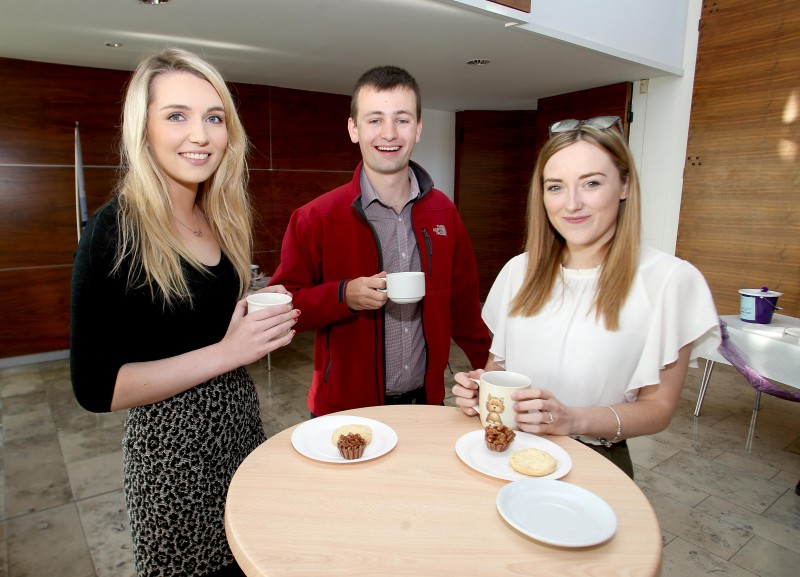 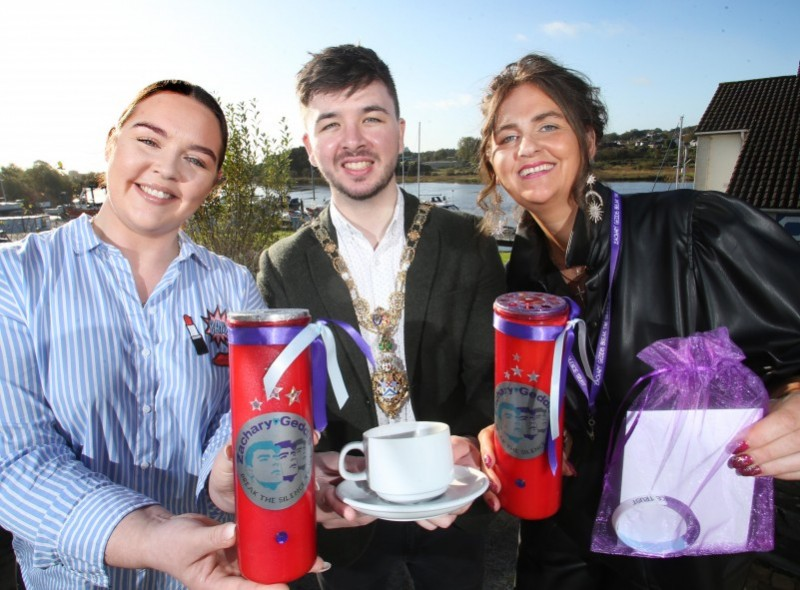 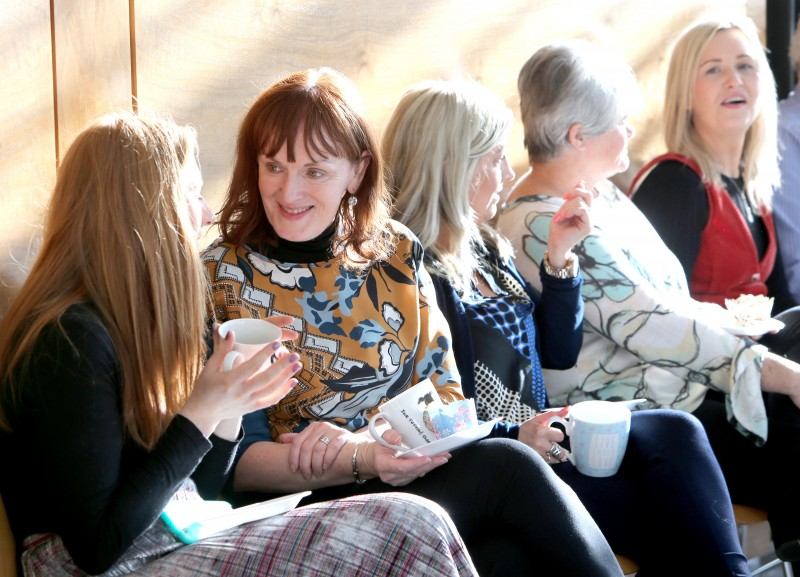 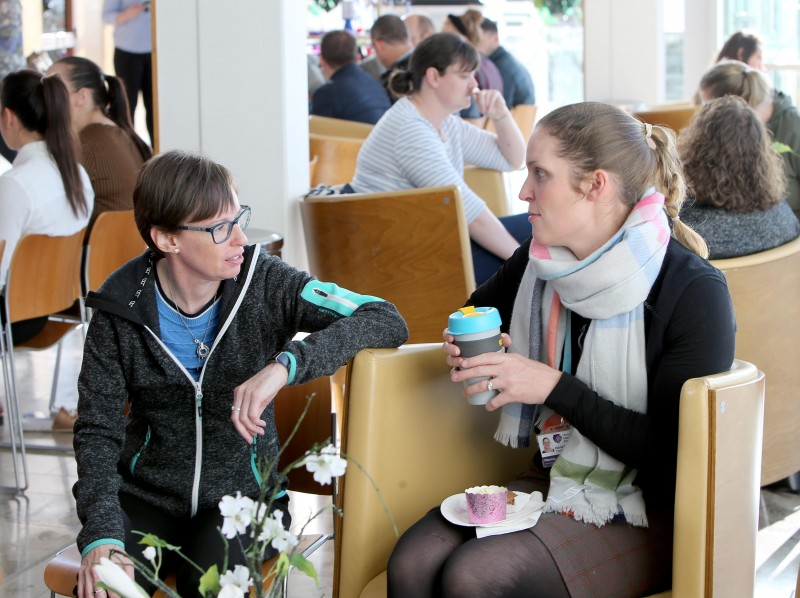 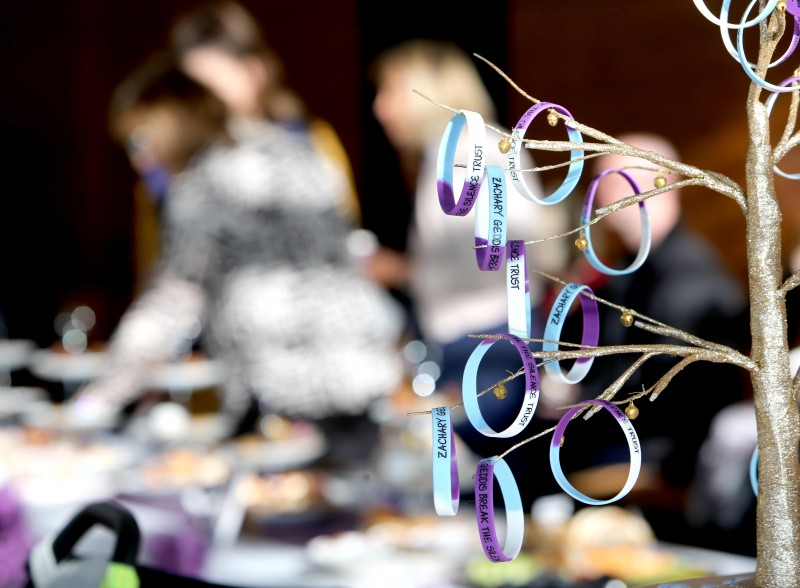 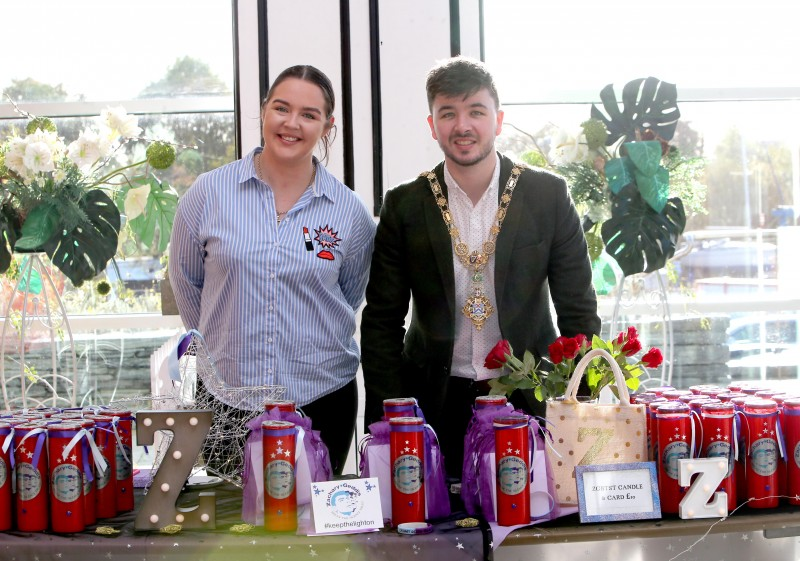