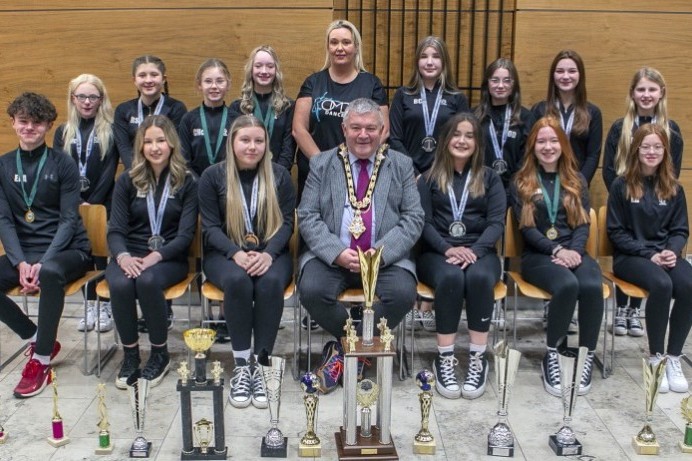 Loughgiel School of Irish Dance has been recognised with a special reception in Cloonavin.

Loughgiel School of Irish Dance has been recognised with a special reception in Cloonavin.

The event was hosted by the Mayor of Causeway Coast and Glens Borough Council following the dancers hugely successful participation in the Llangollen International Musical Eisteddfod held in Wales during the summer.

Loughgiel won three separate categories during the competition and were named overall International Dance Champions for 2022.

Further to this, two of the dancers who attended the reception, Aoibheann Gillan and Caitrin Dobbin, were crowned Solo Champions in their respective age groups at the FDTA Ulster Irish Dance Championships held in County Louth earlier this month.

Councillor Ivor Wallace said: “I want to congratulate all those associated with Loughgiel School of Irish Dance, the teachers, parents, supporters, and most importantly all the dancers themselves on their fantastic performances at Llangollen.

“The competition hadn’t been held since 2019 due to the impact of the pandemic, and it was clear to me how pleased they were to return to Wales, and get this opportunity to compete on this stage once again.

“Loughgiel might only be a small part of our Borough, but it has an abundance of talent and everyone involved should be very proud of what they have achieved. I was very pleased to welcome them to Cloonavin, and the highlight of the evening was their beautiful dancing in the Bann Gallery, where they tried to teach me a few steps as well.

“Thank you to all those attended the reception, and on behalf of the Borough, well done on your success and for being such excellent ambassadors for our area.”

Loughgiel is currently the largest FDTA school in Northern Ireland, and a spokesperson said its success is achieved by the commitment, dedication, and hard work of their pupils.” 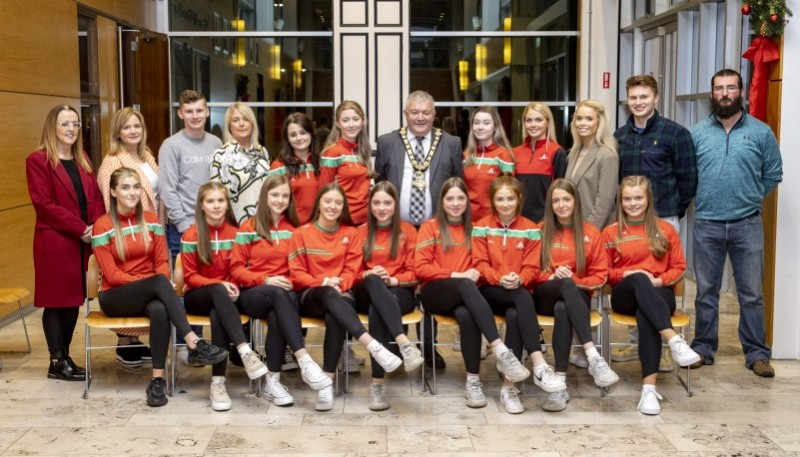 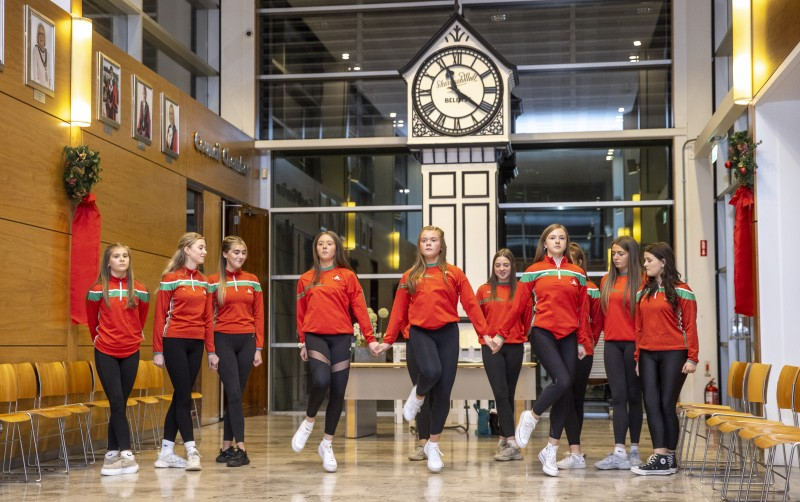 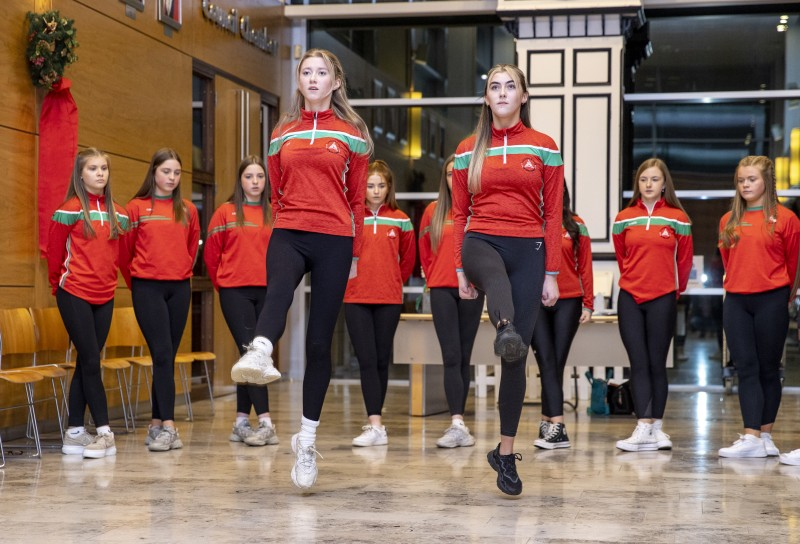 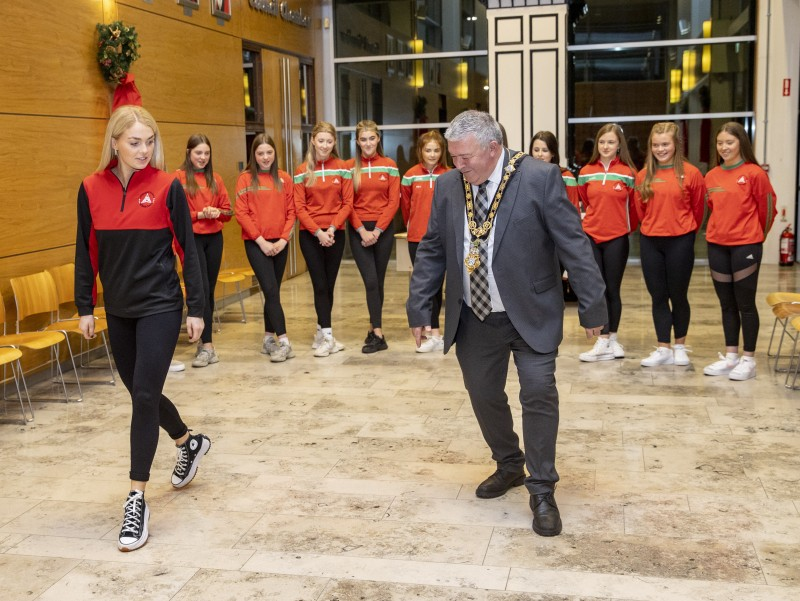 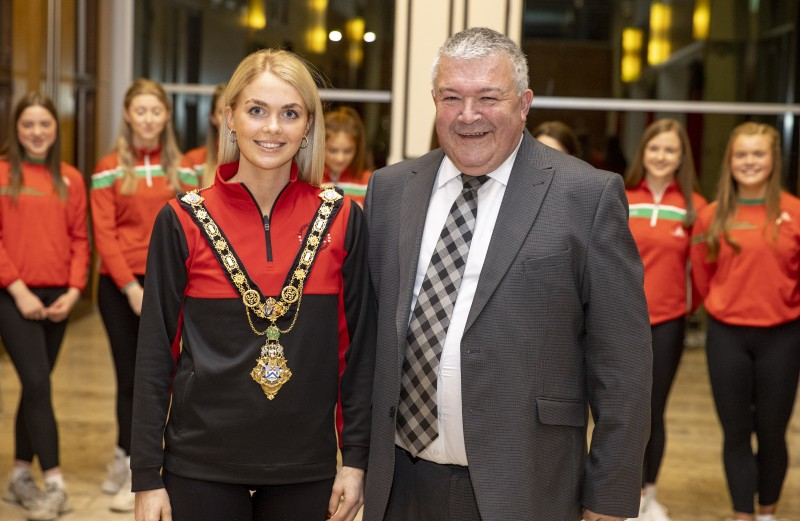