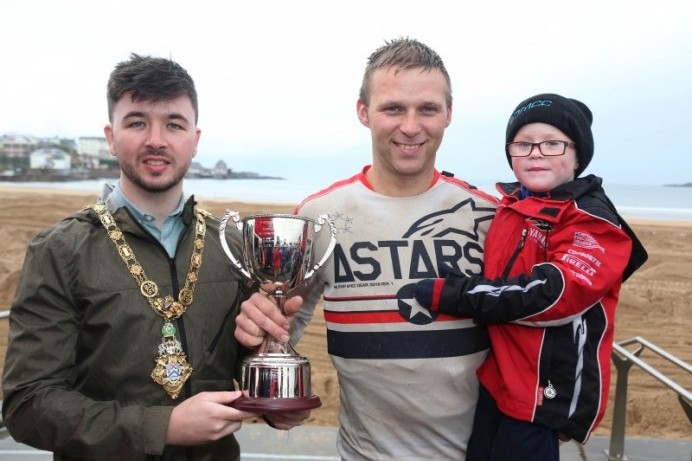 The Mayor of Causeway Coast and Glens Borough Council has congratulated all those who took part in the Portrush Beach Races.

The two-day event was held at East Strand over the weekend on October 12th and 13th, attracting lots of spectators and racing enthusiasts.

With the sand transformed into a race track complete with jumps, riders provided some great entertainment for those who gathered to watch along the promenade.

Councillor Sean Bateson, who was on hand to wave the chequered flag and present some of the prizes on Sunday, said: “This was my first experience of Portrush Beach Races, and I was delighted to have the opportunity to get so close to the action on the track.

“The riders put on a great display of skill and I would like to say well done to everyone who took part and contributed to such a successful event.” 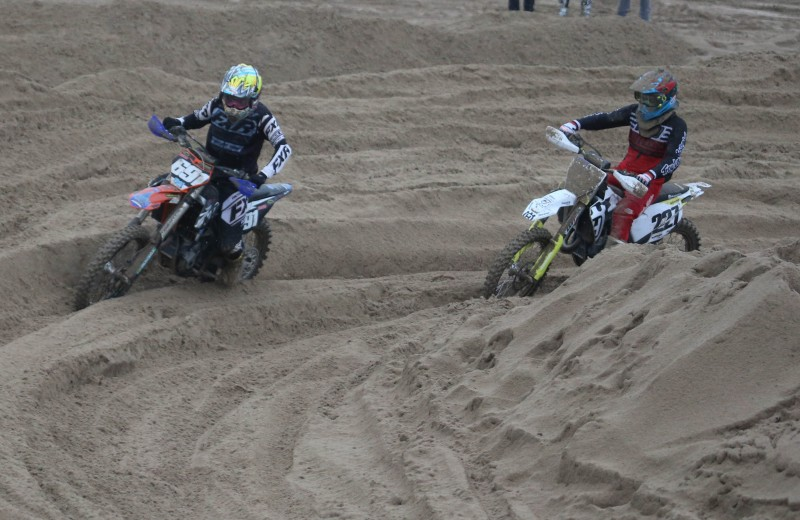 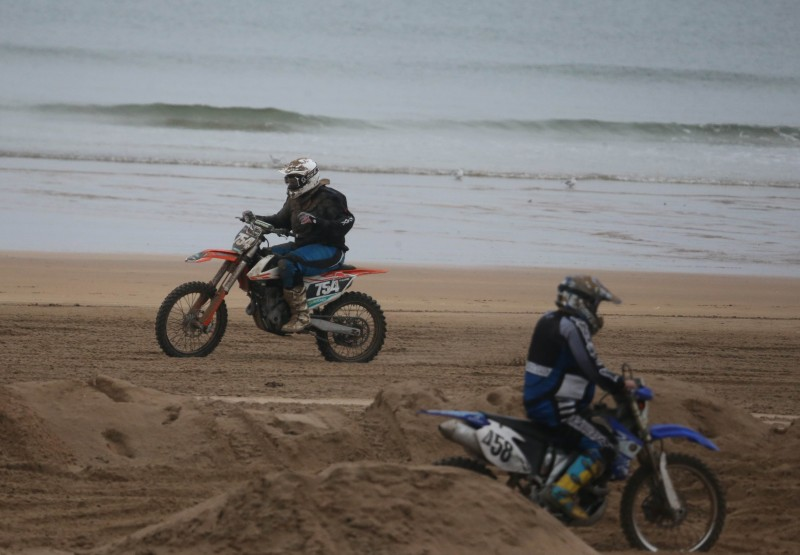 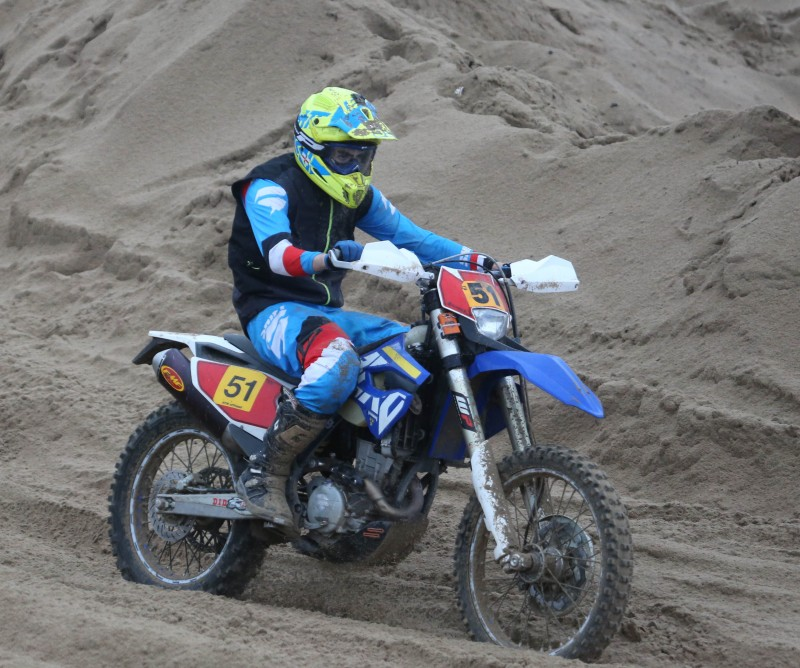 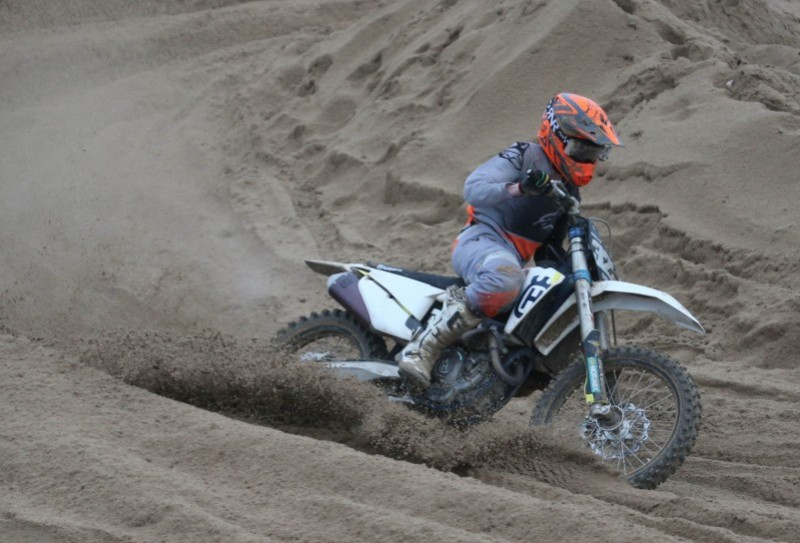 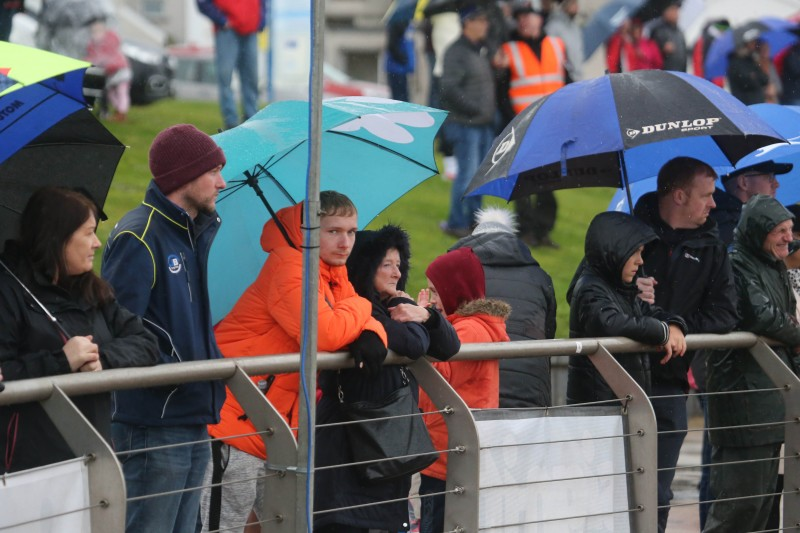 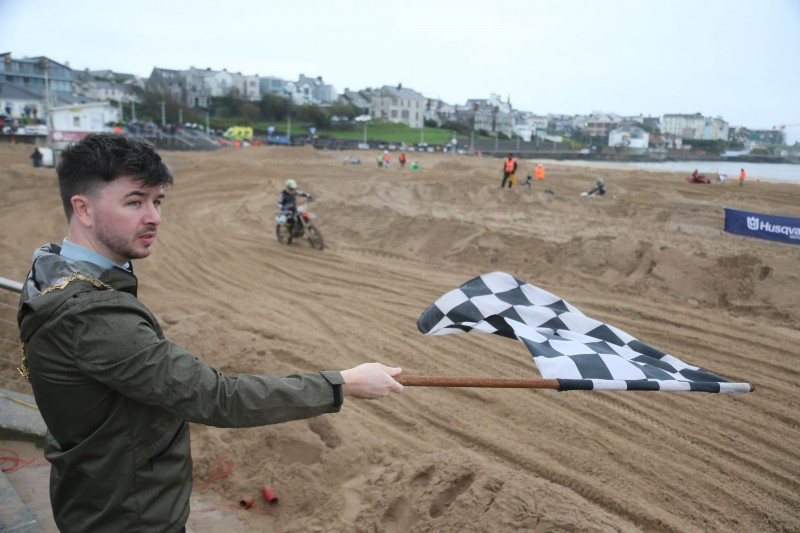