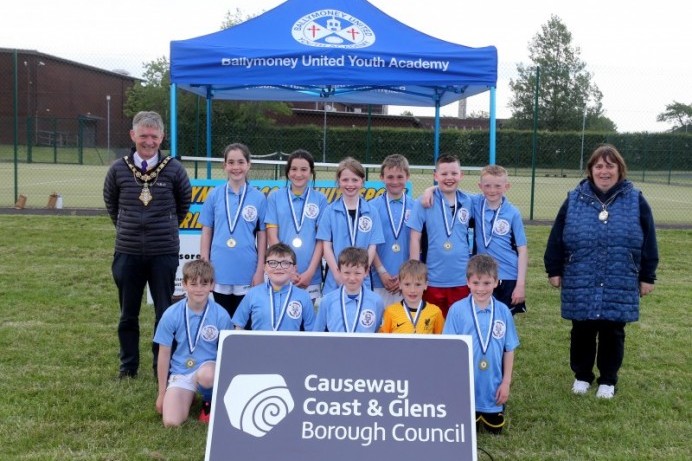 The Friendship League Committee would like to express its thanks to the Mayor of Causeway Coast and Glens Borough Council, Alderman Mark Fielding, and the Mayoress, Mrs Phyliss Fielding, for presenting the awards at their Finals Night on Friday 4th June 2021.

They also want to thank their sponsors Pappy’s Bakery Dunloy, Causeway Coast and Glens Borough Council Sports Development Unit, the referees and officials of the league and the media and social media for their coverage along with local photographers Lorraine McConaghie and Kevin McAuley.

The Friendship League would again like to thank all teams for their participation. This year’s proceeds, amounting to £377, have been donated to the Mayor’s chosen charity, Alzheimer’s Society.

An additional £470 was also collected on finals night from gate donations to give a grand total of £847 to this worthy cause. Thank you to everyone who contributed to this significant amount. 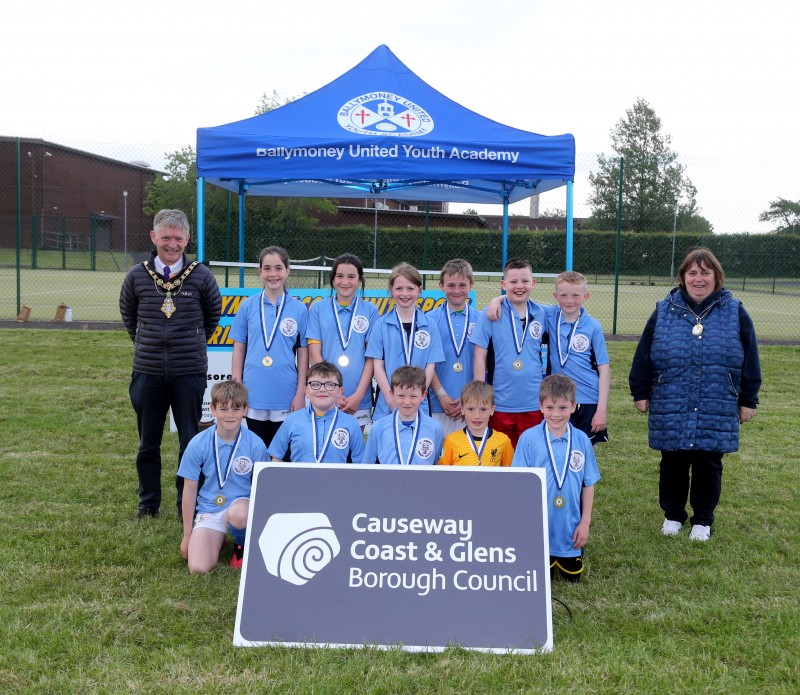 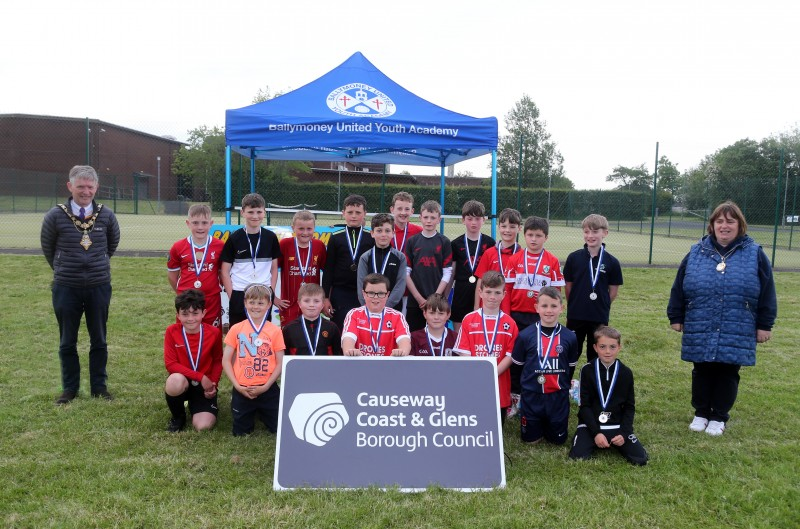 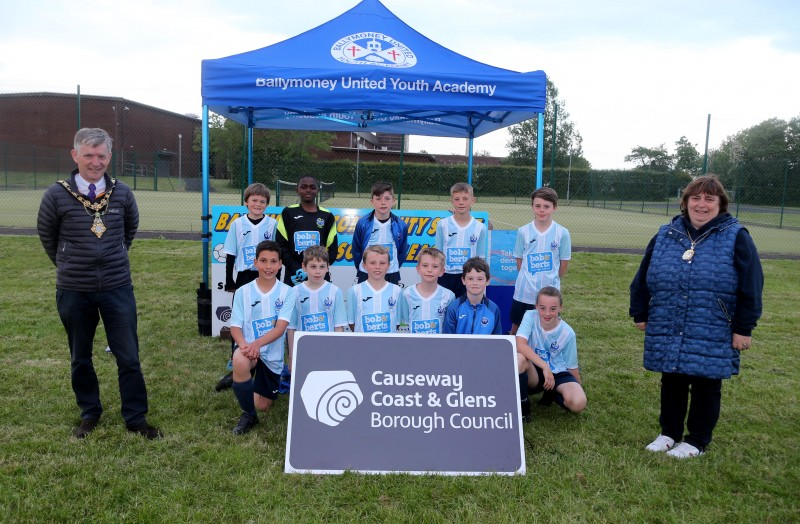 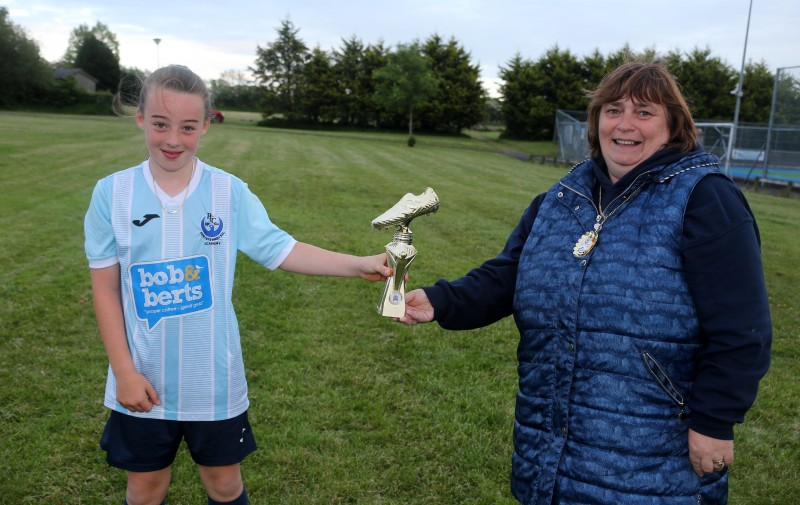 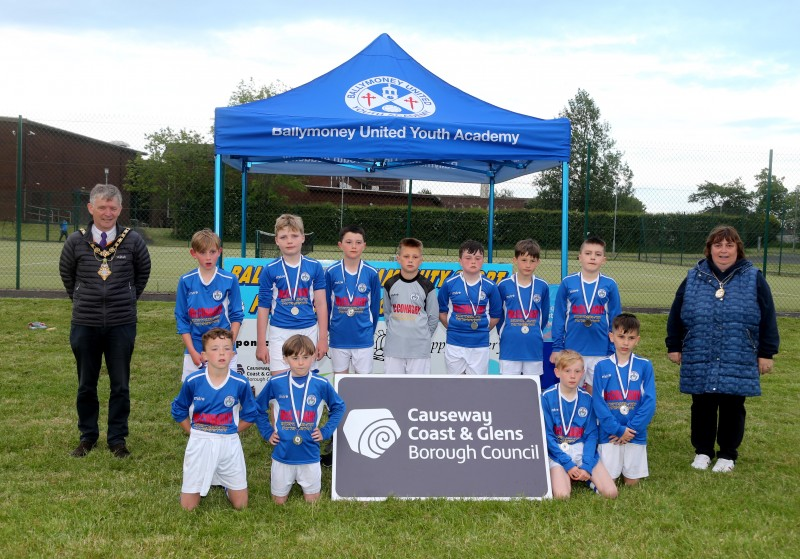 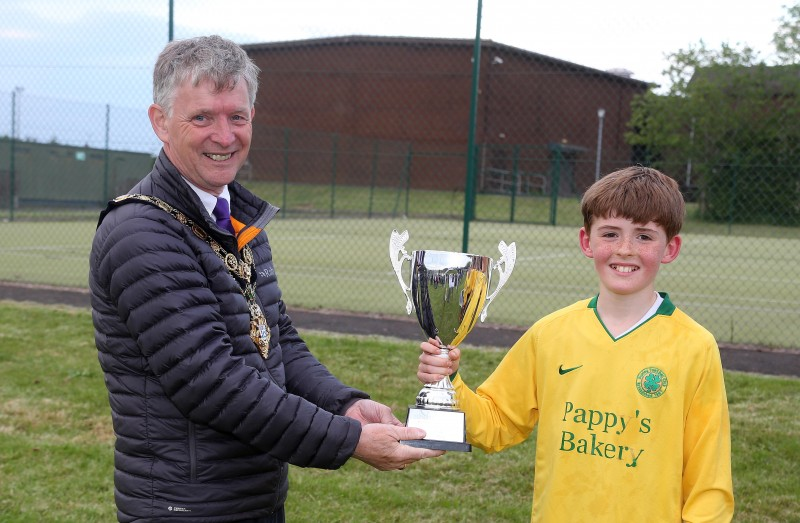 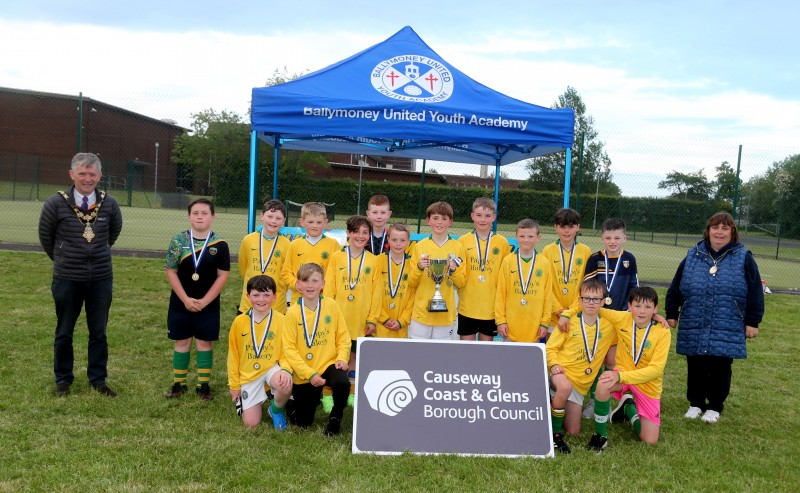 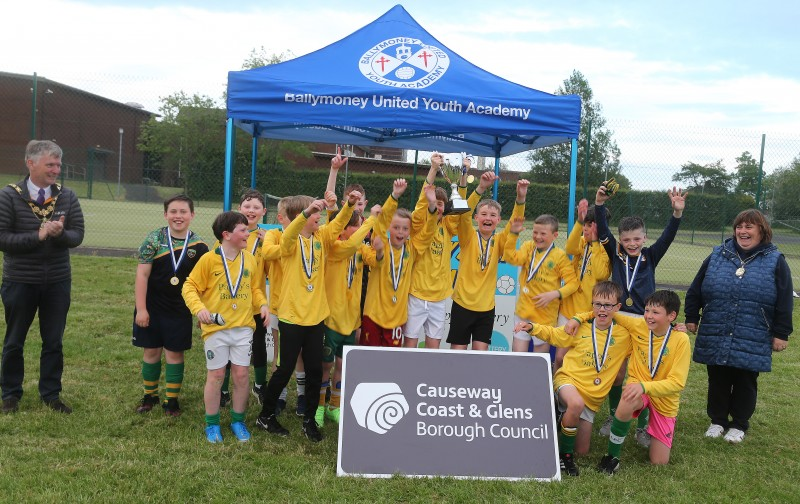 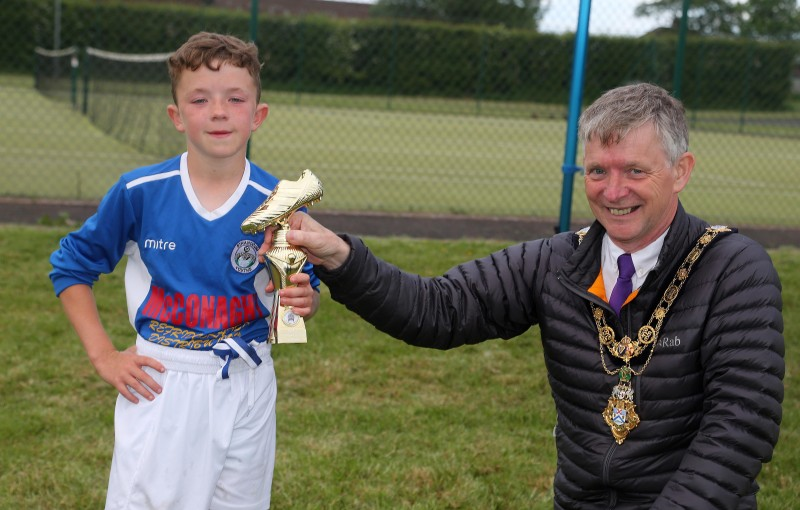