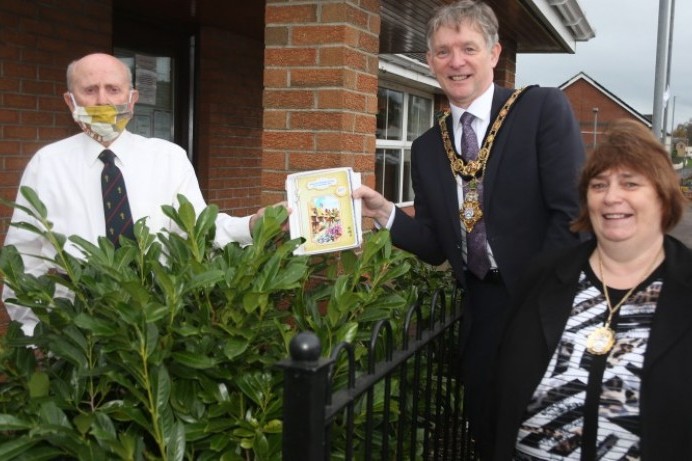 The Mayor of Causeway Coast and Glens Borough Council has visited a Coleraine veteran on his 102nd birthday.

It's been a special month for Mr Irwin, who earlier in November was among those who received a bespoke silver Poppy of Remembrance from the Council in tribute to his service during World War II.

The Mayor, Alderman Mark Fielding said: "It was an honour to visit Norman on such a unique day and have this opportunity to help him celebrate his 102nd birthday. I wish him continued good health and happiness - he is a great example to us all."

Prior to the break out of World War II, Norman served an engineering apprenticeship in Moore's Foundry in Coleraine. He joined the Coleraine Battery and after being posted to Aberdeen for a year he went on to serve in the Middle East as part of the Royal Engineers.

After the war, he returned home where he enjoyed a long career as an Engineering Manager.

In 1989, as a member of The Old Comrades Association of the 6th Light Anti-Aircraft Battery Royal Artillery (Supplementary Reserve), Norman received the Freedom of the Borough from Coleraine Borough Council. 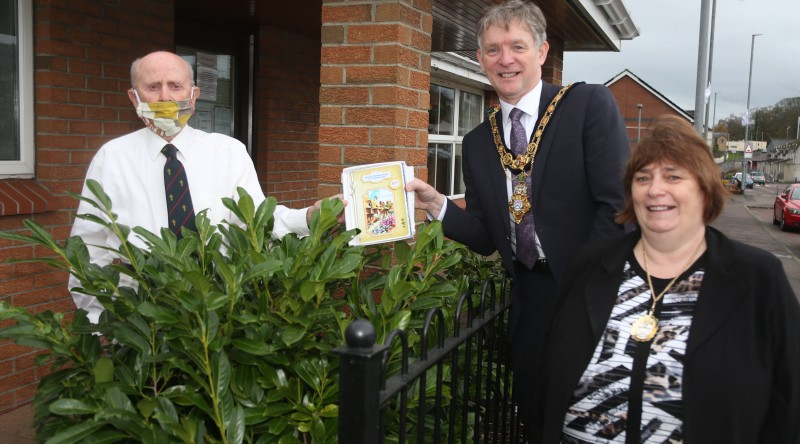