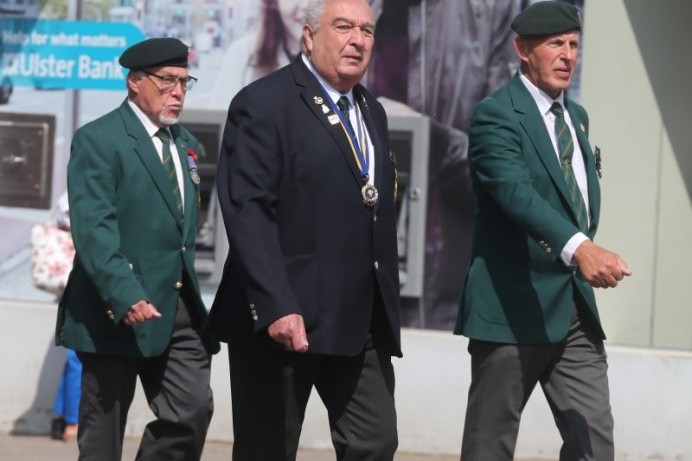 The Mayor of Causeway Coast and Glens Borough Council has laid a wreath at the War Memorial in Coleraine to mark the beginning of Armed Forces Week.

Reflecting on the event, the Mayor said: “As one of my first official engagements as Mayor, it was a privilege to be a part of this service and show support for those who currently serve in the Armed Forces along with their families, veterans and cadets. Armed Forces Week is an important opportunity to show our solidarity with the Armed Forces community, and helps to ensure that the service of so many men and women is never forgotten.

“I would like to offer my thanks to everyone associated with the Armed Forces, especially those from within our own Borough. Today’s service and the flying of the Armed Forces Day flag are significant gestures, which show our continued respect and thanks for all those who have sacrificed so much.” 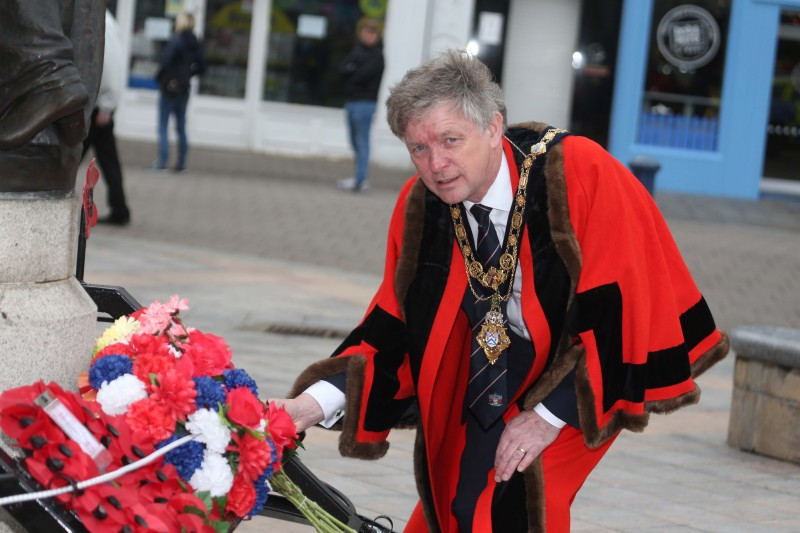 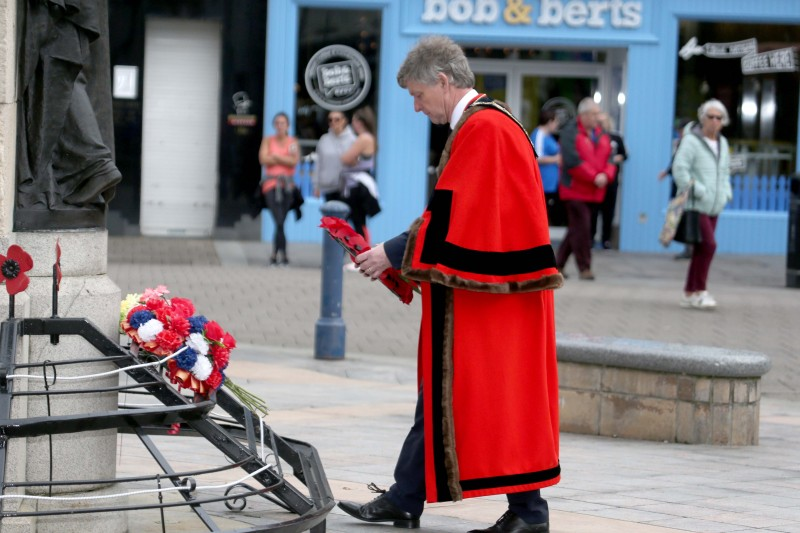 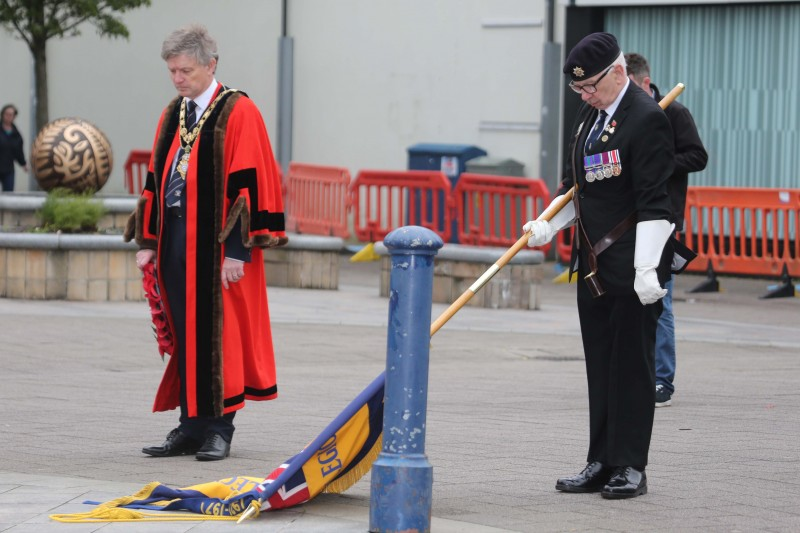 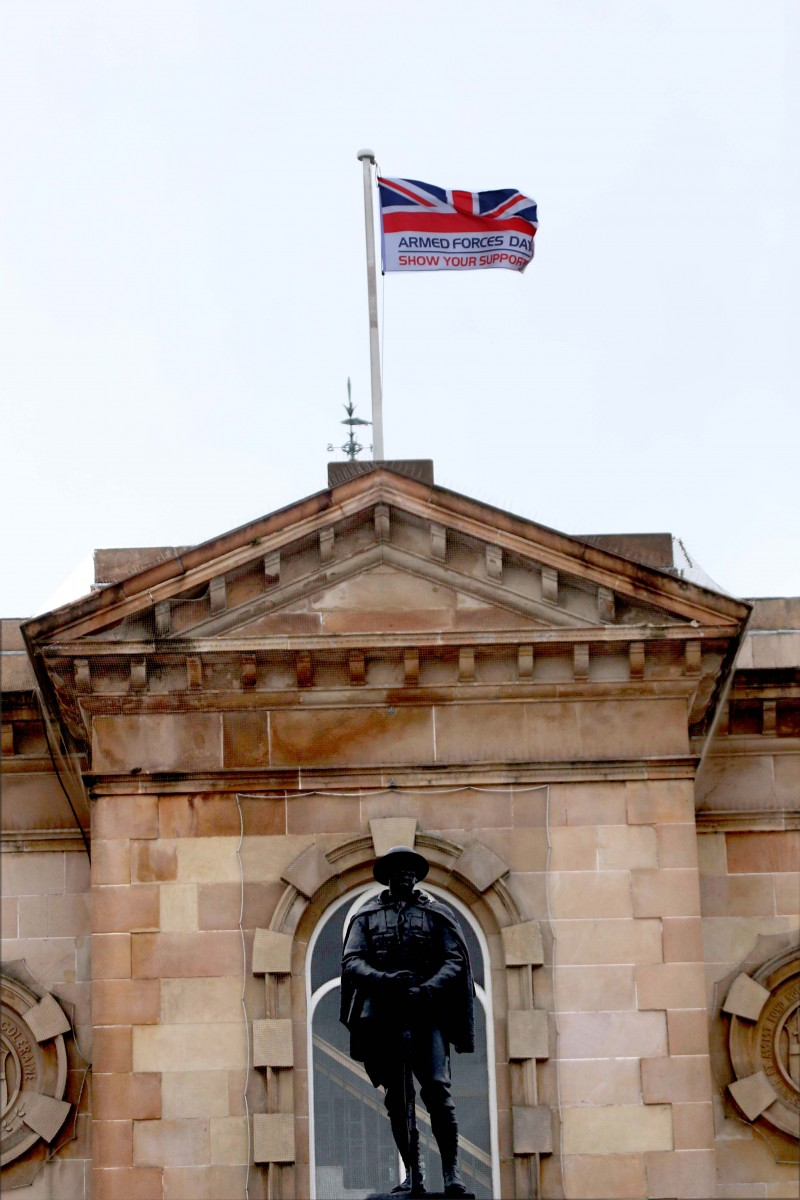