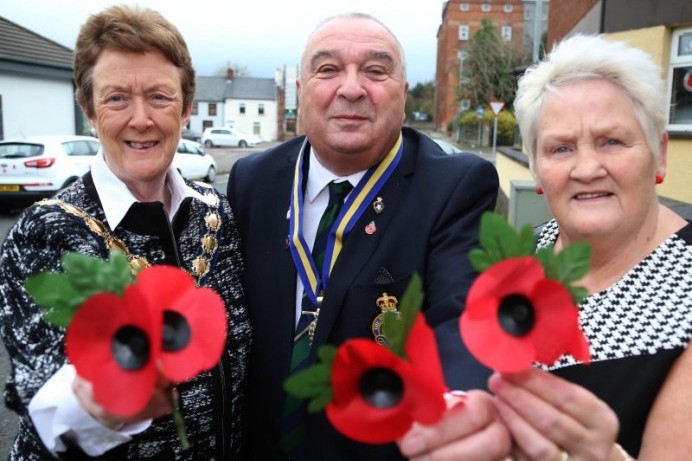 This year’s Poppy Appeal was launched in Coleraine on Saturday with help from the Mayor of Causeway Coast and Glens Borough Council.

The event in the Royal British Legion’s premises in the town formally marks the beginning of the fundraising campaign in aid of the Armed Forces Community.

Speaking afterwards, the Mayor, Councillor Joan Baird OBE said: “I was honoured to join with local supporters to help launch this year’s Poppy Appeal as we approach the Remembrance Period. It’s a very significant time of year which allows us to recognise the sacrifices made by members of the Armed Forces. This year, we are encouraged to think of the fallen and the new generation of veterans and Service personnel who require our support. I would like to commend all of our volunteers who give up their time so willingly to assist the campaign locally. Their efforts make a huge difference to those in need.”

Commemorative events will be held in a number of locations across the Borough on Remembrance Sunday – November 12th.

On Armistice Day (Saturday 11th November), members of Causeway Coast and Glens Borough Council will gather with representatives from the Armed Forces, the Veterans Association and the Cadet Forces for a parade and memorial service in Coleraine. 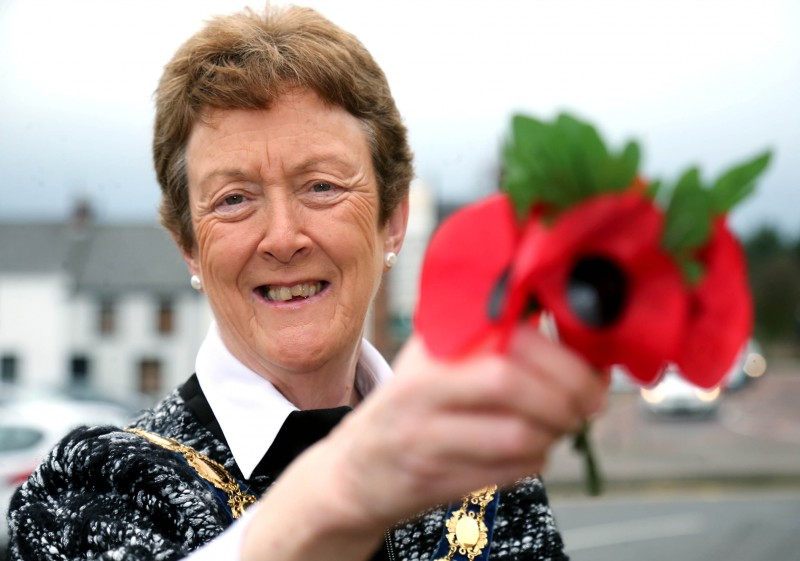 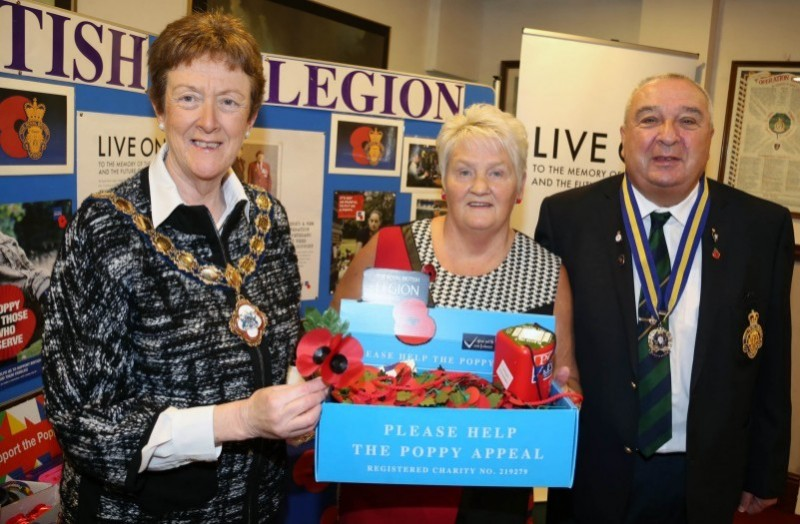 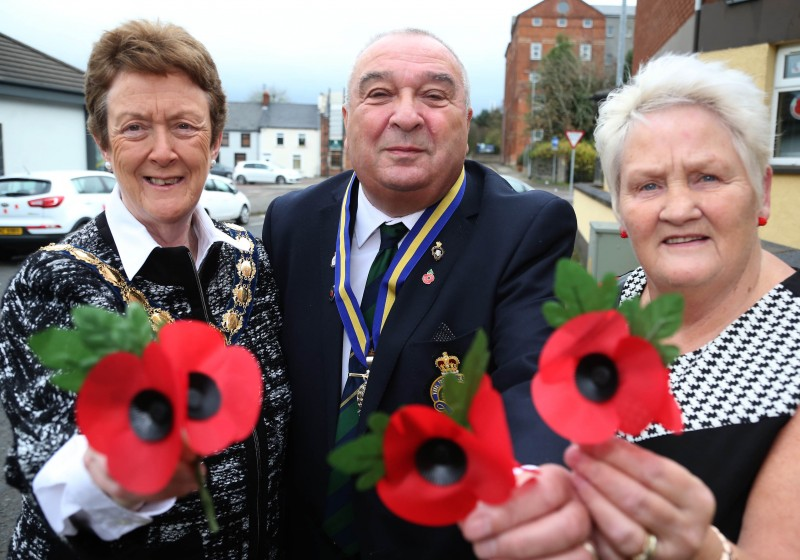 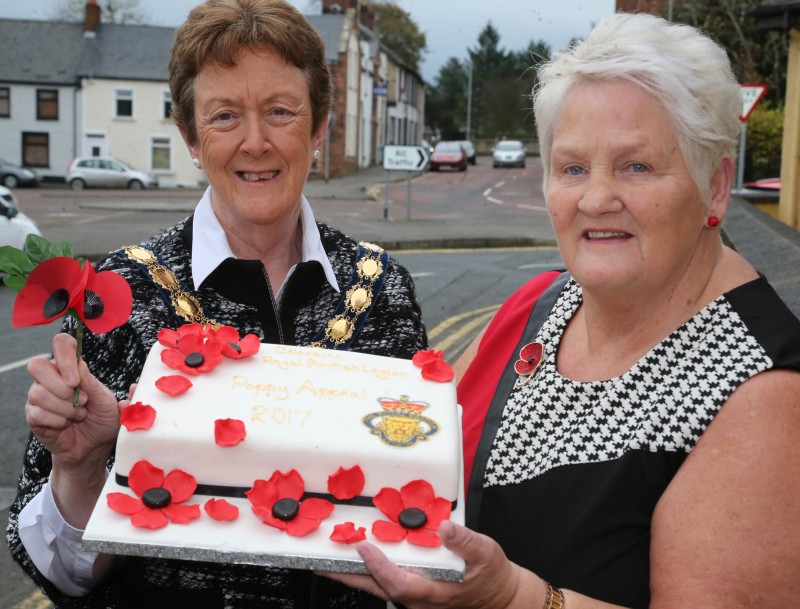 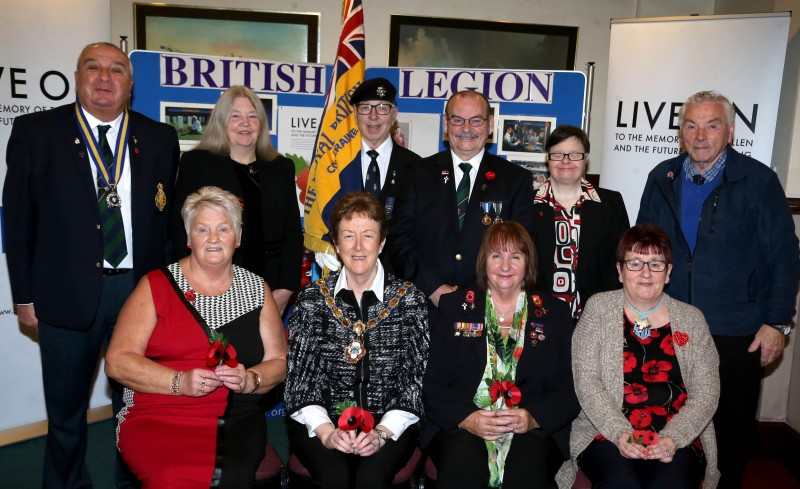