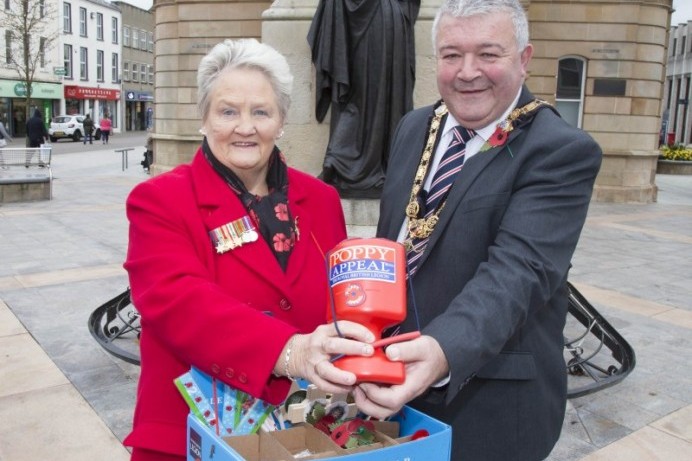 The Mayor of Causeway Coast and Glens Borough Council has helped to officially launch this year’s Poppy Appeal in Coleraine.

Councillor Ivor Wallace met with members of the Royal British Legion at the Town Hall for the occasion, as preparations get underway for the annual fundraising campaign ahead of Remembrance Sunday.

He said: “The Poppy Appeal is a collective effort, and the work of our Borough’s Royal British Legion volunteers helps to ensure that the charity is able to provide its vital support to the Armed Forces community.

“I was pleased to have this opportunity to meet with local supporters and offer them my gratitude as they prepare to play their part once again.

“The poppy is a powerful symbol of hope and positivity, and these are important themes during the Remembrance period.

“This year, we are encouraged to remember those involved with both military and civilian service, including the important contribution of the Commonwealth.

“All those who lead a life of service continue to sacrifice so much, and we must never take this for granted. This time of year encourages us to all to pause, reflect and appreciate those who have committed their lives to the pursuit of peace and freedom.”

On Remembrance Sunday (November 13th), services will take place at locations throughout the Borough followed by a church service and wreath-laying on Rathlin Island on Sunday 20th November. 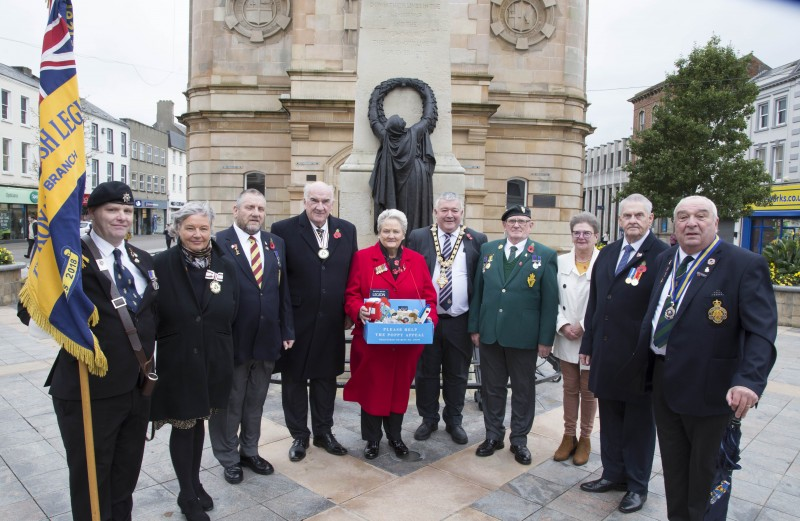 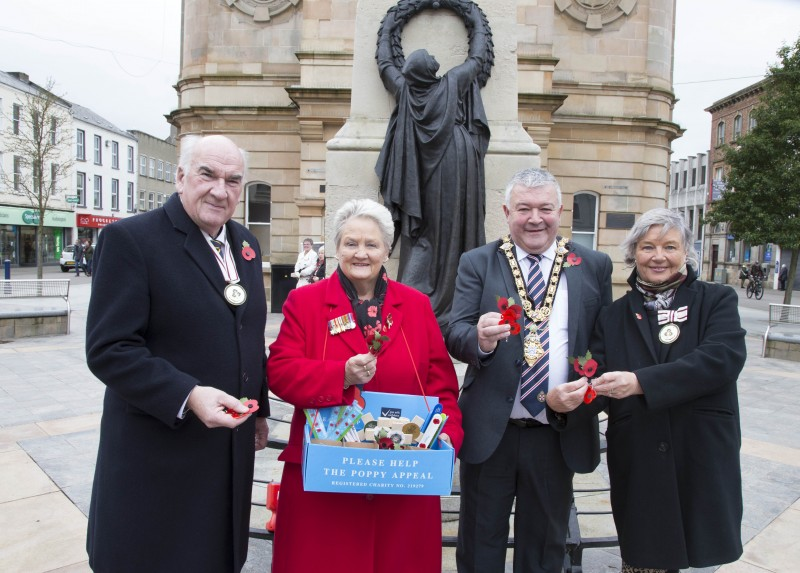 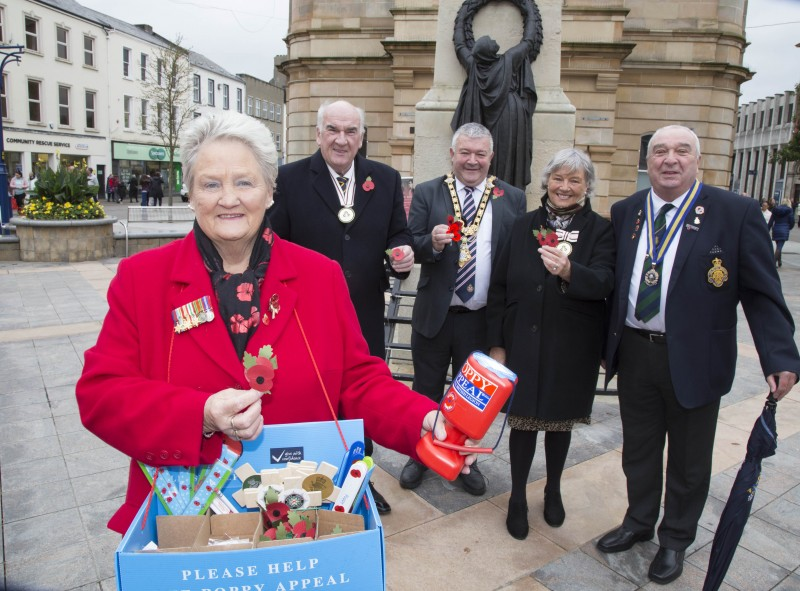 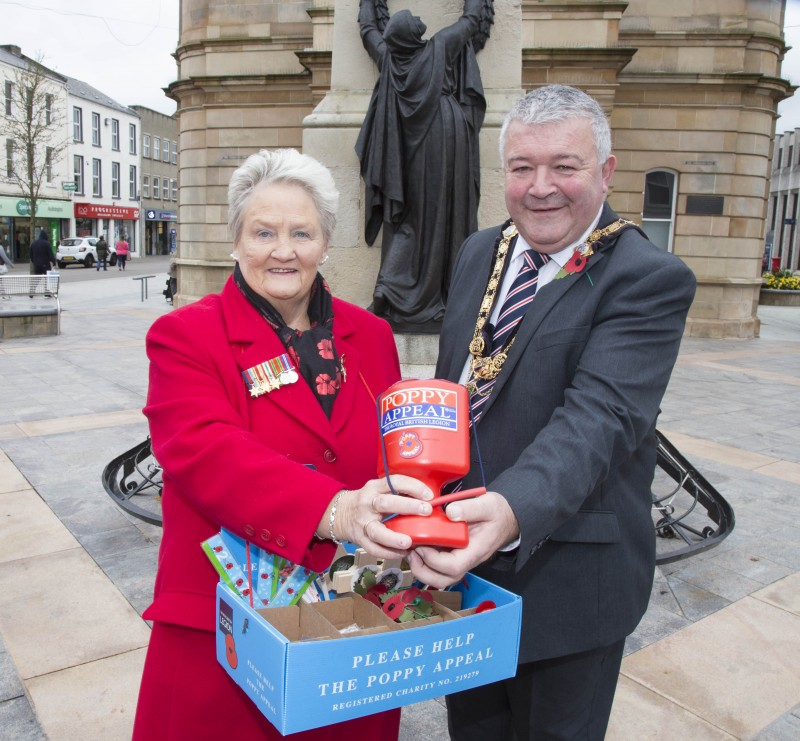