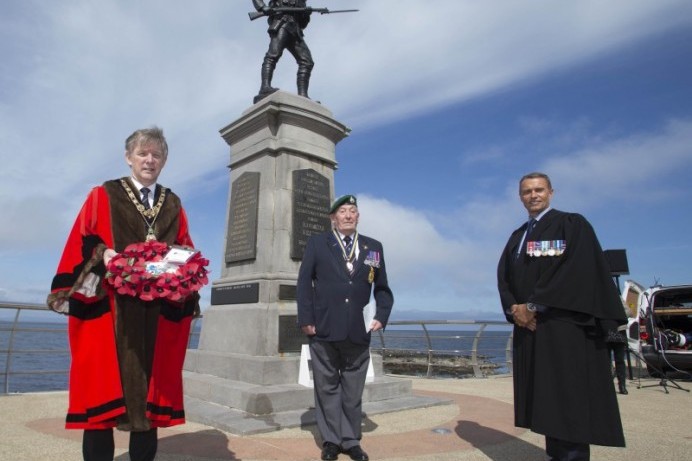 The Mayor of Causeway Coast and Glens Borough Council took part in a commemoration to mark the Battle of the Somme in Portstewart on Wednesday 1st July.

During the service organised by Portstewart Royal British Legion, Alderman Mark Fielding laid a wreath at the War Memorial on the Promenade. 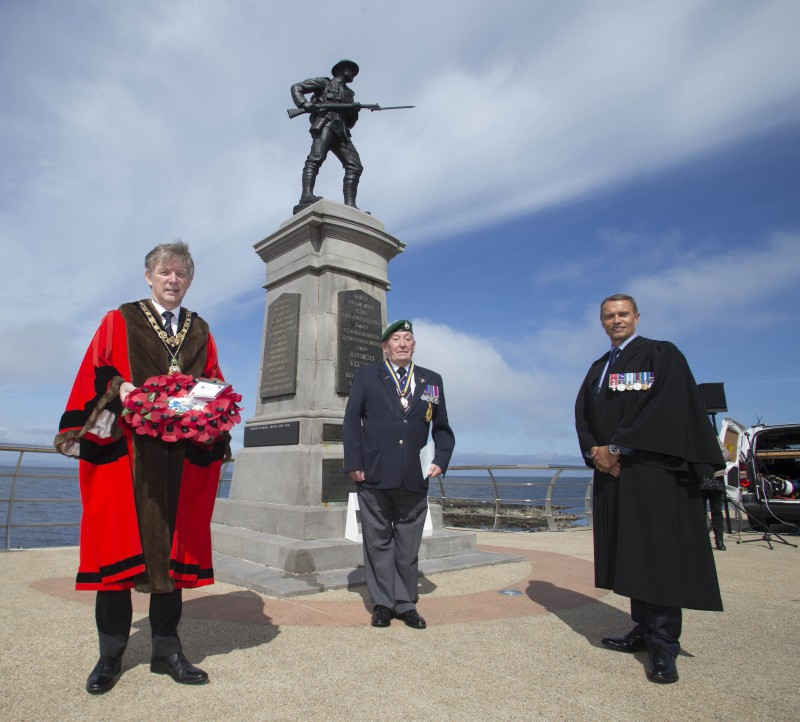 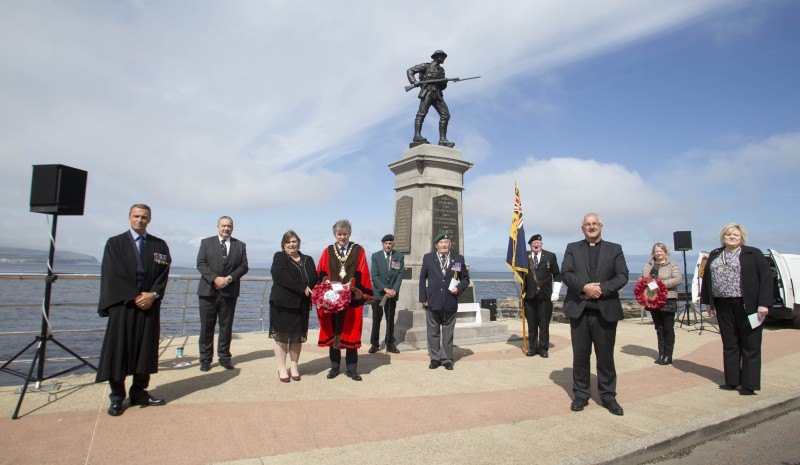 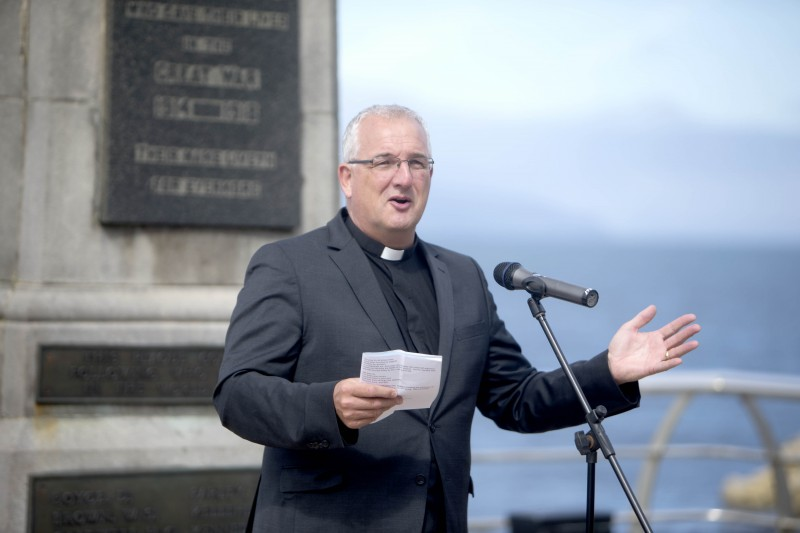 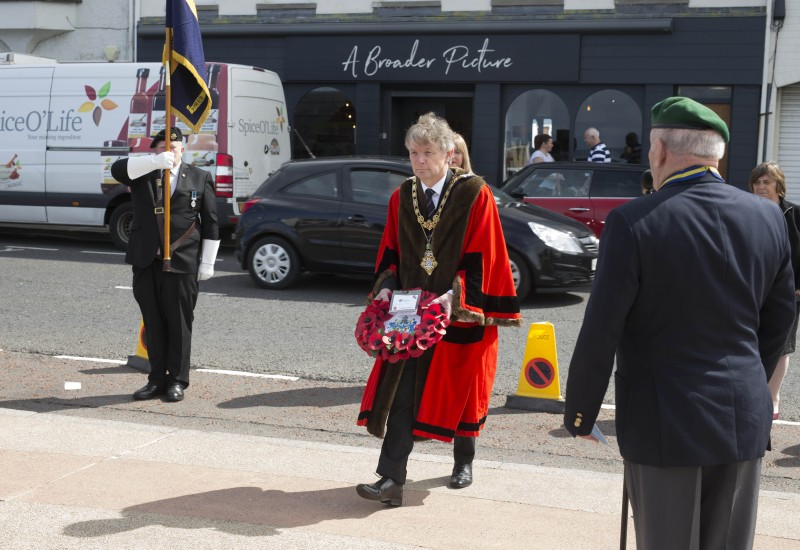 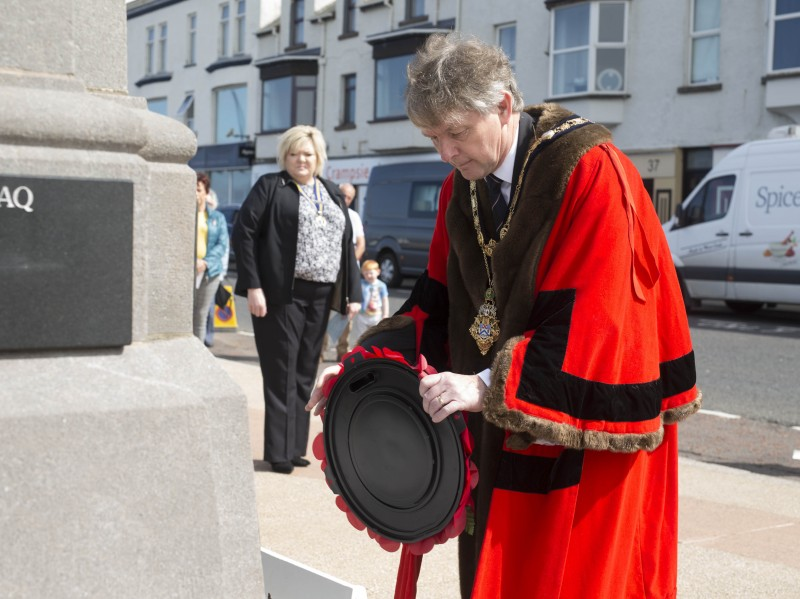 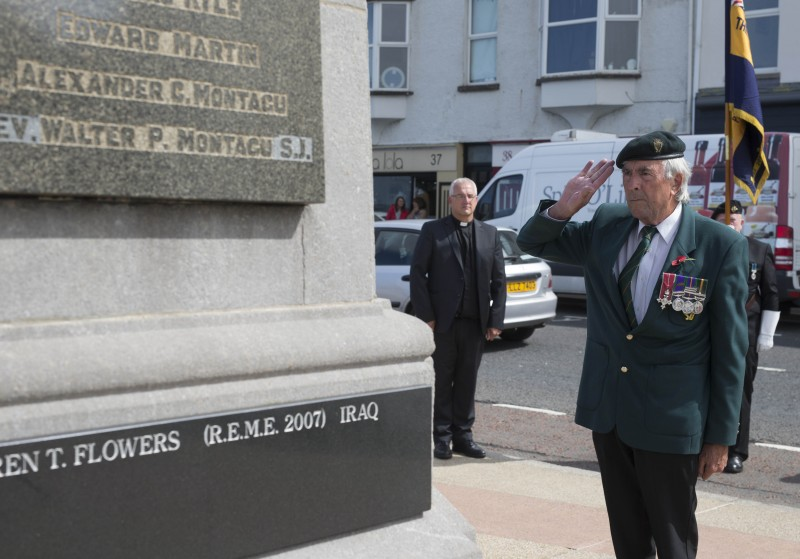